Minister James Heappey revealed there have been eight RAF mercy flights with nine more planned in the next 24 hours. But with more than 4,000 still stuck, Boris Johnson will make a plea to Joe Biden in a G7 meeting tomorrow

Afghanistan: MOD video of evacuation of people from Kabul

Britain has rescued 1,821 people from Afghanistan in the last 24 hours on eight RAF mercy flights, the UK government revealed today.

Armed Forces Minister James Heappey said the RAF expects to have a further 9 flights over the next 24 hours to extract thousands more from Kabul against the clock.

But with more than 4,000 planned evacuees to the UK still stuck in Kabul and chaotic, deadly scenes outside the airport gates, Britain will beg US President Joe Biden to extend the deadline for the airlift.

Boris Johnson is expected to use an emergency G7 meeting tomorrow to push Mr Biden to extend the cut-off date of next Tuesday 31 August.

Yet a Taliban spokesman told Sky News the August 31 date is a “red line”.

And Mr Heappey admitted there needs to be a “conversation with the Taliban” – the hardline Islamist group who took back Afghanistan undoing a 20-year UK military campaign – before changing the date.

“Whether or not the US can be persuaded to stay is a matter for the Prime Minister tomorrow in the G7 meeting,” Mr Heappey told Sky on Monday.

“This isn’t just a decision that gets taken in Washington, the Taliban get a vote on this as well, and I think it’s far from certain the Taliban are going to be willing to allow the international community to extend beyond the end of the month.”

The Mirror understands a number of the 35 Afghan students who had been promised Chevening Scholarships in Britain still haven’t been evacuated, days after being told they could leave.

One attempted a trip to Kabul Airport on Sunday but told the Mirror they turned back, fearing for their lives due to the massive crowds outside the gates.

Mr Heappey said Britain’s focus is on 1,800 remaining UK passport holders and 2,275 remaining Afghans eligible under the Afghan relocations and assistance policy (ARAP) – designed to evacuate translators and other staff. It’s thought ARAP has been extended to include the Chevening scholars.

“There are thousands more who we would like to get out if there is the time or the capacity,” he told Sky News. “We will get out as many as we possibly can.

“But we’ve been clear throughout that there is a hard reality that we won’t be able to get out everybody that we want to.”

Mr Heappey said 6,631 people have been extracted in the last week, but the effort was “not possible” without American help.

Foreign Office Minister James Cleverly agreed it would not be credible for the UK to continue evacuating people without a US presence.

“Obviously the more time that we’ve got, the more people we can evacuate and that’s what we’re pushing for,” he told BBC Radio 4’s Westminster Hour.

Foreign Secretary Dominic Raab and Defence Secretary Ben Wallace held talks with their Washington counterparts over the weekend to press home the desire for US troops to remain in Afghanistan beyond August 31.

In a tweet, Boris Johnson said it was “vital that the international community works together to ensure safe evacuations”.

But the President signalled on Sunday that he did not want US armed forces to stay in the central Asian country beyond August.

Asked about delaying the withdrawal of American troops during a press conference, Mr Biden said: “Our hope is that we don’t have to extend but there are discussions going on about how far we are.”

Labour leader Sir Keir Starmer has written to the Prime Minister calling for more information on how the UK is planning for the next stages of the rescue mission.

Sir Keir asked whether Mr Johnson had “spoken personally” to President Biden to “ask him to extend the evacuation period beyond the end of August”, and whether the UK was working on a contingency plan with Nato allies to “hold Kabul airport without US troops”.

Government officials said there is “no fixed date” on when the UK will withdraw.

But it is feared that without US boots on the ground, the remaining allied forces would be unable to secure Hamid Karzai International Airport from the crowds looking to flee the Taliban takeover, or other potential security threats.

It has been reported that as many as 20 people have been killed in the past week while trying to get into the departure point.

Brigadier Blanchford, Commander Joint Forces Operations, said: “The horrific difficulties which families and individuals have in getting to the airport are clear and my men and women on the frontline have seen and witnessed some harrowing scenes.”

Brigadier Blanchford added he was “proud” of the work of the armed forces in Kabul “who have shown professionalism and compassion in challenging circumstances”.

He said UK armed forces were “redoubling” efforts to “speed up the process” of helping people make their exit, with the Times reporting that the RAF hopes to fly out as many as 2,000 people per day.

The newspaper also said the military will be extending the deadline for the last RAF evacuation, pushing it back from Tuesday to Friday or Saturday, with the evacuation programme expanded from 6,000 people eligible to come to Britain to more than 12,000. 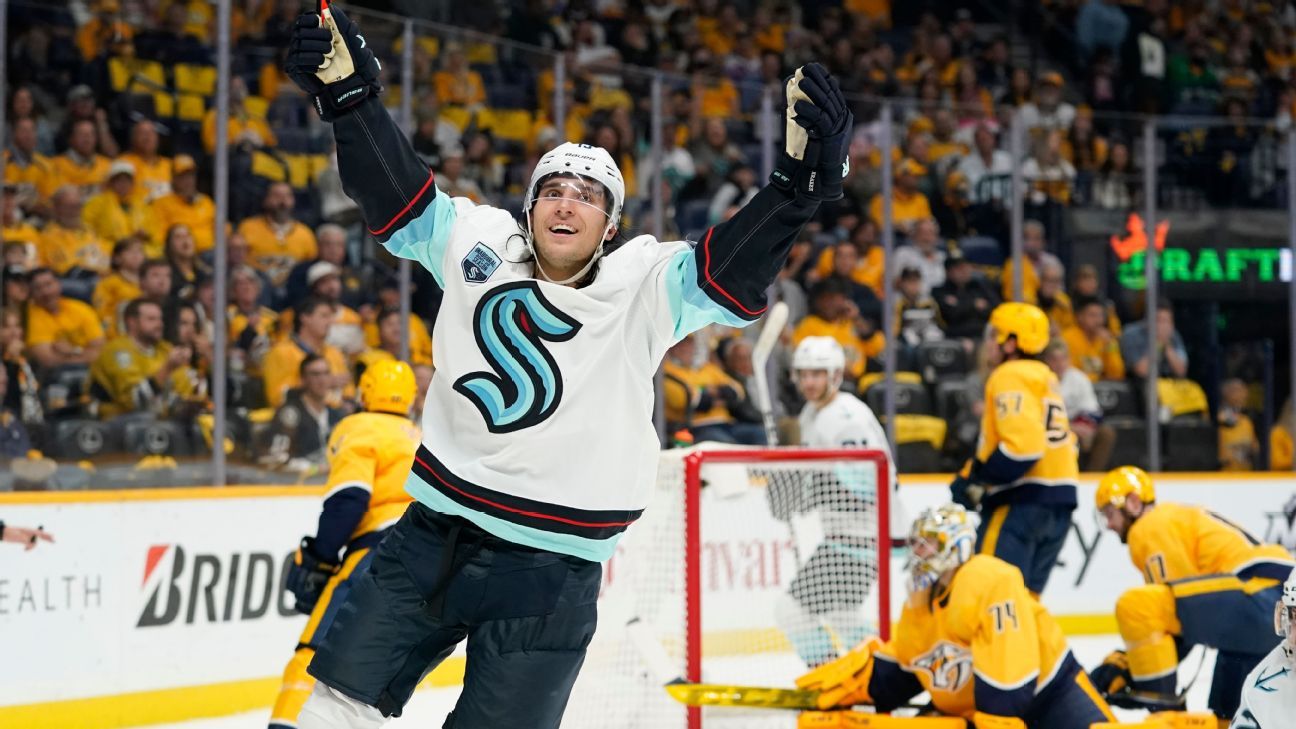 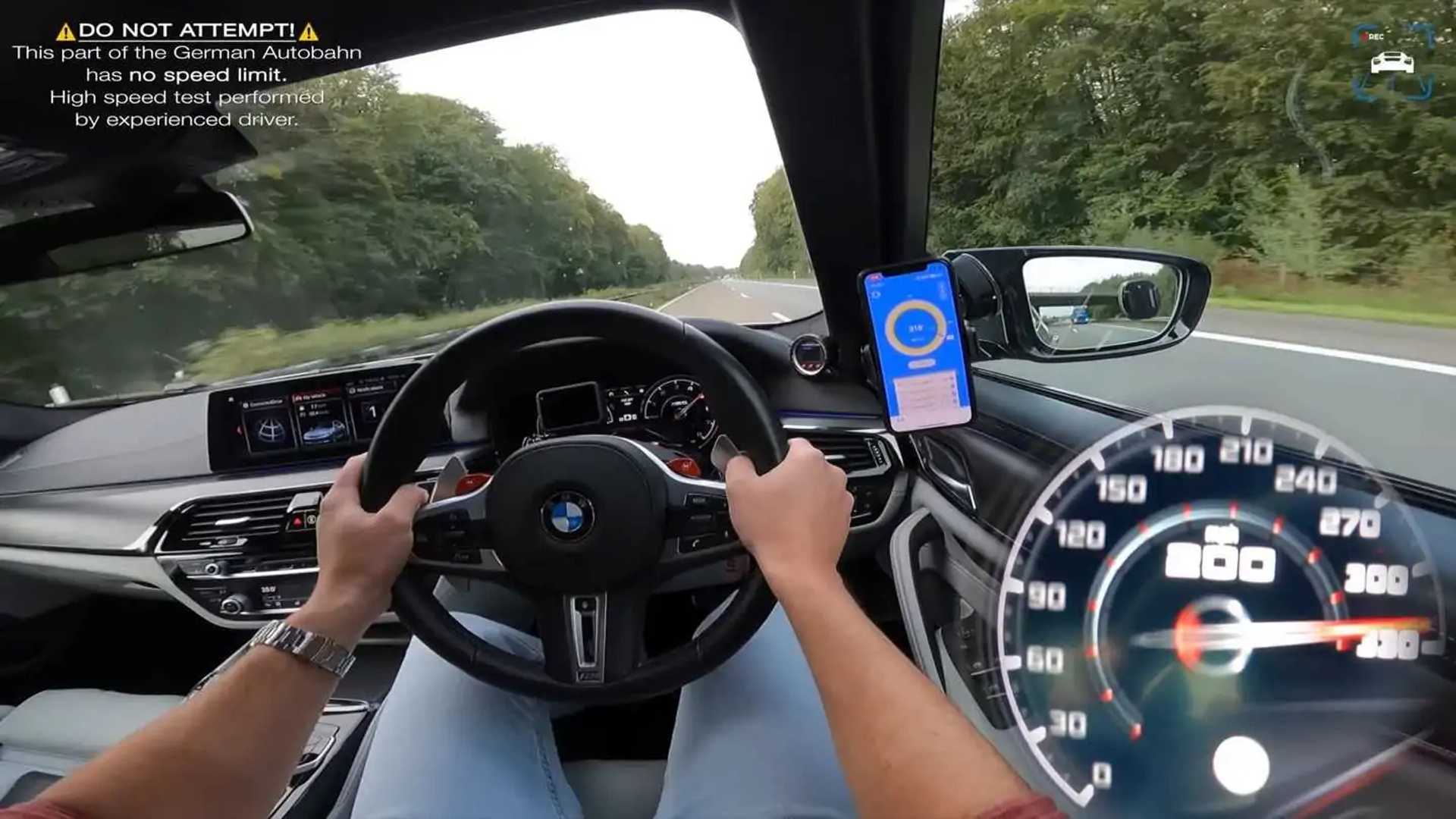