Two men, aged 21 and 33, have been charged with the murder of 29-year-old journalist Lyra McKee, who was killed as she observed riots in Belfast, Northern Ireland

Two men have been charged with the murder of Belfast journalist Lyra McKee.

The 29-year-old was shot dead by dissident republicans in Derry in April 2019 as she observed rioting in the Creggan area of the city.

olice Service of Northern Ireland (PSNI) said the two men charged with her murder are aged 21 and 33, in a statement late Thursday evening.

The 33-year-old has additionally been charged with robbery.

A third man, aged 20, has been charged with riot, possession of petrol bombs and throwing petrol bombs.

All three are expected to appear before Londonderry Magistrates Court via video link on Friday morning.

A 19-year-old man also arrested during the same operation has been released pending a report to the Public Prosecution Service.

Please check back regularly for updates on this developing story HERE. Get email updates on

the day’s biggest stories straight to your inbox by signing up for our newsletters. 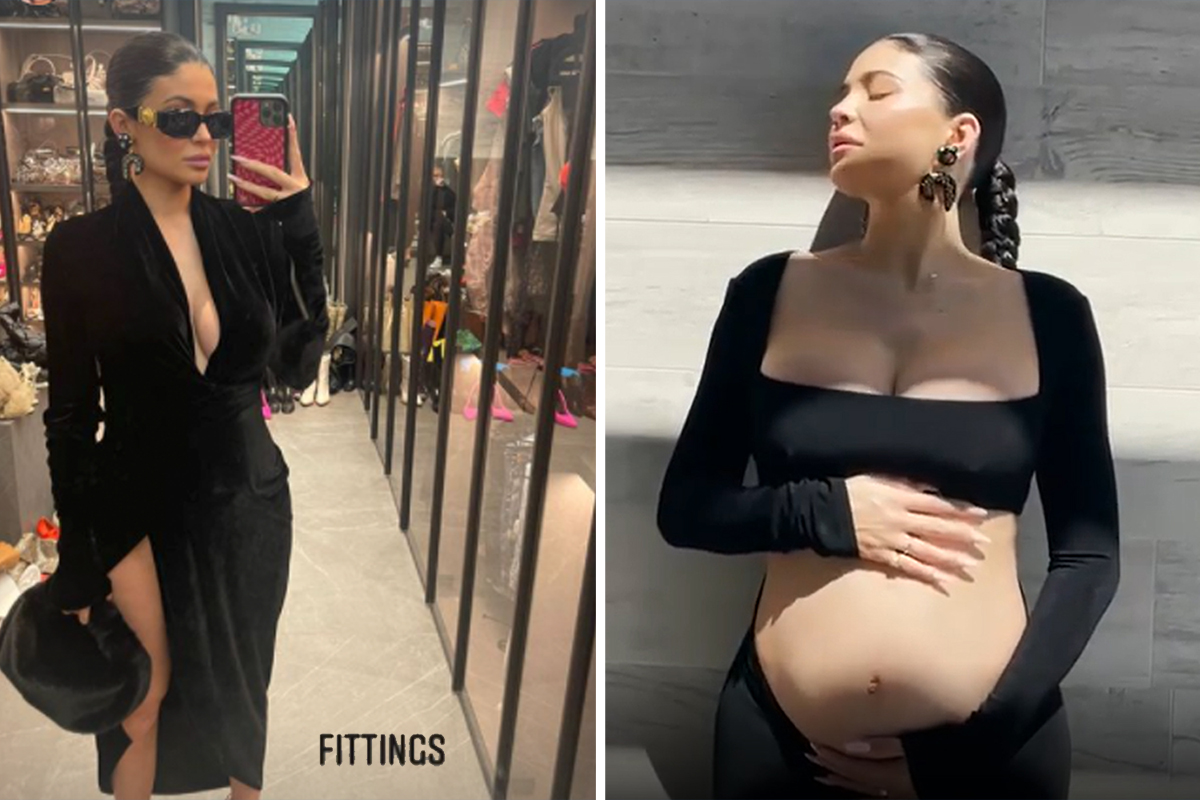