Tory MP Mark Francois broke down in tears as he laid flowers where his “best friend in politics” Sir David Amess was murdered.

Long-serving MP Sir David died after he was stabbed multiple times on Friday at a constituency surgery at a church in Leigh-on-Sea.

Mr Francois, who campaigned for Brexit alongside Sir David, choked back tears as he looked at tributes on Sunday, saying he “was best bloke I ever knew” and “my best friend in politics”.

The Rayleigh and Wickford MP said he would give a fuller tribute in the House of Commons tomorrow.

An outpouring of affection for Sir David, dubbed ‘Mr Essex’ for his commitment to his constituents, continues.

Hundreds gathered for a candlelit vigil at at Belfairs sports ground in Leigh-on-Sea, Essex, on Saturday, with crowds carrying lanterns and candles to honour the MP.

Southend councillor Alan Dear addressed those gathered in a circle around dozens of glowing candles on the grass.

“For me, and I know for all of you because you’re here, it’s been a terrible 24 hours for all of us,” he said.

“He spent 40 years of his life caring for the constituents of Basildon and Southend.

“He was a very kind, loving, gentle man.

“A gentleman and a gentle man.

“He’s a person I will never forget.”

People during a candlelight vigil at Belfairs Recreation Ground near to Belfairs Methodist Church in Eastwood Road North, Leigh-on-Sea, Essex, where Conservative MP Sir David Amess died after he was stabbed several times at a constituency surgery on Friday
(

Neighbouring MP and Home Secretary Priti Patel said granting Southend city status, which Sir David had repeatedly called for in the Commons, would be a “wonderful tribute”.

Pressed on whether it could become a reality, Ms Patel said: “All I will say is that when David’s name is mentioned going forward, he will bring great cheers and smiles to everybody because he was Mr Southend, Mr Essex – he would always put Southend front and centre of his work and that was David through and through.”

She later added: “I’m smiling at that suggestion because David was just – you know I’ve said this so many times – a wonderful advocate.

“People will decide about that. But clearly… I think one of the last Prime Minister’s questions that he put forward, he was speaking exactly about that – it would be a wonderful tribute to my dear friend David.”

The fatal attack has also raised questions about the safety of MPs.

He said: “If anything positive is to come out of this awful latest tragedy it is that the quality of political discourse has to change.

“The conversation has to be kinder and based on respect.

“This incident has shown that there is unity across the political divide in support of democracy.

“The hate, which drives these attacks, has to end.” 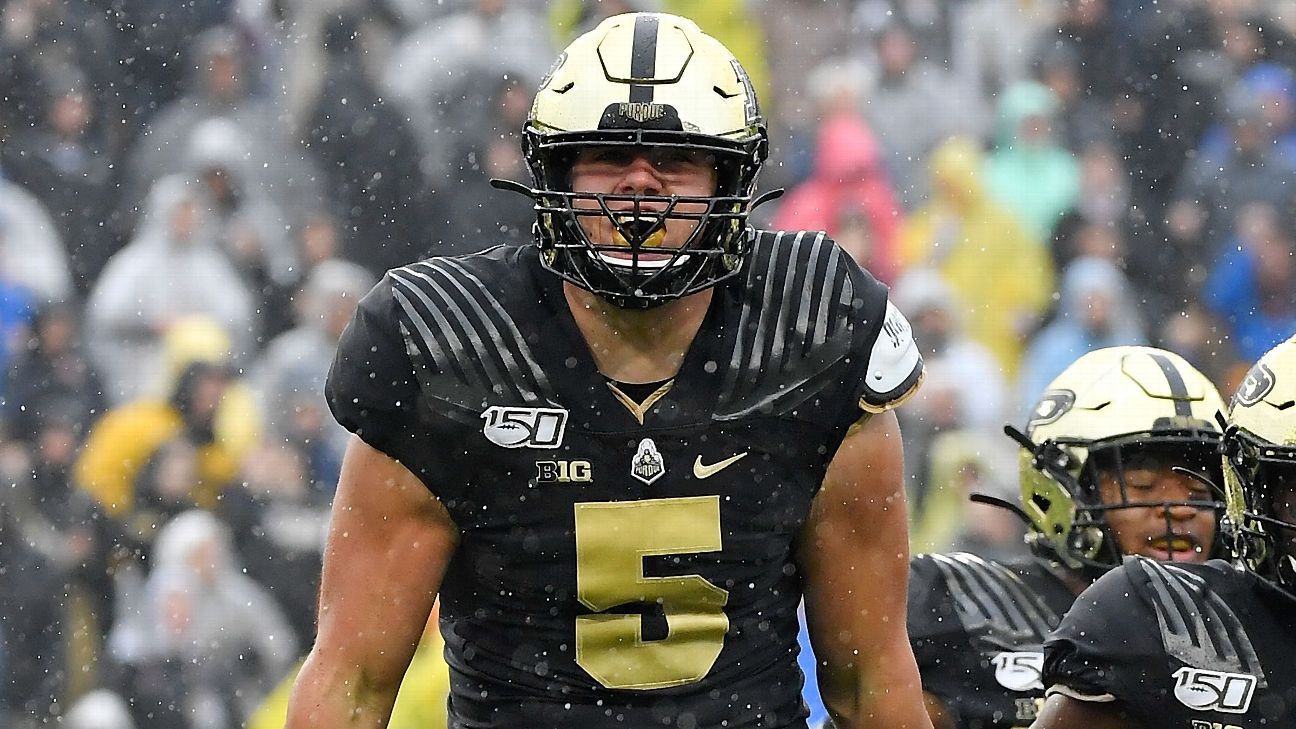 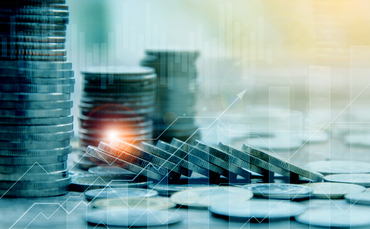 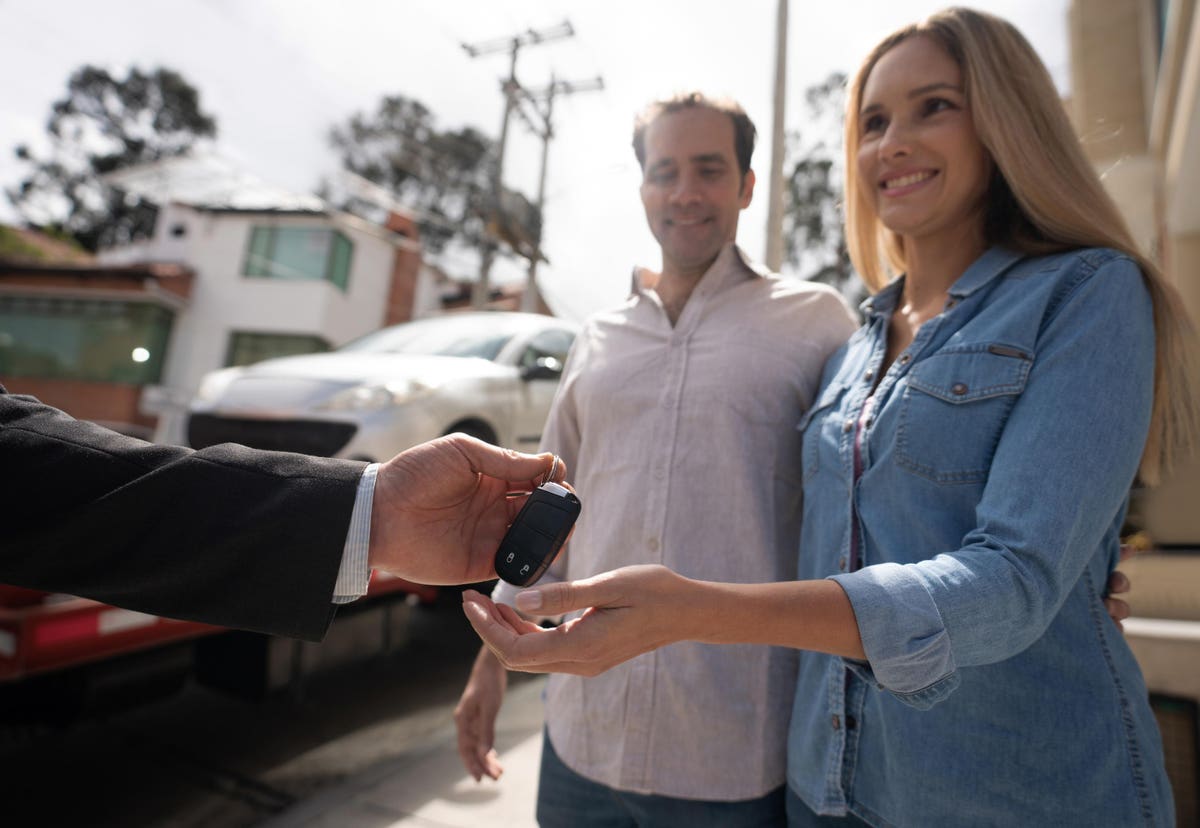 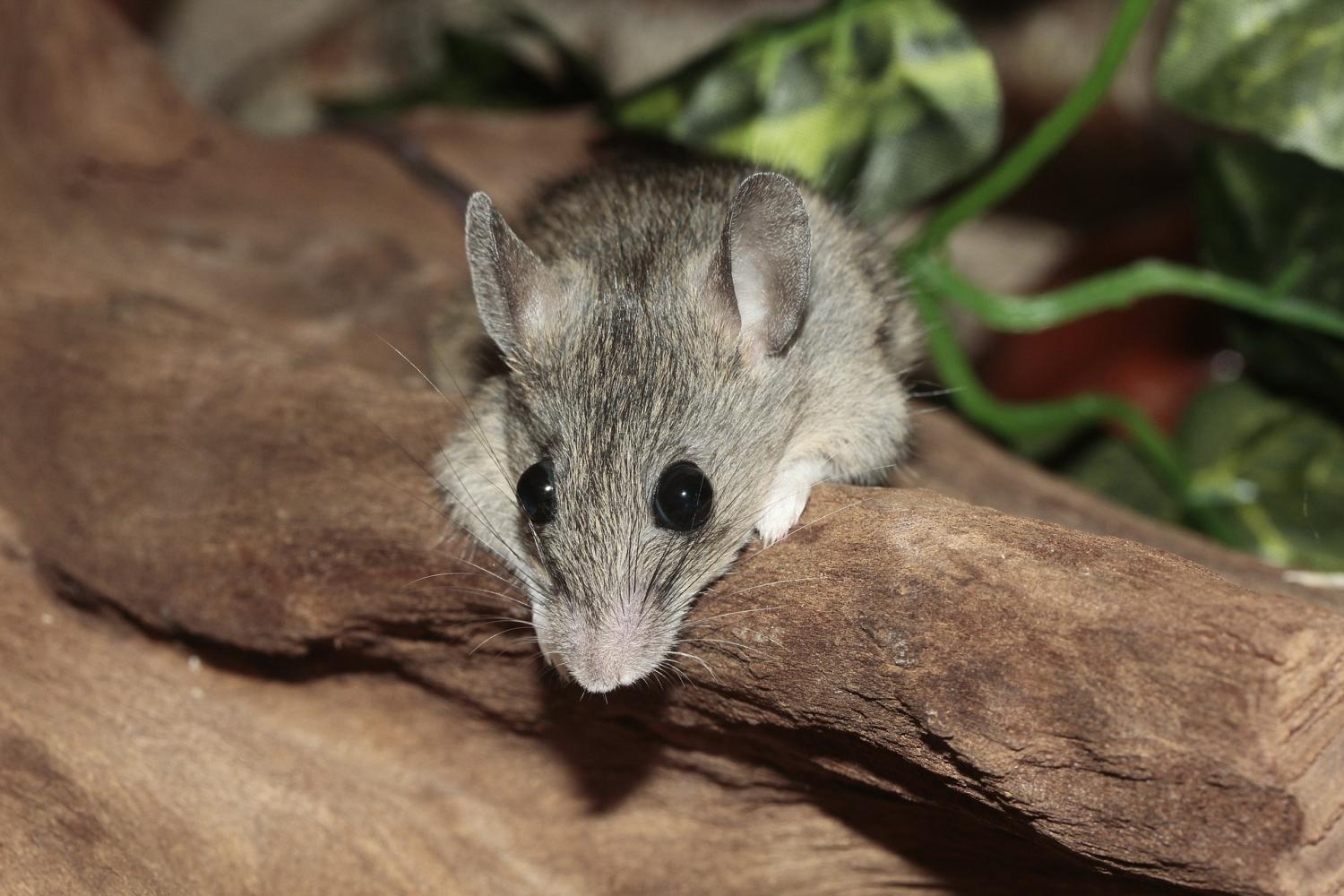