EXCLUSIVE: Student Laura Amherst, 31, plans to go braless in cities across the globe as she tries to change people’s views on activists – and says her proud boyfriend is standing alongside her

A topless Extinction Rebellion protestor says she wants to change the world’s view on activists and will strip off across the globe to help fight climate change.

Laura Amherst, 31, insists her boyfriend is right behind her braless stance – even if he refuses to join her by removing his shirt.

The Open University politics student caused a stir at the on-going ‘Impossible Rebellion’ demonstrations but says police are more than happy for her to carry on.

Now she wants to change to change the way activists are perceived and has vowed to spread her message all over to get the gravity of the perilous situation into people’s minds.

Passionate Laura told the Mirror: “I don’t enjoy offending people – that isn’t what this is about.

The student now wants to go on ‘boob world tour’
(

“What I am doing is not a criminal offence. I have to admit I thought originally that it might be, but it’s not.

“Police don’t have a problem with me at the moment and there’s been so much support.

“I was told yesterday that the only way what I am doing could become a problem is if I remove my knickers. So we’ll see on that. But I’ve never been arrested, you don’t have to be to make your point.

“I think people have common misconceptions when it comes to activists.

“I’m body positive and I’m sex positive – you don’t need to look a certain way to make a difference.”

There could be a roadshow next and she added: “London is very open, but I want to go around the world, to different cities, to put this across. Whatever it takes to draw attention to climate change.

“We’re a crunch time and we need new ideas and quickly – it is such a serious situation.

She says she wants to change people’s views on activists
(

“If a boob world tour can help, then that’s what I’ll do. I don’t care how long it takes to get to places.”

Vegan Laura will return to London’s streets on Thursday with the second week of Extinction Rebellion ‘s protests in full swing.

She says her family and friends are right behind her – and her fellow activist boyfriend Leon is urging her on.

Though she said: “He’s so supportive, but won’t take his top off!

The couple are standing together to increase the pressure on leaders
(

“He says he’ll leave all the to me and he said nobody wants to see him walking around with no shirt on.

“My dad says it’s ‘bold’ but he knows I have always done exactly what I want to and that I have strong views.

“I can only speak for myself and I just feel we need to get this message out.”

She left behind the stickers which offered her some protection last week.

Clutching a cardboard sign reading “Citizens Assembly on Climate Change” as the group demanded an end to fossil fuel funding, she attracted plenty of interest.

She added: “I think the message may have been lost regarding Citizens Assembly.

“The government are not lowering emissions, if fact they have spent more on fossil fuel – they are doing more harm than most people know, and all you’re hearing about is protest arrests.

“We’re not the criminals, they are.

“It’s code red and by ignoring the problem they are destroying the future of millions and millions of people.”

Here’s everything the Fed is expected to announce, including the biggest rate hike in 28 years
2 mins ago

Here’s everything the Fed is expected to announce, including the biggest rate hike in 28 years 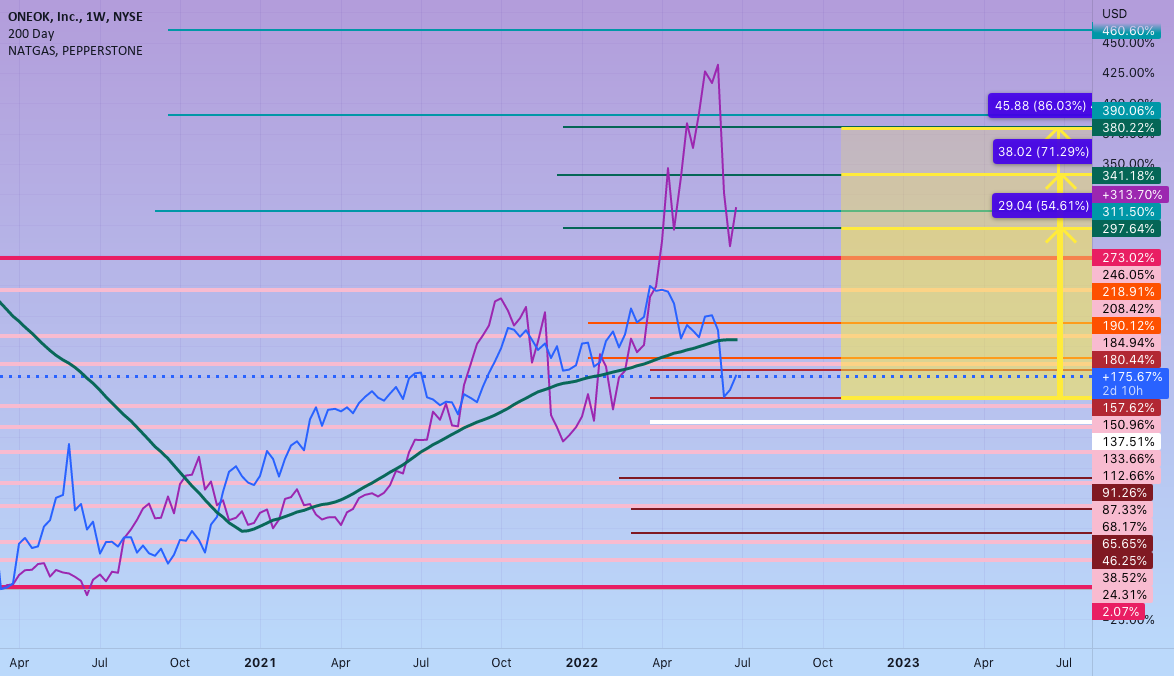 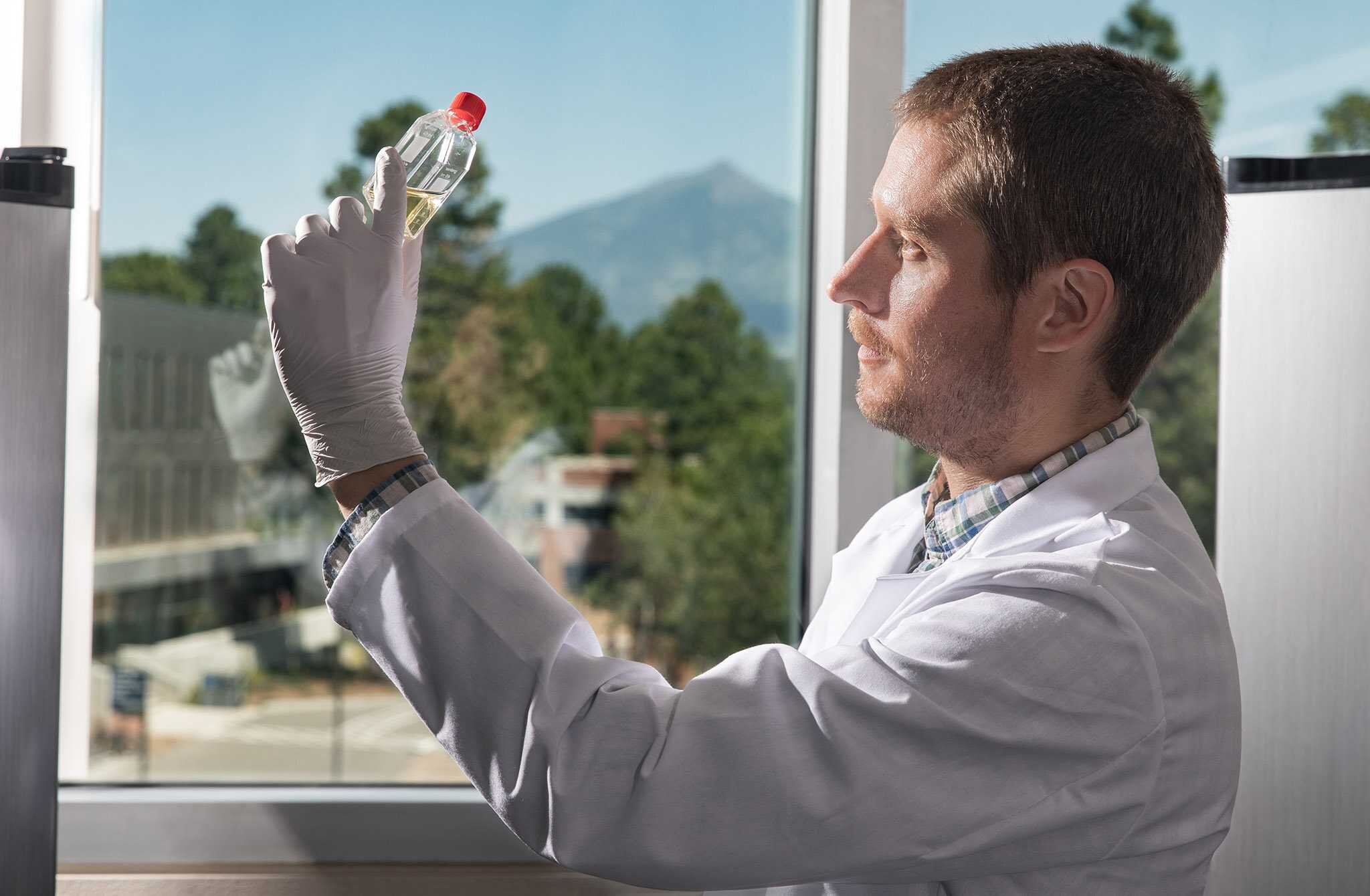 Shedding light on reptilian health: Researchers investigate origins of snake fungal disease in US
5 mins ago 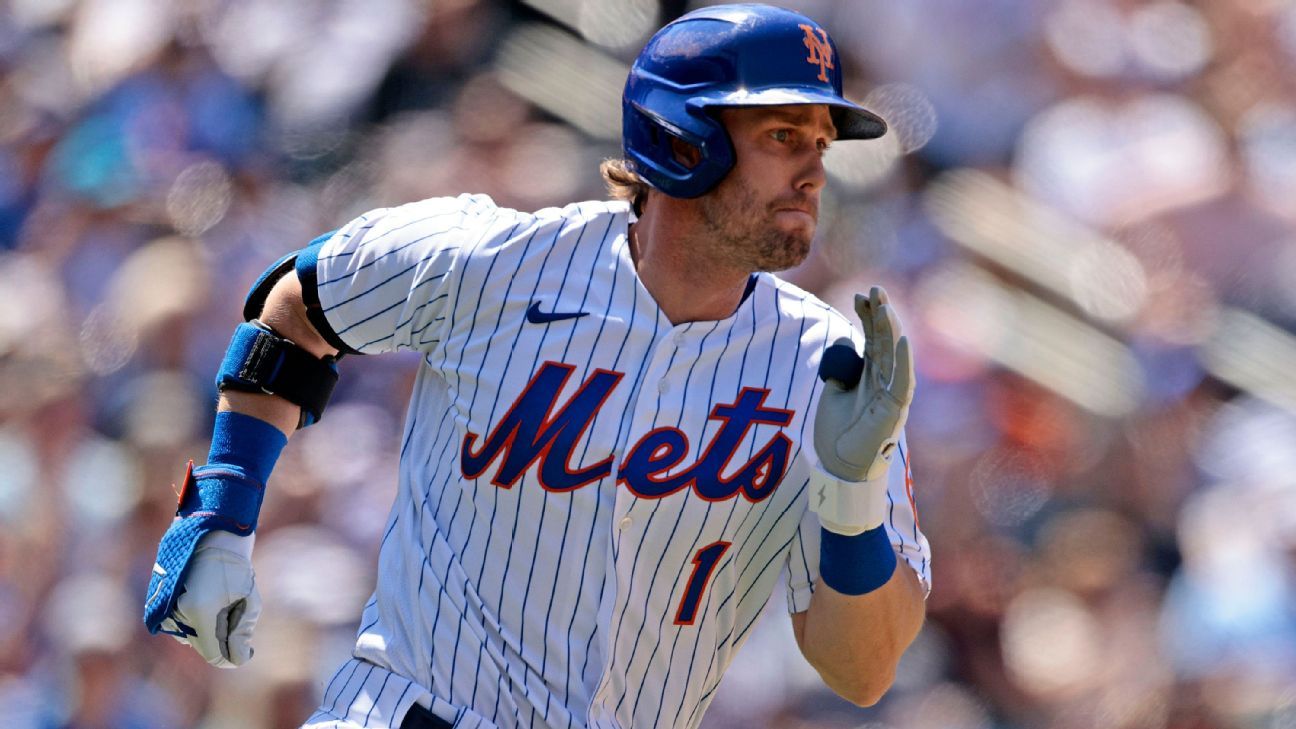 McNeil back in Mets’ lineup after five games out