Too Hot To Handle fans were quick to slam Cam Holmes as they tuned into season two of the Netflix reality show.

The popular dating series returned to the steaming platform on Wednesday, and viewers couldn’t wait to tune in.

However, they were left stunned by one particular scene which saw Cam announce that he needed to relieve himself.

The 24-year-old model from South Wales was proving to have a harder time than most when it came to the show’s strict ‘no sex’ policy – and cost the gang tens of thousands from their prize fund after numerous rule breaks in the first few days with Emily Miller.

“The more I’m thinking about it, you know my balls are in a dire situation,” he told the guys. “So, could we have a little vankle shankle pact?”

“I need to relieve myself, let all the tension out, and we’ll deal with the rule break after,” Cam added to the cameras.

Peter was quick to call Cam out, as he was worried about how much it would cost the rapidly dwindling prize funds.

However, Nathan was more on board with the idea, considering it an “investment” that will allow them to keep hold of more money in the long run.

But viewers at home were fuming and took to Twitter to vent.

“Cam is being ridiculous with his blue balls. No self control. Him and Emily are doing the most #TooHotToHandle,” one posted.

Another tweeted: “Cam is a little boy. Embarrassing for him #TooHotToHandle.”

And a fourth wrote: “How did cam convince the boys to keep watch while he off loads #TooHotToHandle.”

A fifth viewer claimed: “It’s not that hard to control your sexual urges…cam. How old are you #toohottohandle.”

Other fans tuning in accused Cam and Emily of trying to be like Francesca and Harry from season one.

“Cam is cosplaying Harry from season 1 this season & I’m over it. Hope he gets eliminated #TooHotToHandle,” someone wrote.

Too Hot To Handle is streaming on Netflix now. 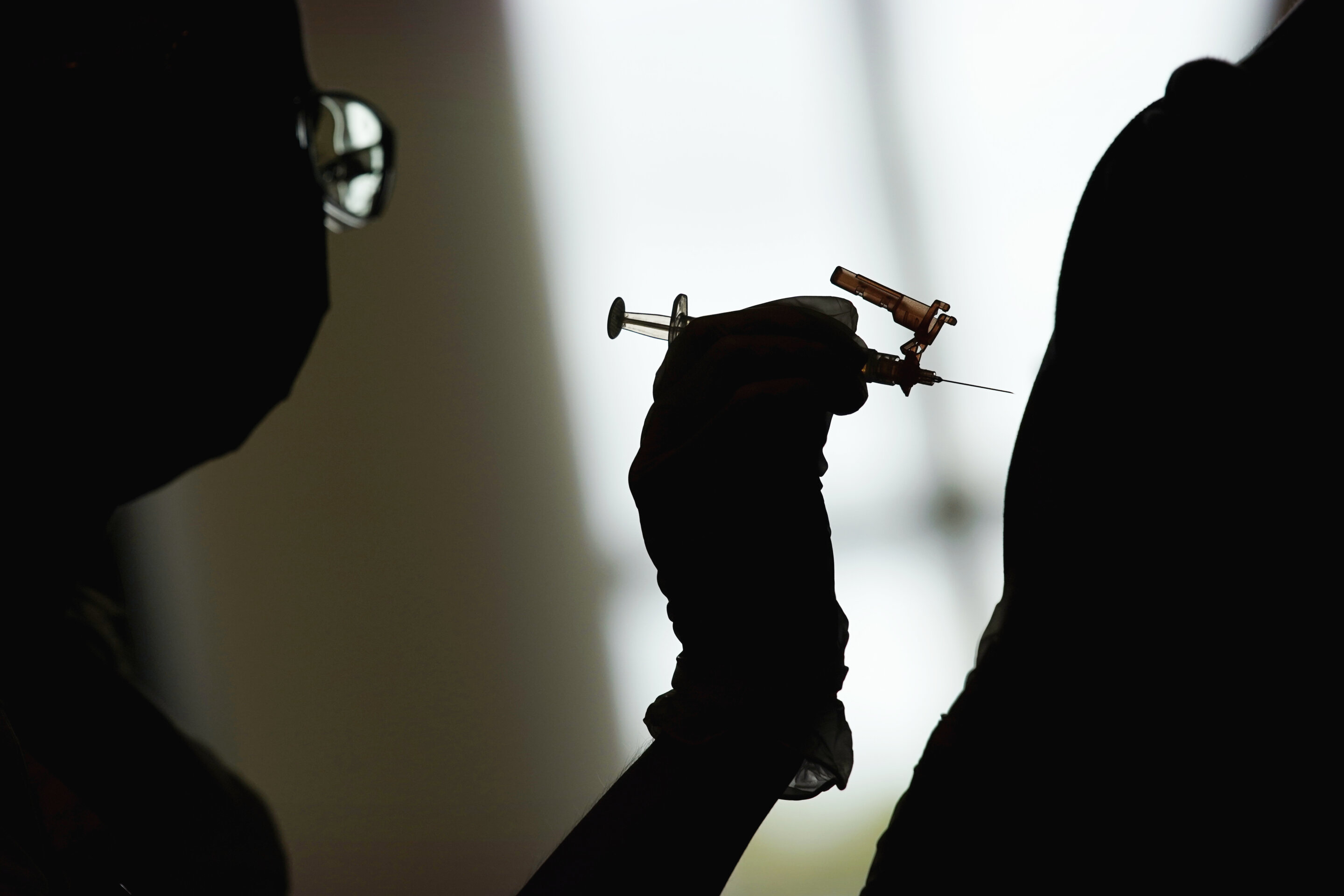 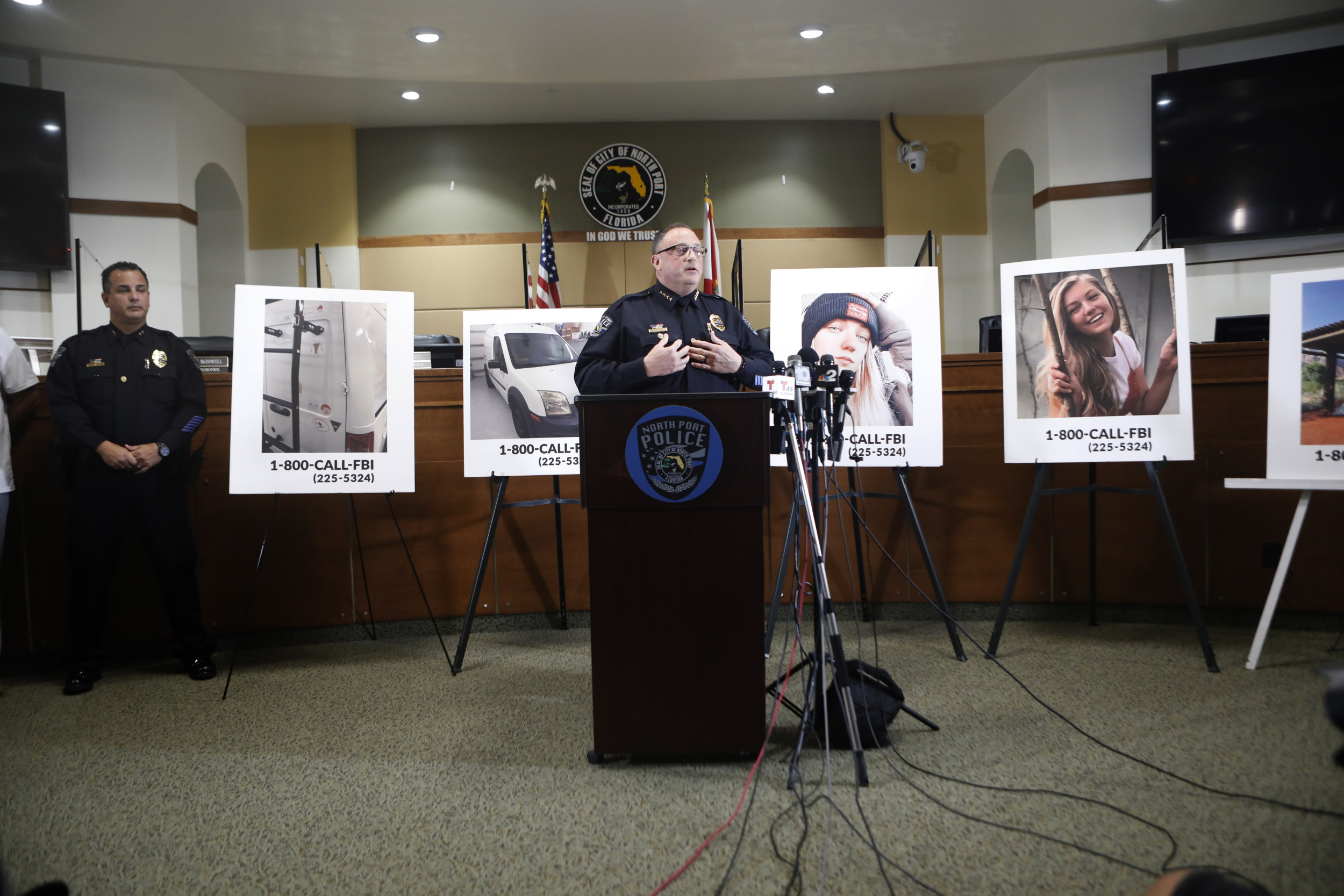 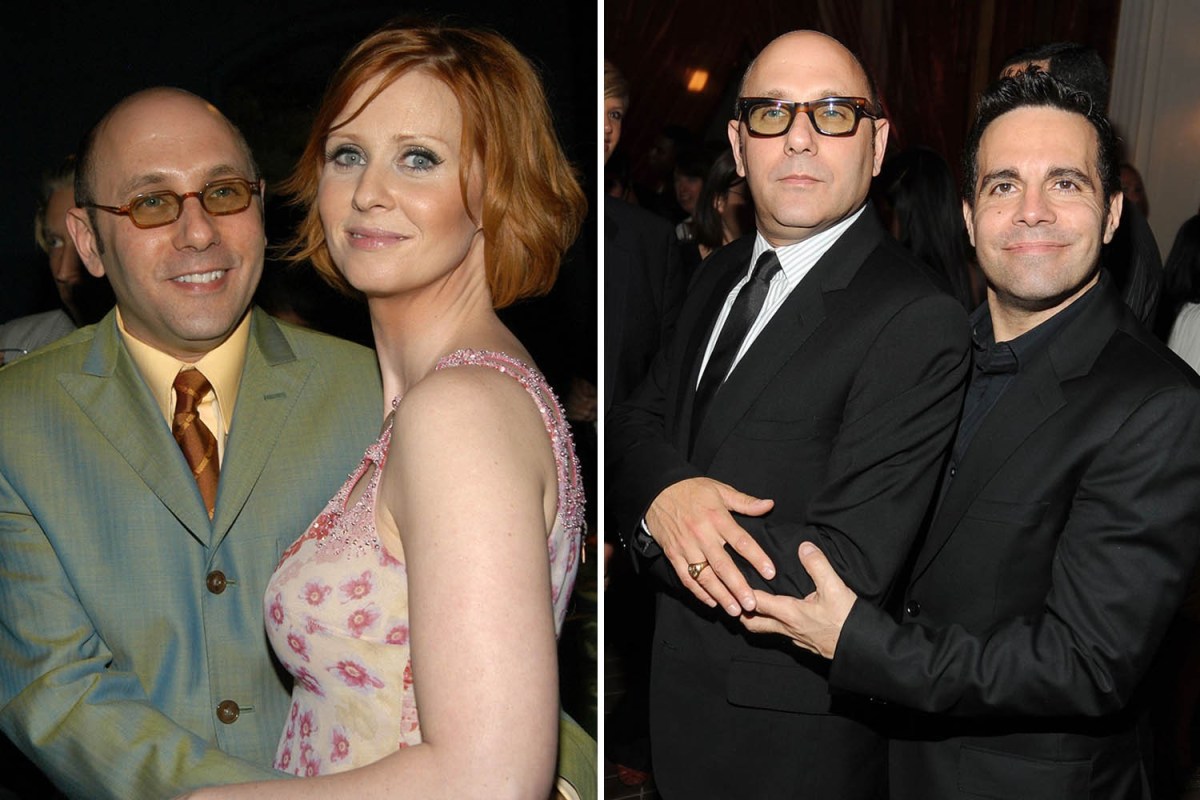