Scientists at the Rosalind Franklin Institute believe their study, which involved hamsters and llamas, could help provide a new frontline treatment against coronavirus in the form of a nasal spray

Fifi the llama may help scientists produce a nasal spray (

Covid nanobodies produced inside a llama may be key in the fight against Covid.

Scientists at the Rosalind Franklin Institute injected a Fifi the llama with a portion of the spike protein, which led to her producing tiny antibodies which were then extracted.

Hamsters infected with the coronavirus were given the nanoparticles and managed to shrug off the worst of the disease.

Scientists believe the discovery could help provide a new frontline treatment against coronavirus in the form of a nasal spray.

The llama may play a big park in the pandemic response
(

Their research shows that the nanobodies – a smaller, simple form of antibody generated by llamas and camels – can effectively target the Sars-CoV-2 virus that causes Covid-19.

Short chains of the molecules, which can be produced in large quantities in the laboratory, significantly reduced signs of Covid-19 when given to infected animal models, according to the study.

The nanobodies bind tightly to the virus, neutralising it in the laboratory, and could provide a cheaper and easier alternative to human antibodies taken from recovered from Covid-19 patients.

Human antibodies have been used for serious cases during the pandemic, but usually need to be administered by infusion through a needle in hospital.

Professor Miles Carroll, deputy director of the National Infection Service, Public Health England (PHE), said: “Although this research is still at an early stage, it opens up significant possibilities for the use of effective nanobody treatments for Covid-19.

“These are among the most effective Sars-CoV-2 neutralising agents we have ever tested at PHE.

“We believe the unique structure and strength of the nanobodies contribute to their significant potential for both the prevention and treatment of Covid-19 and look forward to working collaboratively to progress this work into clinical studies.”

Researchers were able to generate the nanobodies by injecting a portion of the spike protein into a llama called Fifi, who is part of the antibody production facility at the University of Reading.

The spike protein is found on the outside of the virus and is responsible for binding to human cells so it can infect them.

While the injections did not make Fifi sick, they triggered her immune system to fight off the virus protein by generating nanobodies against it.

A small blood sample was taken from the llama and the researchers were able to purify four nanobodies capable of binding to the virus.

The goofy animals’ immune system is far more effective at fighting the virus than a human’s, say scientists
(

The nanobodies were then combined together into chains of three to increase their ability to bind to the virus. These were then produced in cells in the laboratory.

The study found that three nanobody chains were able to neutralise both the original variants of the Covid-19 virus and the alpha variant.

A fourth nanobody chain was able to neutralise the beta variant.

When one of the nanobody chains were given to hamsters infected with the virus, the animals showed a marked reduction in disease.

Hamsters that received the nanobody treatment also had a lower viral load in their lungs and airways after seven days than untreated animals.

Researchers say the results are the first step towards developing a new type of treatment against Covid-19, which could prove invaluable as the pandemic continues.

Professor James Naismith, director of the Rosalind Franklin Institute, who helped lead the research, said: “Having medications that can treat the virus is still going to be very important, particularly as not all of the world is being vaccinated at the same speed and there remains a risk of new variants capable of bypassing vaccine immunity emerging.”

The research team, which included scientists at the University of Liverpool, University of Oxford and Public Health England, now hope to obtain funding to prepare for clinical studies in humans.

Funded by the UK Research and Innovation’s Medical Research Council and the Engineering and Physical Sciences Research Council, The EPA Cephalosporin Fund and Wellcome, they also hope the nanobody technology they have developed could form a so-called platform technology that can be rapidly adapted to fight other diseases.

The findings are published in the journal Nature Communication.

Mum, 25, died suddenly after falling asleep with baby daughter in her arms 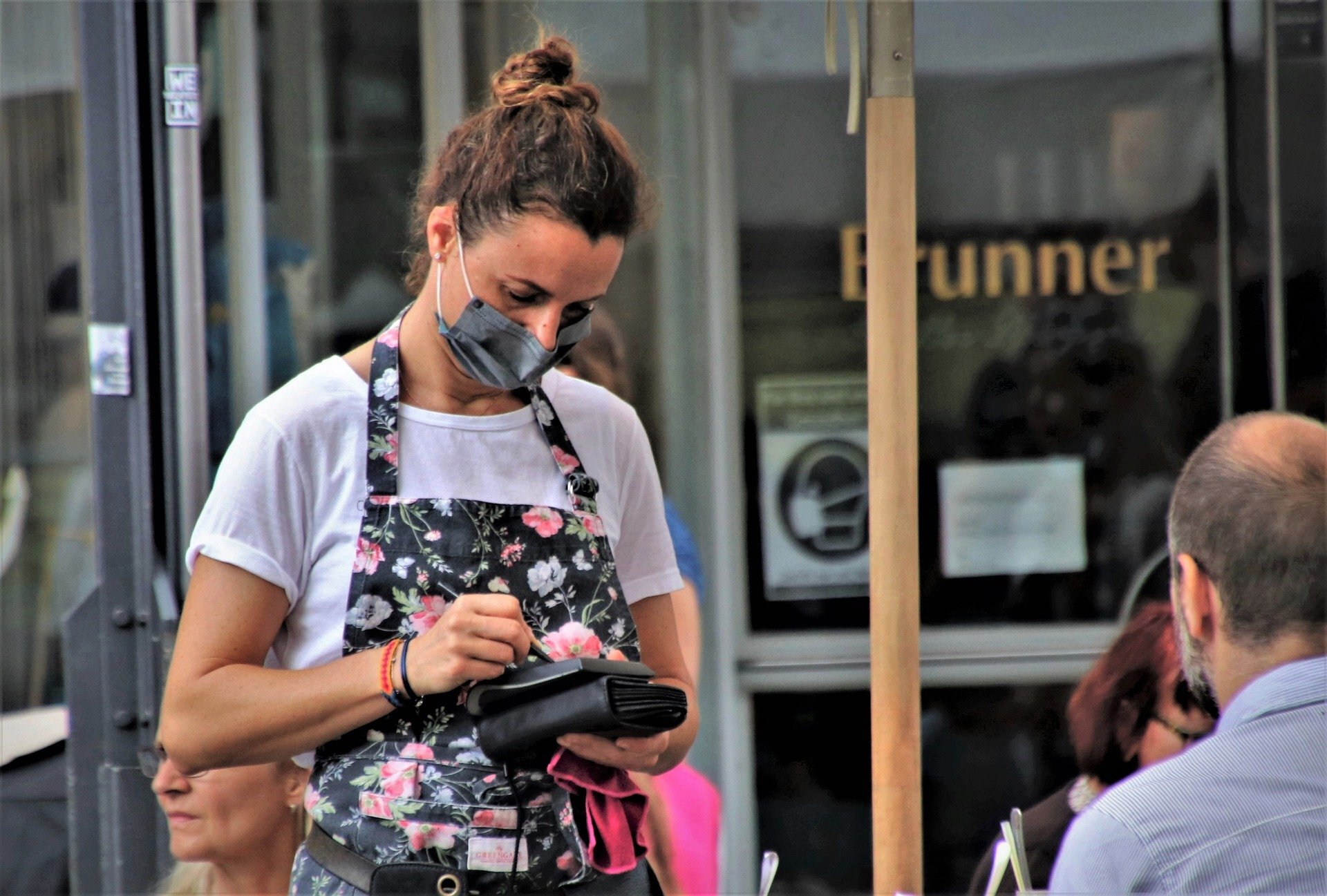 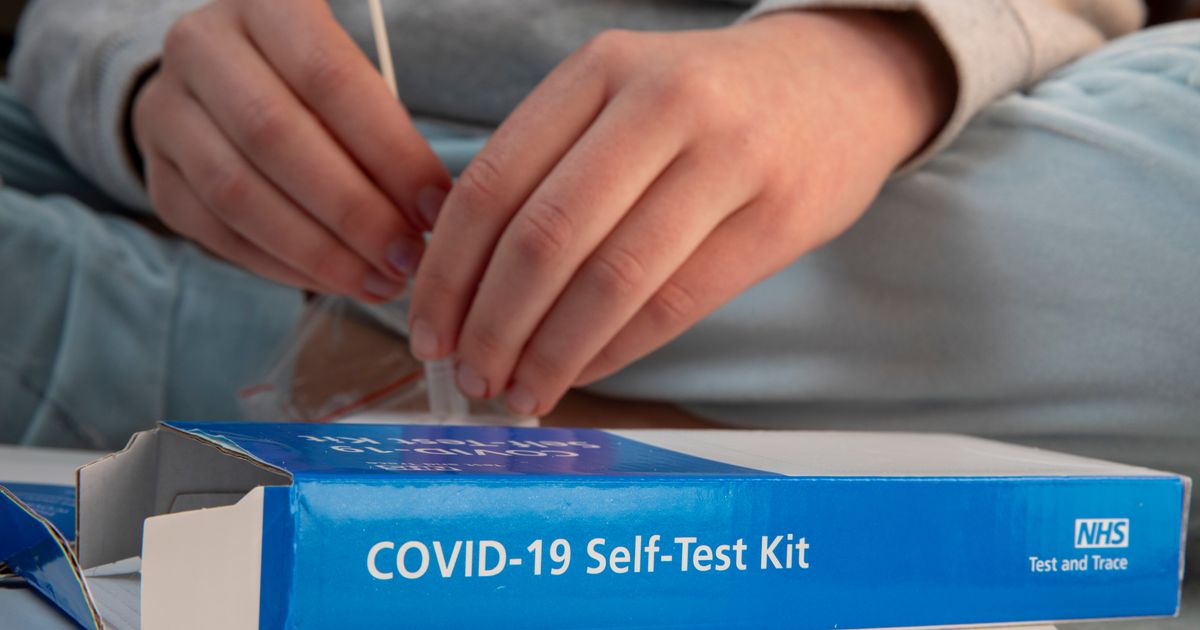