Daniel Harrison, Lieutenant Thomas Appleby and bombardier Nadine Askew died within days of each other with the tragedies all believed to have been self-inflicted

Daniel Harrison, a naval weapons engineer, was found with a gunshot wound to the head
Related Articles

Defence chiefs are investigating the deaths of three armed forces members within a fortnight last month.

The tragedies are said to have left military chiefs stunned and are all believed to have been self-inflicted.

First was Daniel Harrison, a naval weapons engineer who was found with a gunshot wound to the head while serving on a warship.

And less than 24 hours after that the body of bombardier Nadine Askew was found in her room at a garrison 30 miles away.

It comes as the Sunday People’s Save Our Soldiers campaign renews calls for the Ministry of Defence to raise awareness of suicide and mental health issues within the forces and among veterans’ communities.

As many as five ex-forces members are believed to have taken their own lives in July, bringing the number who have died this year to at least 44.

Meanwhile Royal Navy Police are investigating why Leading Engineering Technician Daniel, 23, was allowed access to a loaded weapon – and whether or not the fatal shot was deliberate or accidental.

Daniel, of Gateshead, Tyne and Wear, was aboard frigate HMS Kent as it sailed to the South China Sea as part of the Carrier Strike Group.

Attempts were made to revive him before he was airlifted to carrier HMS Queen Elizabeth for treatment.

He was then flown by a US helicopter to an American base in Djibouti, Africa, where he died.

Defence Secretary Ben Wallace thanked his US counterpart for his country’s assistance in what he described as a “tragedy” .

In 2019, Daniel received the HMS Collingwood Award for his work volunteering at a care home near his Portsmouth base.

Then 21, the young sailor said: “I saw a TV programme which highlighted how older people can suffer from loneliness and I wanted to do something to help.”

His death shook the Carrier Strike Force, which held a fleet-wide minute’s silence for him.

Less than a fortnight later Lt Appleby, 29, of 21 Signals Regiment, was found dead at the officers’ mess at Azimghur Barracks, Colerne, Wilts.

He was said to be a rising star with sources telling us he “had a glittering career ahead of him”.

He passed out of the Sandhurst Royal Military Academy in 2018 and said it made him feel “extremely proud”.

Lt Appleby added: “It’s one of the biggest challenges I have ever undertaken, but also one of the most rewarding. I cannot wait to be putting the leadership skills I’ve learned at Sandhurst to good use as part of my new regiment.”

Within 24 hours of his death, Bombardier Askew, who was in her 20s, was found dead in her room at Larkhill Garrison in Wiltshire.

Nadine was a member of 26 Regiment Royal Artillery and had spent months serving on the front line in Afghanistan.

Former Army Warrant Officer First Class Jim Wilde, of Veterans United Against Suicide, hit out at the Government over the growing number of tragedies.

“It is incomprehensible that those responsible for the welfare and services for our military are conspicuous by their absence in addressing this issue,” he said.

“Leo Docherty took over from Johnny Mercer as veterans minister, and to date there has been nothing from him or his department to even acknowledge the extent of the problem.” The Royal Navy said: “Leading Engineering Technician Daniel Harrison sadly
died on July 10. The family have requested privacy.

Get all the biggest news straight to your inbox. Sign up for a free Mirror newsletter here.

“The thoughts and sympathies of the Royal Navy go out to Daniel’s family, friends and shipmates. This is now a matter for the coroner.”

An Army spokesman said: “Following the unconnected deaths of Lt Thomas Appleby on July 21 and Bdr Nadine Askew on July 22, our thoughts remain with their families.

“It is the coroner’s role to determine cause of death.” 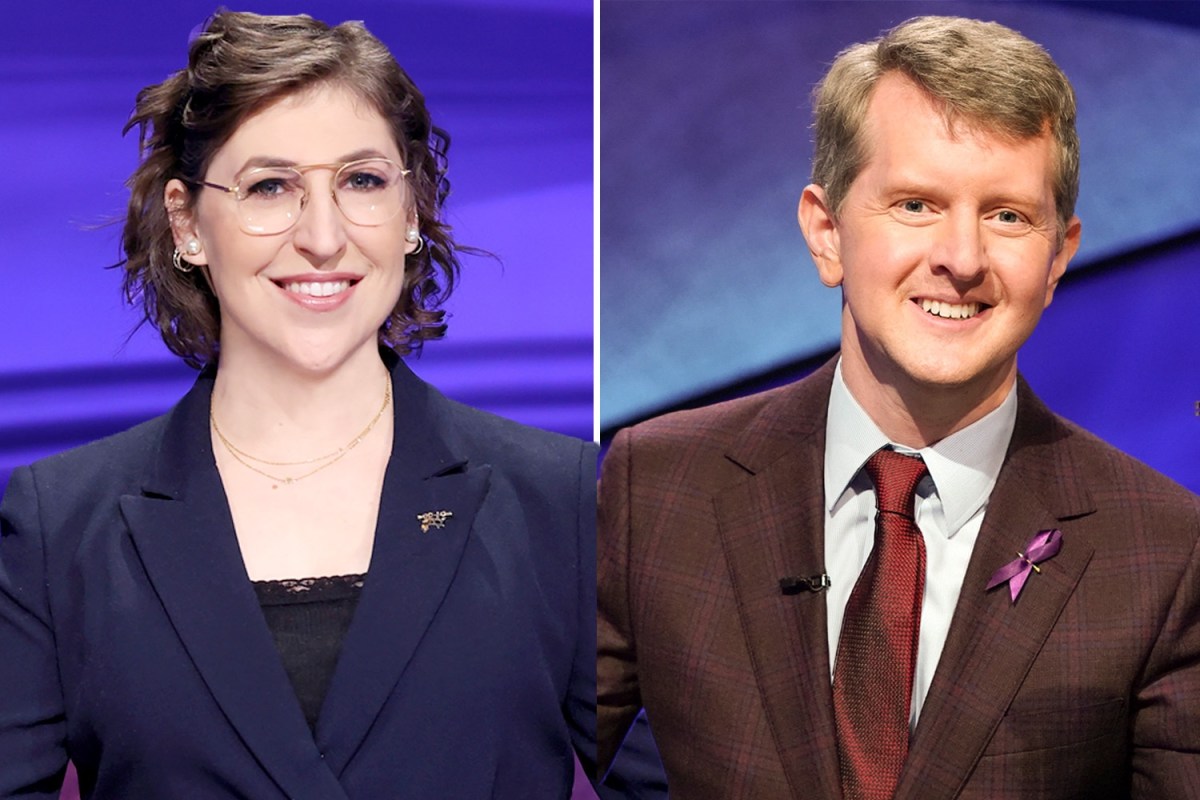 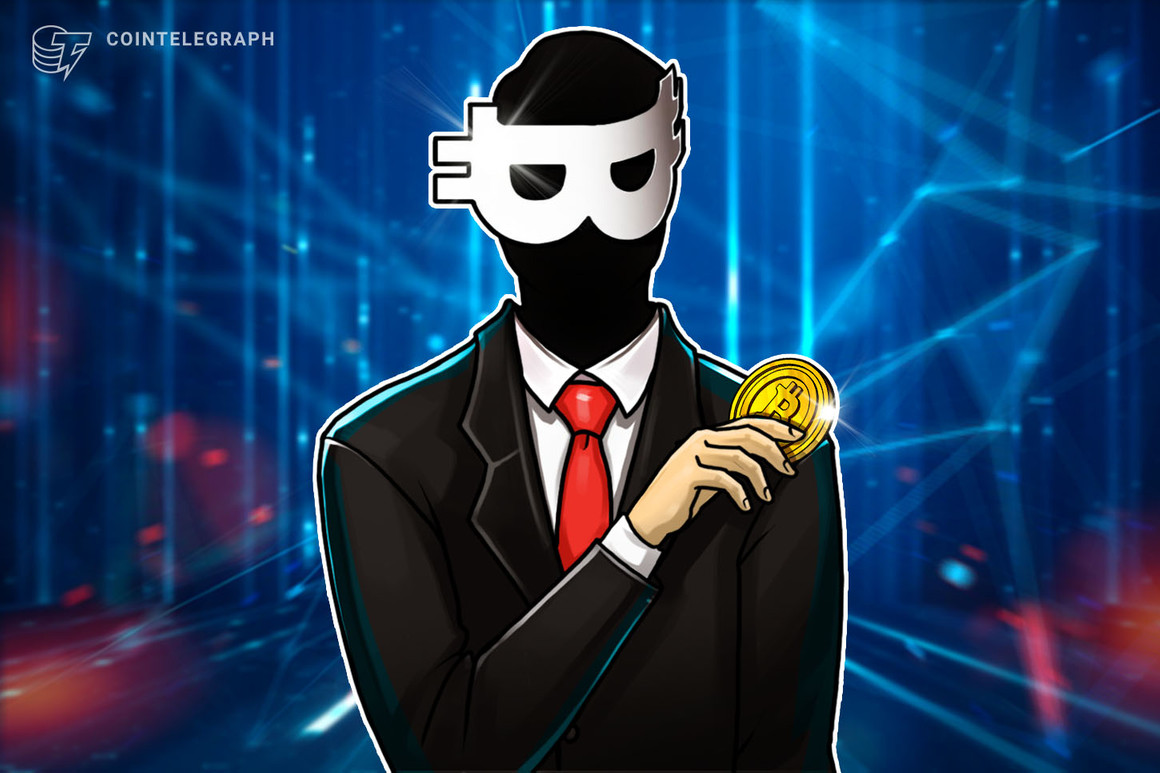 Satoshi Nakamoto statue goes up in Budapest
8 mins ago