Piles of sea creatures have been “waist high” on some beaches (

Massive numbers of sea creatures have suddenly started to wash up on some North East beaches with the mystery leading to see if there is a link to pollution.

Dead and living crabs, lobsters and many different species of crustaceans have been found on the beach between Marske and Saltburn in Teeside with piles that are “waist deep” in some cases.

They have also been washed up in Seaton Carew and further North at Seaham, reported TeesideLive.

The Environment Agency confirmed on Monday it has launched an investigation into the occurrence and looking at whether a pollution incident is to blame.

Marske resident Sharon Bell, who walks the stretch of beach near her home every day, said the numbers of creatures have steadily increased over the past two weeks, describing it as the worst case she has ever seen.

She was out early on Monday morning photographing the sunrise with her husband Christopher and when the pair arrived at the beach they were horrified to find all the sea creatures. They spent the next four hours trying to return live ones to the sea.

“I have been along my usual walk from Marske to Saltburn and was utterly shocked and saddened to see in some parts, waist deep seaweed full of thousands of dead and alive crabs and lobsters, all kinds and species,” said Mrs Bell, 48.

“My husband and I have spent hours putting as many live ones as we could back in the sea, something is very, very wrong here. This has been building up for a couple of weeks, along our coast and no-one is doing anything about it.”

She has lived in the area for 21 years and, she says, has never seen anything like the scene there on Monday morning – even after a rough high tide or a storm.

“It was just awful to see. It has been building up over the last couple of weeks but I have never seen anything like that. It was so deep in some parts and piled that high.”

A spokesman for the agency told TeessideLive on Monday they are considering whether a pollution incident might be to blame.

“We are working with partners at the Centre for Environment, Fisheries and Aquaculture and North Eastern Inshore Fisheries Conservation Authority to investigate why hundreds of dead crabs have washed up along the shore in the Tees Estuary and neighbouring beaches,” said a spokesman for the Environment Agency.

“Samples of water, sediment, mussel and crab have been collected and are being sent to our labs for analysis, to consider whether a pollution incident could have contributed to the deaths of the animals. We have also shared samples with CEFAS labs for disease analysis.”

Redcar MP Jacob Young said: “Deeply worrying that this seems to be continuing on our coastline.

“I have raised it with ministers and will continue to, until the cause is identified.

“My thanks to the Environment Agency and CEFAS for their investigations so far.”

Redcar residents have also taken to social media to voice their concerns after images of the scene of the beach were posted on Monday morning.

“This awful wildlife getting killed. This needs investigating. What is going on along north coast?” said one resident.

“This is awful someone must be held responsible, if it is killing our wildlife then it could kill humans as well,” said another.

A phone number has been set up for people to report any incidents of pollution they might see.

“If you are aware of pollution affecting wildlife, please report it to the Environment Agency on 0800 807060,” added the EA spokesman.

Strictly’s AJ and Kai’s romantic moments – bum pat, pet name and ‘I love you’
1 min ago 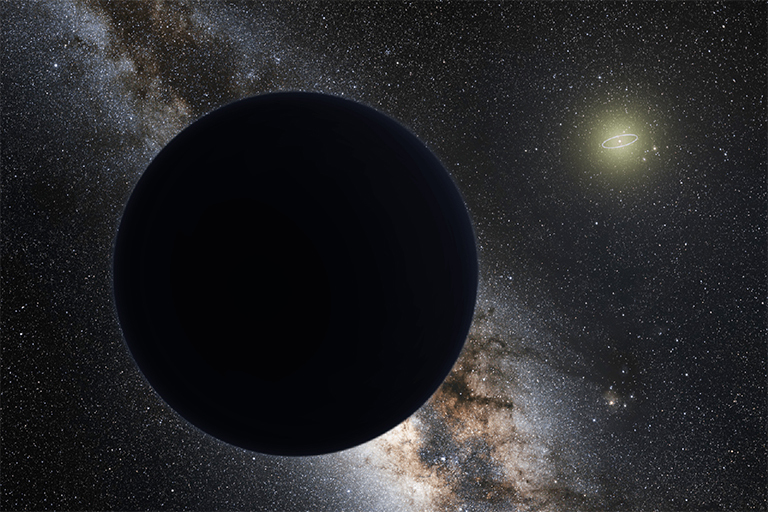 Scientists are puzzled by Planet 9, our solar system’s potential missing planet
2 mins ago