Thousands of Brits could be turned away from Portugal even after May 17 as the country has banned non-essential travel from non-EU states, it has been reported.

Portugal was added to the UK’s green list for travel, meaning Brits can travel without having to quarantine on return but still require two negative Covid tests.

But the EU is recommending the ban to member states, with an official claiming it’s ‘diplomatically delicate’ to reverse.

A senior Portuguese official told The Times: “If they don’t resolve it the alternative will be thousands of British visitors being turned away at the airport, which is not a good scenario.

“This is an awkward position for the presidency to be in.”

The Portuguese cabinet is due to meet to discuss the issue today but the European Commission isn’t expected to discuss its recommendation on travel to member states from third countries until next week.

UK online travel agent said last night it was suspending the sale of all holidays before August 31 due to the uncertainty.

Simon Cooper, its chief executive, said: “In the same way that 85 per cent of consumers don’t want to book travel to red or amber destinations because there is no guarantee they will turn green in time for their holiday, equally there is every possibility destinations designated green will turn amber or red prior to customers’ departure.”

Portugal was one of 12 countries included on England’s ‘green list’ during a Downing Street briefing on Friday, with holiday-starved Brits quick to being booking trips.

The southern European sun trap also saw Google searches sky rocket by over 3,000 percent in the 10 minutes after the list was first announced, according to reports.

Ryanair added extra flights to Portugal, with 175,000 seats to the likes of the Algarve, Lisbon and Porto for the summer holidays.

Wales launches its biggest ever tech festival today: here’s how to get involved –
7 seconds ago

Wales launches its biggest ever tech festival today: here’s how to get involved – 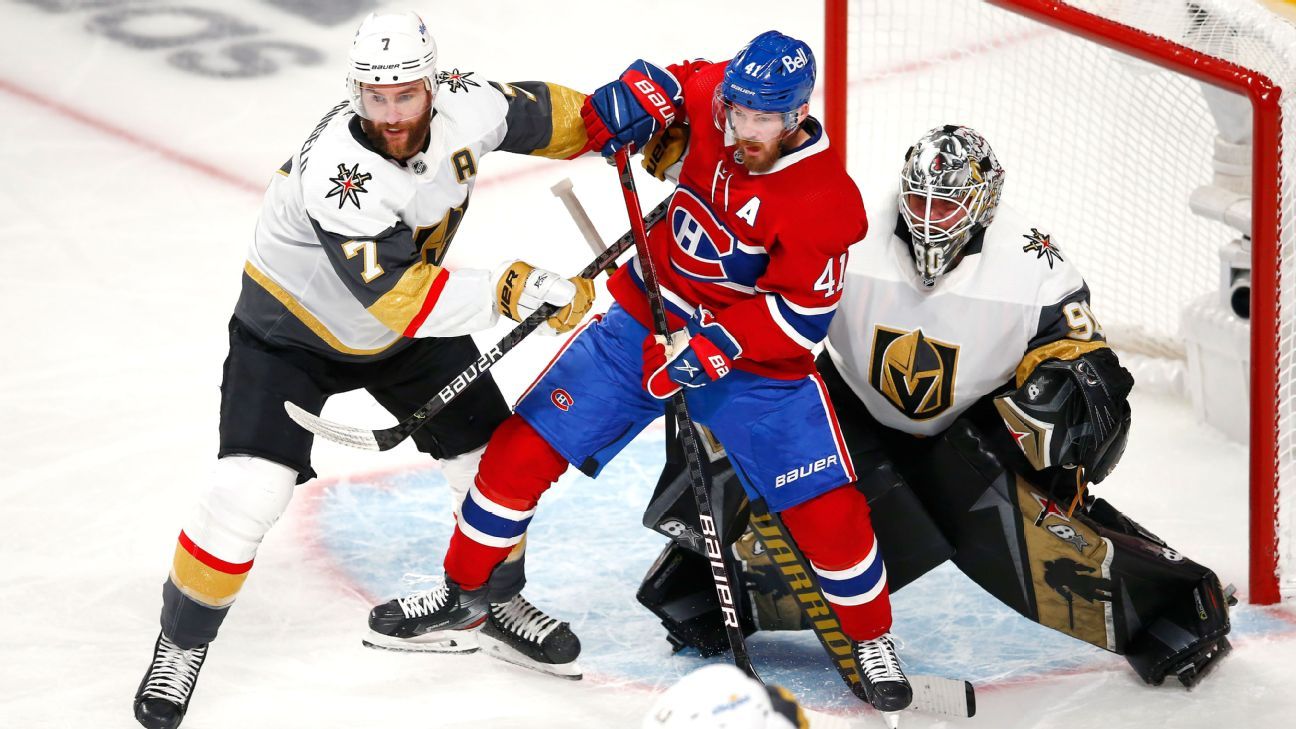 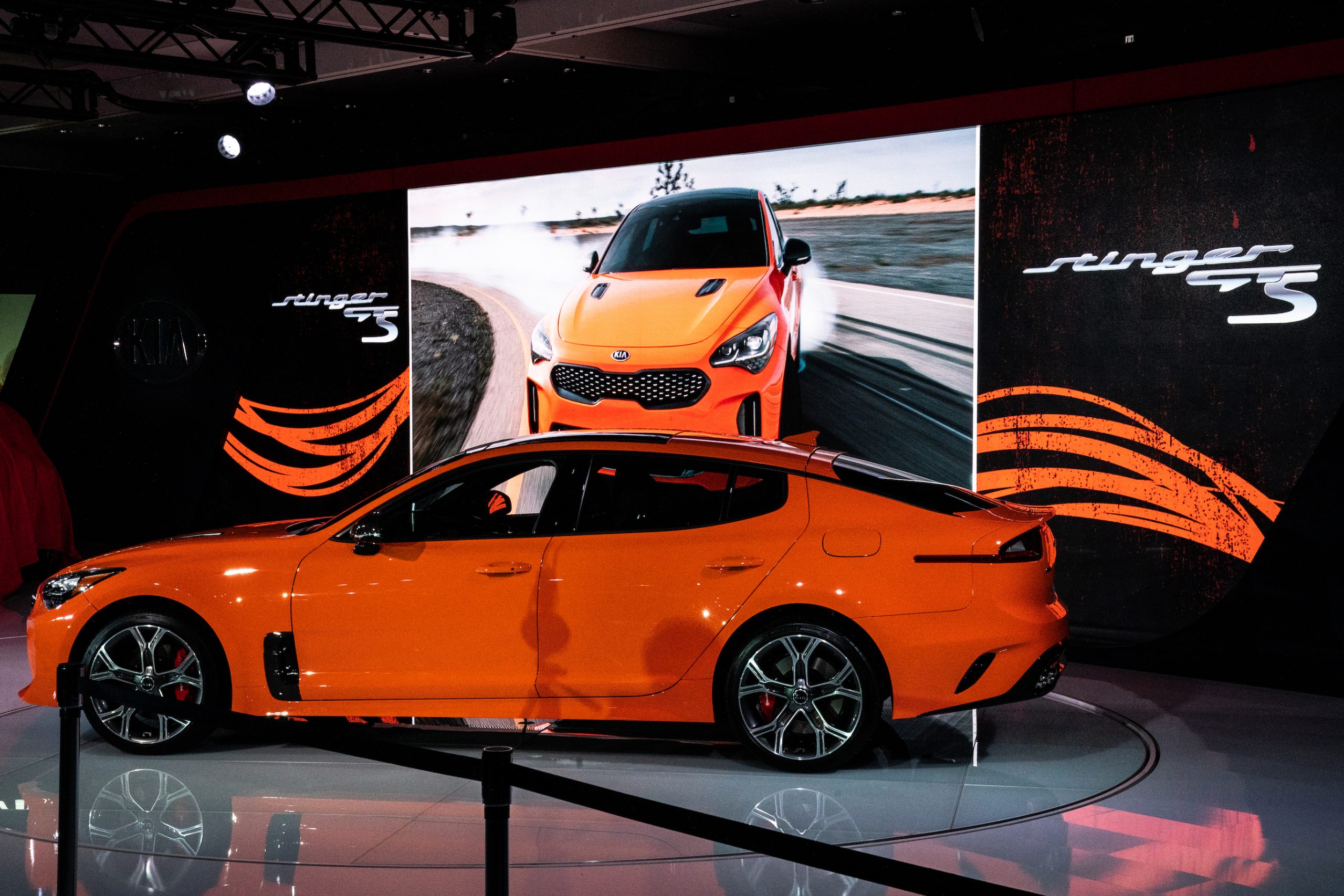 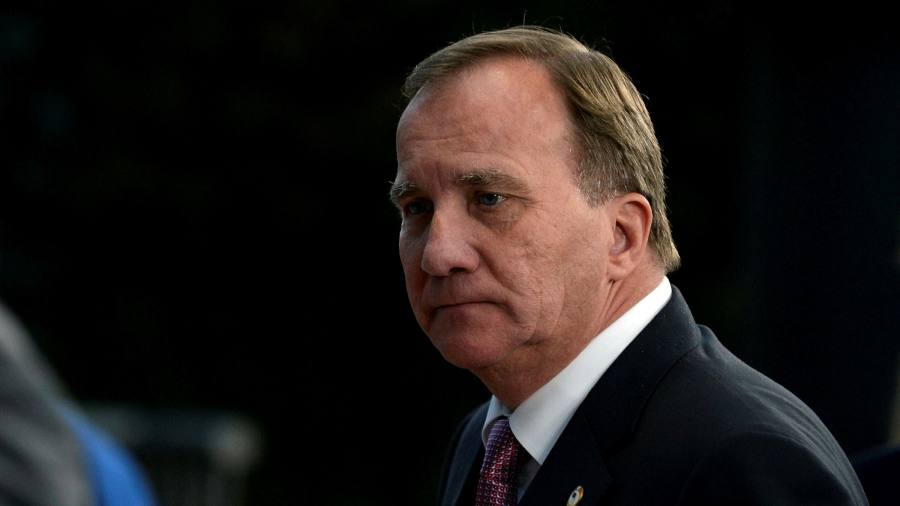