Lionel Messi was snubbed by former Barcelona teammate Thierry Henry when quizzed over who was the best player he played alongside during his career.

Henry and Messi were teammates at the Camp Nou between 2007 and 2010, winning seven trophies in that period including two La Liga titles and the Champions League crown.

Yet the Frenchman did not select the Argentine superstar, who joined Paris Saint-Germain on a two-year contract this summer, as the best player he had ever player alongside.

Instead, Henry instantly responded that Arsenal legend Dennis Bergkamp was the greatest player who he had as a teammate during his illustrious playing career.

The pair played together with the Gunners between 1999, when Henry joined Arsene Wenger’s side from Juventus, and Bergkamp’s retirement in 2006.

Henry made the declaration as a guest in Tuesday night’s Champions League coverage on CBS Sports.

The programme’s presenter Kate Abdo asked Henry: “Who is the best player you played alongside?”

Abdo then responded: “Not Messi?”

Who was the greatest player of the Arsene Wenger era at Arsenal? Let us know in the comments below

Henry and Bergkamp won two Premier League titles together, along with two FA Cups and helped Arsenal reach their first ever Champions League final in 2006.

That was the summer which saw the Dutch maestro hang up his boots from playing, while Henry would join the Catalan giants the following year.

Henry previously said in an interview with The Independent: “I have always said Dennis Bergkamp will remain the best partner I have ever had. He is a dream for a striker.”

In 2015, Henry answered in a Facebook Q&A that Bergkamp was the player whom he considered as his greatest ever teammate.

Henry revealed: “Because of longevity, and because I saw him every day in training for seven years, Dennis Bergkamp.

“Because he was always doing what the game was asking him to do.”

After leaving the Gunners, Henry joined Barca where he played alongside Messi between 2007 and 2010 – the latter two seasons were coached by Pep Guardiola.

The Frenchman netted 49 goals across his three years in Catalonia but started just 15 matches in La Liga in his final campaign due to the emergence of Pedro.

Henry would go on to conclude his career with a four-year stint at MLS club New York Red Bulls, while he made a brief return to Arsenal on a loan spell in the 2011-12 campaign – netting twice in seven appearances. 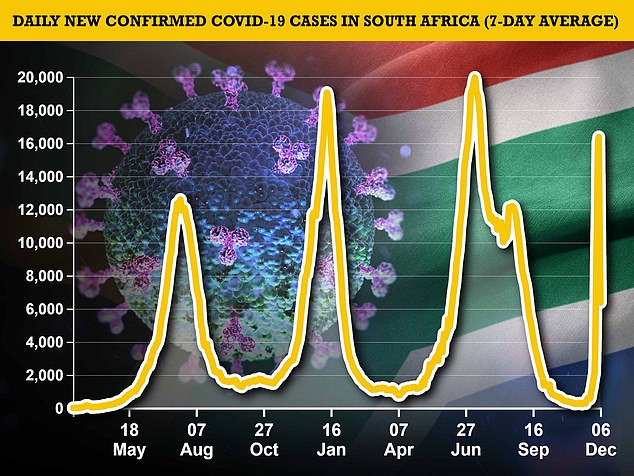 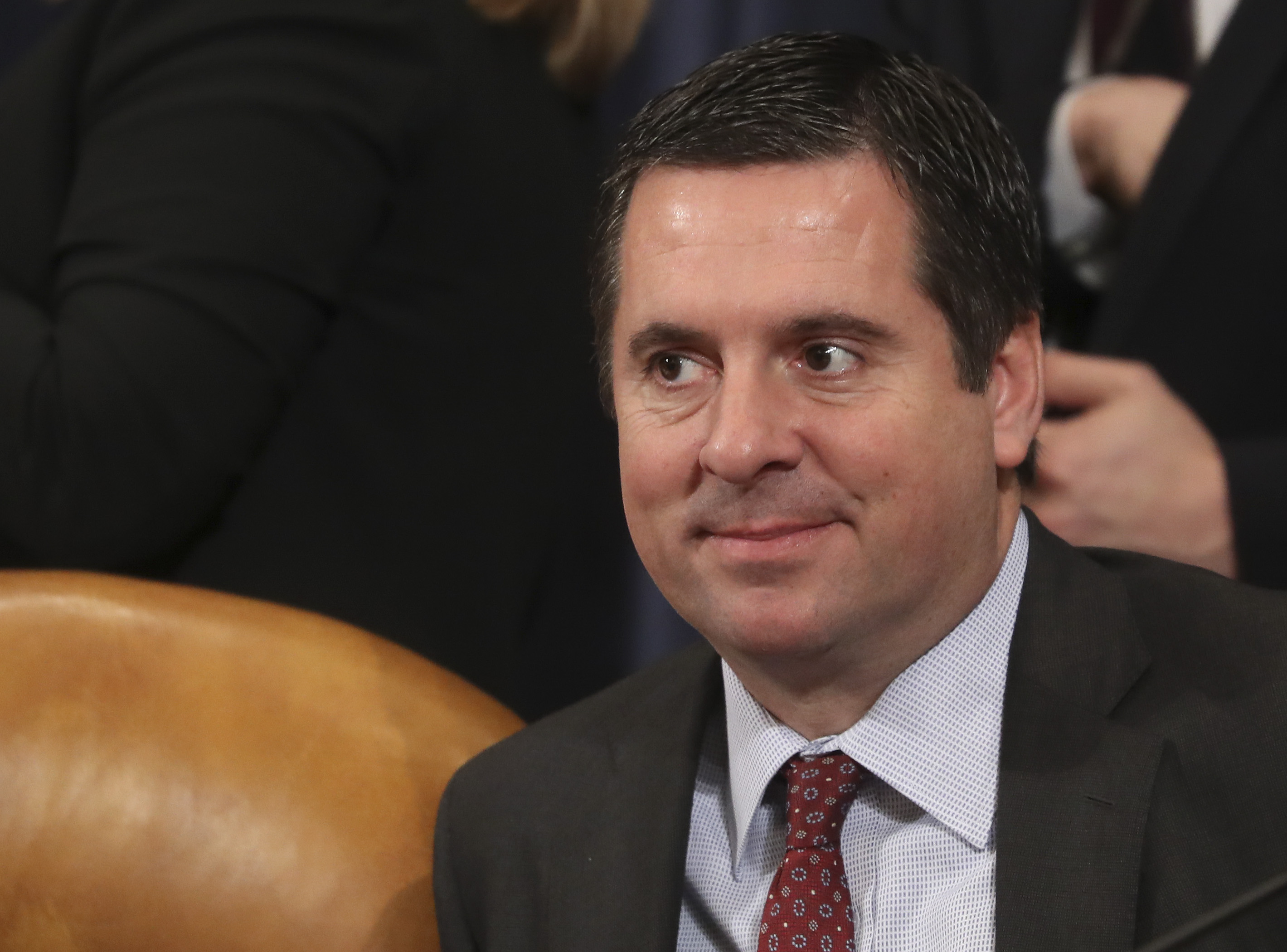