The reality TV babe, who has been dating her partner for just over a year, announced the incredible news on Instagram.

She posted a snap of her growing baby bump, showing off her silhouette during a break at Esperanza Resort in Cabo with her lover.

Kaitlynn simply captioned the snap with a heart, with her fans flocking to the comments section to congratulate her.

It’s unknown how many months along she is, but it’s an exciting new chapter for Kaitlynn and her partner.

The couple appear to keep their romance under wraps, but she last spoke about their relationship in December.

She said on the Scrubbin’ In With Becca Tilley and Tanya Rad: “I have a boyfriend and we’ve been dating since May and everything is going really well.

“A lot of friends will ask me, ‘How is everything going?’ and all I can ever say is, ‘It’s going really well,’ because it’s like the most seamless, chill relationship.”

The TV star, who has previously been married to Brody Jenner and dated songstress Miley Cyrus, said she doesn’t want to “hide” her relationship, but she also doesn’t want it in the public eye.

“I would not appreciate that if I was dating somebody and they were hiding me.”

Kaitlynn appears happy with her romance after finding love with the fashion designer.

Speaking about Kris, she said: “He’s more mature than me by far.”

In August 2019, it was confirmed by her reps that she was splitting from her ex-husband Brody.

Weeks later, she embarked on a whirlwind romance with Miley, before they parted ways in September. 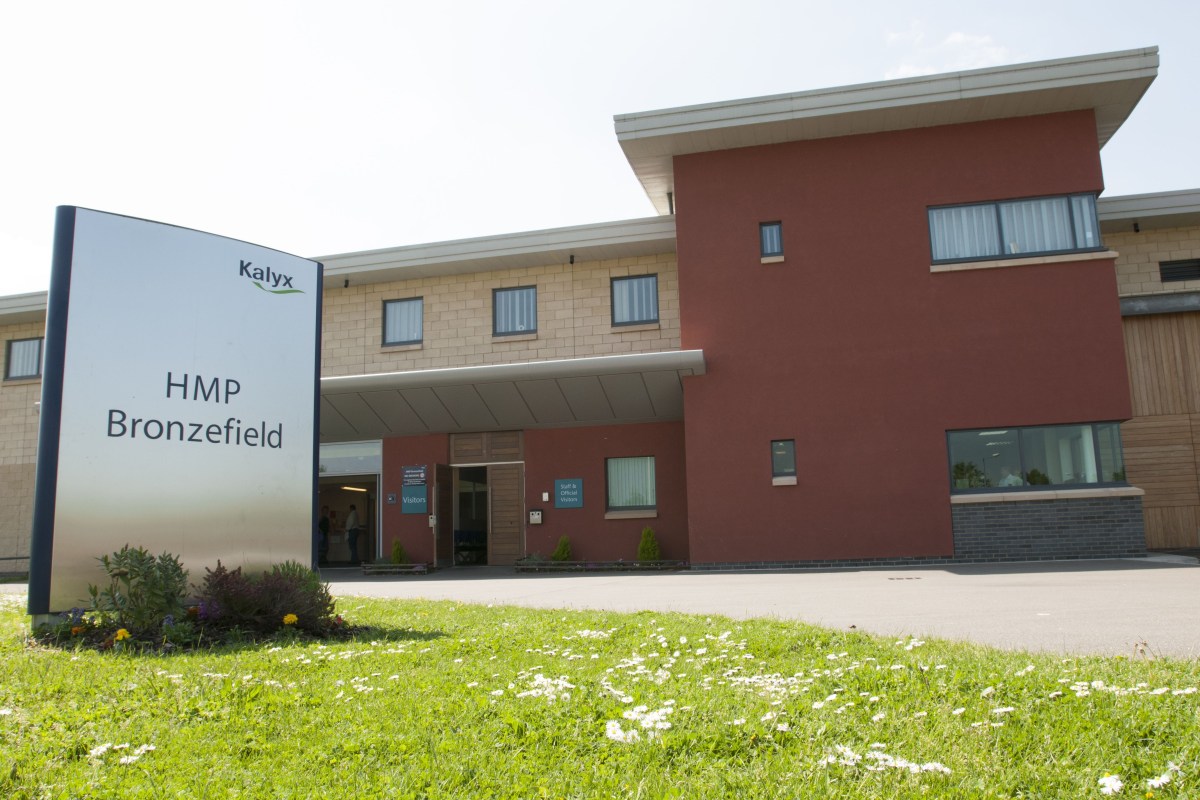 Pregnant teen, 18, found with dead baby in cell after being ignored for 12 HOURS
2 mins ago

Pregnant teen, 18, found with dead baby in cell after being ignored for 12 HOURS 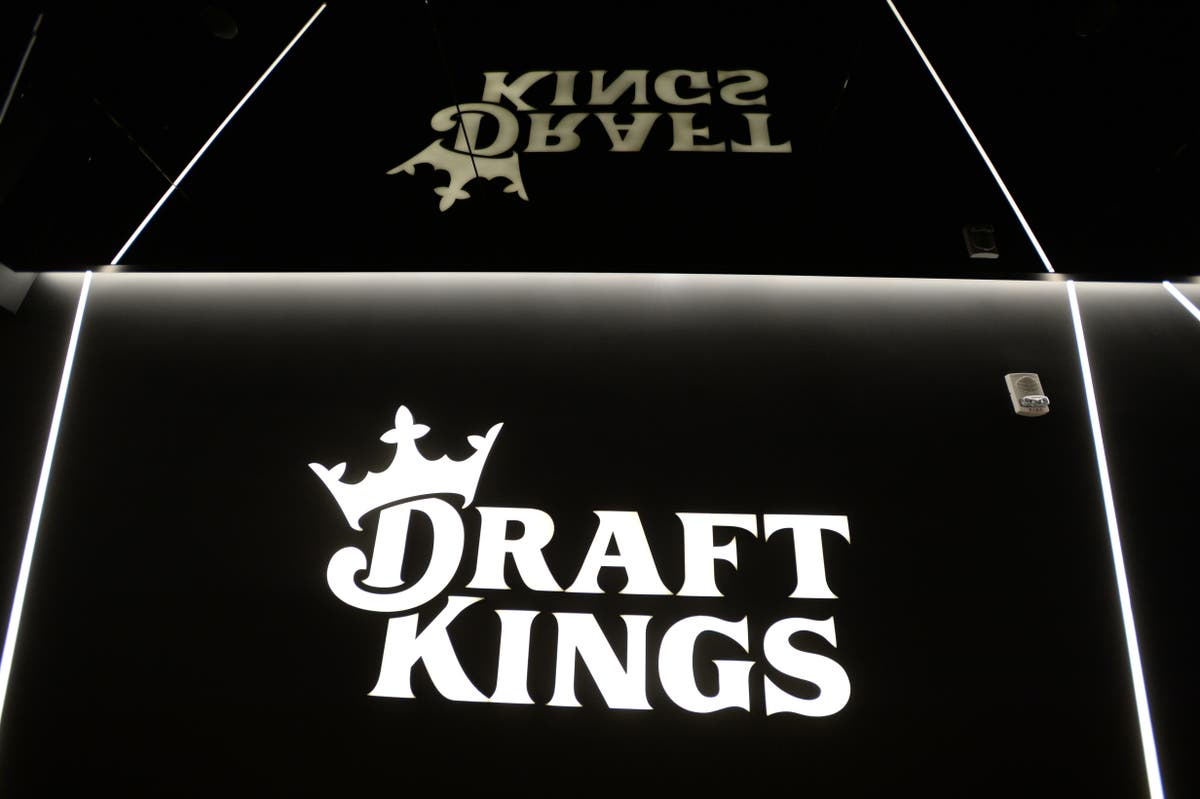 Taking cloud to the next level: why bespoke enterprise-scale solutions will be the lynchpin of business models in the new normal –
8 mins ago

Taking cloud to the next level: why bespoke enterprise-scale solutions will be the lynchpin of business models in the new normal –