Erik ten Hag: No ‘risk’ to come to Manchester United

Manchester United ‘s off-field changes are continuing over the close-season with Mike Phelan not serving as a first-team coach under new boss Erik ten Hag.

Ten Hag’s assistant coach, Mitchell van der Gaag, and long-term confidant Steve McClaren have joined the Dutchman in his new-look team. Elsewhere, goalkeeping coach Richard Hartis and set-piece specialist Eric Ramsay have been retained, despite interest from Barnsley in appointing the latter as their new boss.

Ralf Rangnick, who was initially supposed to stay on in a consultancy role over the next two seasons, has departed Old Trafford while the German’s coaches – including Chris Armas, Ewan Sharp and Sascha Lense – have also exited. That followed on from Michael Carrick’s departure after his three-game caretaker stint last season and coach Kieran McKenna’s exit to become Ipswich Town boss.

Phelan, 59, returned to Old Trafford in 2019 to work as Ole Gunnar Solskjaer’s assistant coach having been the sporting director of Central Coast Mariners in Australia. The former United midfielder had served as Sir Alex Ferguson’s assistant between 2008 and 2013, while he managed Hull City for 24 matches in the 2016-17 campaign.

The first-team coach was retained by interim boss Rangnick upon his arrival at United last December, but he was often not consulted over major decisions. However, the German began to lean on Phelan’s advice much more after the Premier League meeting against West Ham in January.

The coach had advised Rangnick against substituting on Jesse Lingard late against the Hammers and instead argued that Anthony Martial would be the better fit. With the game finely poised at 0-0 and ticking into the last 10 minutes, Phelan pointed out how Martial would drift left into an area that was likely to be vacated by Ryan Fredericks, the attack-minded West Ham right-back, who had just been introduced.

Have Your Say! Which players should Man Utd look to sign this summer? Tell us what you think here.

Phelan – who had been standing closer to the pitch and away from the main coaching team – had his message relayed to Rangnick by Darren Fletcher, with the substitution paying off. Martial played a big part in finding space in the area that Phelan had suggested to help provide Marcus Rashford with his winner in the last minute of stoppage time.

From that moment on, Rangnick leaned on Phelan’s input to a greater extent. However, Ten Hag will not do the same. Phelan joins Carrick, Solskjaer and Ryan Giggs as the latest member of Ferguson’s former playing or coaching set-up to depart.

Of course, former midfielder Fletcher is currently the technical director of the club and McClaren served as assistant to Ferguson but left in 2001 for a managerial career of his own. Yet Phelan’s departure from a senior coaching role – if not from the club entirely – is an indication of Ten Hag’s break from the established setup as he looks to embark on his own unique path, away from those taken by Ferguson and Rangnick. 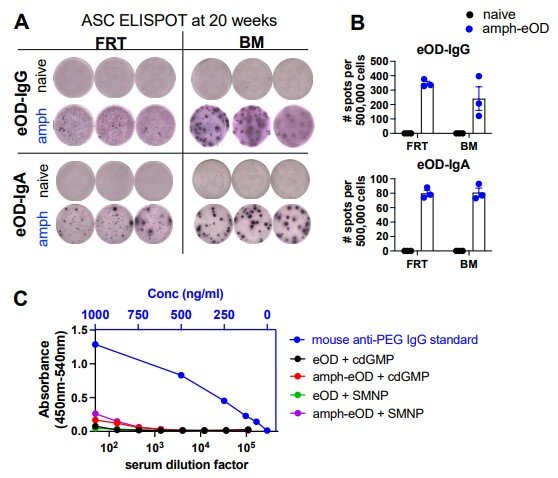 Cork SAFC: Share of the spoils for Clyda Rovers and Newmarket
5 mins ago

Cork SAFC: Share of the spoils for Clyda Rovers and Newmarket 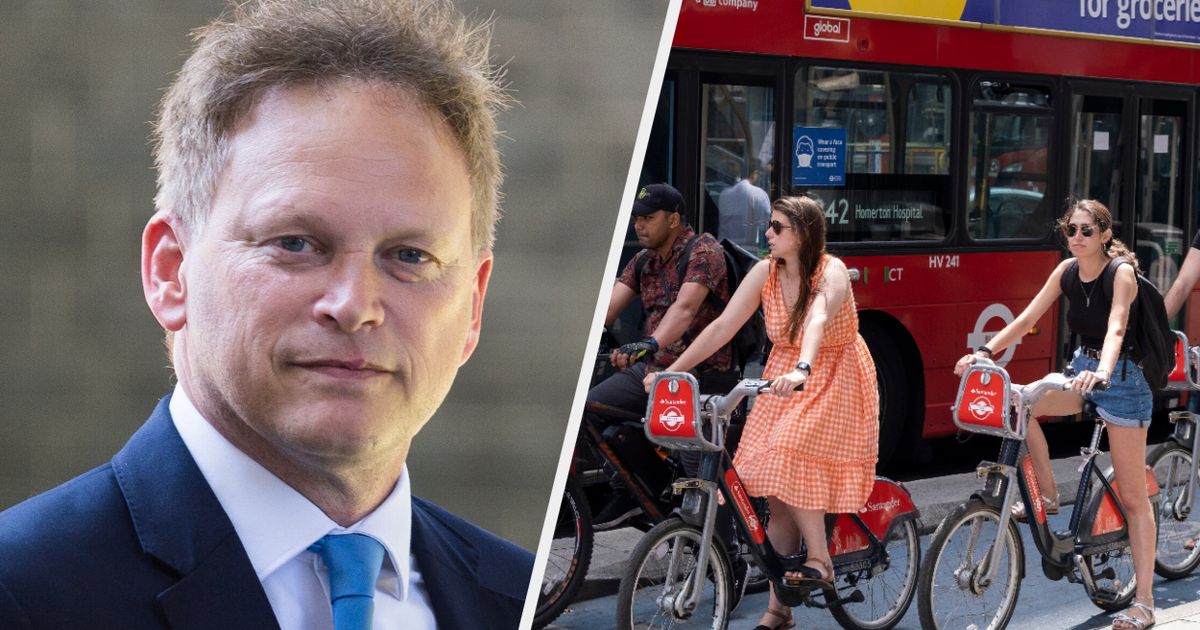 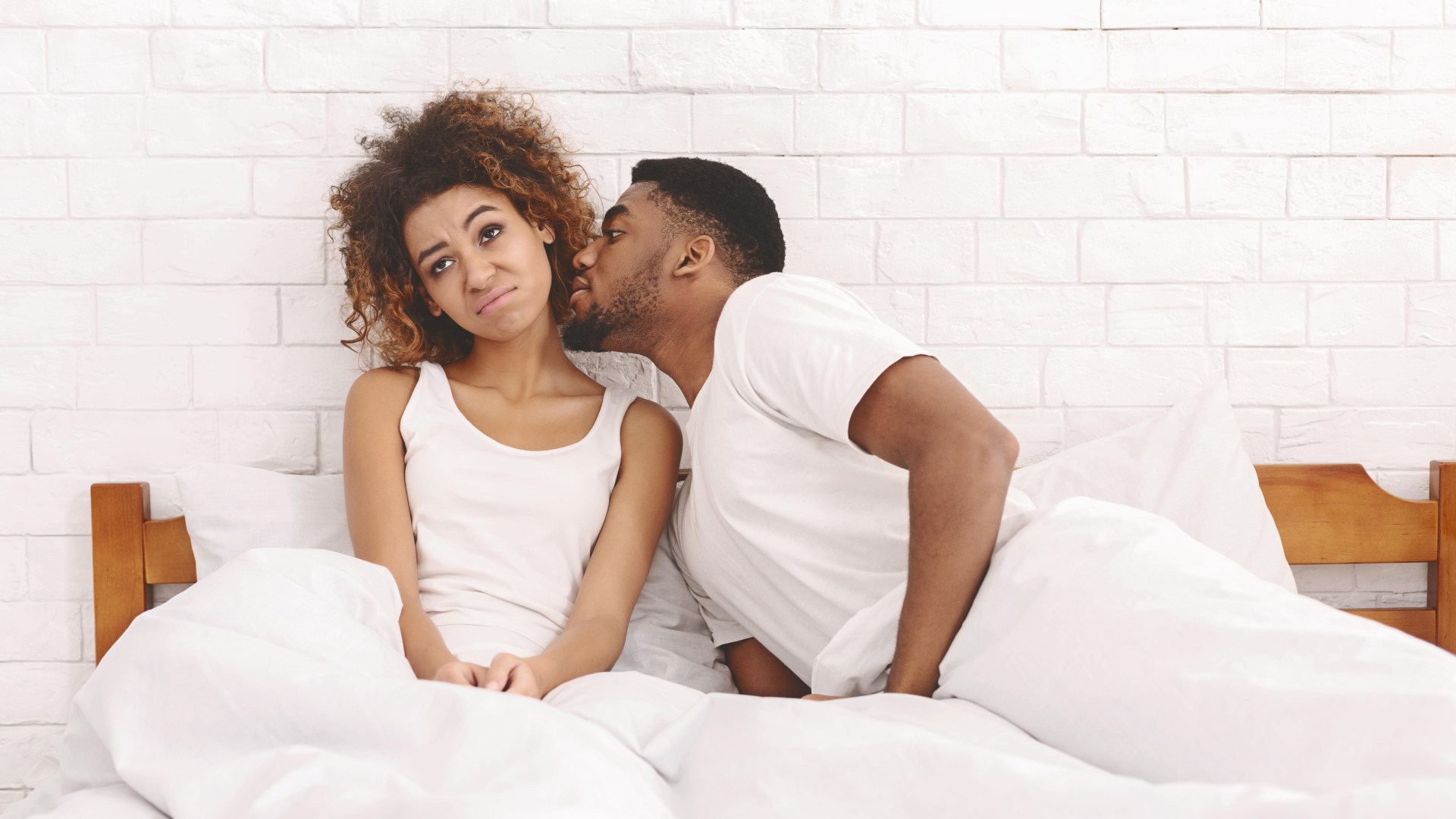