Since seizing power, the Taliban have begun parading in their captured equipment, after reportedly seizing up to £13bn worth of abandoned weapons and vehicles

The Taliban’s attempts to take a stolen US Black Hawk chopper for a joyride were thwarted when the militant group failed to get the aircraft off the ground.

The group has reportedly made off with up to £13bn worth of abandoned weapons and vehicles, including 200,000 firearms and 20,000 High Mobility Multipurpose Wheeled Vehicle, or Humvees, taken from the Afghan army.

Among the incredible haul are more than two million 7.62 bullets for AK47 assault rifles, worth over a million pounds – plus military vehicles. They have A-29 light attack aircraft worth £17 million and 100,000 70mm rockets.

US intelligence officials also fear that there are around 150 helicopters and planes for Taliban insurgents to use, including 45 UH-60 Black Hawk choppers.

Since seizing power, the Taliban have begun parading in their captured equipment, with the latest footage having appeared on social media appearing to show militants taking a Black Hawk helicopter for a joy ride near Kandahar.

The clip shows the chopper taxied on the tarmac but the Taliban were unable to get it into the air. It was not known if the militants had been trained to fly the helicopter or who was manning the controls.

The choppers, which cost around $21million each, arrived in Afghanistan along with thousands of the firearms, Humvees and light tactical vehicles, fairly recently.

The US supplied hoards of equipment to the Afghan Army over the past few months, some of it remaining in Afghan control for only a matter of weeks before it fell into enemy hands, amid claims of widespread human rights breaches by the Taliban.

The Taliban’s distinctive white flags are frequently seen flying above the four-wheel drive military trucks which were donated to Afghan defence forces by the US.

Pictures recently released by the propaganda arm of the Taliban showed their fighters armed with American guns, riding in US armoured vehicles.

News of the militants’ latest moves to parade their power comes as the Foreign Office has updated its travel advice for Afghanistan to warn UK nationals not to travel to Kabul airport due to an “ongoing and high threat of terrorist attack”.

Desperate efforts to airlift people out of the country are ongoing as the August 31 deadline looms.

The situation at Hamid Karzai International Airport has been treacherous and at times deadly in recent days.

UK troops are working round the clock to airlift nearly 2,000 Afghan interpreters and other staff who worked for Britain still in the country.

The US supplied hoards of equipment to the Afghan Army over the past few months, much of which has now fallen into the hands of the Taliban
(

They have been assessed as eligible under the Afghan relocations and assistance policy (Arap) and have passed security checks but remain on the ground.

More than 10,000 people have been evacuated by British forces so far, according to the Ministry of Defence.

But the end of the operation is rapidly approaching after US President Joe Biden rejected calls from Boris Johnson and other allies to delay his August 31 withdrawal date for the remaining American troops.

The Taliban has previously threatened ‘consequences’ if the August 31 deadline is not met and there have been warning in recent days about a heightened risk of attacks as the mission enters it final stages. Tributes to ‘kindest boy’ after body found at Glasgow Green 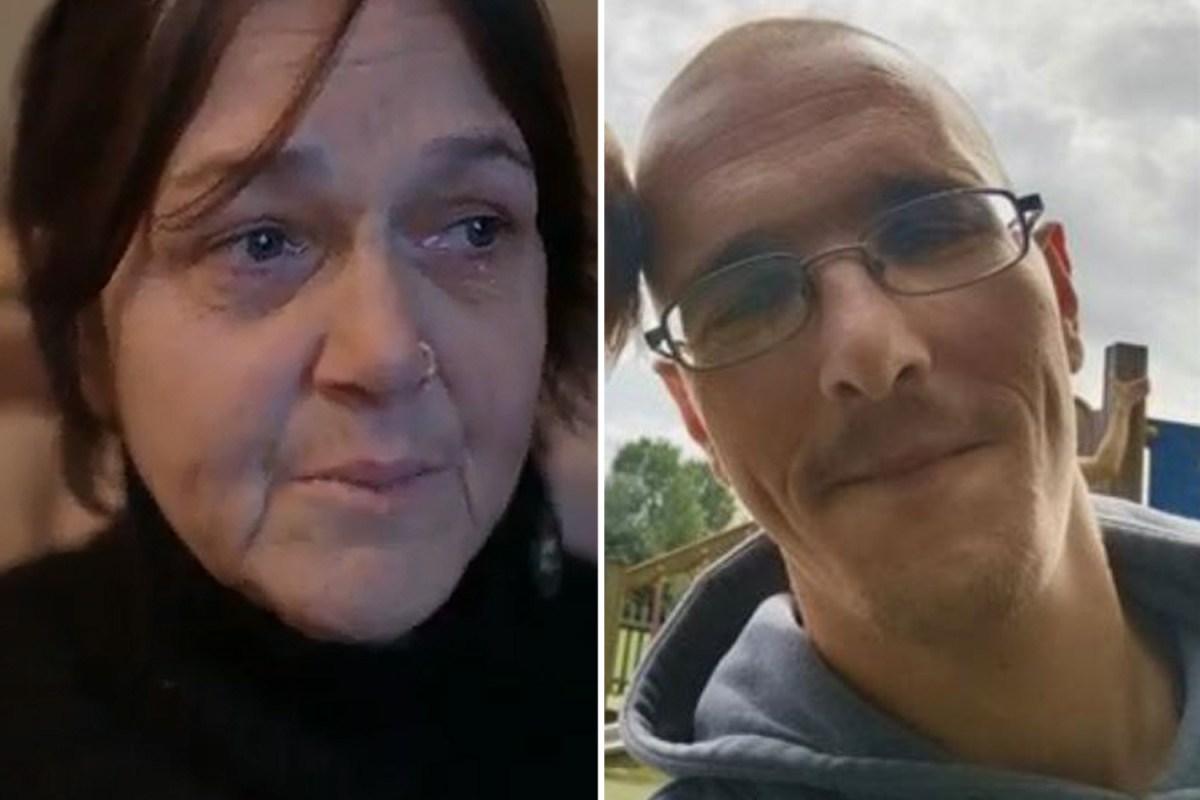