The amusing video clip, shows the dog remaining on the back seat and just looking a his owner Sam who tells him: “Lenny, it’s time to go inside. Time to go to the house, come on”

Golden retriever Lenny stubbornly refuses to get out car

A stubborn golden retriever refused to leave the car despite his owner’s pleas, a cute video shows.

Sam Dawson says her pet pooch Lenny, has a “mind of his own” and she demonstrated his determination not to exit the vehicle in a video that’s gone viral on Facebook.

The amusing clip, shows the dog remaining on the back seat and just looks a his owner Sam who tells him: “Lenny, it’s time to go inside. Time to go to the house, come on.”

The animal leans his head against the door frame and blinks a few times but fails to carry out her instructions.

Lenny ignored his owners pleas to get out of the car
(

Sam gives a gentle pat to her pet and tries again: “Let’s go. Go, come on, Lenny. Get out of the car please.”

The dog is determined to remain put inside the car despite his owner begging him to get out.”

Many golden retriever owners found the clip hilarious and described Lenny’s performance a “classic golden move” according to the Daily Star.

One said: “Oh boy, been there, done that. We know who’s in charge here.’

Another added: “Oh I get it Lenny. That’s how I feel about going back to work.”

Some dog owners agreed their golden retrievers acted exactly the same as Lenny every time they were taken on a car journey.

A viewer said: “Oh my God, my dog was the same. He just wanted to hang out in the truck so I would leave him there unless it was hot.”

“They are definitely stubborn. But they are lucky they are so damn cute.” 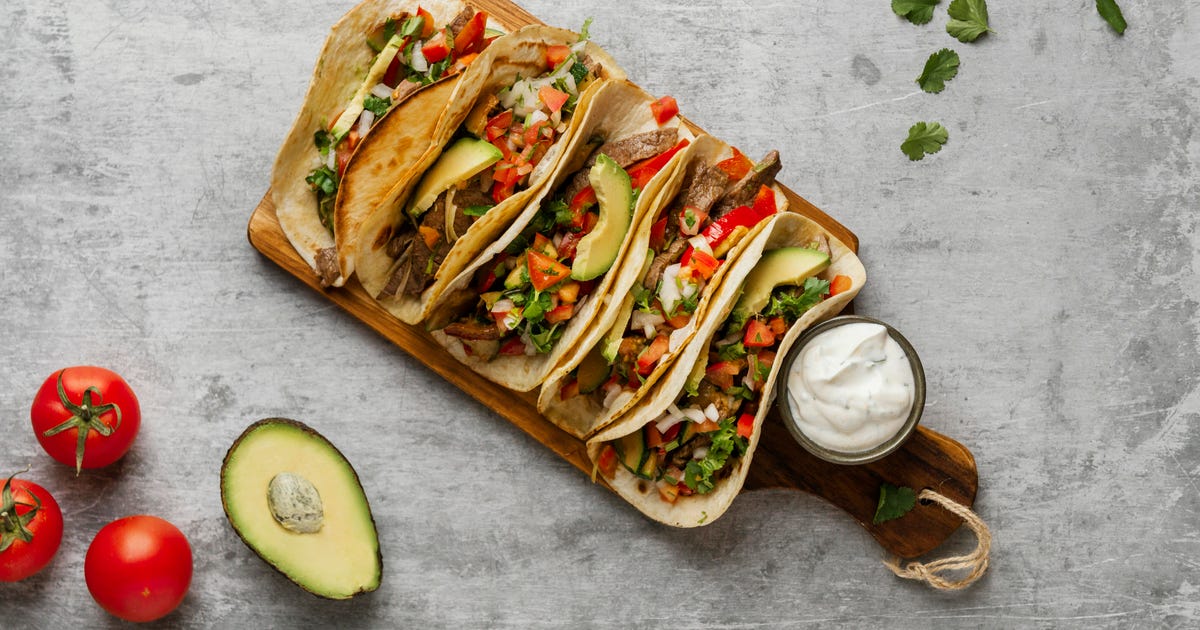 Trouble Sleeping? Your Diet Could Be Preventing Quality Rest
2 seconds ago

Trouble Sleeping? Your Diet Could Be Preventing Quality Rest 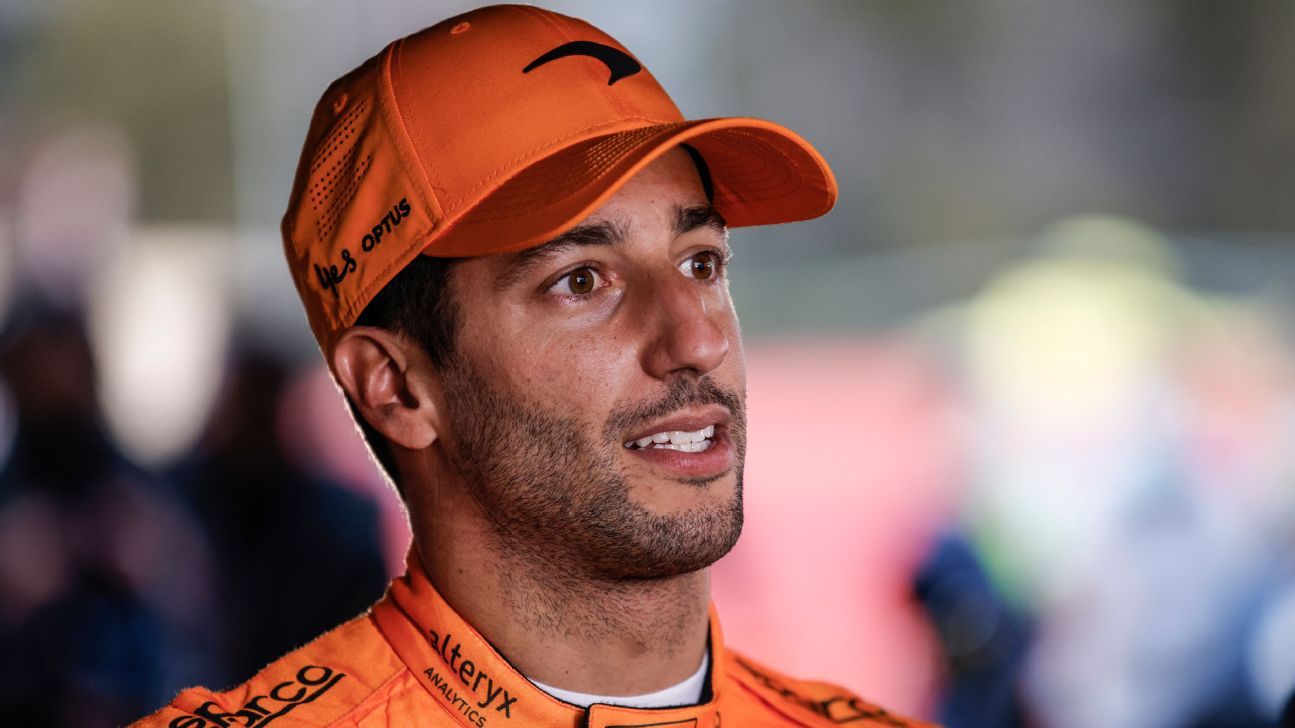 Ricciardo under increasing pressure at McLaren
1 min ago

Ricciardo under increasing pressure at McLaren 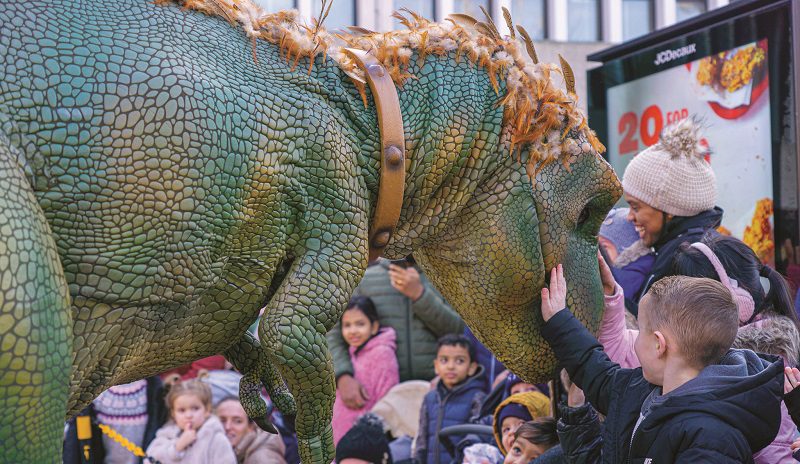