Stephen Lawrence was murdered on 22 April 1993, but it would take years and years before two vile killers finally faced justice.

The 18-year-old schoolboy was stabbed to death at a bus stop in an unprovoked racially-motivated attack by a group of white youths which horrified the nation.

Stephen received two horrific stab wounds of 5 inches that severed axillary arteries and penetrated a lung, but managed to get up and start running before collapsing and dying from his injuries.

Despite tip-offs from the community in Eltham, South East London, including phone calls and a note on a police car windscreen, the killers escaped justice for the murder for nearly two decades.

The Lawrence family’s long struggle for justice, which saw the Metropolitan Police branded “institutionally racist” during an inquiry, is the focus of new ITV drama Stephen, which tells the story of how DCI Clive Driscoll worked with Stephen’s parents to get justice for their son.

It would take 19 years for Gary Dobson and David Norris to finally be convicted of murder.

On that fateful night, Stephen Lawrence was waiting for a bus on Well Hall Road in Eltham, South East London with friend Duwayne Brooks.

Revealing what happened in 2018 documentary Stephen: The Murder that Changed a Nation, Duwayne said: “If straight ahead of me is 12 O’Clock where Stephen is standing then at 10 O’Clock I remember this group of white boys on the other side of the road shouting and then one of them said ‘what, what n*****’.

“As he started to run across the road he was pulling stuff out of his pocket, out of his trousers. And he can’t run properly and he just came. The whole group started running. And I shouted to Steve to run. And I just saw this guy strike a hammer blow with a weapon.”

Stephen collapsed after running 130 yards down the street as Duwayne frantically tried to stop cars and called the emergency services from a phone box, but he died from his injuries.

Detective Superintendent Ian Crampton led the investigation for just two days before stepping down due to “other commitments”.

DS Brian Weeden, who took over leading the case after three days, would later confess at a public inquiry in 1997 that he believed hard evidence was required before arrests could be made and did not realise ‘reasonable suspicion’ was sufficient.

Five suspects had been identified three days after Stephen’s death but no arrests were made until two weeks later.

Brothers Neil and Jamie Acourt, and Gary Dobson were arrested on 7 May 1993.

Neil Acourt and Knight were charged with murder but the charges were dropped on 29 July due to insufficient evidence.

Stephen had been waiting at a bus stop
(

Some of the suspects were linked to previous knife incidents in the Eltham area.

Just four weeks before Stephen was murdered, black teenager Kevin London alleged that while walking his girlfriend home he was racially abused by Neil Acourt and Gary Dobson before they attempted to stab him.

They both denied the allegations and were never prosecuted over the incident.

In June 1992, brothers Darren and Terry Witham said they had been attacked by a gang including Norris, Jamie Acourt and Knight.

Norris was charged with wounding and Jamie Acourt with possession of an offensive weapon, but the charges against them were withdrawn shortly before the killing of Stephen Lawrence. No charges were ever brought against Knight.

Gurdeep Bhangal was stabbed in the stomach with a kitchen knife in March 1993 outside his father’s Wimpy restaurant.

He had confronted a group of white youths which he alleges included David Norris, but the Met dropped the investigation because of insufficient evidence.

A second police investigation into the Lawrence murder captured shocking surveillance footage of racism from Dobson and Norris.

A memorial plaque in honour of Stephen Lawrence
(

In a 1994 covert police video, Dobson and Norris could be heard in a disgusting foul-mouthed rant boasting about inflicting violent acts on black and Asian people.

Dobson said: “I would go down Catford and places like that I am telling you now, with two sub machine guns and I’m telling you I’d take one of them.

“Skin the black alive, mate. Torture him, set him alight. I’d blow their two legs and arms off and say: ‘Go on, you can swim home now.’ They would be bobbing around like that.”

The charges against Norris and Jamie Acourt were dropped before the trail for lack of evidence, while the other three suspects were acquitted of murder on 23 April 1996.

An inquest into Stephen’s death took place in February 1997 but got no further to getting justice for his family.

After the suspects refused to answer any questions, including saying their own names, the Daily Mail splashed the word “murderers” and pictures of all five men, who have never sued for defamation.

The headline read: “Murderers: The Mail accuses these men of killing. If we are wrong, let them sue us.”

Doreen Lawrence worked tirelessly to get justice for her son
(

A public inquiry into Stephen’s death was ordered by the Home Secretary in July 1997 and, known as the Macpherson report, shined an uncomfortable light on the Metropolitan Police.

It led to a change in the law that means suspects can be retried and questions of corruption and racism swirled around the police, including revelations that the police spied on the Lawrence family.

Scotland Yard has been dogged for years by claims of institutional racism, triggered by the damning 1999 Macpherson report into Stephen’s murder and the appalling police response.

DI Clive Driscoll, who is played by Steve Coogan in the new ITV drama, took on the case and had access to more advanced forensics.

His team established that the attack lasted up to 50 seconds long, providing the catalyst for solving the murder.

A microscopic blood stain was found on Dobson’s jacket, with fibres and hairs with 99.9% certainty of coming from Stephen found on his and Norris’ clothes.

Dobson and Norris were found guilty of Lawrence’s murder on 3 January 2012 and given a minimum jail term of 12 years.

Norris is now in high-security HMP Garth, Lancs, and has received more than £220,000 in legal aid while repeatedly challenging his conviction.

Dobson was already in jail for drug offences when he was finally found guilty of Stephen’s murder in 2012.

He had been arrested three times, faced a trial, a private prosecution and attended the inquest and an inquiry. He is serving 14 years in Gartree jail, Leics.

Doreen and Neville Lawrence fought for justice for their son
(

Stephen’s dad, Neville Lawrence, has previously stated he would visit Dobson and Norris in prison to forgive them in person.

“If they requested for me to visit them I would do that. It doesn’t matter what they say to me,” he said in 2018. “I have already forgiven them. It’s up to them.

“If they want to call me and say, ‘Mr Lawrence, I’d like to ask you to tell me that I forgive you’, I would say yes.”

The first episode of new three-part drama Stephen, which airs tonight on ITV, portrays events from 2006, 13 years after the schoolboy was killed.

With no progress made six years after the inquiry into his murder, the drama tells the story of the ongoing struggle by Doreen and Neville Lawrence to achieve justice.

It explores how DCI Clive Driscoll worked closely with the Lawrences to put together an investigation that finally secured the convictions of Dobson and Norris.

Executive Producer Mark Redhead said: “It was very moving filming those court scenes of the trial at the Old Bailey.

“The actors who play Gary Dobson and DavidNorris were terrific. I took my hat off to them taking on these roles which must have been pretty daunting.

“It was also moving depicting how Clive and his team recreated the attack on Stephen. Acting it out in a Met Police photographic studio.

“Even though it is just people doing a reconstruction without any weapons in a well lit room, it is really very disturbing. An extraordinary scene and really upsetting.” 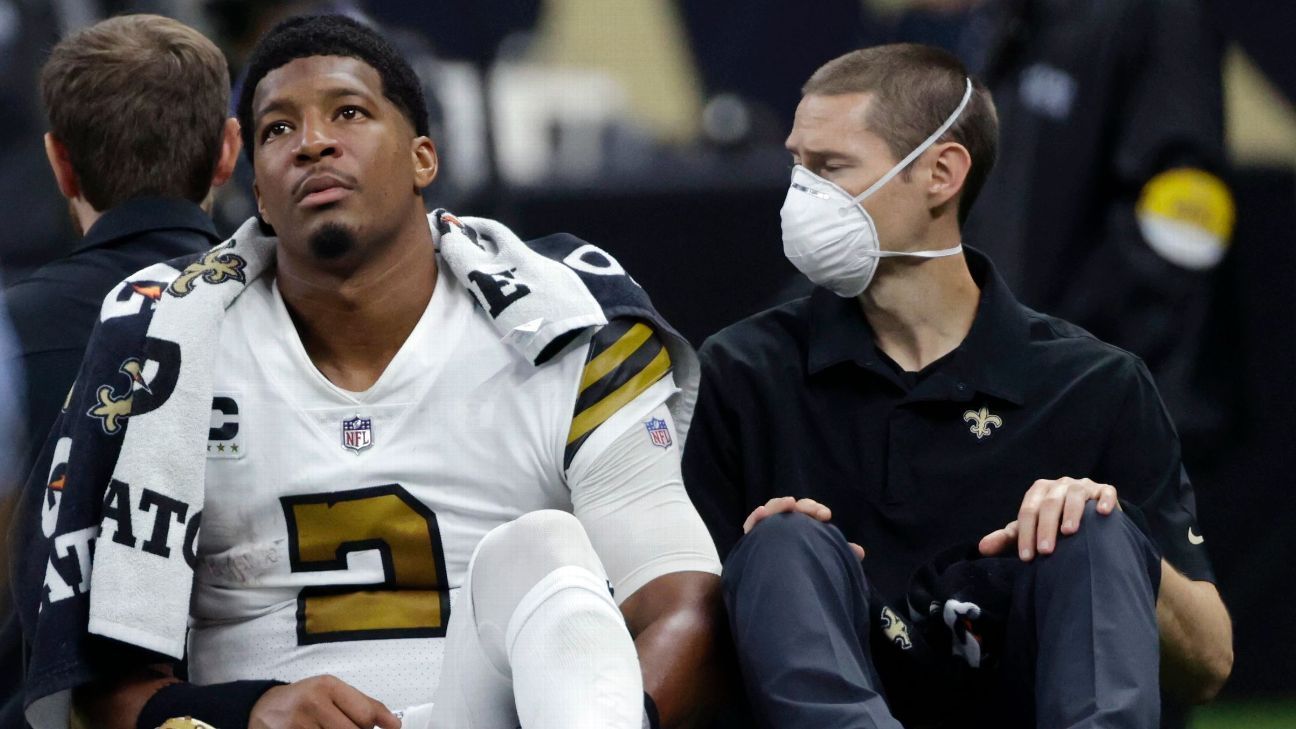 Which NFL teams are healthiest for the homestretch? We do an injury checkup for all 32
3 seconds ago 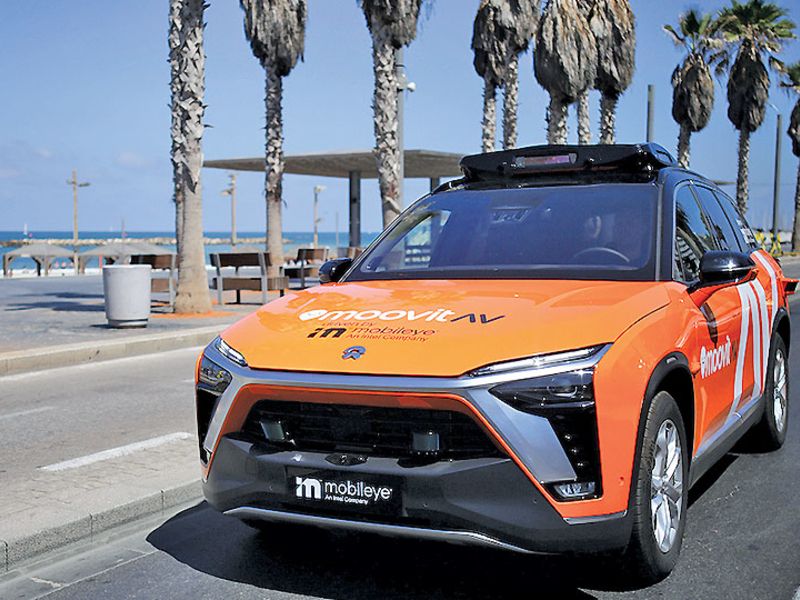 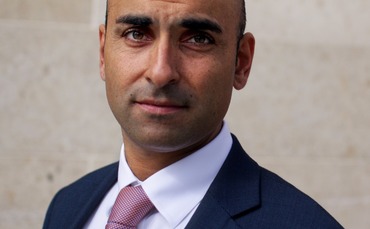 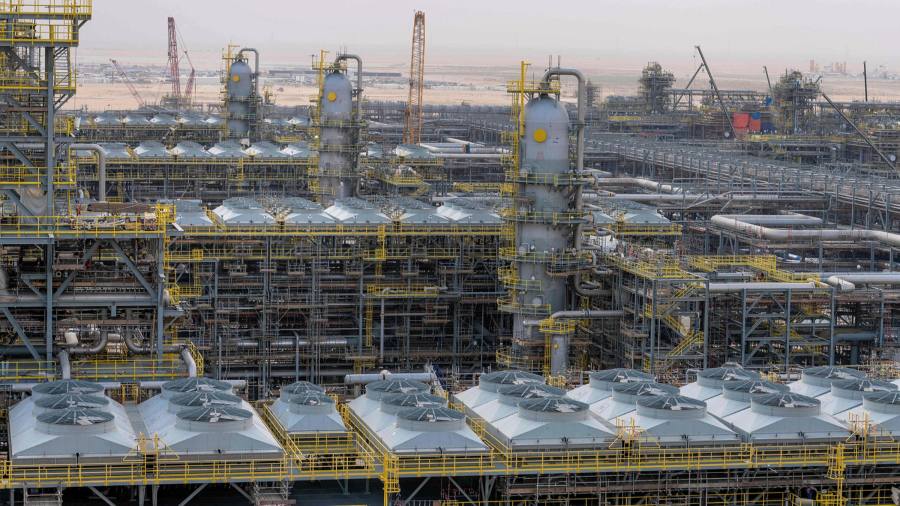