The future of the southern-hemisphere tournament has been thrown into doubt after New Zealand withdrew from three upcoming games, but South Africa Rugby said the country is ready to step in as host

South Africa has offered itself up as a potential hub for the remainder of the 2021 Rugby Championship after New Zealand caused a stir by withdrawing from several upcoming games.

New South Wales has seen a sudden rise in coronavirus cases, while travel from New Zealand has been restricted following community outbreaks in Auckland and Wellington.

As a result, New Zealand Rugby (NZR) said the All Blacks will not travel to Perth as planned on Sunday, six days before they’re set to face Australia in a third Bledisloe Cup game on August 28.

Moreover, the union announced New Zealand would not host South Africa as scheduled for two back-to-back fixtures on September 25 and October 2.

SANZAAR—the governing body in charge of the Rugby Championship—is understood to be considering London, Cardiff, Dublin and Paris as possible venues if the competition moves to Europe.

However, SA Rugby has volunteered to host the final nine fixtures of the competition, with Australia, New Zealand and Argentina possibly off the table.

“We have advised SANZAAR that we are ready and able to host the remainder of the competition in South Africa, pending our Government’s approval,” said SA Rugby CEO Jurie Roux.

“But we are now well-versed in turning on rugby Tests within the prevailing COVID restrictions and have the venues and accommodation necessary. We just need the go-ahead.”

The All Blacks and Springboks are set to meet for the 100th time during Week 5 of the Rugby Championship, but it’s suggested New Zealand don’t want the fixture played in South Africa.

Many will point out South Africa—who recently beat the British and Irish Lions 2-1 in their summer series—were poised to host back-to-back games in Dunedin and Auckland, however.

The All Blacks’ reluctance could make the proposed neutral venues in Europe a more appealing alternative and, in some ways, a special manner of celebrating the two nations’ landmark match.

New Zealand’s short-notice refusal to travel to Perth on Sunday led to an enraged reaction from Australia coach Dave Rennie, who said he was “bloody angry” with how the situation had been handled.

“I think it’s disappointing how it has been communicated. Our boys all found out through social media,” he added.

“I thought New Zealand Rugby didn’t even have the respect to consult RA about their decision so that’s hugely disappointing.”

More than 60,000 tickets had already been sold for the fixture at Optus Stadium, though it looks all but impossible for that game to now go ahead as intended.

The Springboks are on course to host Argentina for the second of two back-to-back meetings at Nelson Mandela Bay Stadium in Gqeberha on Saturday.

The reigning world champions powered to a 32-12 victory against the Pumas last weekend, and another winning result would push them to the summit of the Rugby Championship standings.

All of the Lions’ tour fixtures in South Africa—as well as the recent win over Argentina—were played behind closed doors.

SANZAAR may consider that another reason to export its remaining games to Europe, where full attendances have already been welcomed back in much of the United Kingdom and beyond. 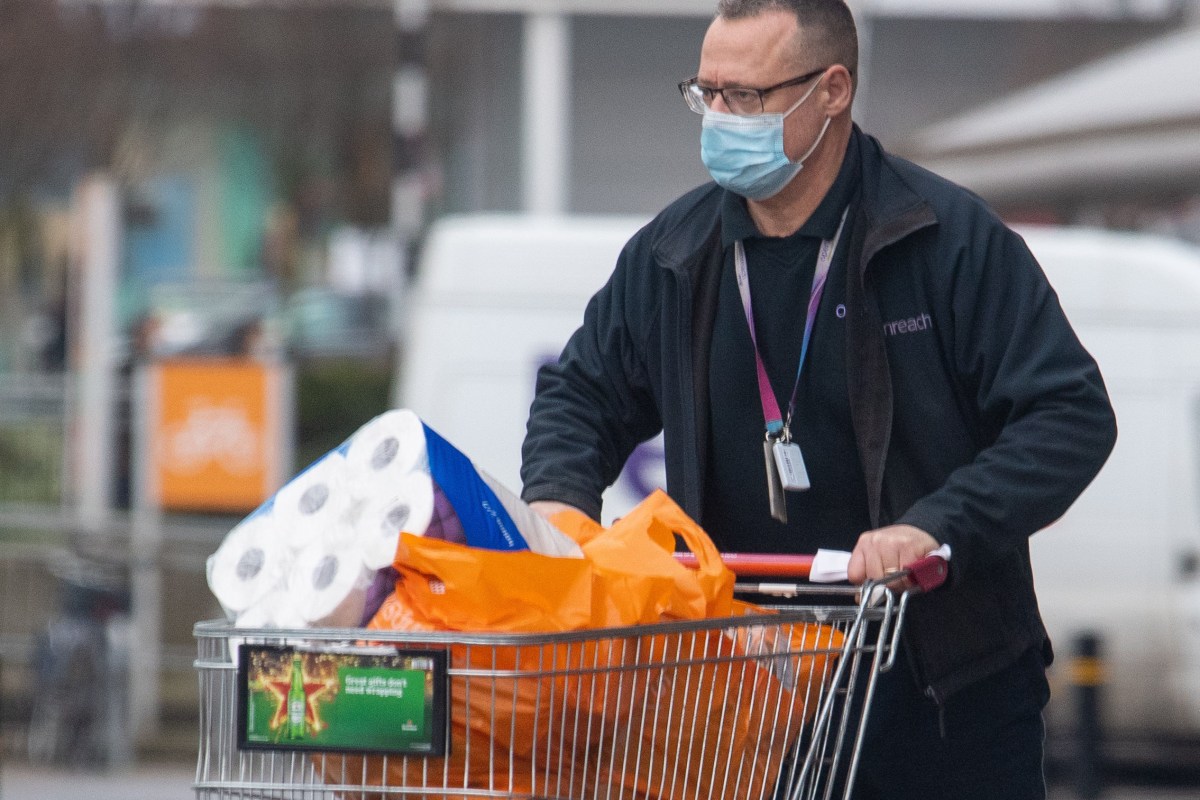 New Covid rules for supermarkets including Tesco, Asda and Sainsbury’s
5 mins ago

New Covid rules for supermarkets including Tesco, Asda and Sainsbury’s