Last week, he won the Best Actor In A Leading Role award at this year’s Oscars ceremony for his role in The Father.

And Anthony Hopkins was seen stepping out for the first time since his win as he posed with fans in the Italian town Cortona, where he is believed to be holidaying with his wife Stella Arroyave.

The actor, 83 -who had his Covid-19 vaccine in January- stood next to a few excited fans and took selfies with them after they saw him in the town.

Out: Sir Anthony Hopkins, 83, posed for pictures with fans during a trip to Italy on Tuesday as he was seen for the first time since his Best Actor win after he skipped out on the Oscars

Sir Anthony and the fans made sure to keep wearing their face masks while they posed for photos, with the fans keeping their hands at their sides.

The actor looked casually chic for his outing as he donned a black jacket over a polo shirt, which he teamed with jeans and slip-on shoes.

It is unclear when Sir Anthony arrived in Italy from the UK, but he last shared a video from Wales via Twitter on May 2 when he visited an old school friend, although it is not clear when the footage was originally filmed. Friendly: The actor, 83, -who had his Covid-19 vaccine in January- stood next to a few excited fans and took selfies with them after they saw him strolling through the streets

According to government guidelines, entry into Italy is no longer restricted to just Italian residents and those with necessary reasons to travel.

A person is allowed to travel to Italy if they provide at the airport a negative COVID-19 rapid antigenic or molecular swab test that was taken no more than 48 hours before the flight.

Upon arrival in Italy, a person must report to local health authorities and self-isolate for five days, and then take another rapid antigenic or molecular test at the end of the period. Safety first: Sir Anthony and the fans made sure to keep wearing their face masks while they posed for photos, with the fans keeping their hands at their sides

Last week, Sir Anthony landed his second Best Actor In A Leading Role gong for his performance as a man with dementia in The Father – although he was a no-show at the LA-based event and reportedly visited Greggs before his victory.

The producer, who scooped the same award for his performance in The Silence of the Lambs at the 1992 ceremony, skipped this year’s show, held in Union Station, and didn’t give his acceptance speech until waking up the next day near Port Talbot.

A source told The Sun he ordered a £1.60 steak bake from Greggs during a tour of Wales last Friday. Strong portrayal: Last week, Sir Anthony landed his second Best Actor award for his performance as a man with dementia in The Father with Olivia Colman (pictured left)

A shop assistant from the Llantwit Major branch told the publication: ‘He was outside the shop putting his face mask on before coming in, he looked straight at me and smiled. It’s not every day you get to serve an Oscar winner.’

MailOnline has contacted a representative for Sir Anthony for further comment.

In his speech, he paid tribute to the late Chadwick Boseman, who many expected to win the gong for his performance in Ma Rainey’s Black Bottom.

Speaking in a short clip surrounded by sprawling Welsh countryside, Sir Anthony – who became the oldest winner in history – said: ‘Good morning, here I am in my homeland of Wales and at 83-years-of-age I did not expect to get this award.

‘I really didn’t. I am grateful to the Academy and thank you. I want to pay tribute to Chadwick Boseman who was taken from us far too early, and again, thank you all very much.

‘I really did not expect this, so I feel very privileged and honoured. Thank you.’

The TV and film star missed the Hollywood ceremony weeks after also dodging the BAFTA Awards, deciding to paint in his hotel room instead.

Sir Anthony only learned he had won Best Actor at Britain’s top film awards because of yelling and banging through the walls. No-show! The producer skipped this year’s show, held in Union Station, and didn’t give his acceptance speech until waking up the next day near Port Talbot (pictured)

The performer said recently that his late father Richard, who had died in 1992, had inspired parts of his Oscar-winning performance.

Sir Anthony said of one scene where he rows with his daughter Anne: ‘What struck me was my own father was in me. I’m always on to her, nagging at her (Anne).

‘My father was like that as he was dying, because he was frightened. He was afraid. Not mean, just irascible, scared.

‘And it’s painful to see that. And you think of the hopelessness, the emptiness, the sadness of it all, and knowing none of us get out of this alive.’ Unforgettable: The thespian’s win marks his second gong after clinching the same award in 1992, for his timeless role as Hannibal Lecter in The Silence Of The Lambs (pictured) 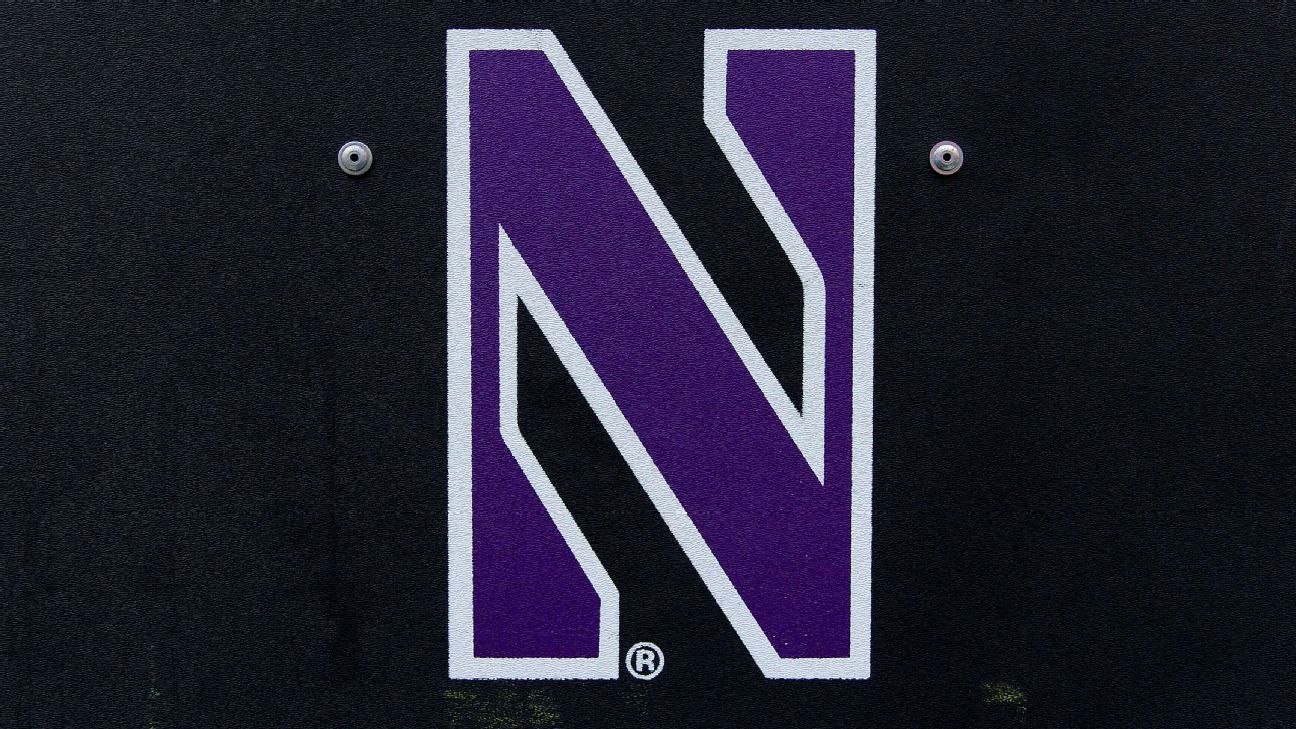