Hannah Lowther, 24, from Reading, made her own musical about working at Tesco when she would rather be singing, and now she’s been booked for a massive gig after the video went viral

A woman who went viral on TikTok for her singing and dancing routines has landed her dream gig and will soon perform in the West End.

Hannah Lowther, 24, made her own musical version of Dolly Parton’s ‘nine to five’, about working at Tesco when she would rather be singing.

The video went viral and soon Hannah had over 3.6 million views, and with her confidence piquing she applied for a role in Heather the Musical.

Now Hannah, from Reading, is living her dream and is set to perform in the London musical later this month, but she is no longer singing about stacking shelves or greeting customers.

She started off singing about Tesco

Speaking to the BBC, Hannah said: “I started doing TikTok, not thinking really that anyone would see them, I was just doing it to get that ‘stageyness’ out of me. It started with me doing a mock Tesco version of nine to five by Dolly Parton and now I’m in a West End show.

“It’s been amazing, it’s been such an amazing experience so far. I submitted some self-tape auditions and I didn’t expect anything, because when it isn’t an in-person audition you just kind of send your stuff off and forget about it.

“And then I heard back on Saturday that I had got the job and obviously I was just beside myself because it’s my first West End contract.”

We’re sure she’s destined for stardom

Hannah has been cast in Heathers The Musical and is also the understudy for two of the lead characters and she has already started rehearsing with the crew.

Sadly this means she has had to quit her job at Tesco and will no longer be filming dance routines in the aisles.

After her first video went viral, Hannah was inundated with comments from people praising her incredible skills.

One TikTok user said: “Your voice is actually incredible.”

And another added: “You continue to amaze me. This is fantastic.” 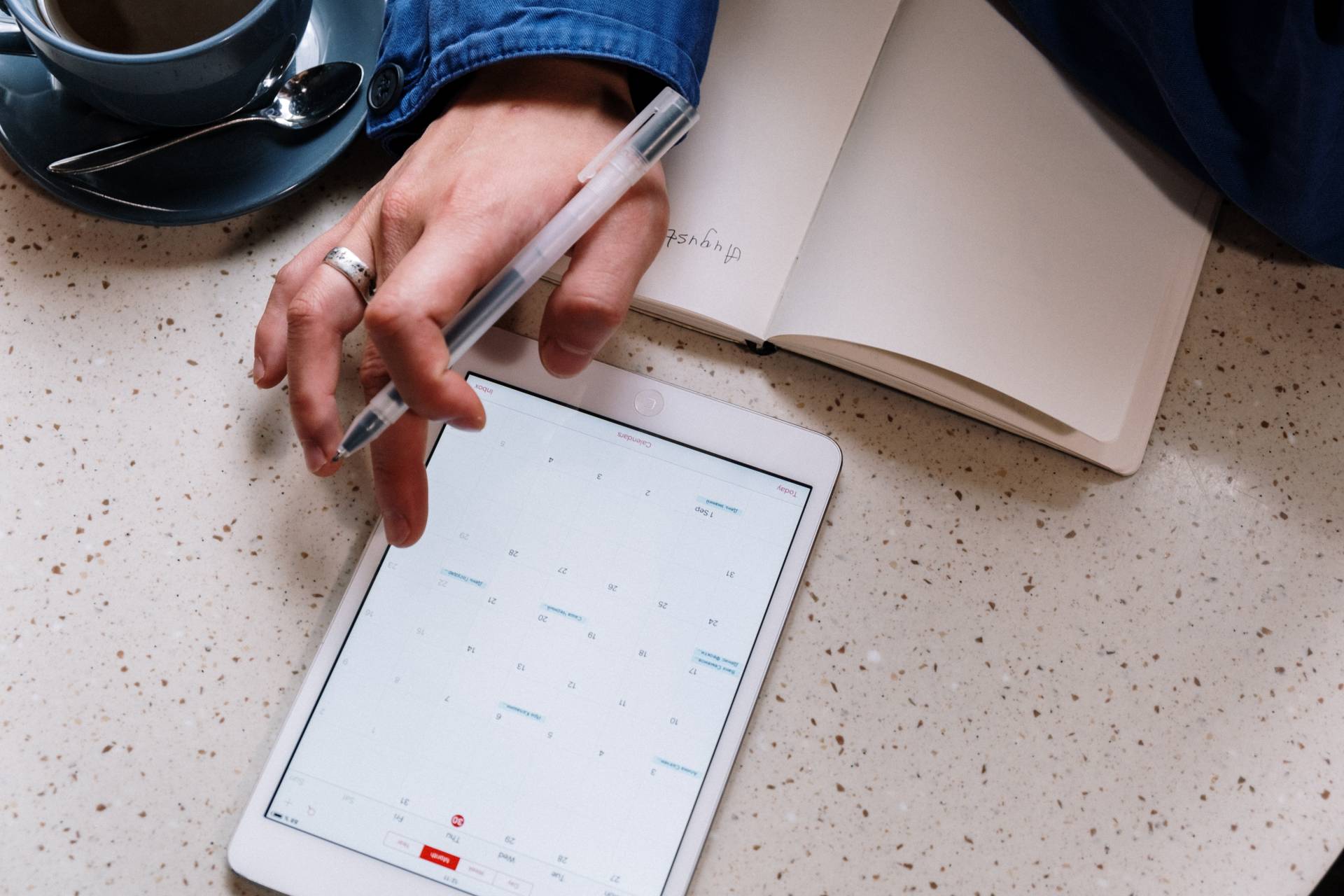 How to Politely Share Your Scheduling Link on Calendar 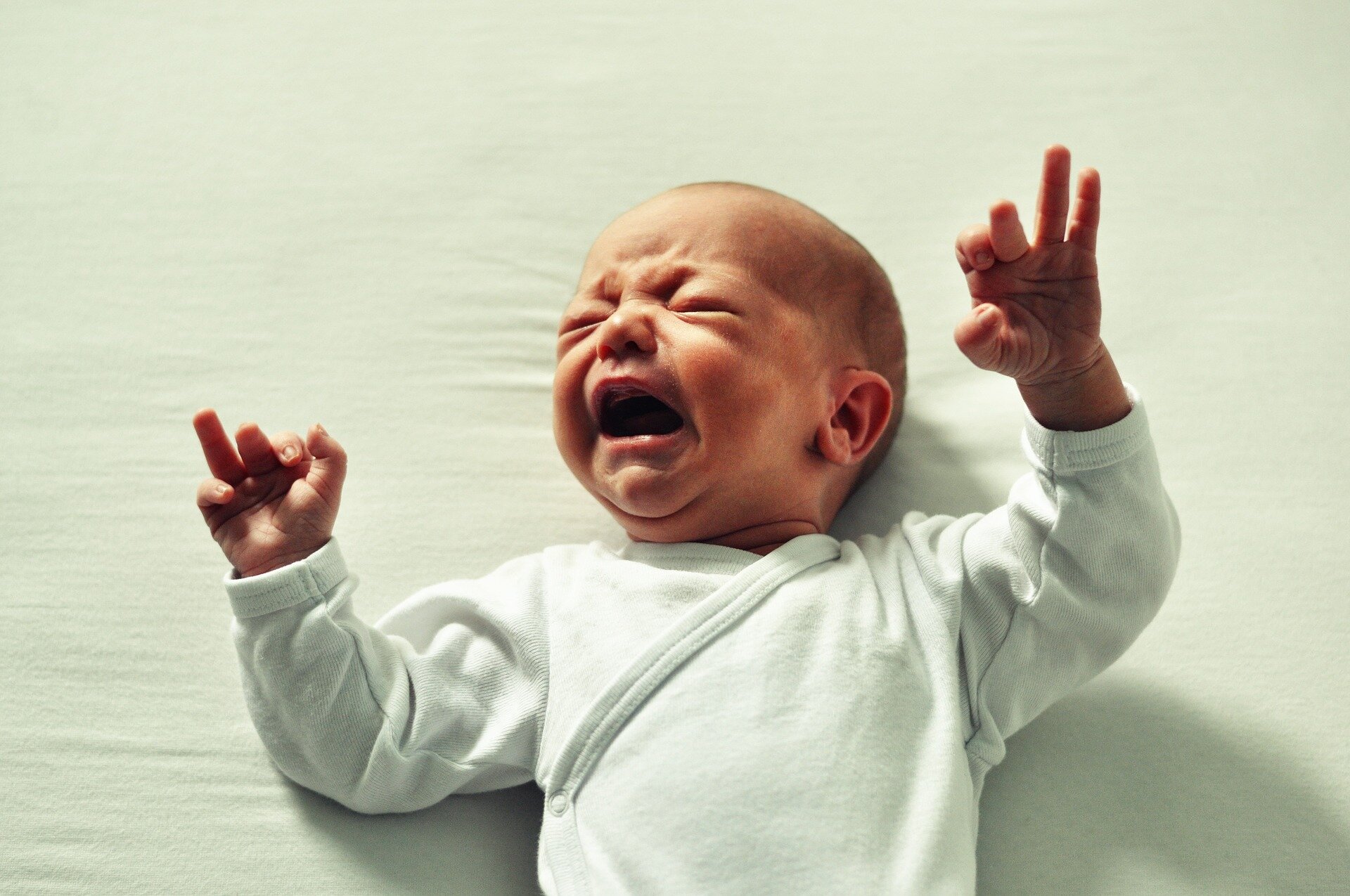 Live at the Marquee returns with an eclectic line-up