Christmas puddings on sale in September (

Retailers have already started stocking Christmas goods over concerns items will be in short supply this year due to a surge in gas prices, freight border delays and a lack of delivery drivers.

Customers are being advised to “stock up early” on items such as toys and even Christmas food this year, with John Lewis even hiring a fleet of ships to help get stock to shelves in time.

A Tesco branch in Edinburgh was even been pictured with signs reading “stock up early” along an aisle crammed with festive products.

Stunned shoppers took to social media to express their shock at supermarkets getting Christmassy items in even before Halloween.

Shelves are being stacked early to help mitigate demand this year
(

On social media, a customer said: “Tesco last Sunday – I reckon they’ve put out the Christmas stock early to cover the gaps on the shelves from other short deliveries. And where’s the Halloween stuff?”

It comes after food producers warned of meat running out in two weeks due to a gas price crisis which Boris Johnson will address with ministers today.

Last week, gas, which is priced on demand and supply, surged to 11 times above normal levels to reach a record high, sending some suppliers into administration.

A shutdown of two fertiliser plants in the north of England — which produces CO2 as a by-product — has triggered big issues in meat supply and other foods.

The factories were forced to close due to surging energy prices after providing 60% of domestic production of commercial CO2.

The gas is used during the slaughter process and in the packaging of foods to increase shelf life.

British Meat Processors Association boss Nick Allen warned businesses in the industry can carry on for less than two weeks before CO2 stocks run out and no meat will be available.

He said: “Everyone is outraged these fertiliser plants can shut down without warning and take something so essential to the supply chain off-stream just like that.”

Ranjit Singh Boparan, the owner of Bernard Matthews and 2 Sisters Food Group, says the lack of gas combined with a shortage of workers will massively hit supply.

He said: “The supply of Bernard Matthews turkeys this Christmas was already compromised as I need to find 1,000 extra workers to process supplies.

“Now, with no CO2 supply, Christmas will be cancelled.”

Ministers are today set to extend a temporary law to increase the legal limit on lorry drivers’ working hours until next year, suggesting the stock crisis is likely to last for months to come.

Ministers are said to be looking at easing restrictions until the end of January as part of proposals to address the shortage of HGV drivers.

Temporary changes to the legal limit were introduced in July and had been expected to be scrapped next month.

The Unite union, which represents thousands of drivers, said it had learnt that the measures would be extended until January 23 which would mean more than six months of potentially longer working hours for drivers.

An estimated 90,000 driver positions are vacant in Britain. The crisis has been blamed on a loss of foreign HGV operators because of Brexit combined with a backlog of tests for learner drivers as a result of the pandemic.

It has led to a supply crisis across Britain, affecting many sectors of the economy including supermarkets, appointments for winter flu jabs and rubbish collections.

Drivers are being offered inflated salaries to join some logistics companies with £1,000 bonuses upfront.

Is it too early to plan for Christmas? Let us know in the comments below

Provisions are being made to manage stock delays until next year
(

Drivers are typically required to take a 45-minute break after four and a half hours on the road and drive for no more than nine hours a day.

Under the change this is extended to ten hours, with up to two days of 11 hours. The change took effect on July 12 and was supposed to last until August 8 but was extended to October 4.

Grant Shapps, the transport secretary, last week denied that the changes actually led to rises in working hours, saying that the move “provides flexibility” to drivers and operators.

He also pointed out that the number of companies taking advantage of the change was “in the low hundreds”.

Shoppers warned of ‘tsunami’ of supermarket price rises this Christmas

A government official said: “We recognise businesses are facing a range of challenges and we are taking steps to support them, including streamlining the process for new HGV drivers and increasing the number of driving tests.

“Progress has already been made in testing and hiring, with improving pay, working conditions and diversity.”

However union Unite said the decision n is “reckless”.

Adrian Jones, at Unite, said: “The government should immediately drop its plans to extend driving hours. Lorry drivers are already working excessive hours and the cumulative effect on fatigue will increase the risk of accidents and damage their health.” 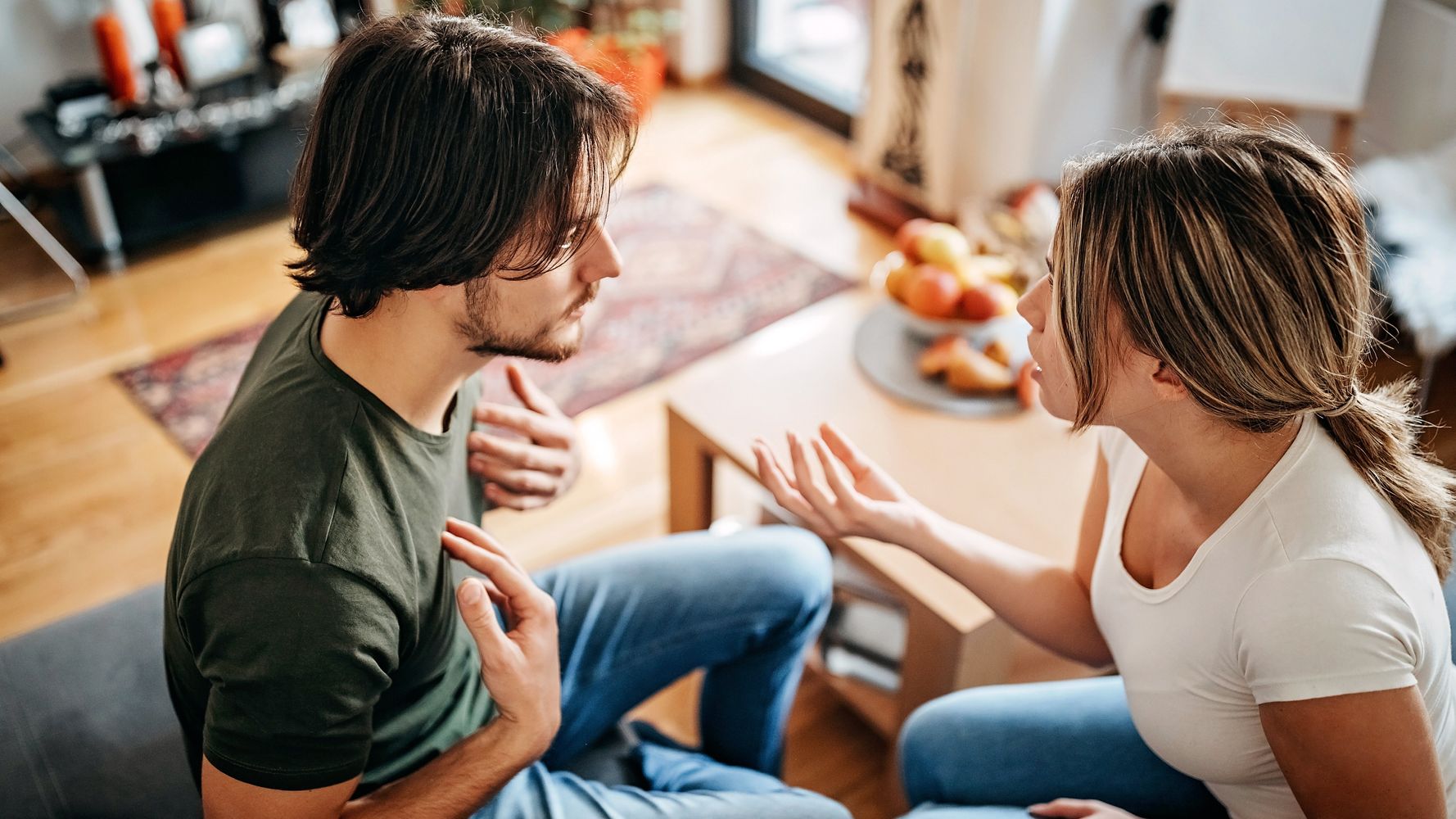 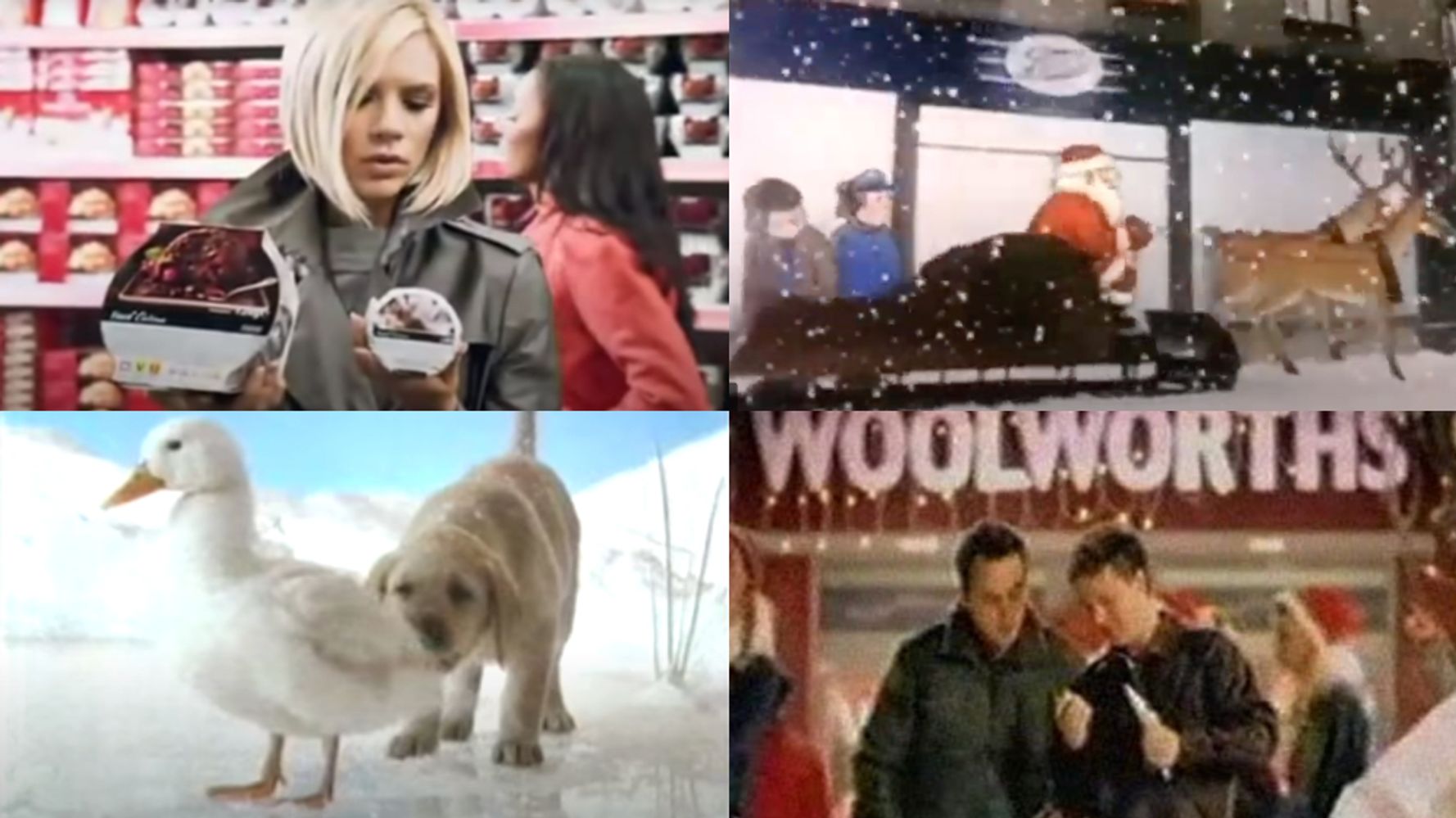