The 38-year-old forked out over £40,000 ($57,000) worth of EthereumPay cryptocurrency to present his beau with an extremely racy piece of art.

The image by famous photographer Helmut Newton was yet another show of appreciation for his girlfriend as she left behind her teen years.

He had already nearly moved the wealthy model to tears with a previous gift at the weekend.

The Talentless founder presented her with an expensive-looking cross necklace which he put round her neck before planting a kiss on her lips.

There was also a huge gold and five-tier cake on show as the pair celebrated in style.

And now, the latest lavish piece was snapped up by the dad-of-three at the ArtLife Gallery Pop-Up in Miami’s Design District on Wednesday, according to TMZ.

The vintage print, titled Saddle II, Paris 1976, is black-and-white photograph that shows a model posing on all fours on a bed wearing.

The image sees the women wearing just a black bra, riding pants, and boots while having a saddle strapped to her back.

The publication claims that Scott reached out to the gallery before Amelia’s birthday looking to buy the piece by the German photographer.

The birthday celebrations come just a week after Scott was criticised for sharing a racy image of his own.

Kourtney Kardashian ‘s former love interest and father to her kids shared a snap of his new partner’s backside on social media.

The pic appeared on his Instagram Stories as the model was seen in a barely-there flesh coloured thong and bra.

The dad-of-three captioned the cheeky pic: “A little higher, almost there.”

Some of his followers dubbed the post “creepy” with one user taking to commenting on the model’s page saying: “It’s really inappropriate. He’s way too old for her and just this whole thing feels ICK.”

Scott and Amelia certainly aren’t shy when it comes to treating their other half.

Facebook reveals the most portable Portal yet, the Portal Go
17 seconds ago

Facebook reveals the most portable Portal yet, the Portal Go 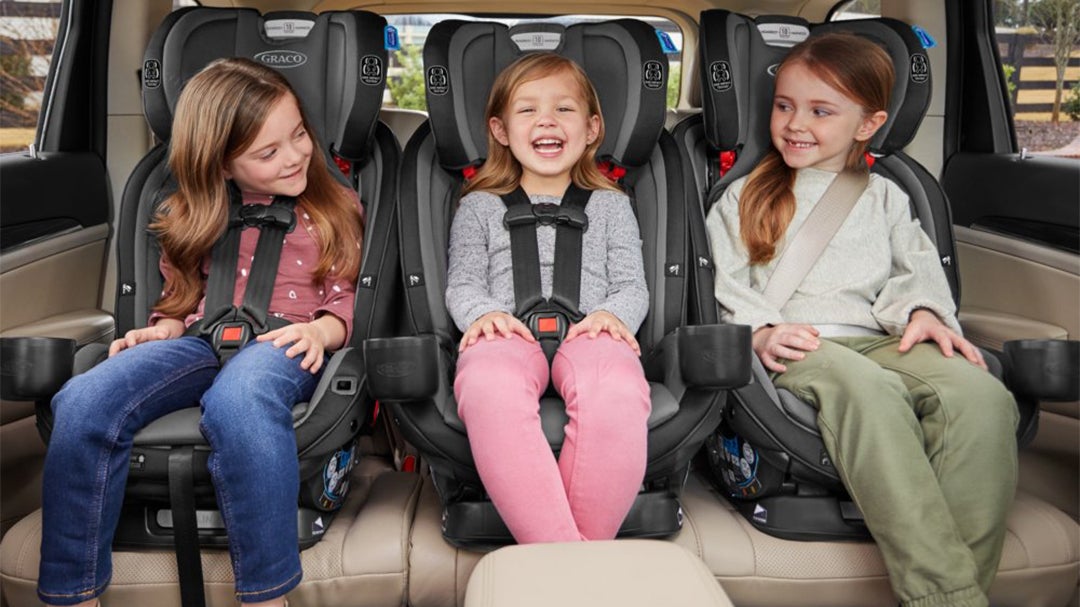 Looking for a Great Deal on a Car Seat? Graco Child Car Seats Are On Sale Right Now at Amazon
3 mins ago

Looking for a Great Deal on a Car Seat? Graco Child Car Seats Are On Sale Right Now at Amazon 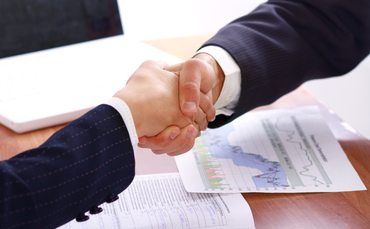 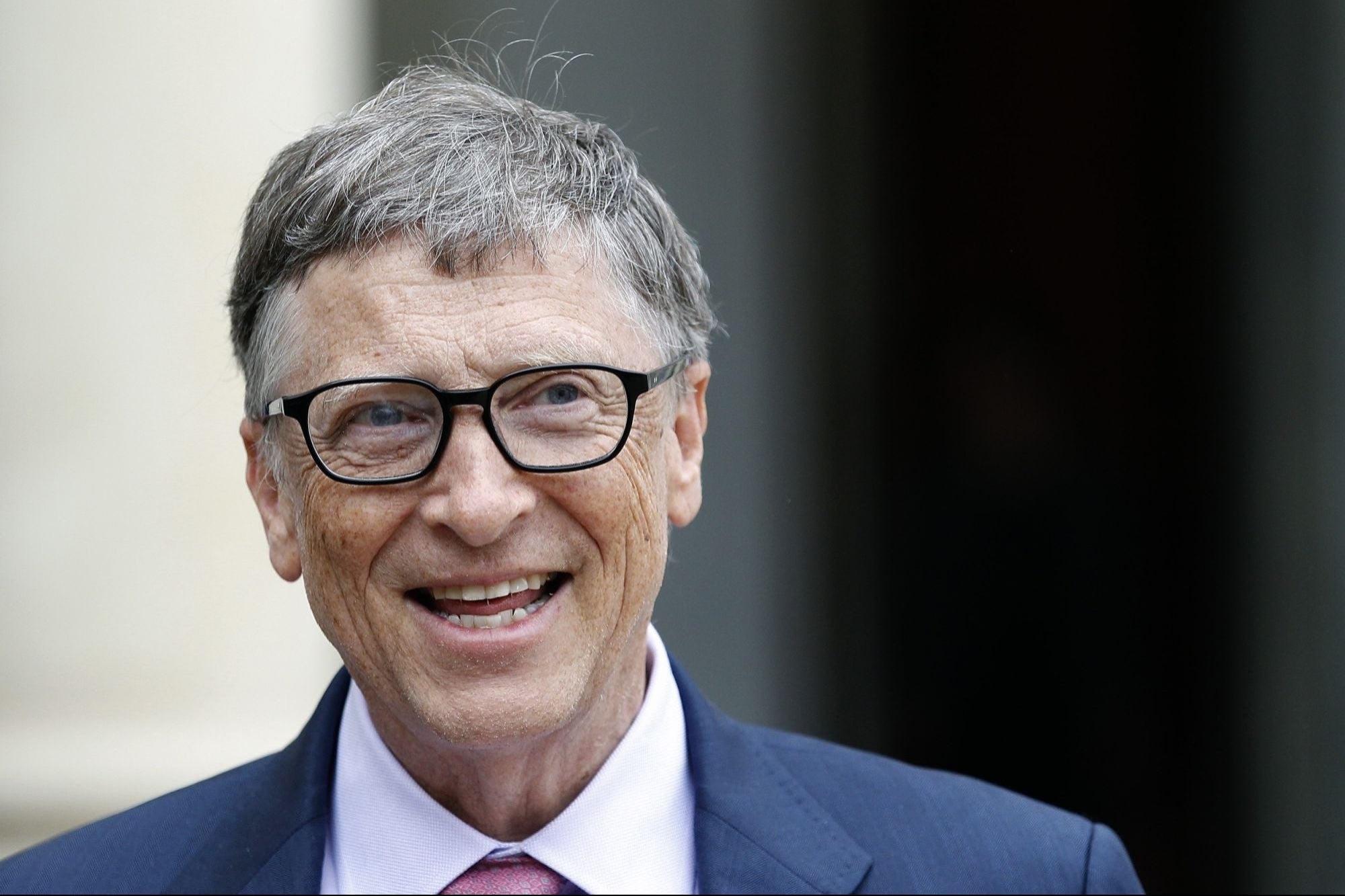