Scott Disick has given his “blessing” to ex Kourtney Kardashian and her new relationship with Blink-182’s Travis Barker.

Scott, 38, shares three children with Kourtney, 42, and their turbulent 10-year relationship was showcased throughout reality TV show Keeping Up With The Kardashians.

During a reunion episode which brings the curtain down on a successful 14-year run of the show, Scott publicly addressed his ex-girlfriend’s new fling with drummer Travis, 45.

The show’s host Andy Cohen asked Scott if he approved of Kourtney’s new romance, Scott said he did.

He said: “I think if you really love somebody you want them to be happy no matter what. So I do give her a blessing to be happy.”

Kourtney’s new relationship has been well publicised with both the eldest Kardashian sister and her musician beau flaunting their PDA on social media.

In one of her most recent posts, Kourtney sent her fans wild as she straddled Travis in a sexy bed snap.

During the reunion show, Kourtney also gave ex-Scott, who she split from in 2015 following his addiction issues, the thumbs up for his romance with 20-year-old influencer Amelia Gray Hamlin.

Kourtney said: “Yeah, whoever would make him happy I would give him my blessing.”

Amelia isn’t the first younger woman that has been romantically involved with Scott.

The Talentless founder was previously coupled up with Lionel Richie’s daughter Sofia, 22.

And when he was questioned on the show about his attraction to younger women, he said: “Everybody gets this wrong, that I look for young girls. I don’t go out looking for young girls – they happen to be attracted to me, because I look young.”

Both Kourtney and Scott admitted that they may have had a future together had it not been for his substance abuse struggles.

Elsewhere in the second part of the much anticipated reunion special, the family addressed Caitlyn Jenner’s 2015 transition.

“Momager” Kris Jenner, 65, revealed she has forgiven Cailtyn, to whom she was married to for more than 20 years, for how their split was handled.

Both Kendall and Kylie Jenner, the former couple’s daughters, also discussed the transition.

“I want nothing more than my dad to live out her truth yourself, genuinely, but I mean it’s a transition. I think we were, you know, a little younger,” Kylie, 23, said.

“I still have such a good relationship with my dad. I love my dad but growing up we were super close with my dad so to mourn that person was hard.”

Kendall, 25, added: “We were big daddy’s girls, so coming out of that and kind of that transition was definitely hard for a moment.”

The Keeping Up With The Kardashians reunion episodes are available in the UK on the Hayu subscription service. 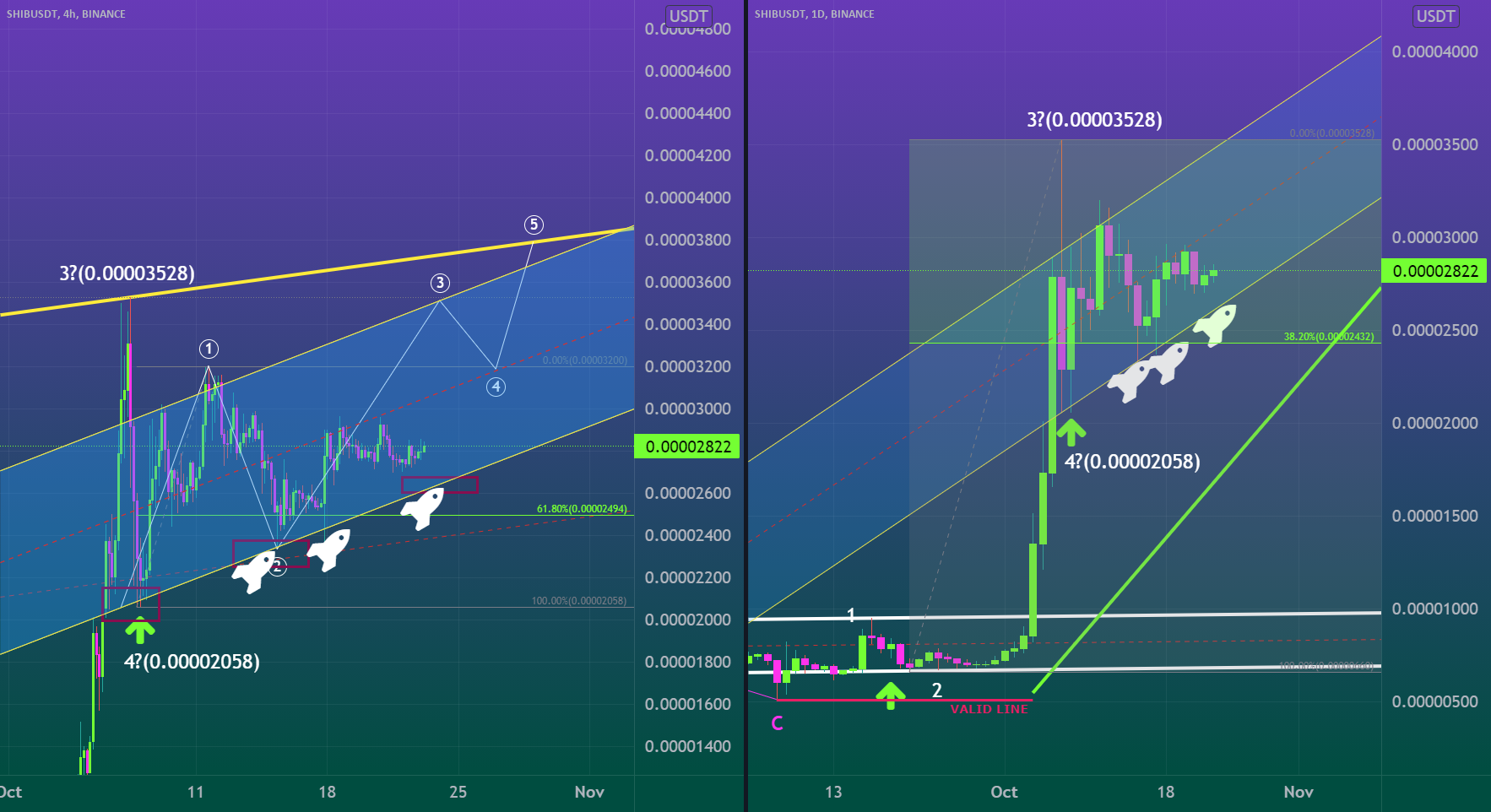 KEEP LONG, WE’VE BEEN ON THE BULLISH TREND🐶🚀 for BINANCE:SHIBUSDT by waveslover
6 seconds ago

KEEP LONG, WE’VE BEEN ON THE BULLISH TREND🐶🚀 for BINANCE:SHIBUSDT by waveslover 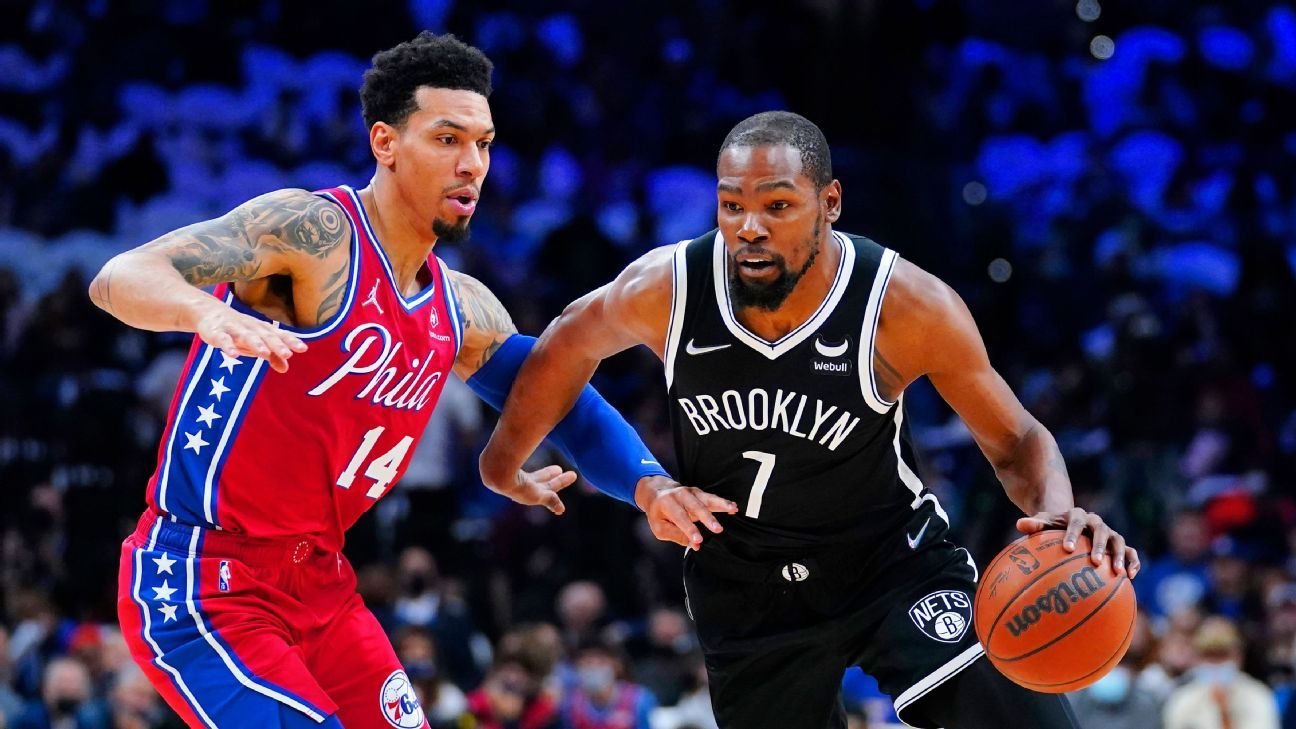 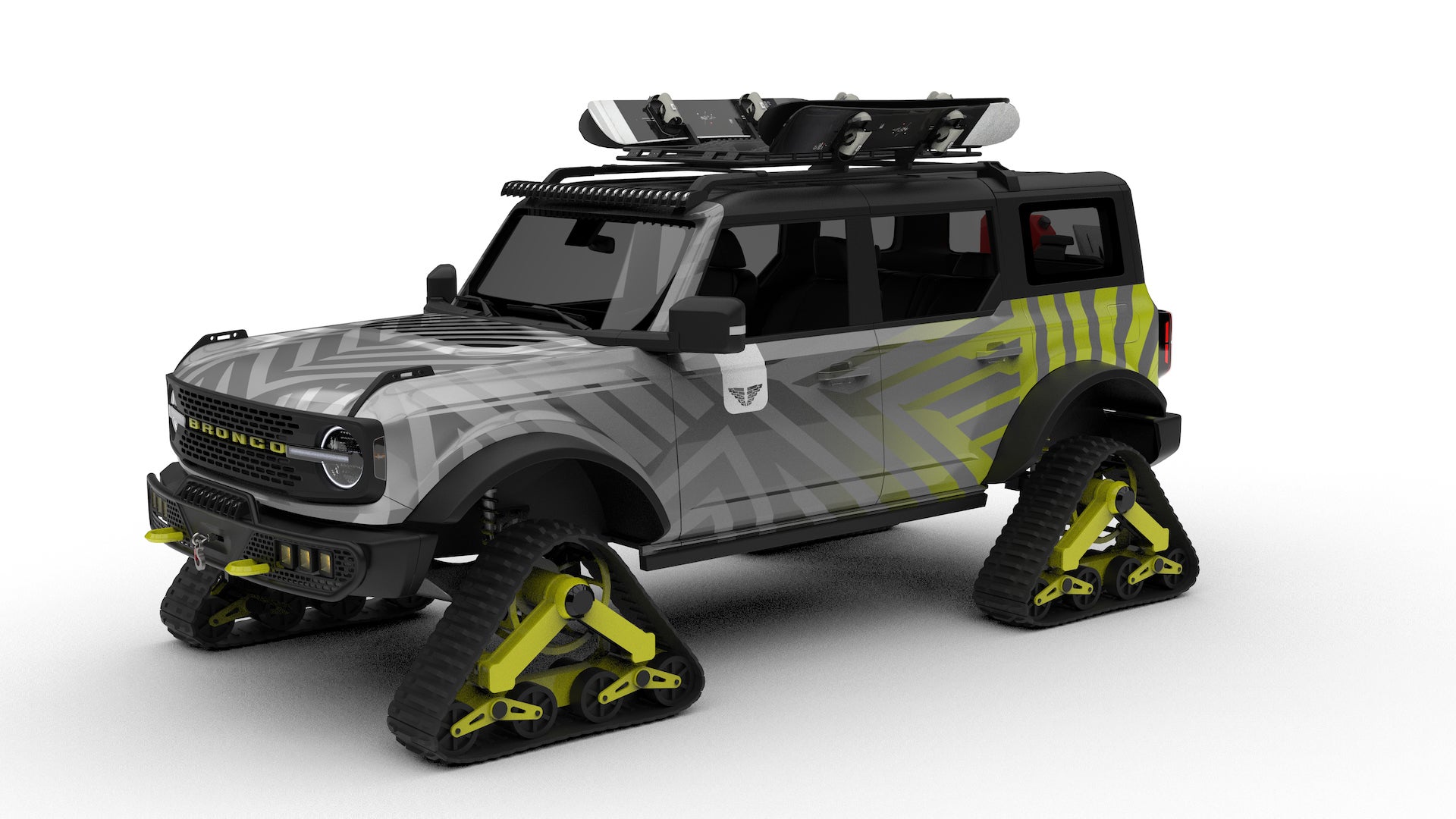