Earl: “I’ve nothing but good things to say about Bristol but it’s now about repaying the faith and loyalty Sarries have shown in me” (

Saracens come off the naughty step tonight vowing to turn the page on a year of penance.

Fined £5.36 million and kicked out of the Premiership for multiple salary cap breaches, the Londoners were forced to win their place back at English rugby’s top table.

Mark McCall’s squad did so without complaint and their reward is a date under the Bristol lights in this evening’s curtain raiser.

A crowd of 20,000 is expected at Ashton Gate to see how Saracens 2.0 compares to the original, which won five Premiership titles and three European Cups.

It will be particularly emotional for Ben Earl, back at Sarries after spending last season on loan with Pat Lam’s Bears.

And the England star dropped a hint as to what fans can expect when saying: “We’ve spoken about starting a new chapter at the club.

“If anything it’s better now. The culture’s stronger, the group feels tighter than ever.

“That’s not to say there weren’t tough times, there were of course. But we’ve come through that and are massively energised to be back.

“We’re excited about where this journey takes us. Absolutely buzzing. I’ve got that first day at school feeling. I’m like a kid in a sweetshop.”

Earl won the European Challenge Cup and played in two Premiership semi-finals during his time with Bristol. But he insists he feels no divided loyalties.

“I’ve nothing but good things to say about Bristol, the way they do things, the friends I made and the city itself,” he said. “I loved my time there.

“But that chapter for me is over and it’s all about repaying the faith and loyalty Sarries have shown in me.”

In Saracens’ absence, Bristol finished last season in top spot only to blow their title hopes by coughing up a 28-0 lead to Harlequins in their play-off semi-final.

Sarries, meanwhile, recovered from losing to Cornish Pirates to reach the Championship final where they easily beat Ealing.

They did so with a stronger team, on paper at least, than they field today as Lions quintet Owen Farrell, Maro Itoje, Elliot Daley, Jamie George and Mako Vunipola all miss out.

But Alex Lozowski, Nick Isiekwe and Earl are back from loan spells and the latter likes the atmosphere he has walked back into.

“The mantra of this club has always been to try and get better every day but we are closer now,” Earl said.

“We have such a good bond in the group. We can be honest with each other and push each other in ways that maybe other teams can’t.

“Of course the Prem is a step up from the Championship. But we wouldn’t want it any other way.” 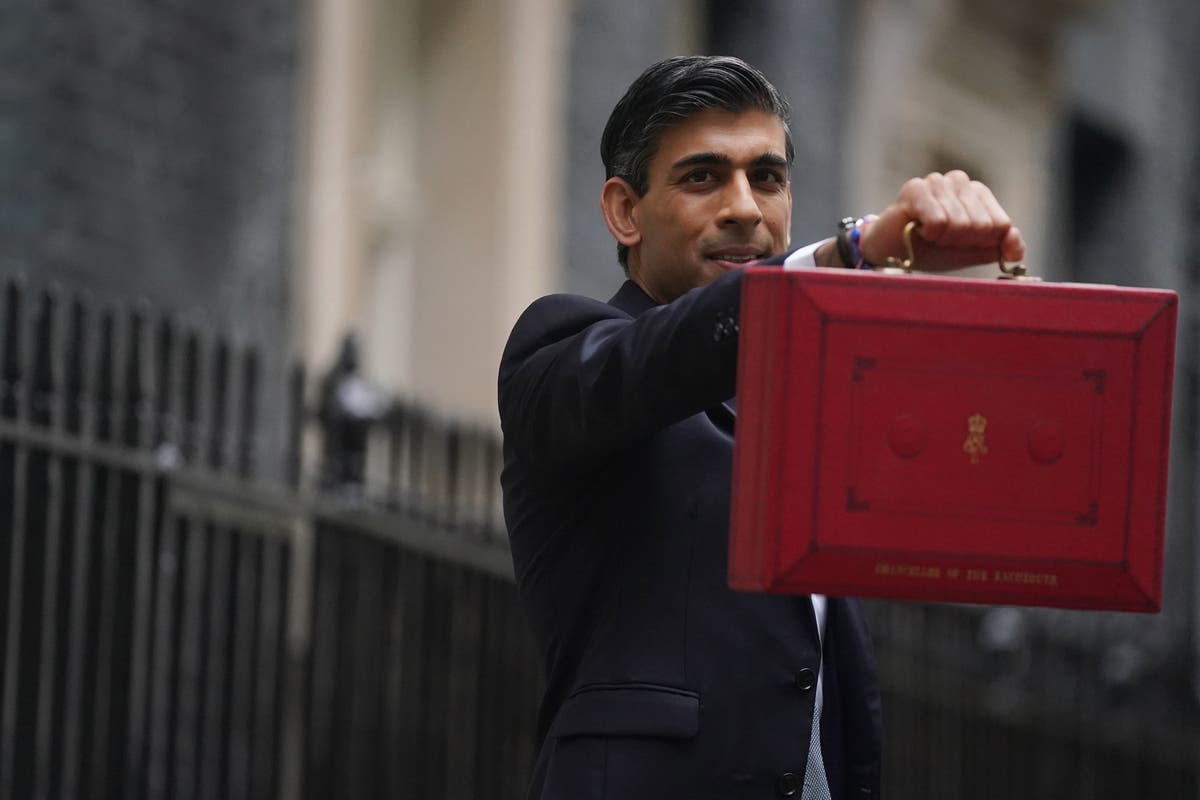 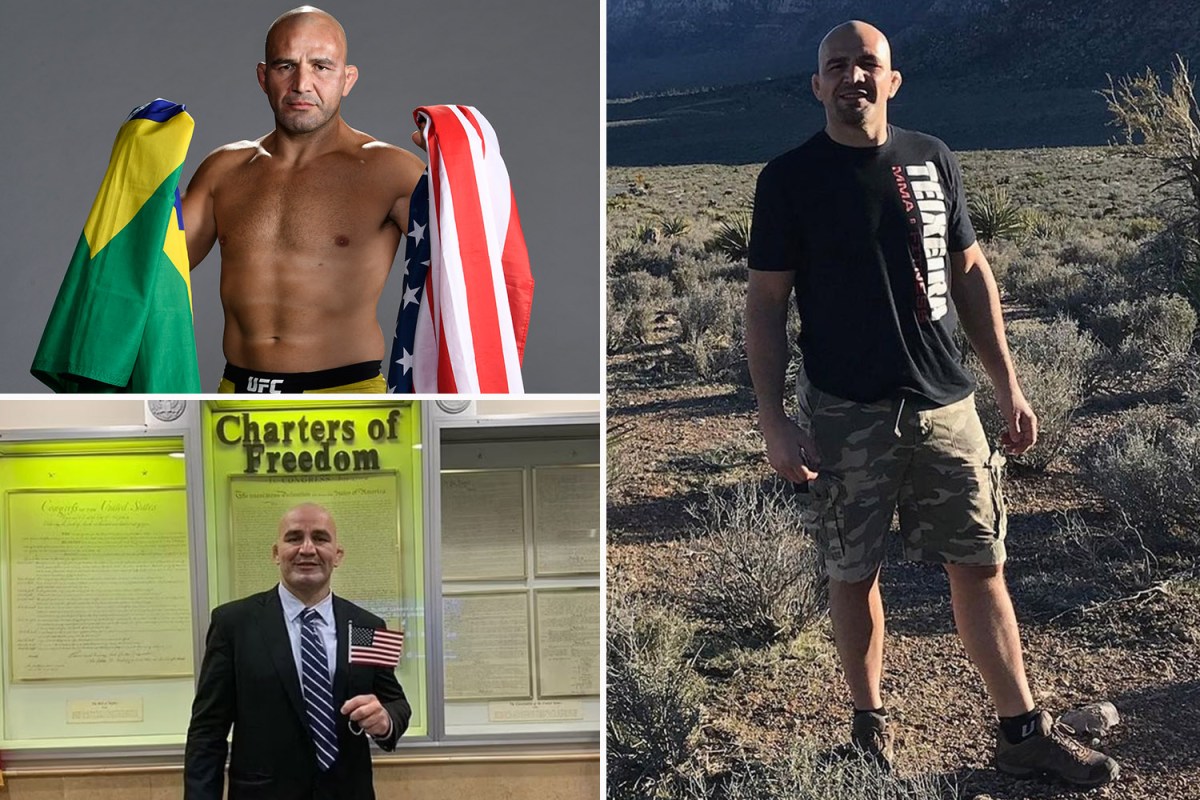