Sajid Javid has been mocked by GPs for failing to show up to a major conference to defend controversial plans to ‘name and shame’ practices over patient access.

The Health Secretary was accused of joining “demoralising and indefensible” attacks on family doctors, who are struggling with staffing shortages and Covid pressures.

Mr Javid unveiled a £250m blueprint for GPs over the winter last night, which also included plans for surgeries that fail to provide an appropriate level of “access” will be named and shamed.

He told the BBC that the Government would not be publishing league tables – but the data will be available for patients to compare practices.

Patients will be able to rate their GP practice’s service by text and also given a new right to demand face-to-face appointments amid a growing political row over in person treatment.

Mr Javid failed to address the annual conference of the Royal College of GPs in Liverpool on Thursday amid an angry backlash over the plans.

GPs are struggling with staff shortages and Covid pressures
(

Dr Michael Mulholland, vice chair for professional development at the RCGP, told delegates there had been a “change” to the line-up for the meeting.

To laughter from the audience, he said: “Unfortunately we do have one change to the programme. The Secretary of State for Health for England is unable to join us today either in person or by video link.

“This is because, and I need to get this right, he had to ‘clear his diary to ensure he can fight for the NHS in the spending review, or be anywhere else you may have seen or heard him this morning’.”

Mr Javid, who was visiting a GP surgery in London on Thursday, is understood to have been originally expected to give a video message to delegates.

“His promise to guarantee GP appointments is already unraveling.

“The money will mean about £33,000 extra per practise – not enough to employ more locum doctors. And Sajid Javid pledged 6,000 extra GPs but numbers have gone down.”

Some 58% of GP appointments in England were conducted in person in August compared to around 80% before the pandemic, according to NHS Digital.

Campaigners point out that in-person appointments are vital to pick up on symptoms and conditions that might otherwise be missed.

There are also fears that patients may be ignoring potentially dangerous issues because of the access problems.

Family doctors have said they are facing a string of Covid pressures, including staffing issues, increased demand and infection controls.

Academy of Medical Sciences analysis shows the NHS is at least 2,500 GPs short of what it needs, amid increasing demand from the ageing population.

GP numbers have fallen by 1,500 since 2015, despite pledges to increase their numbers.

Professor Martin Marshall, RCGP chair, told delegates: “The so-called support package for general practice in England, announced this morning is most definitely not the answer to the challenges that we face in providing high quality care for our patients.

“We unwittingly find ourselves in the centre of a public storm over face-to-face appointments and malicious criticism of the profession by certain sections in the media and by some politicians.”

He said it was the worst he could remember in more than 30 years of working as a GP, adding: “The widespread vilification of hard working GPS and our teams is unfair, it’s demoralising, and it’s indefensible.”

He told the conference: “I think most of us would agree that in those halcyon days of August, 29 2019, we probably should have done more tele-conferencing and more distancing than we did [in general practice].

“We were a bit slow about it actually as a profession. Now Covid has inevitably forced us to go… probably too far the other way.”

He said things hadn’t “settled at the right point yet” but the debate had more political heat than it needed.

Prof Whitty told medics to ignore criticism, saying: “I would stick to the advice that is an old saying but it’s completely right, which is never worry about criticism from somebody you wouldn’t take advice from.”

Former Health Secretary Jeremy Hunt said it was right to address the crisis in the sector but the plan was unlikely to work.

He tweeted: “As someone who tried & failed to get 5000 more GPs into the system, I don’t think this package will turn the tide.

“We got 000s more graduates into GP surgeries, but we didn’t make progress because experienced GPs were retiring/going part time faster than new trainees arrived.” 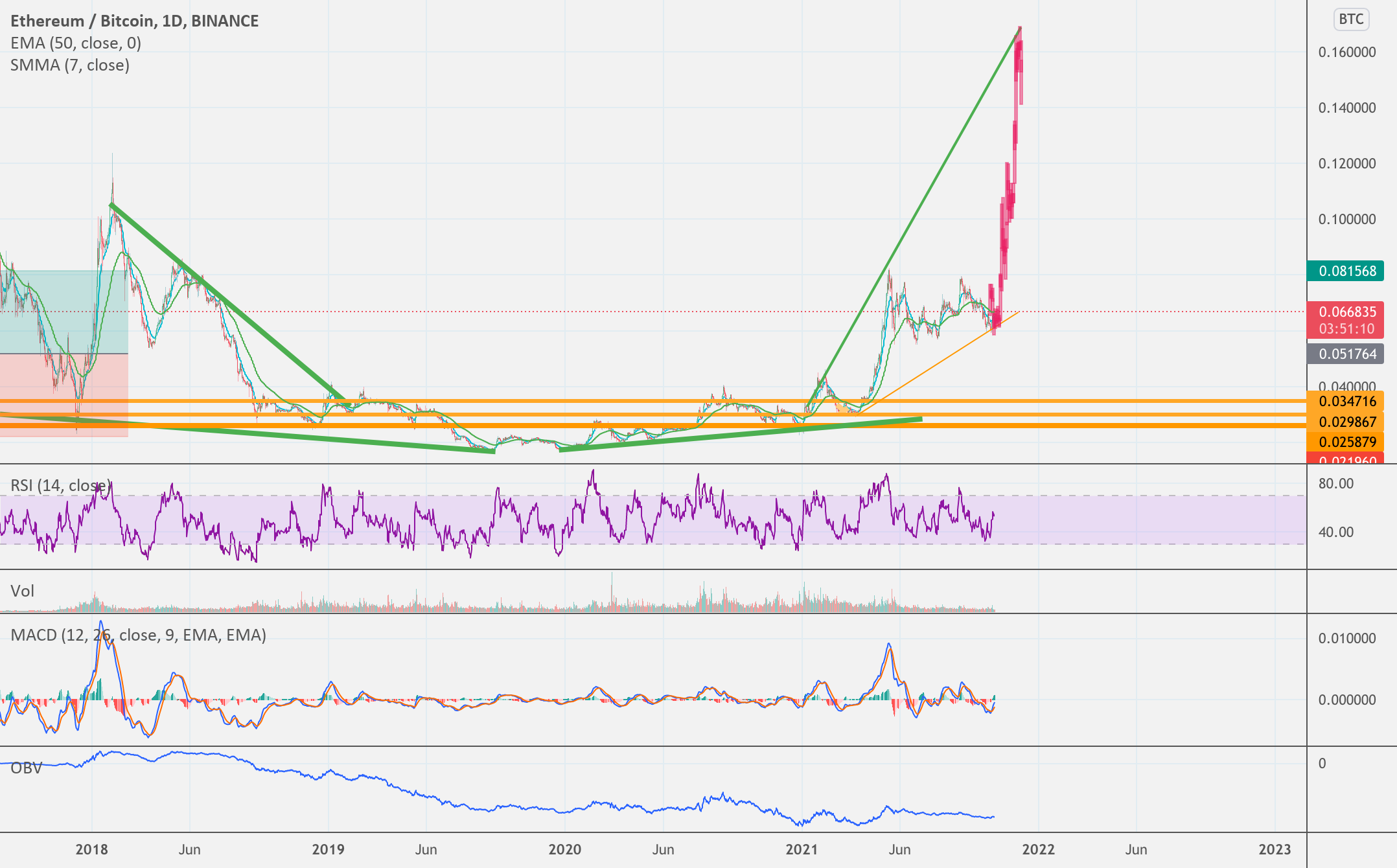 Etherium versus Bitcoin: Chart Edition. Bull or Bear? for BINANCE:ETHBTC by JustCharts
53 seconds ago

Etherium versus Bitcoin: Chart Edition. Bull or Bear? for BINANCE:ETHBTC by JustCharts 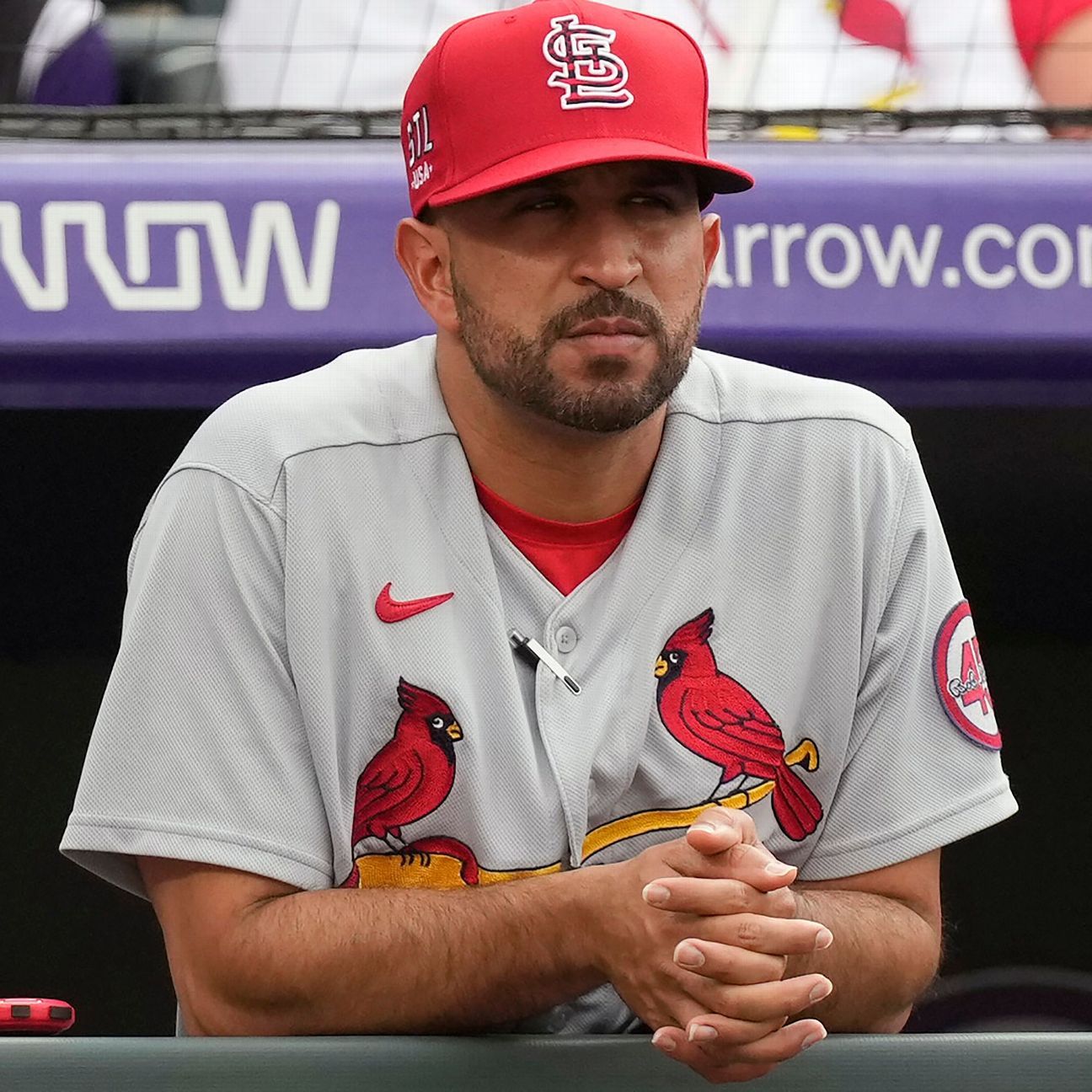 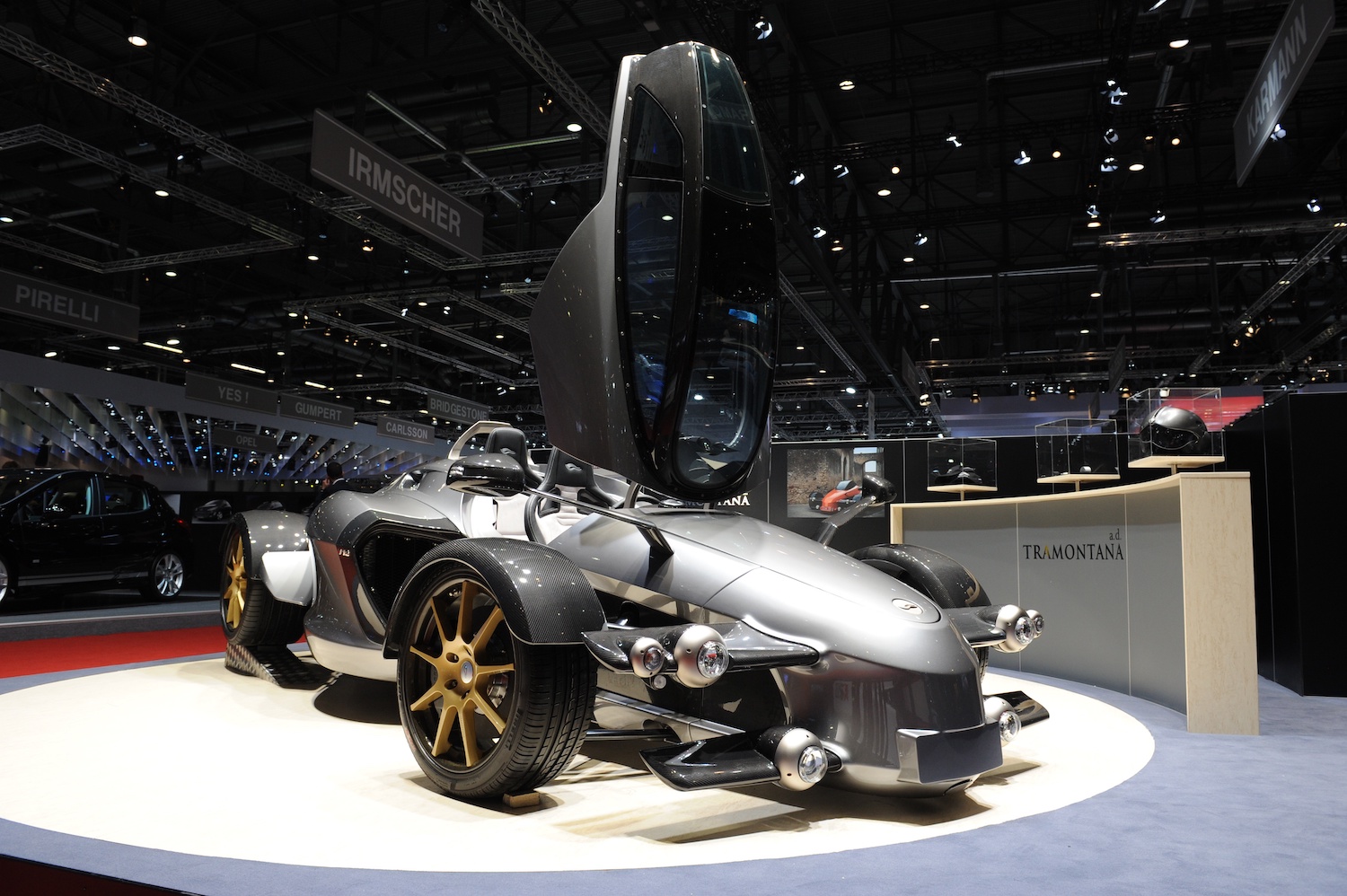