Sainsbury’s and Lidl have issued new warnings about staff shortages caused by the “pingdemic” – but shoppers are being urged not to panic buy.

Shoppers across the UK are complaining about empty shelves which supermarkets are blaming on staff shortages and a lack of HGV drivers.

Thousands of workers are being forced to self-isolate due after being “pinged” by the NHS Covid app.

Retailers are also grappling with an estimated shortfall of 100,000 lorry drivers – an issue before the “pingdemic” but being made worse by the disruption to staff levels.

In its latest update, Sainsbury’s admitted it might not always have the exact product customers are looking for in stores right now due to the staff shortages.

However, it said it’s “working hard” to make sure people can find what they need.

The supermarket said: “While we might not always have the exact product a customer is looking for, we’re delivering more products to stores every day and we are confident customers will find a suitable alternative.”

It said in a statement: “Like all other retailers, the situation is becoming increasingly difficult as we have more and more colleagues having to self-isolate after being notified by the Track and Trace system.

“Whilst this is starting to have an impact on our operations, our teams are working hard to minimise any disruption to customers.”

Other supermarkets have launched recruitment drivers to keep stores open after having to temporarily close some branches.

For example, Iceland says it wants to hire 2,000 temporary members of staff, while the Co-op is looking to take on another 3,000 workers.

Supermarkets are asking the government for clarity after Prime Minister Boris Johnson this week said certain “critical workers” won’t have to stay home if they’re pinged.

This list is expected to include staff such as NHS workers to railway signallers and air traffic controllers, with a full breakdown due to be published imminently.

Firms will have to apply to the government for permission for staff to keep working on an individual bases, and only a few thousand workers are expected to be included.

The British Retail Consortium (BRC) – the trade association for all UK retailers – is urging shoppers not to start stockpiling goods and says supermarkets are working closely with suppliers.

But it admits retailers are under “increasing pressure” to keep shelves stocked.

“Retail workers and suppliers, who have played a vital role throughout this pandemic, should be allowed to work provided they are double vaccinated or can show a negative coronavirus test, to ensure there is no disruption to the public’s ability to get food and other goods.

“With community cases soaring, the number of healthy retail staff having to self-isolate is rising fast, disrupting retail operations.” What time is Rangers vs Eintracht Frankfurt kick-off in Seville tonight?
12 seconds ago

What time is Rangers vs Eintracht Frankfurt kick-off in Seville tonight? 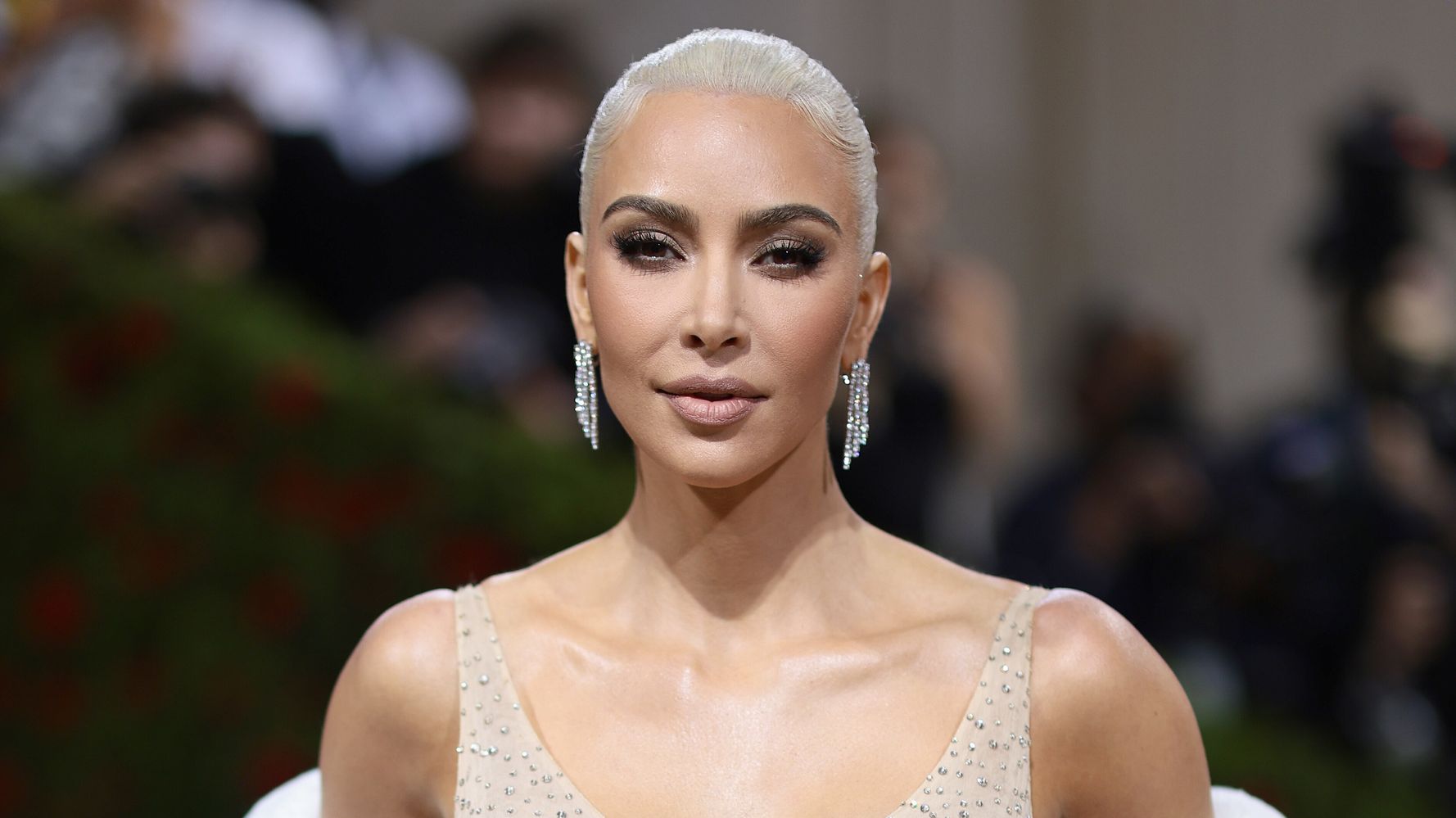 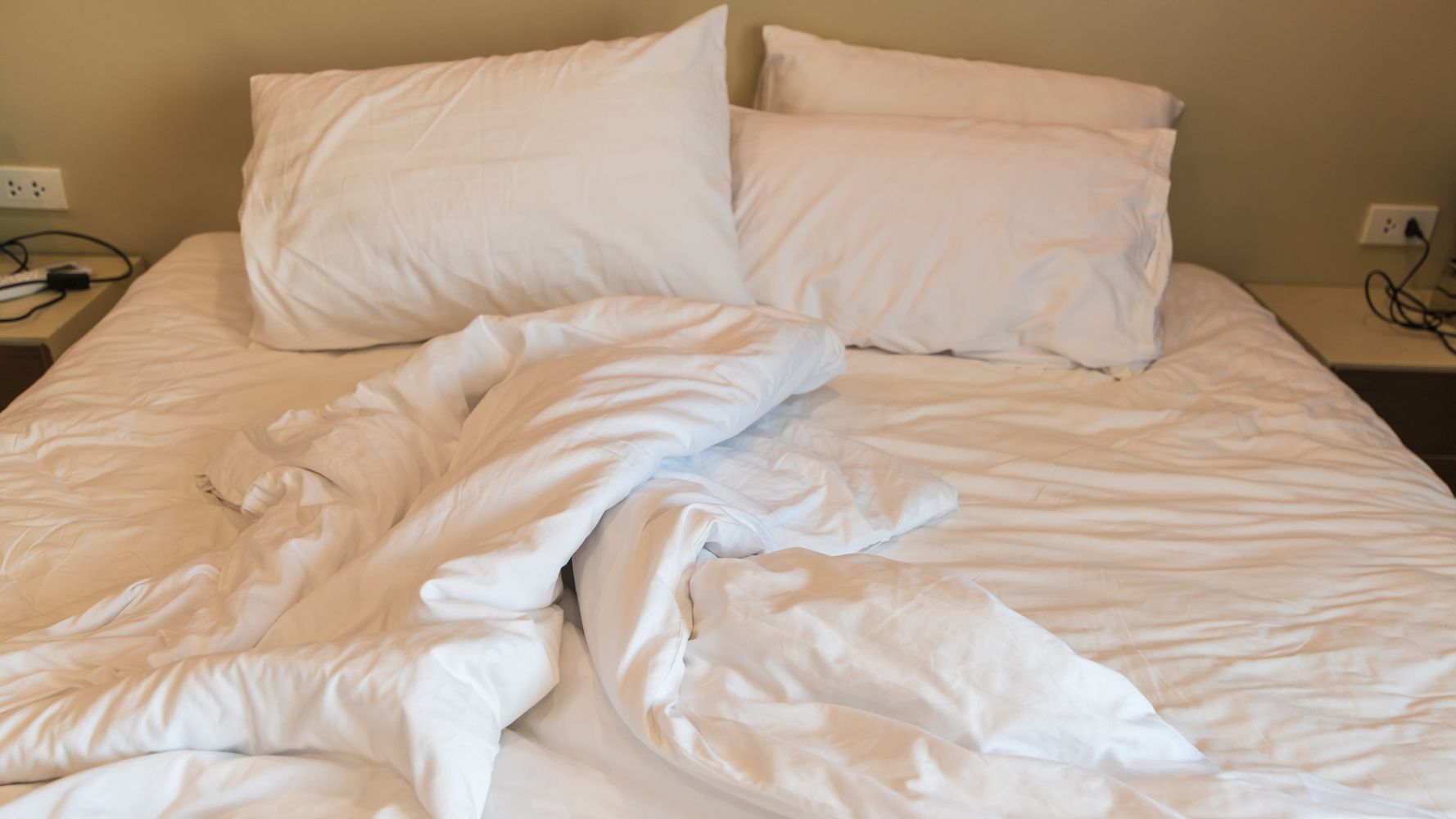