Ruth Langsford dug herself into a hole on This Morning on Friday after making a joke about Kaye Adams’ hair.

The presenter was chatting to Kaye about Loose Women which was due to air after the show.

Kaye told how it was set to include a segment of what her life was like before Loose Women.

A snap of a much younger Kaye with an 80s mullet was shown as well as one of her sporting a bob haircut as she interviewed former Prime Minister Margret Thatcher at the beginning of her career.

Kaye said: “This lot are going to do a bit of fishing into me, I know you’ve been through it before so you know why I’m feeling a little bit nervous!

“If they give my date of birth, I’m going to kill them and apparently I’m going to be sharing some never heard before stories about my life before I joined the show.

“Oh my lord, they [other Loose Women panellists] are excited, I am not!”

Ruth then joked: “Good to hear it, Kaye. I did the same!

“They don’t tell you what they’ve got, do they, and then they drag out awful pictures with awful hairstyles.”

Kaye appeared to be shocked by the comment and smiled as she said: “Awful? Did you say awful?”

Ruth immediately tried to make amends as she said: “No I had the same, you think you look great, sorry how do I get out of this Jane? We thought they were great then… I’m looking forward to it!

“It will be fantastic.”

Later in the show there was more drama when Ruth told off the director after he appeared to make a dig about a camera angle one of the show’s cameramen had used.

Graham aimed at the presenters through an array of pink flowers and Ruth was quick to compliment him on his abstract camera work.

She gushed: “Ooh that was a lovely shot through the flowers! Thank you Graham on camera one – very artistic!”

The show’s director did not appear to share Ruth’s views as she then said “Graham, the director’s telling me it was out of focus now. Sorry! I personally thought it was lovely, Graham.

“I thought it was lovely, soft, artistic. I thought that was uncalled for, actually, from the director.” 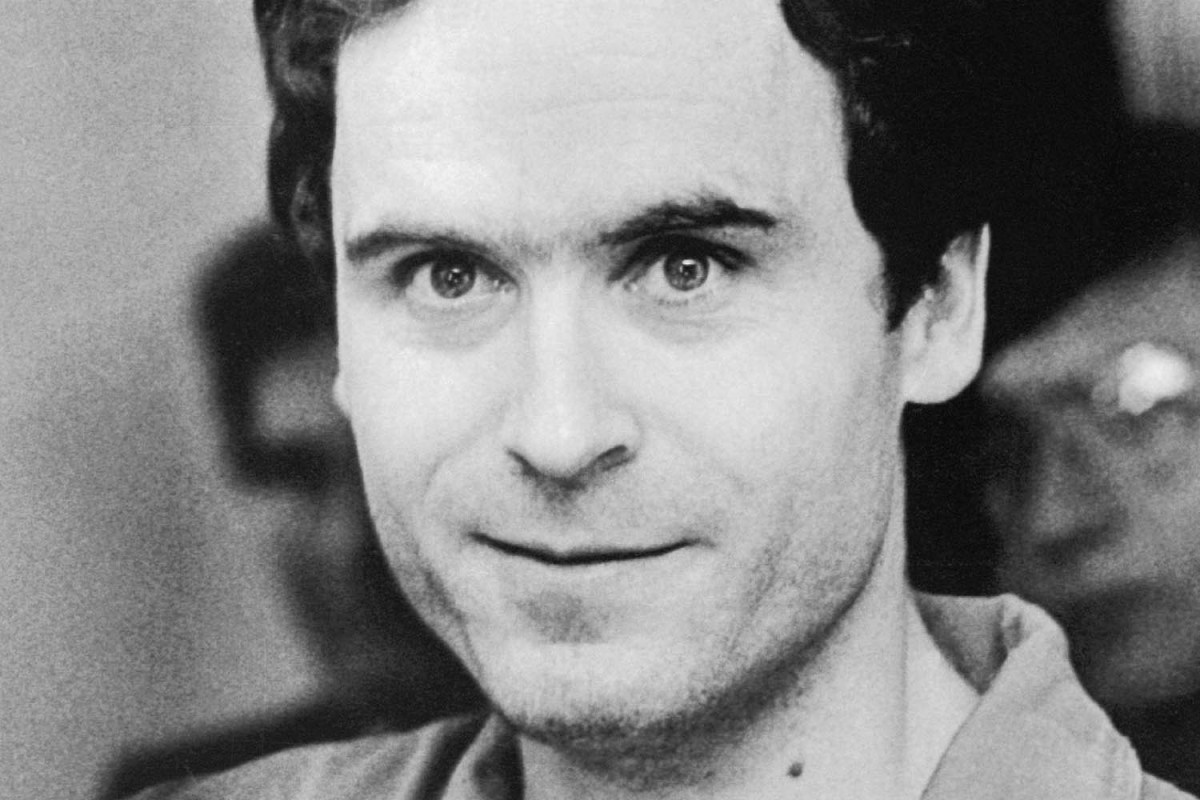