Rugby League hero Rob Burrow has condemned “scumbag” scammers trying to fleece fans out of money for his charity.

Dad-of-three Rob, 38, has been fund-raising to fight motor neurone disease since he was diagnosed with the condition in December 2019.

He warned followers in a tweet: “They have been asking for people to send money to an email account. Please don’t be the one who falls for the scumbags.

“Everything on here is true, don’t fall for it. Thanks everyone.”

Should social media companies do more? Have your say in the comment section

Rob Burrow playing for the Leeds Rhinos in 2012
(

Wife Lindsey, 38, said: “It’s shameful that somebody would try to capitalise on this and take money being raised for a good cause.”

Physio Lindsey, who took part in Sunday’s Great North Run for the Motor Neurone Disease Association, added: “We acted straight away and reported the account.

“The person who tweeted deleted it.

“Fortunately, this is the first time we’ve faced anything like this but it was a shock and shows you’ve got to be so careful and vigilant with social media.”

Rob received care from the charity when he was diagnosed and his old club has been the first to donate, pledging £50,000.

The current MND centre at Seacroft Hospital treats about 80 people – double the number 10 years ago.

But it is too old to be fitted with the latest facilities.

There is no treatment or cure and half the 1,500 people diagnosed annually die within two years.

Rob’s courage was highlighted in a BBC film which showed how the disease is robbing him of his ability to walk and talk.

Viewers saw footage of him and Lindsey with their young children Macy, Maya and Jackson.

Rob, awarded an MBE for his MND work, said: “I hope to play a role in finding a cure. I only hope it’s in my lifetime.”

Manchester Mayor Andy Burnham joined the Great North Run to raise funds for the Centre and said: “I’ve never had a greater honour than being asked to wear the No1 vest for Rob’s charity. 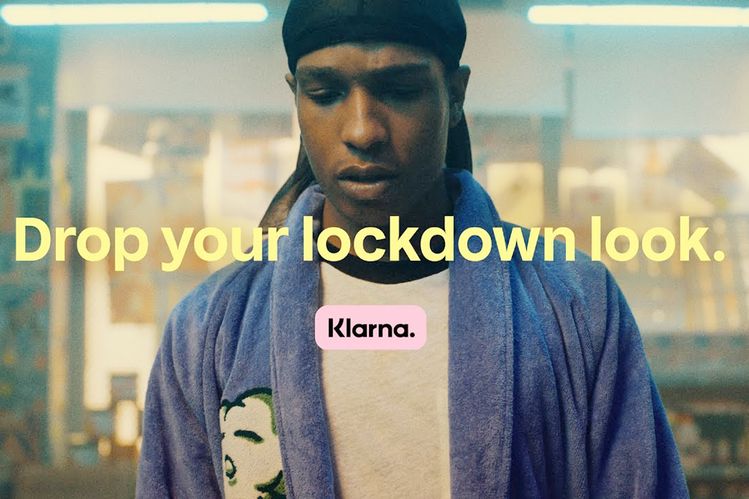 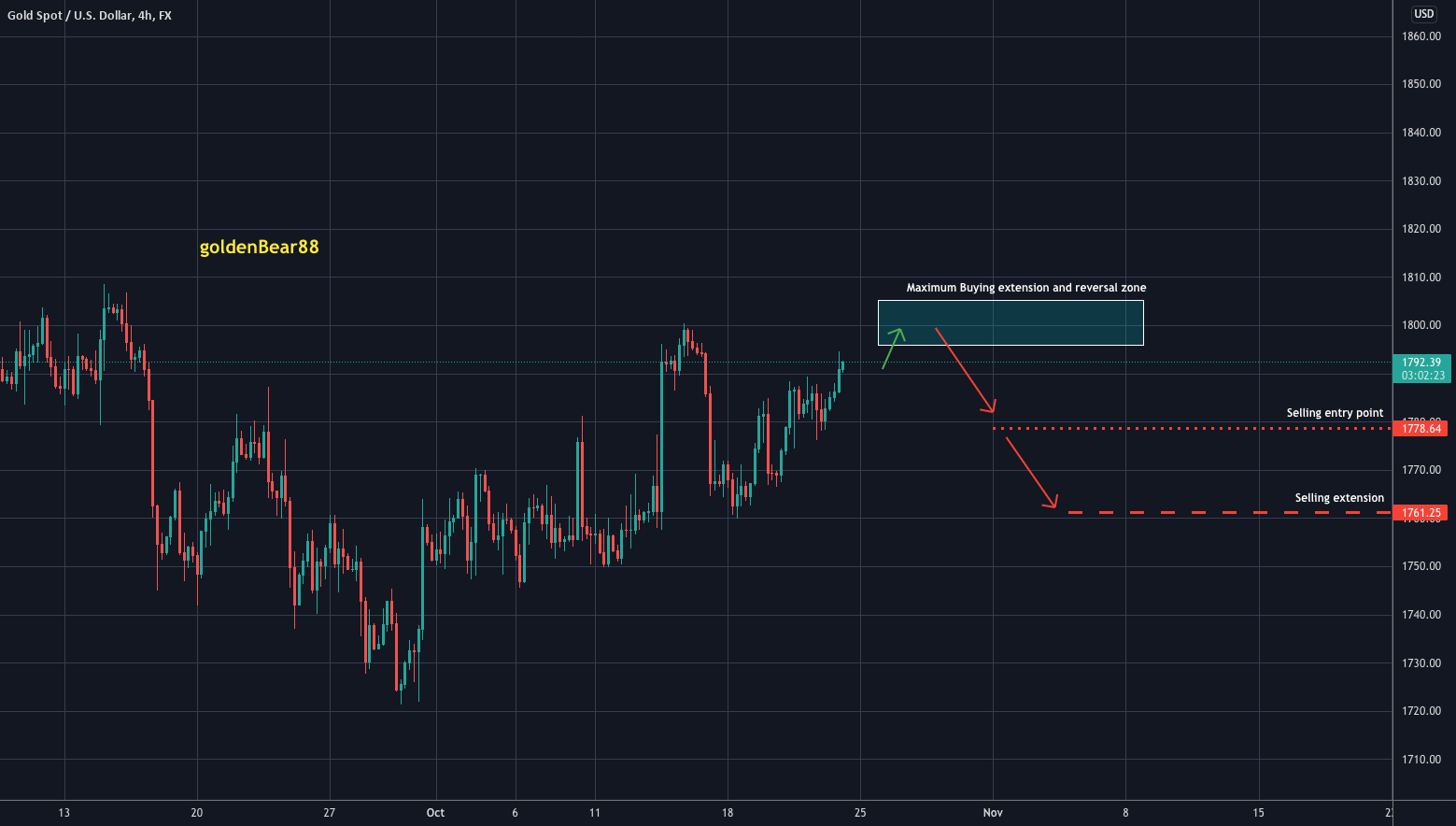 Gold’s recovery showing signs of exhaustion / #1,778.80 next for FX:XAUUSD by goldenBear88
2 mins ago

Gold’s recovery showing signs of exhaustion / #1,778.80 next for FX:XAUUSD by goldenBear88 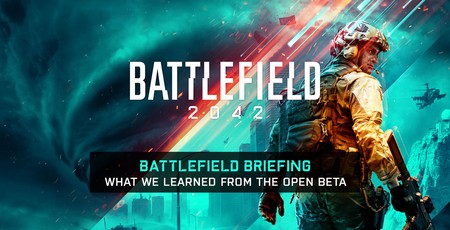 A heart attack, a rescue and a recovery at the Boston Marathon
4 mins ago

A heart attack, a rescue and a recovery at the Boston Marathon