Sirhan Sirhan, a Palestinian refugee, said he was enraged at Robert F Kennedy’s support for Israel but insisted he had no recollection of shooting the US presidential candidate dead in 1968

The man who shot dead US presidential candidate Robert F Kennedy in 1968 has been granted parole.

Whether Sirhan, 77, is ultimately freed from prison is now up to the parole board’s legal staff which has 120 days to finalise the decision.

The governor of California then has 30 days to let the decision stand or reverse it.

The Palestinian-born Sirhan is serving a life sentence for gunning down Kennedy, 42, at the Ambassador Hotel in Los Angeles on June 5, 1968.

The shooting took place minutes after the US senator from New York and former US attorney general gave his victory speech after winning the California Democratic primary.

Kennedy tragically died the next day.

Sirhan has said he had no recollection of the killing, although he has also said he fired at Kennedy because he was enraged by his support for Israel.

Sirhan Sirhan when he was first arrested for the assassination
(

Two members of the slain senator’s family, including his son Robert F Kennedy Jr, sent letters to the parole board in support of his release, the Los Angeles Times reported.

Sirhan’s attorney Angela Berry told the newspaper her client has never been accused of a serious prison violation despite decades in jail and that officials have deemed him a low risk.

“Over half a century has passed,” Sirhan reportedly told parole commissioners as he argued he should be released from prison.

“That young impulsive kid I was does not exist anymore.”

He added: “Senator Kennedy was the hope of the world and I injured, and I harmed all of them and it pains me to experience that, the knowledge for such a horrible deed.”

Sirhan, who is imprisoned in San Diego, has been denied parole 15 times.

He was sentenced to death but that sentence was commuted to life when the California supreme court briefly outlawed capital punishment in 1972.

At his last parole hearing in 2016, commissioners concluded after more than three hours of intense testimony that Sirhan did not show adequate remorse or understand the enormity of his crime. ‘Domestic abuse not prioritised’ as 13,000 cases timed out and dropped
3 mins ago 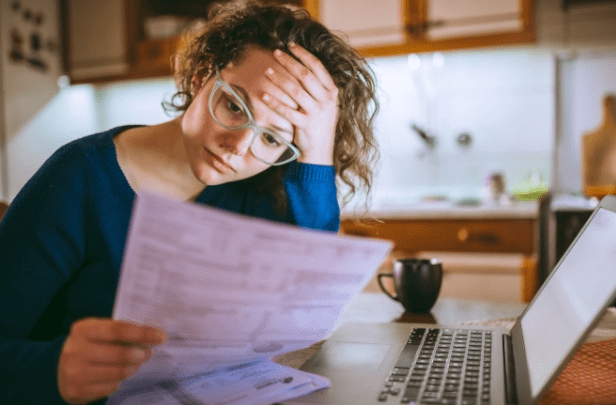