The 28-year-old chart topping musician and the 24-year-old reality star drew attention after being spotted at the Reading and Leeds Festival last weekend.

Fellow festival goers started to jump to conclusions after they spotted Amber – who won Love Island back in 2019 alongside Irish rugby player Greg O’Shea – watching Stormzy perform during the Leeds section of the two-city festival.

The reality show beauty was spotted standing side-of-stage as Stormzy thrilled the audience with his headline set.

Festival goers have suggested the pair could be dating as show organisers traditionally only allow close contacts of performers to watch them from the side of the stage.

Rumours are rife that Stormzy may be secretly dating Amber Gill
(

A source told The Sun on Sunday: “Amber looked amazing and stood out backstage with all the roadies. All eyes were on her.

“She seemed to be really enjoying herself and knew all the words to his songs.”

A spokesperson for the reality star has, however, tried to pour cold water on the speculation that the Geordie lass and the rap sensation from Croydon are an item.

The reality star was mixing with roadies at the event
(

They said: “Amber’s access had absolutely nothing to do with him.”

Stormzy has been single since 2019 after he split from long-term girlfriend Maya Jama – who he dated for four years.

While Amber’s romance with her Love Island co-star fizzled out within weeks of them winning the fifth season of the ITV2 reality romance show.

Stormzy and 27-year-old Maya were spotted catching up at the GQ awards in London last week.

The pair were all smiles as they both attended the event – which was held two years after their relationship collapsed.

The pair have been linked since last year – with flirty Instagram comments posted in May of this year all but confirming they were together.

The pair locked lips at Wimbledon earlier this summer as they enjoyed tonsil tennis among a sea of sports fans as they made their first major outing as a couple at the event in July.

A source previously said in May this year: “Things are hotting up for Maya and Ben. They are really into each other and the fact she flew to Philadelphia to be with him says a lot.

“They had a fun two weeks together. It’s nice to see her so happy.”

Ben was previously linked to Keeping Up With The Kardashians star Kendall Jenner – with the duo enjoying an on-off romance between 2018 and 2019. 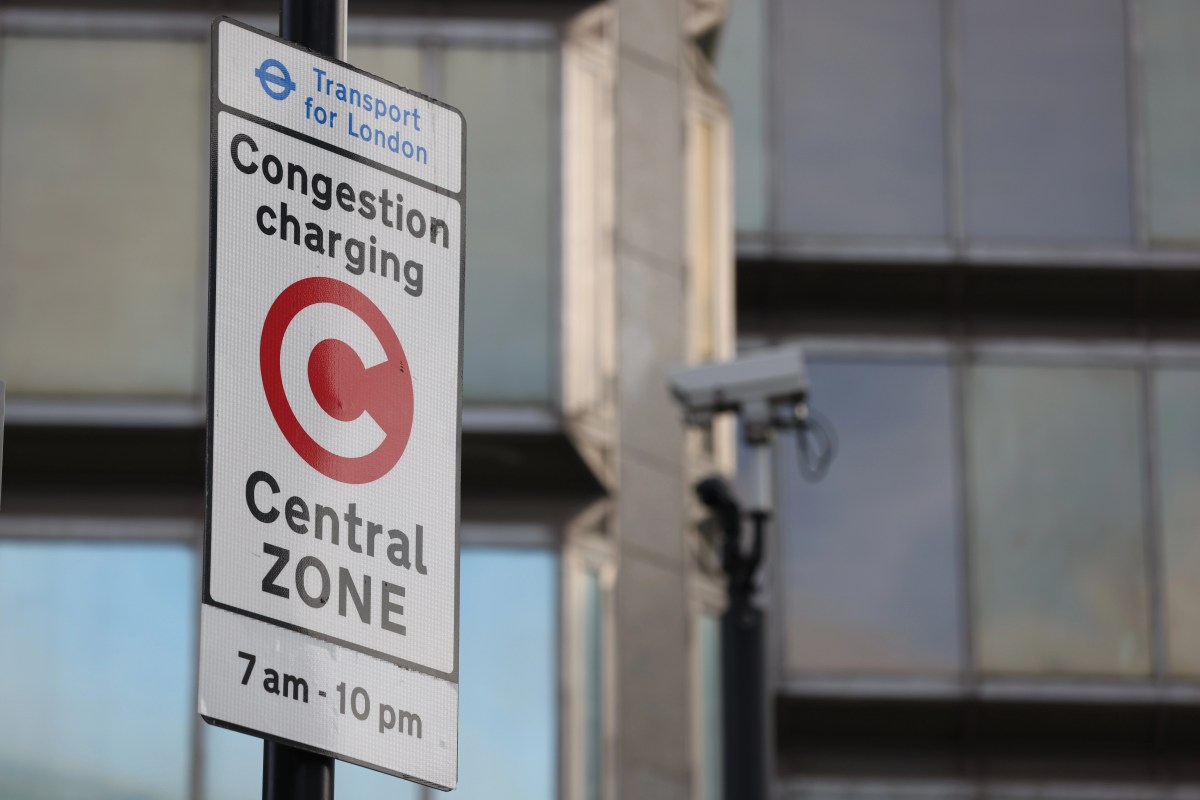 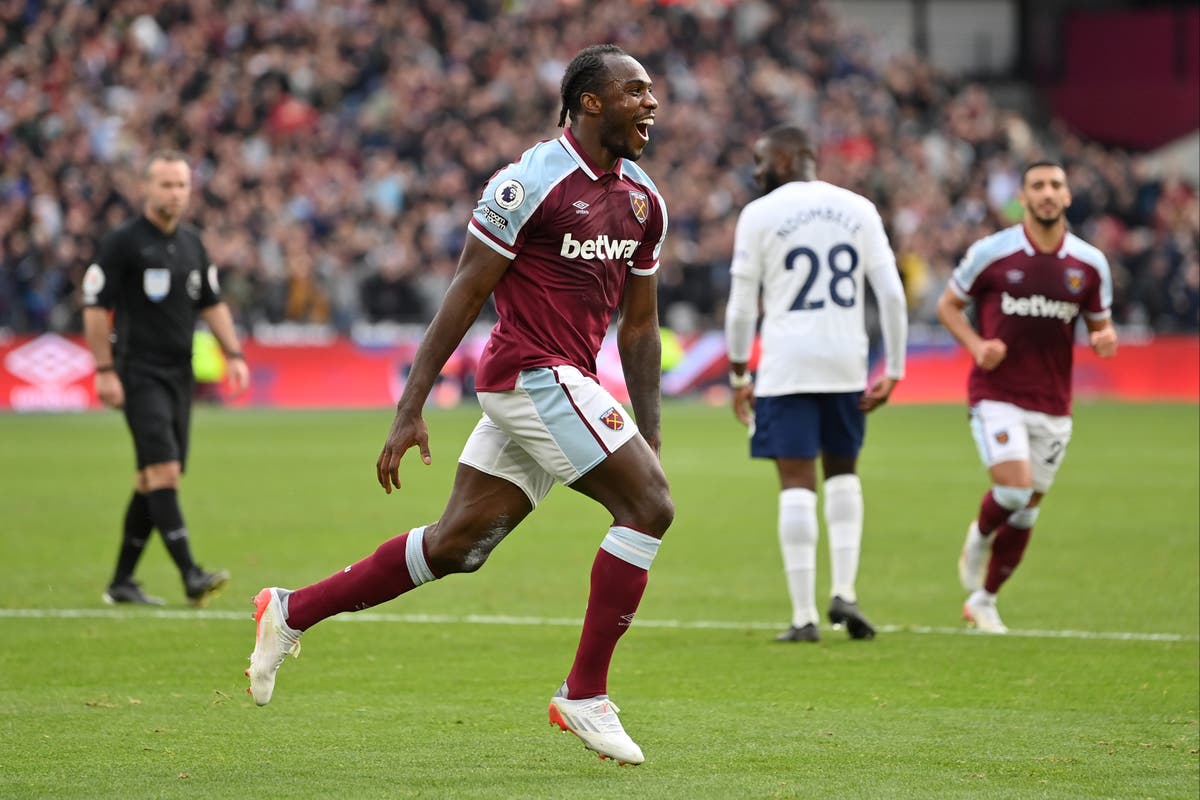 Antonio can challenge for Golden Boot, says Cresswell
1 min ago 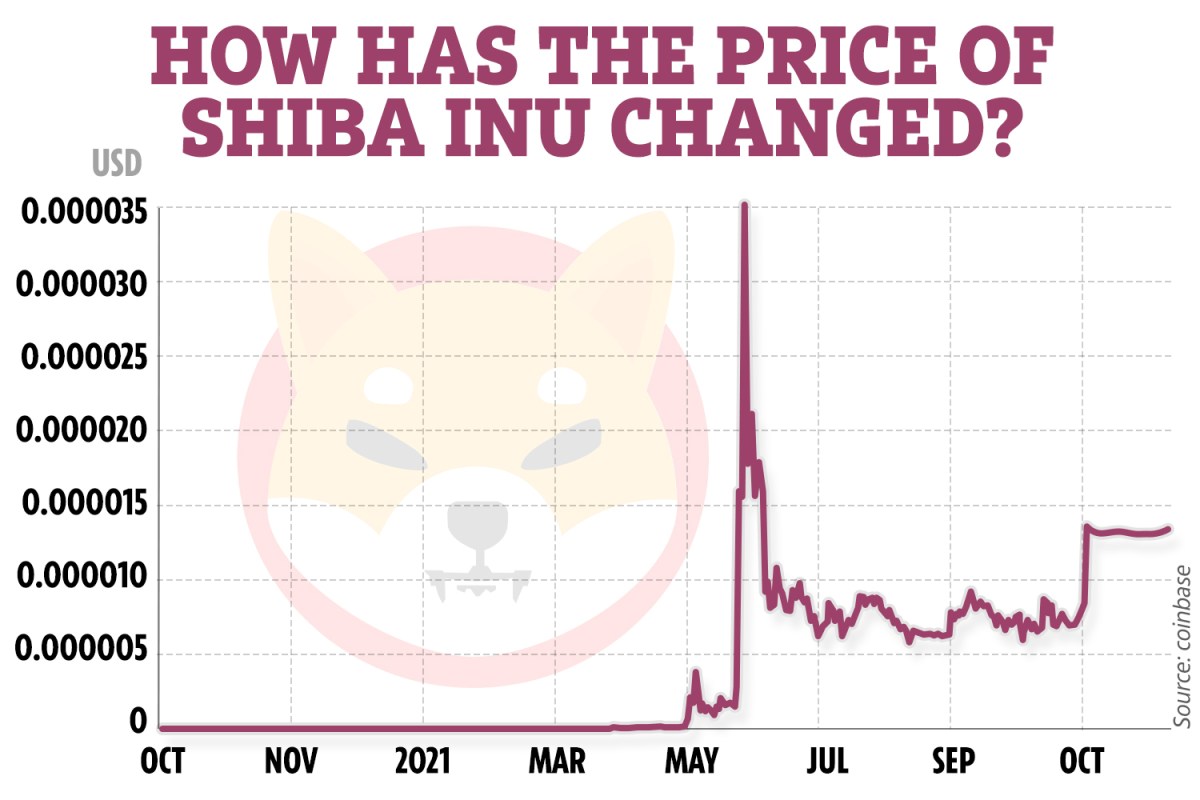 Shiba Inu price prediction 2021: Can the cryptocurrency hit $1?
2 mins ago 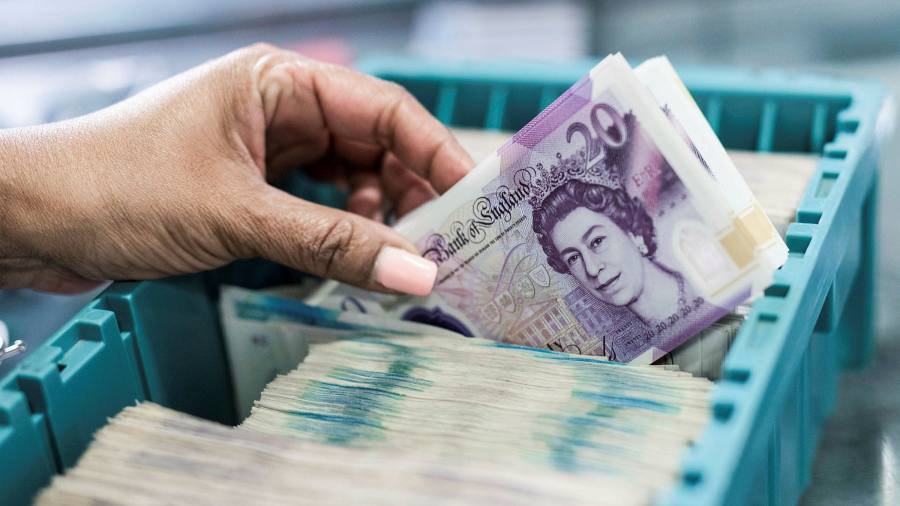 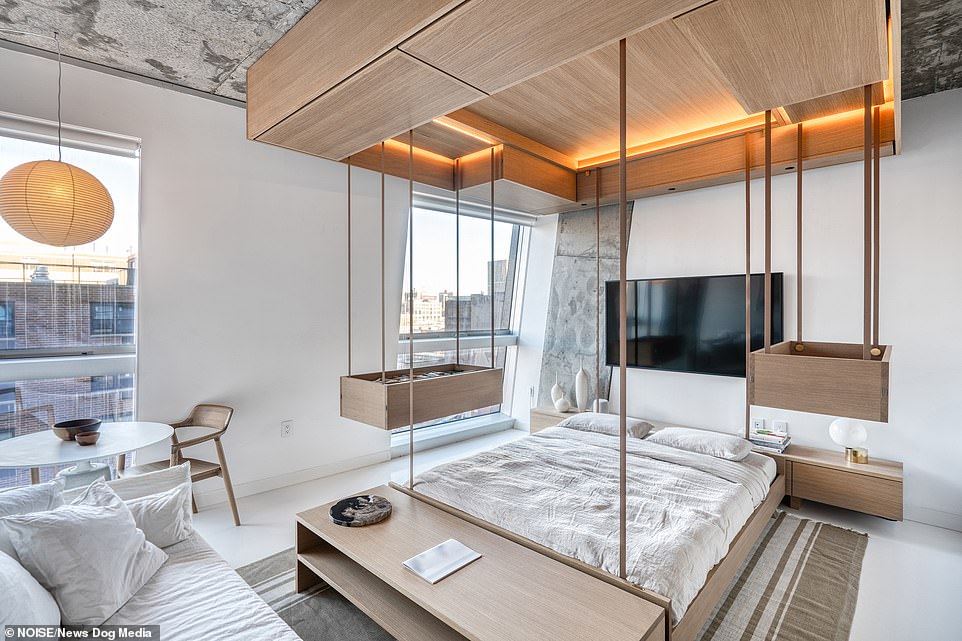