The maths guru was left red-faced when one of the show’s contestant unwittingly selected a series of letters that spelled out the word ‘s*ut’.

The 35-year-old didn’t know which way to look when contestant Mike selected his fourth, fatal letter on the Channel 4 show.

After picking out ‘S’ and ‘L’, then opting for a vowel so a ‘U’ appeared on the board, the Countdown hopeful then asked the star to add another contestant to his selection.

As Rachel revealed the fourth letter to be a ‘T’, the presenter smirked at the awkward outcome.

Thursday’s episode of Countdown had an unfortunate sequence of words
(

Off camera, Mike could be heard giggling at his accidentally NSFW gaffe.

Not content with one cheeky word, the contestants jumble of letters also produced the word ‘smut’, as spitted by Dictionary Corner guest Pam Ayres.

Pregnant Rachel is currently just weeks away from welcoming her second child into the world.

The maths whizz didn’t know where to look
(

The pair, who met on the BBC ballroom series, are already parents to daughter Maven Aria, who is almost two-year-old.

Baby number two for the married couple is due to arrive next month.

The Countdown co-host revealed her happy pregnancy news back in April but partner Pasha was the one who spilled the beans on the due date.

The star is expecting her second child with her Strictly husband
(

“We wanted baby number two. So, we’re looking forward to welcoming them into this world, sometime in October,” the Strictly pro told Ok! magazine earlier this year.

As Rachel prepares to clock off and go on maternity leave, it’s not yet known who, if anyone, will replace her on the daytime TV show.

The star, who replaced Carol Voderman on the Channel 4 show at the age of 22, recently celebrated a big milestone event.

To celebrate appearing on 3,000 episodes of Countdown, the maths whizz was surprised on set by husband Pascha and their young daughter.

Clearly thrilled with her impromptu family visit, Rachel took to Instagram to share a few snaps of the on-set celebration.

“Hit the mega milestone of 3,000 Countdown shows today and was surprised by these gorgeous special guests presenting me with flowers,” she captioned the sweet snaps.

The Countdown star had a cute family visit on set recently
(

“One of them was less than happy when it was time to go,” the star joked with her online fans.

“Thanks Countdown family, loved it! And a little shout out to the other @rachelrileyuk for Mave’s gorgeous dress, Daddy did well getting her ready for her close up!”

The presenter then added the hashtags #gifted #anniversary #countdown and #3000andcounting.

At the time of her initial appointment in 2009, Rachel said of landing the gig: “There’s only one cool maths job around and I was lucky enough to get it so I’m absolutely thrilled”

The star has appeared on every series since – including spin-off show, 8 Out of 10 Cats Does Countdown.

Countdown airs on Channel 4 at 2.10pm every weekday. 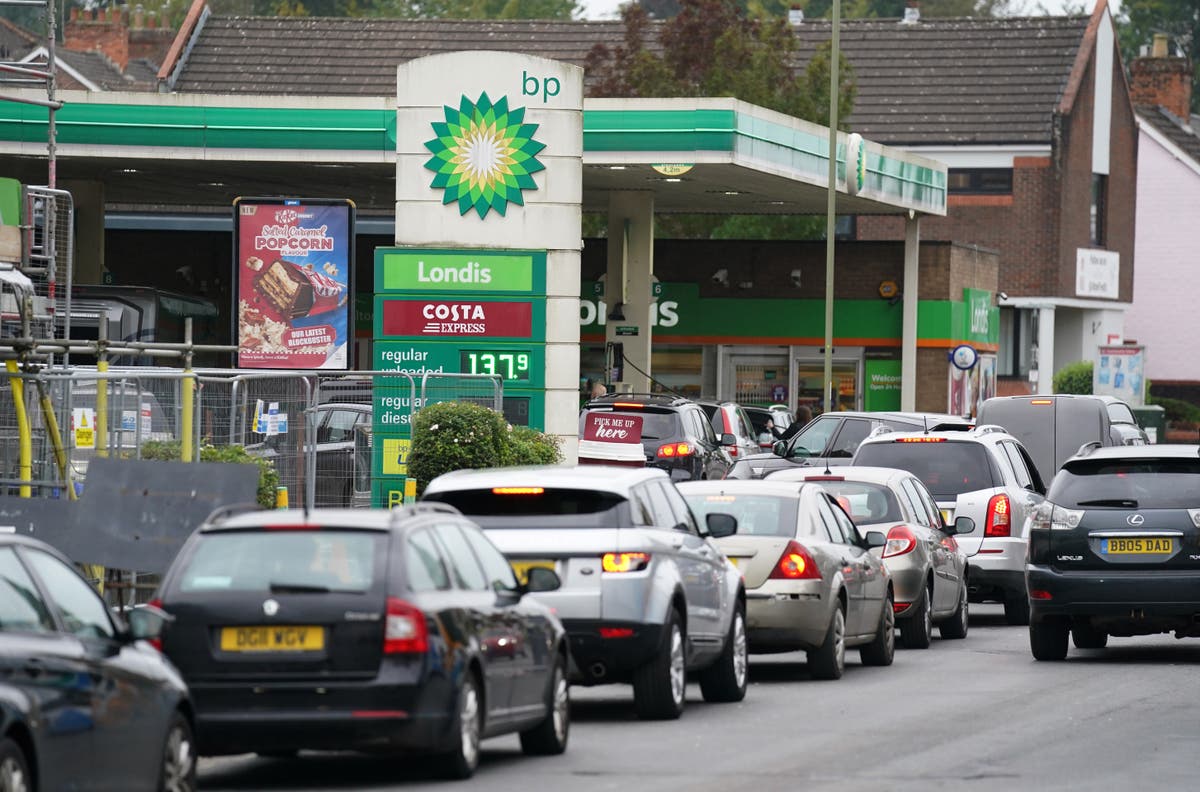 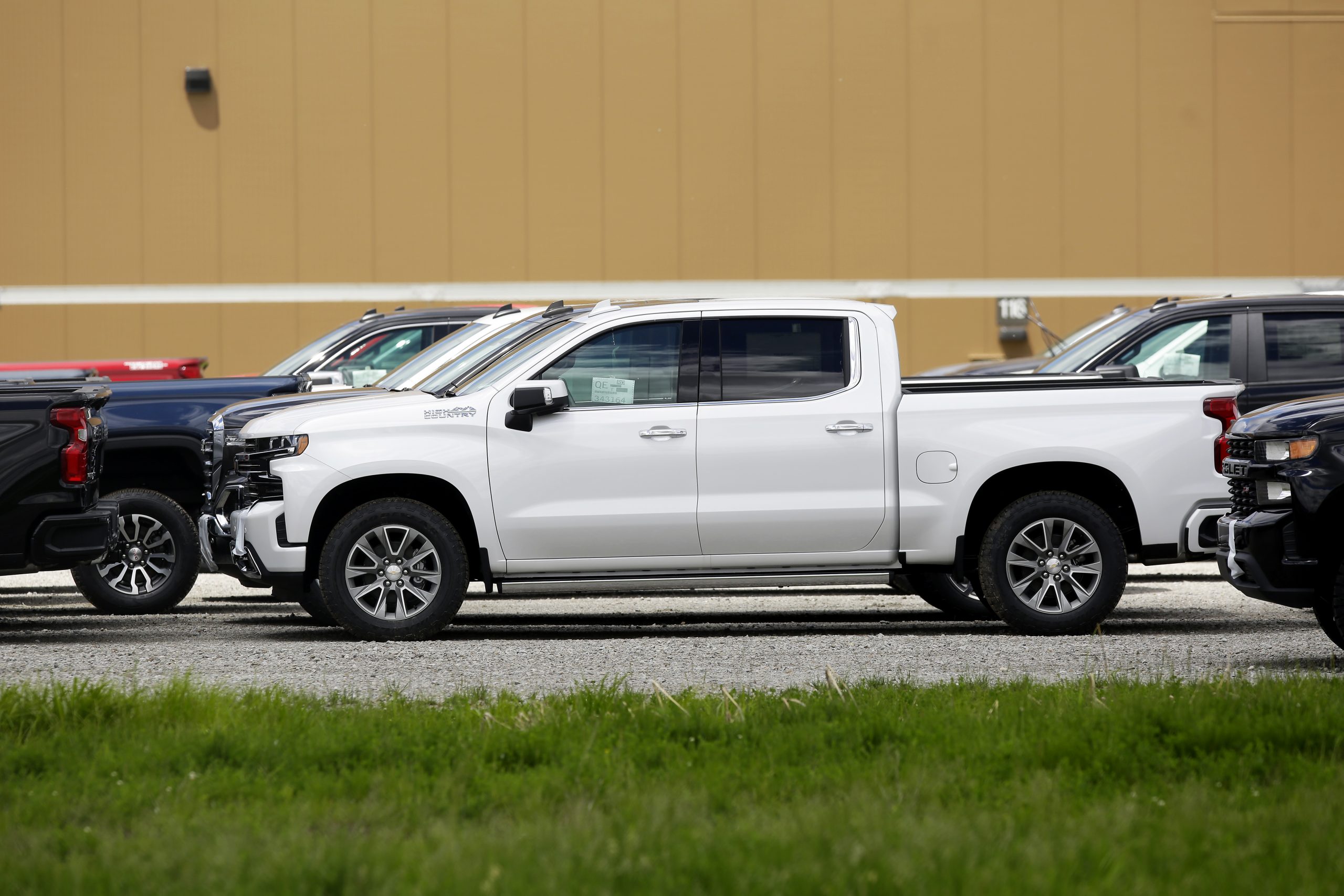