Let me dress as Admiral: Prince Andrew wants to wear full military attire for Prince Philip’s funeral… and Prince Harry could be the only senior male royal NOT wearing uniform

By Rebecca English Royal Editor For The Daily Mail

The Queen is being forced to decide which rank of military uniform the Duke of York can wear to his father’s funeral after he demanded to go as an Admiral.

Prince Andrew – who stepped back from public duties over his friendship with convicted paedophile Jeffrey Epstein 18 months ago – was made an honorary Vice-Admiral in the Royal Navy on his 55th birthday in 2015.

He was due to be promoted to Admiral on his 60th birthday last year, but offered to defer it until he cleared his name and returned to public duties.

Now the 61-year-old prince has sparked ructions at Buckingham Palace after he told his mother and senior officials that he wished to attend the funeral as an Admiral. The widowed Queen will have to make a decision in the next 24 hours.

It comes as it was reported last night that William had spoken on the phone to Harry.

The estranged brothers have barely spoken for a year and any attempts to break the ice after Harry and Meghan’s Oprah interview have not been productive. Kensington Palace declined to comment but royal sources said the Duke and Duchess of Cambridge wished the focus of the week to be on honouring the Duke of Edinburgh’s memory.

Royal officials are also wrestling with the dilemma of Prince Harry possibly being the only senior male royal not in uniform at the funeral.

The Prince of Wales, Duke of Cambridge and Earl of Wessex, as well as Princess Anne, will be in military dress as each hold honorary roles. But Harry lost his military titles after quitting royal duties. As a former Captain with the Household Cavalry (Blues and Royals), Harry is only permitted to wear a morning suit with medals, unless officials can find a way round the issue.

Buckingham Palace declined to comment last night, saying only: ‘Funeral arrangements are being finalised and we will announce them accordingly.’

A source said any final decision on what uniforms are worn would rest with the Queen. Andrew stepped down from public duties in November 2019 ‘for the foreseeable future’ over his friendship with Epstein in the wake of the disastrous Newsnight interview he had hoped would clear his name.

The prince joined the Royal Navy in 1979 as a Seaman Officer and finished his active naval career in 2001. The Navy established a policy in 2009 that means the prince is promoted in line with his still-serving peers to mark his continued contribution to the service. He became a Rear Admiral on his 50th birthday, a Vice-Admiral on his 55th, and had been due to become an Admiral on his 60th last year before forgoing the promotion. An Admiral’s ceremonial day coat has three rows of lace on the sleeve, but a Vice-Admiral’s two rows. The Admiral’s shoulder rank board features a crossed baton and sword with four stars, but for a Vice-Admiral there are just three stars.

Andrew’s stance is likely to add to what must be an extremely distressing and stressful week for the Queen and the rest of the Royal Family.

‘People have opinions and there are ongoing discussions about the right course of action,’ a source said.

The rank of Admiral is the highest rank to which a serving officer in the Royal Navy can be promoted, although members of the Royal Family can be made Admiral of the Fleet.

Significantly, while many of Andrew’s charitable patronages have deserted him, he has not been stripped of his military positions and titles yet.

He has been accused by one of Epstein’s victims, Virginia Guiffre, of having sex with her twice when she was just 17. Andrew has strongly denied all accusations. He has kept a generally low profile since being forced out of public life, but in recent days talked of the ‘huge void’ his father’s passing had left in the Queen’s life.

There have been reports he hopes to rehabilitate his image and make a return to public life. 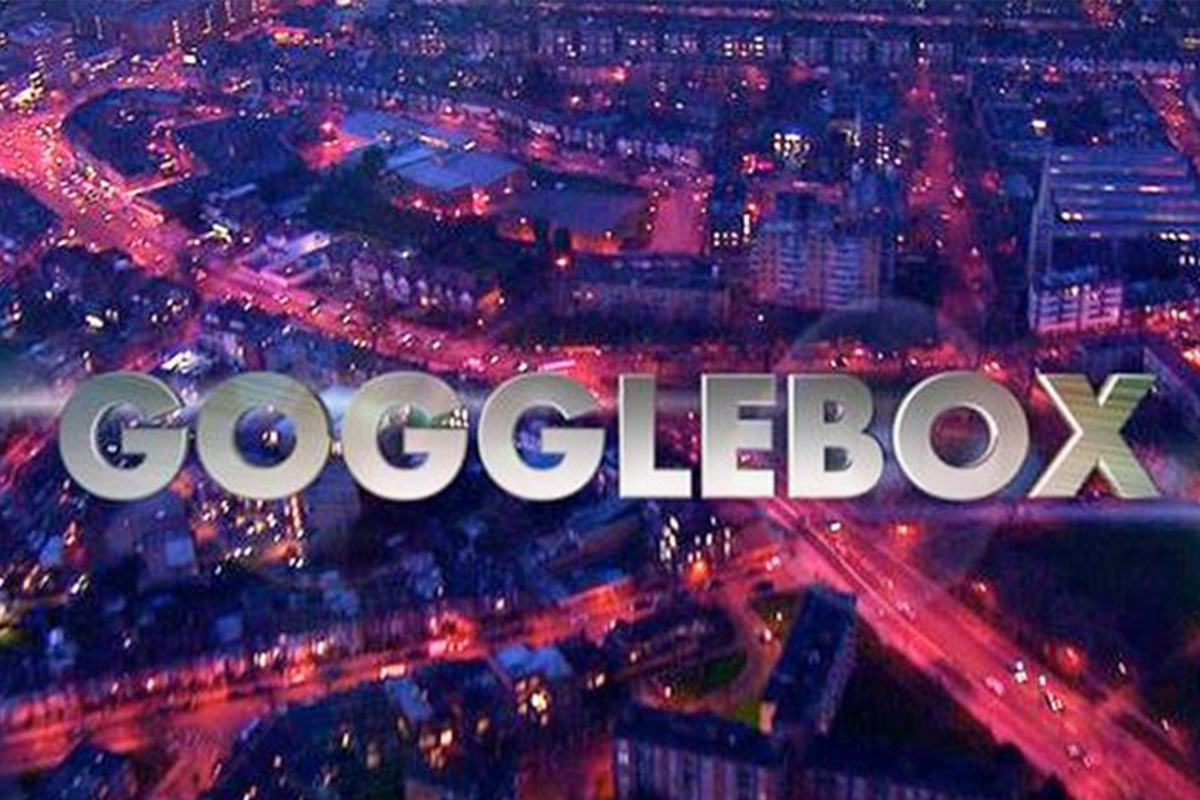 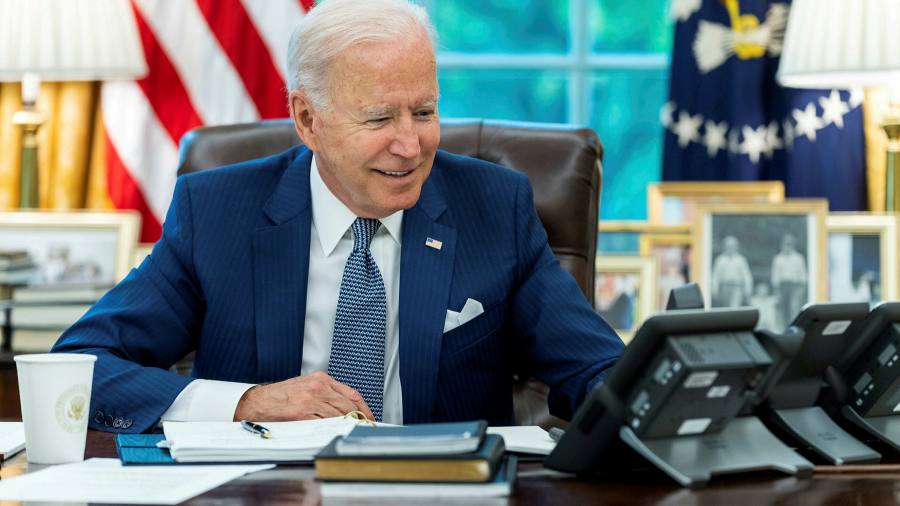 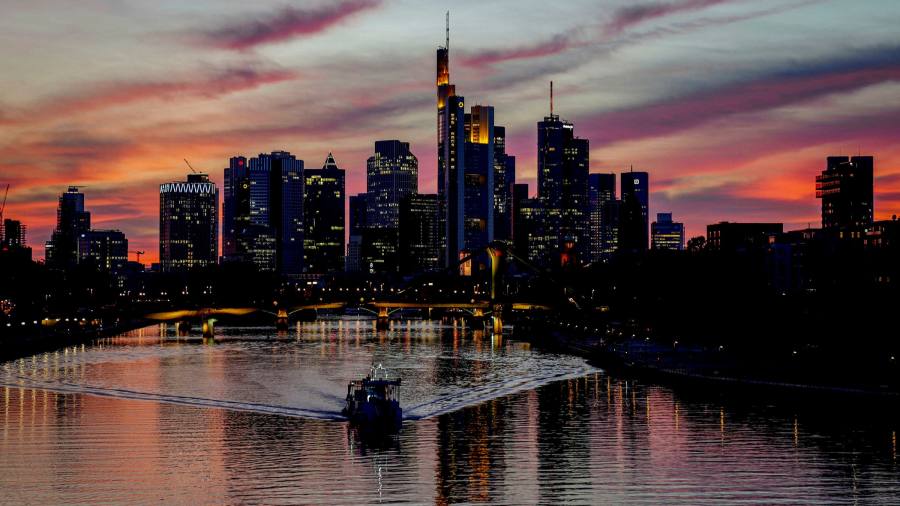 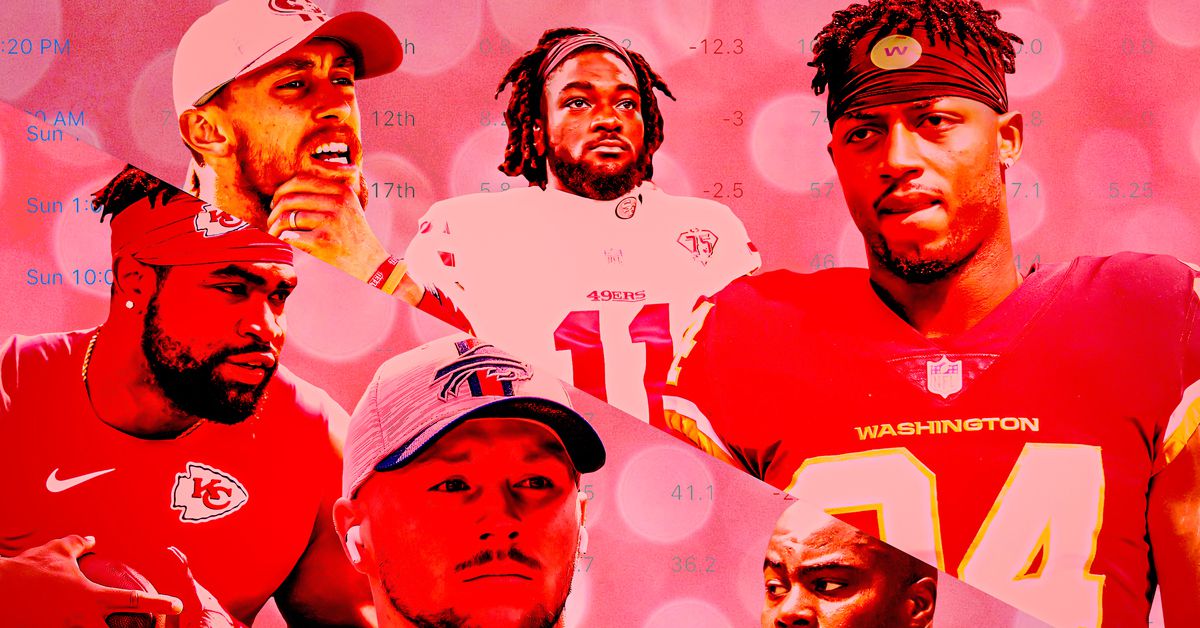 Fantasy Panic Index: Who to Hold and Who to Bench
6 mins ago

Fantasy Panic Index: Who to Hold and Who to Bench 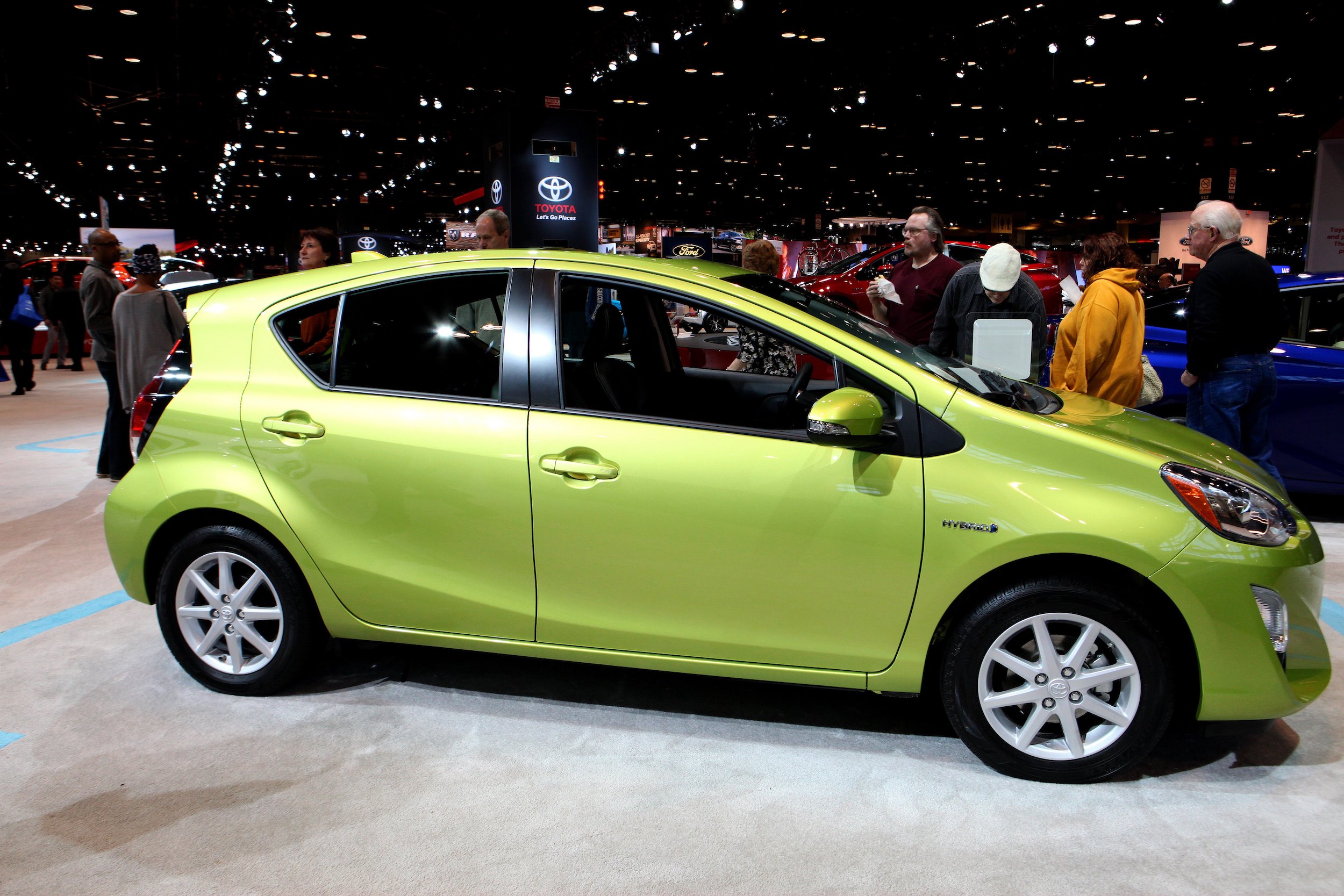