There is quite simply no other league that embraces drama, controversy and chaos like the Premier League does, without losing its reputation as a top European division.

From time to time, it means there are some unsavoury incidents which bring a shadow down on English football. And on this day, October 15, in 2011, one of the most shocking incidents in the history of the English game threatened to rip apart relations between players, clubs and even communities.

In a fiery contest between Manchester United and Liverpool at Anfield, Luis Suarez was accused of allegedly racially abusing Patrice Evra during on-pitch argument .

He was later found guilty by The Football Association, with the Uruguayan banned for 10 matches.

Despite the judgment, Liverpool stood by their striker and the players wore t-shirts supporting Suarez in their next match. Only in 2020 did the Reds apologise to Evra for their actions, with Jamie Carragher delivering the apology while working as a pundit for Sky.

“When I did the punditry on Sky and Jamie Carragher apologised after eight years, I was so surprised,” Evra told the official Man Utd podcast.

“He said they made a big mistake that day and he apologised. It really touched me and now I will respect Liverpool as a football club because, when this happened, I was really disappointed with the club.”

The Frenchman may have been honourable enough to move on from the incident, but it remains a dark moment in the history of the Premier League. Fortunately, it is a decade later and clubs have taken a more proactive stance to combatting racism.

If there is a more shocking incident in Premier League history, it is yet to present itself.

Eric Cantona had always played football on the edge, but the Frenchman was so talented it was easy to overlook his short fuse.

But in 1995, Crystal Palace fan Matthew Simmons lit that particular fuse with a match and all hell broke loose.

The Man United star had already been sent off for aiming a petulant kick at defender Richard Shaw in front of the Selhurst Park crowd. But the worst was still to come as he walked down the touchline.

Heading towards the tunnel, the United striker was subjected to a torrent of abuse from the Palace supporter and something just snapped. Cantona responded, hurling himself into the stands with a kung-fu kick and threw punches at Simmons.

Cantona was fined £30,000 in total, banned from football for eight months, stripped of the French captaincy and faced calls to be barred from playing football for life.

He continued playing afterwards, helping Man United to the Premier League title in 1995-96 and 1996-97, before retiring the age of just 30.

Liverpool knew they had a fantastic striker in Luis Suarez, but his tendency to get involved in the most bizarre scraps might well have cancelled out his goalscoring heroics.

Quite what was going through Suarez’s mind when he clashed with Chelsea ’s Branislav Ivanovic is still unknown, but the striker’s behaviour went way beyond the boundaries of “controversial”.

After tussling with the Serbian in the area during a Premier League fixture in April 2013, the forward decided to sink his teeth into Ivanovic’s arm, leading the defender to fall to the ground in agony.

Not to mention Suarez attempted to disguise the incident by suggesting he was hurt by the Chelsea man, the officials did not see the incident and Suarez amazingly remained on the pitch. Worse yet, he scored a 97th-minute equaliser to snatch a 2-2 draw for the Reds.

Incredibly, this was the third separate biting incident in the space of four years. In 2010, whilst playing for Ajax, he received a seven-game ban for biting PSV’s Otman Bakkal. Then, after the Ivanovic incident, he was accused of biting Italy’s Giorgio Chiellini at the 2014 World Cup.

10 games — and Liverpool were left without their star man once again due to a single moment of madness.

It is commonplace to hear of training ground bust-ups or heated arguments in the dressing room. But they often happen away from the public eye.

In this case, it seemed whatever problem Lee Bowyer and Kieron Dyer had with each other, it had to be settled there and then — in front of 50,000 spectators at St James’ Park.

Bowyer was incandescent with his Newcastle team-mate after he refused to pass him the ball and confronted him.

What followed was an angry exchange between the two, with punches being thrown and shirts being ripped, as their colleagues desperately tried to separate the pair.

Both players were shown red cards by the referee after coming to blows, leaving the Magpies down to nine men. But it was only Bowyer who was charged with violent conduct later by the FA.

Doesn’t it take two to tango?

When Manchester City took on Portsmouth, there didn’t appear to be any bad blood between the players. That was, until Ben Thatcher wiped out Pedro Mendes with a horrendous challenge.

The full-back charged 50 yards towards the Portuguese as he attempted to meet the loose ball, but Mendes got there first.

As the midfielder cleared the ball, Thatcher launched into the challenge with his elbow first and caught the Portsmouth man in the face. He then stumbled into the advertising hoarding, leaving team-mate Glen Johnson frantically waving his arms to the bench.

Mendes was knocked unconscious and was taken to hospital. It became clear the officials did not realise the severity of the incident when referee Dermot Gallagher pulled out of a yellow card, which with VAR would have certainly been red instead.

“As soon as I saw him running into the corner, I knew what was coming. I would have bet my life on it,” Portsmouth boss Harry Redknapp said.

Thatcher was remorseful after realising the extent of Mendes’ injuries: ”If I could have just shut the ball down instead of doing that,” he said.

But with complaints made to Greater Manchester Police, Man City opted to ban Thatcher themselves and he was suspended for eight games, with an £80,000 fine. Mendes decided against pursuing legal action,

Roy Keane doesn’t usually have a pensive side, but when reflecting on his clash with Alf-Inge Haaland, the Irishman has some lingering thoughts about the incident.

During a quick-fire Q&A with Gary Neville on The Overlap, Keane’s former team-mate asked if there was a “moment you still think about.”

Keane replied with: “In football I guess maybe when I done my cruciate, the Haaland stuff. When I got injured.”

In a Manchester derby at Old Trafford, Keane was sent off for an awful, knee-high challenge that contributed to an early retirement for his Norwegian opponent. Keane was fined £5,000 and suspended for three games.

But after admitting he intended to hurt Haaland, the Manchester United midfielder was fined an extra £150,000 and suspended for a further five games.

It was a tale of revenge for Keane, who snapped his cruciate knee ligament in his left leg when lashing out at the former Manchester City and Leeds player four years prior.

It was not entirely out of character for a player of Keane’s aggression, but it went beyond the usual rivalry between clubs and players. 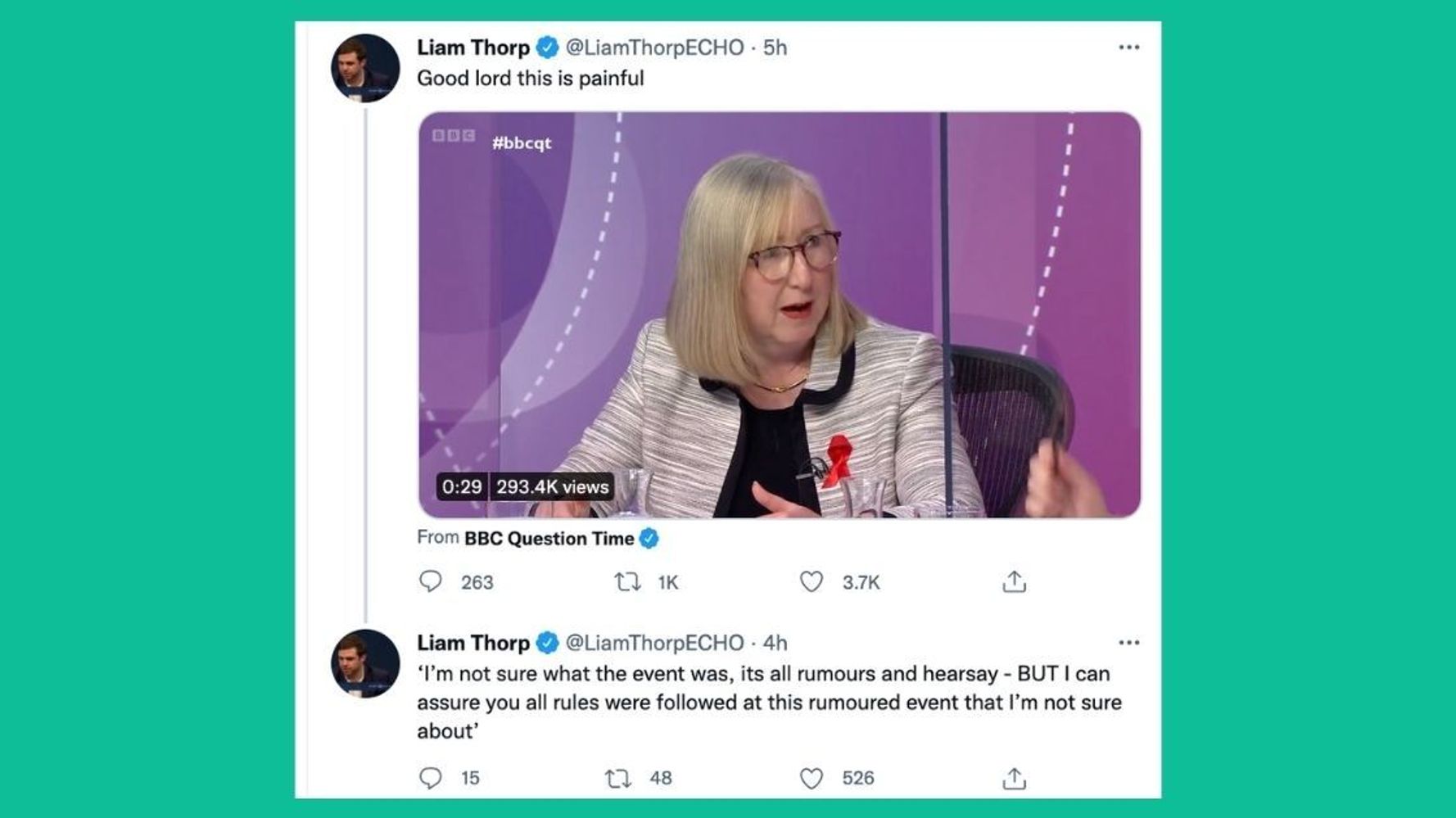 Vaccines Minister Ties Herself In Knots Over No.10’s Alleged Christmas Party And People Are Exasperated
1 min ago

Vaccines Minister Ties Herself In Knots Over No.10’s Alleged Christmas Party And People Are Exasperated 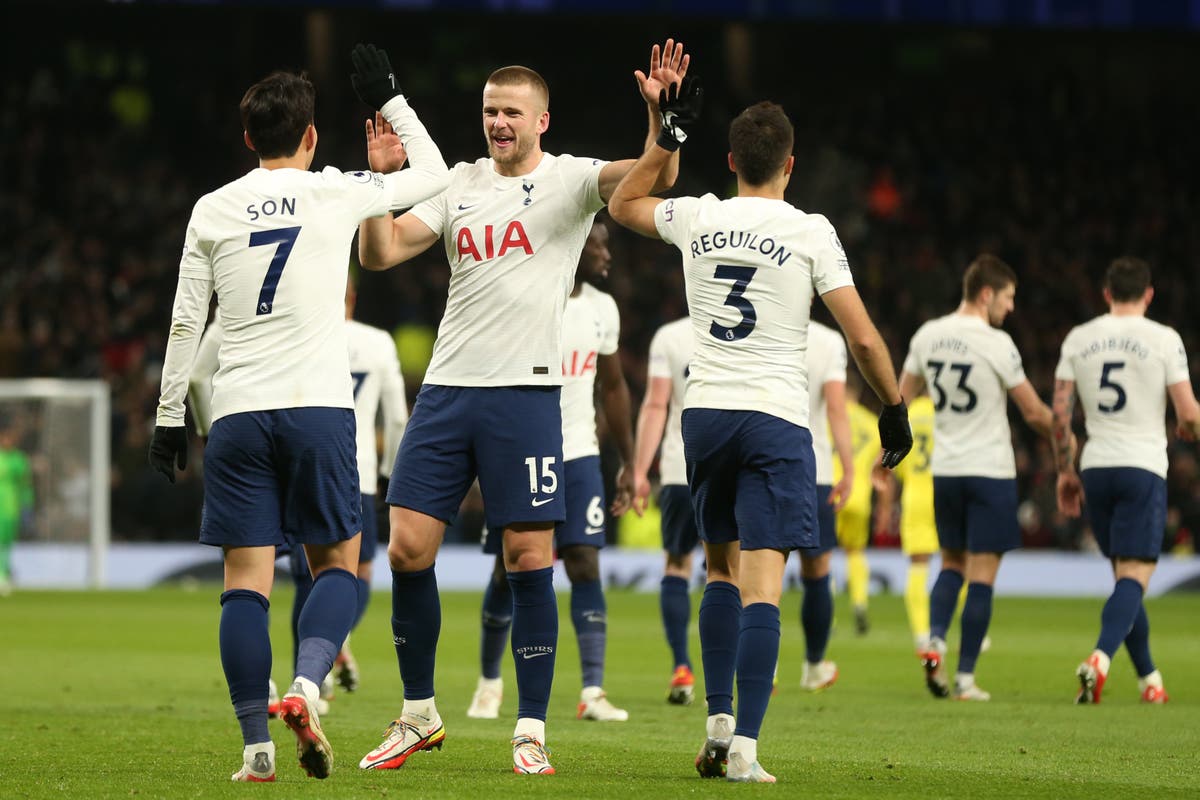 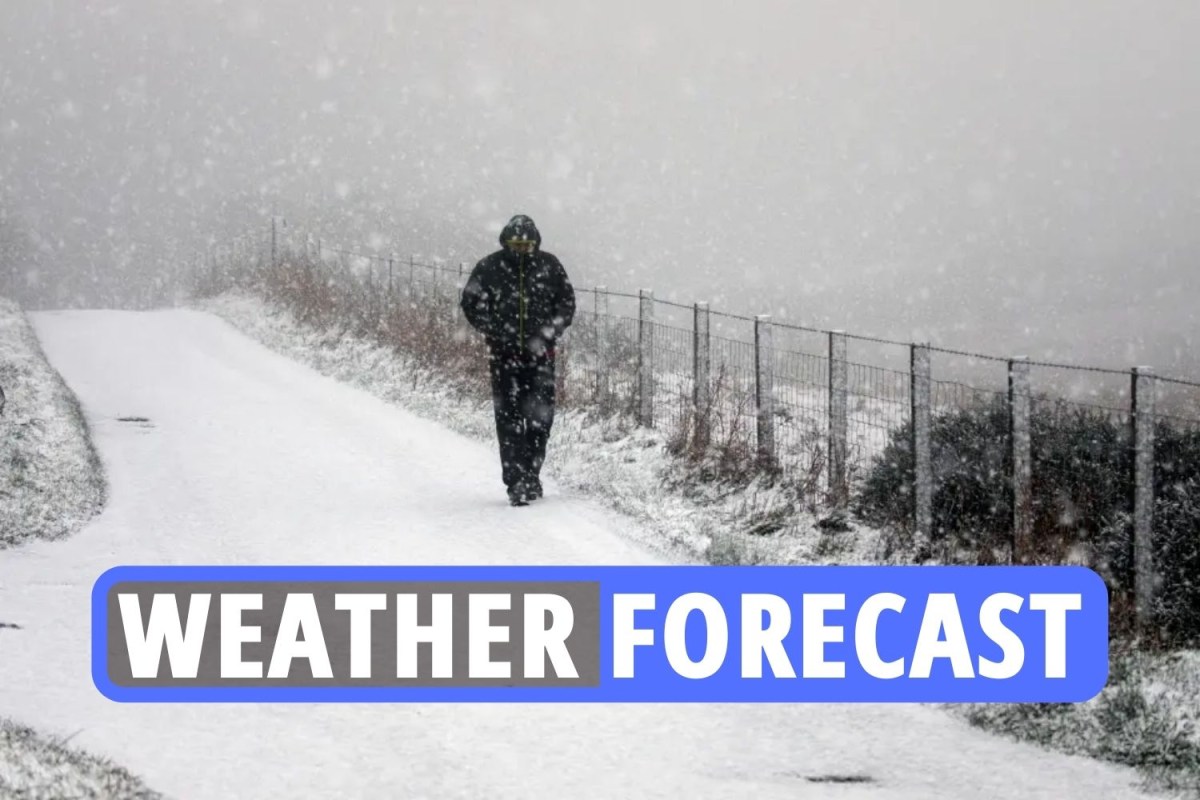