The Premier League and EFL have confirmed they are against the idea to have the World Cup take place every two years, a proposal headed by ex-Arsenal manager Arsene Wenger

The Premier League and the English Football League both have confirmed that they are against new plans to overhaul the World Cup.

Both organisations, members of the European Leagues group, released a statement on Thursday morning saying they “firmly and unanimously opposed” plans from FIFA to shorten the gap between the showpiece tournament from four to two years.

Back in May, FIFA Congress agreed to carry out a feasibility study the radical changes after it was requested by the Saudi Arabian football federation.

Former Arsenal manager and now FIFA’s head of global development, Arsene Wenger, is due to address the media regarding the proposal on Thursday afternoon.

The PL and EFL statement read: “The leagues have firmly and unanimously opposed any proposals to organise the FIFA World Cup every two years.

“The leagues will work together with the other stakeholders to prevent football governing bodies to take unilateral decisions that will harm domestic football which is the foundation of our industry and of utmost importance for clubs, players and fans across Europe and the world.

“New competitions, revamped competitions or expanded competitions for club and national team football both at continental level and/or at global level are not the solutions to the current problems of our game in an already congested calendar.

“The football calendar definitely requires the agreement of all stakeholders and can only be the result of a subtle balance between club and national team football and between domestic and international club football.”

Wenger has proposed a World Cup every two years

Football Supporters Europe recently wrote to UEFA president Aleksander Ceferin about the plans which he also has ‘grave concerns’ regarding.

The European Club Association (ECA), headed by new chairman Nasser Al-Khelaifi of Paris St Germain, saying it was vital that no “unilateral” decisions were made.

FIFA president Gianni Infantino revealed on Wednesday he hoped a decision would be made by the world governing body’s member associations by the end of the year.

England boss Southgate recently gave his thoughts on the idea after meeting with Wenger.

“I actually met with Arsene a couple of weeks ago, he was meeting a few different coaches so I have a pretty good idea of the proposals,” Southgate said.

“I think the whole calendar needs reviewing. My feedback would be – I don’t know – that our generation are going to find a World Cup every two years a strange concept.

“But I also know that things like The Hundred in cricket have been an incredible success, so I’m open-minded about some of those things. But the calendar generally needs to be tidied up. We can’t keep adding more things in.

“I agree generally with the concept of better quality matches. Fewer matches, better quality across the board, but there’s lots of other things that need consideration and we can’t just add more in at the moment.” 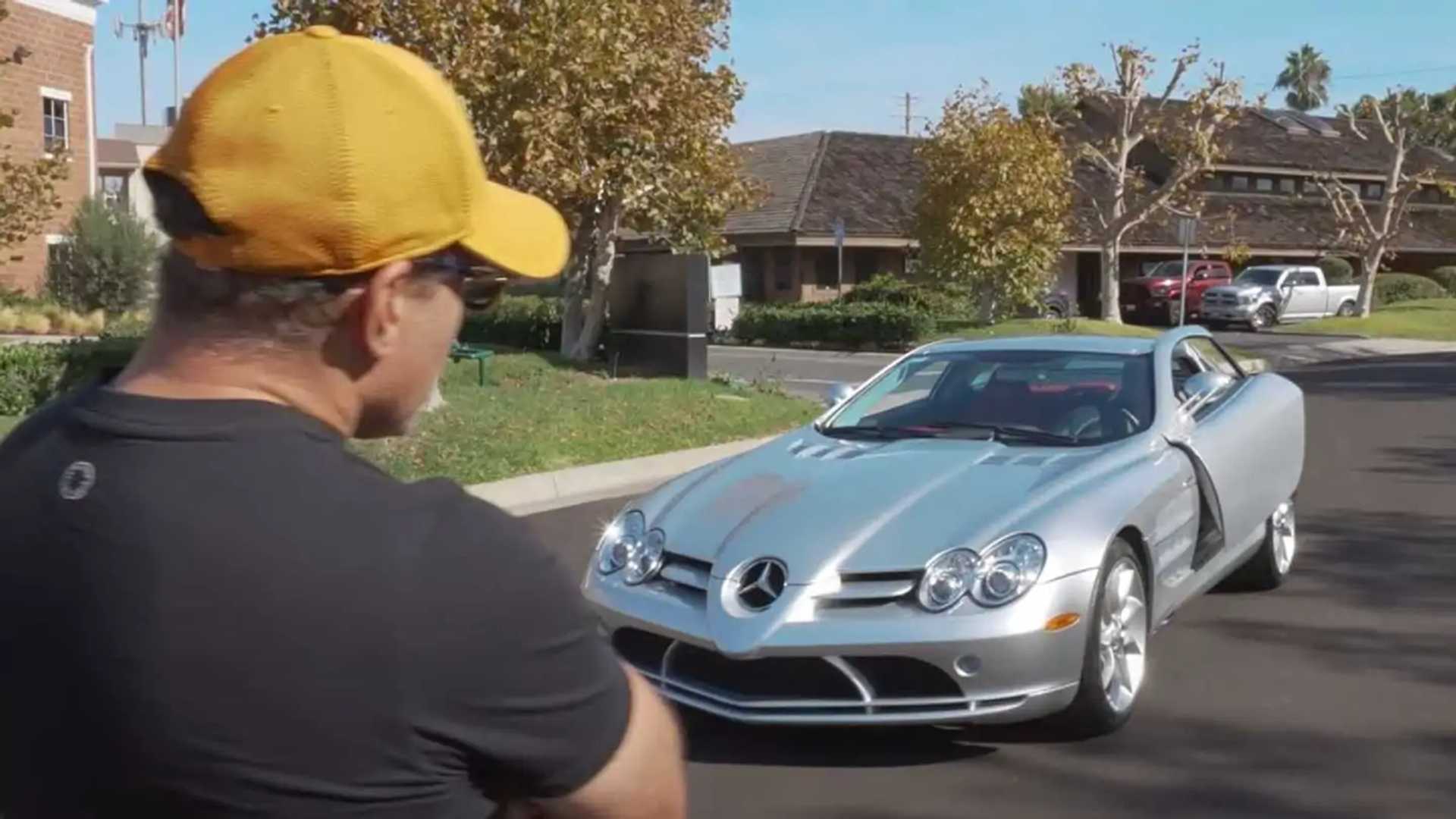 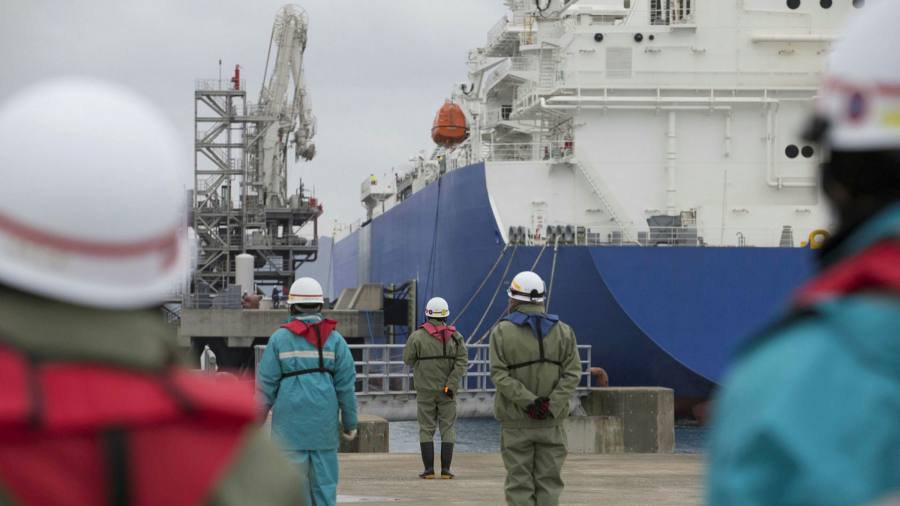