Police probing the 2009 disappearance of Claudia Lawrence have drained a lake in a search for clues.

Drone footage shows six specialist officers in a line on their knees doing a fingertip examination of the lake’s bed, eight miles away from chef Claudia’s home.

The fire service dropped off pumps last week for police to use at the popular angling site.

The smaller of the two lakes has now been left empty.

Claudia’s mum Joan told how she is now suffering “awful nightmares” as the search intensifies.

She has “begged” anyone who knows of links between the lakes and the disappearance of her daughter to come forward.

Joan said: ‘No parent should have to endure this’
(

Joan, 78, who lives 20 minutes away from the scene, said: “As a mum, hearing about a lake being drained and a fingertip search being carried is just a nightmare.

“No parent should ever have to endure this. I’m left wondering every day what is going on and what might be found.

“Would it be her rucksack, her phone or anything at all?”

She had no idea police were draining the Sand Hutton gravel pit lakes in North Yorkshire.

Joan, who is a former mayor of her home town Malton, said: “The police must know something to go to all this work.

“They know something and I don’t – the not knowing is awful. can’t get on with life while Claudia is missing.

Police have been searching the lake in Yorkshire woodland
(

“It affects every minute of my day. I’ve started having really awful nightmares again. This is the reality of living with a missing child and a live investigation.

“I am begging anyone with any information to come forward and end this eternal pain I have to endure constantly.”

Claudia, from York, vanished aged 35 in March 2009 during the Mother’s Day weekend.

The chef’s car had broken down and she had been walking to work in the early hours to start shifts at a nearby university.

Double killer Christopher Halliwell could be linked to 27 more murders, book claims
Mum of missing Claudia Lawrence too scared to turn on TV in case of ‘bad news’

They marked out grids between trees while officers with rakes and poles searched the undergrowth.

They also strimmed a strip of land and dug a 3ft hole.

North Yorkshire Police said it has been probing “a number of emerging lines” of inquiry after receiving new information.

The force added the operation will continue for a “number of days”. 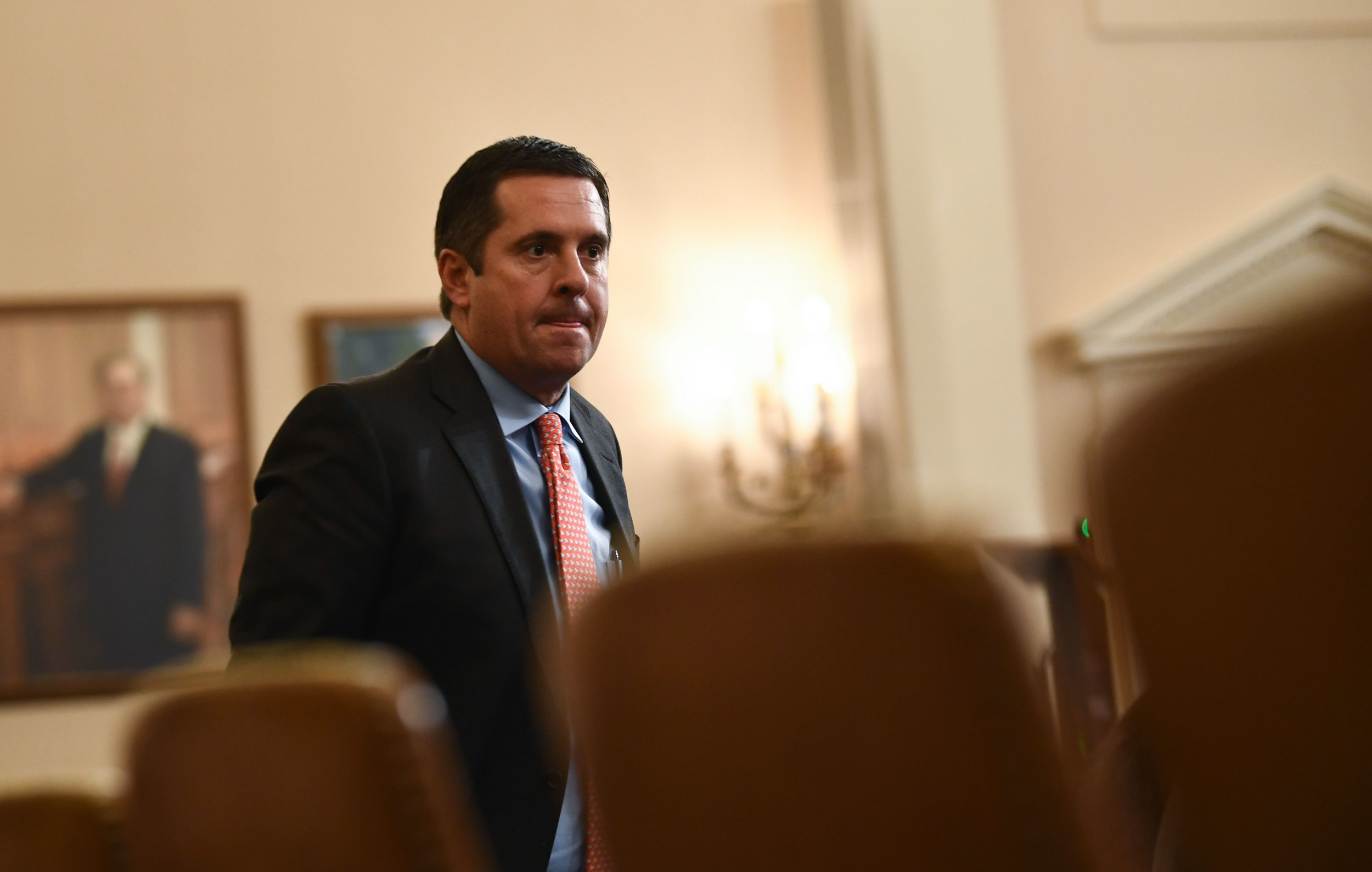 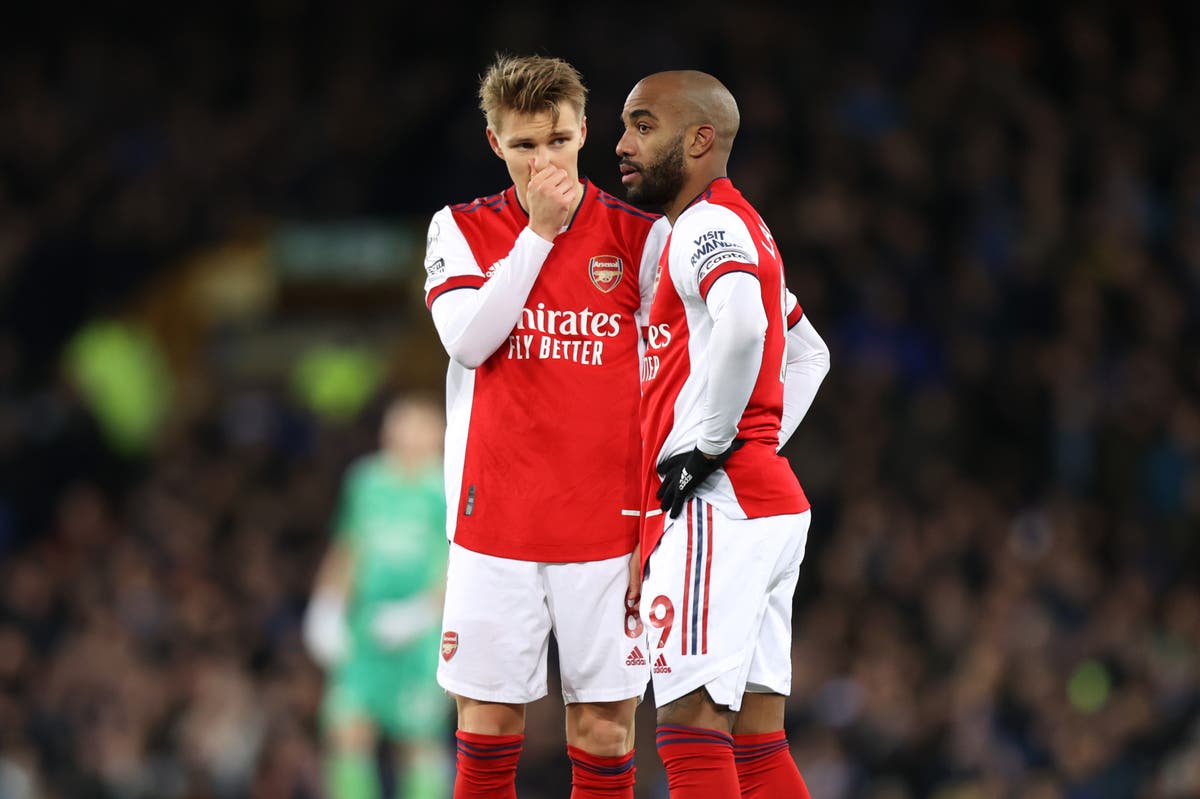 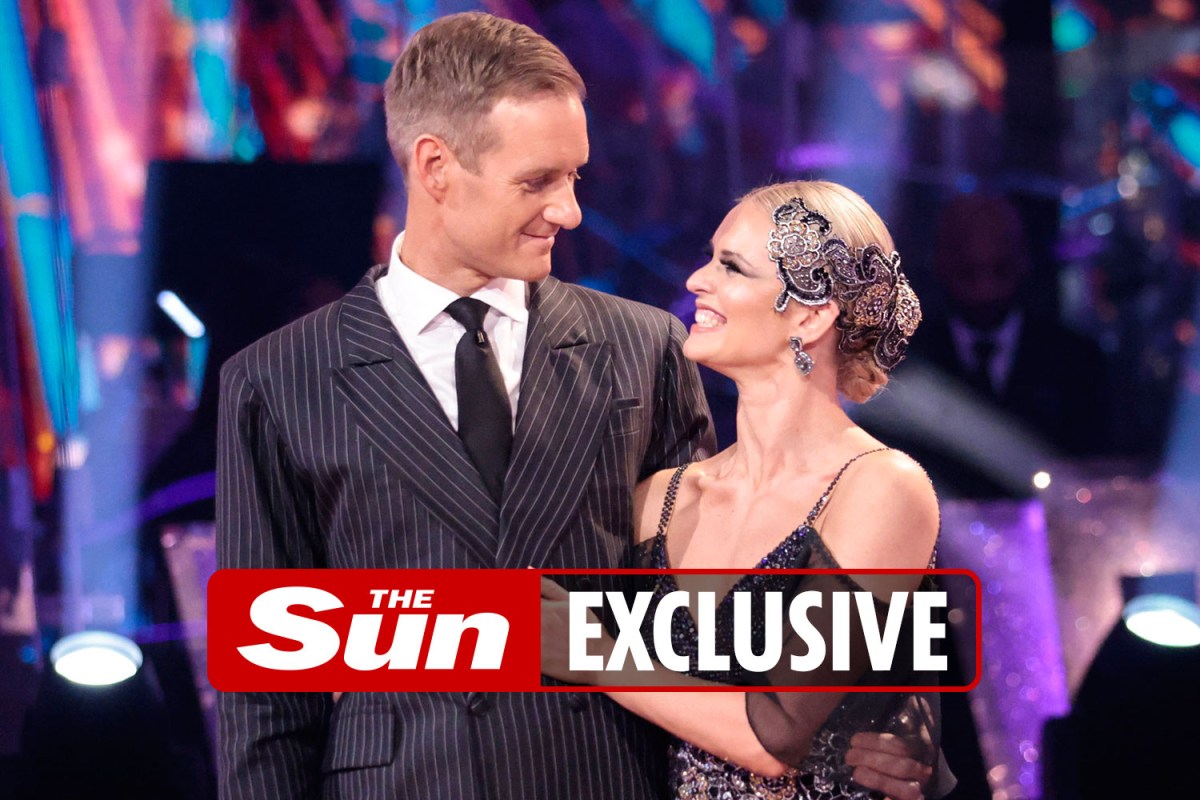