Since quitting ITV’s Good Morning Britain, there has been speculation about what Piers will do next. After Ofcom’s ruling, he was odds-on to return to GMB, but it could be awkward with Alex Beresford

In what is bound to be music to the Duchess of Sussex’s ears, Piers Morgan is planning a trip – to space.

The TV presenter says his new job will be revealed in the coming weeks and he has asked if he can “go intergalactic”.

We caught up at the GQ Awards, hours after he was cleared by Ofcom for saying he didn’t believe what Meghan said in the interview she and Prince Harry gave to Oprah Winfrey.

Since quitting ITV’s Good Morning Britain, there has been speculation about what Piers will do next.

Rumour has it he is considering a move to the US – but I can reveal Piers is planning something a bit further afield.

He told me: “My new job is being announced in a few weeks and I’ve asked them if I can go intergalactic. I’m going to outer space. That’s a dream. That’s what I want to do next.”

After Ofcom’s ruling, Piers was odds-on to return to GMB, but it could be awkward with co-star Alex Beresford.

The pair fell out on live TV over Piers’ comments about Meghan. Piers said: “I haven’t spoken to Alex. He’s the only person who hasn’t messaged me, so that’s the end of that.”

Piers quit GMB in March after ITV bosses tried to force him to apologise to the Duchess. But Ofcom ruled in his favour after rejecting a record 58,000 complaints – including one from Meghan herself.

“It’s the woke brigade and people aren’t falling for it. Genuinely, people come up to me in the street and tell me what I said was right and that I had the right to say that, and that’s democracy.”

Prince Harry made a televised appearance at the GQ Awards, but Piers walked out before he came on. Probably for the best… 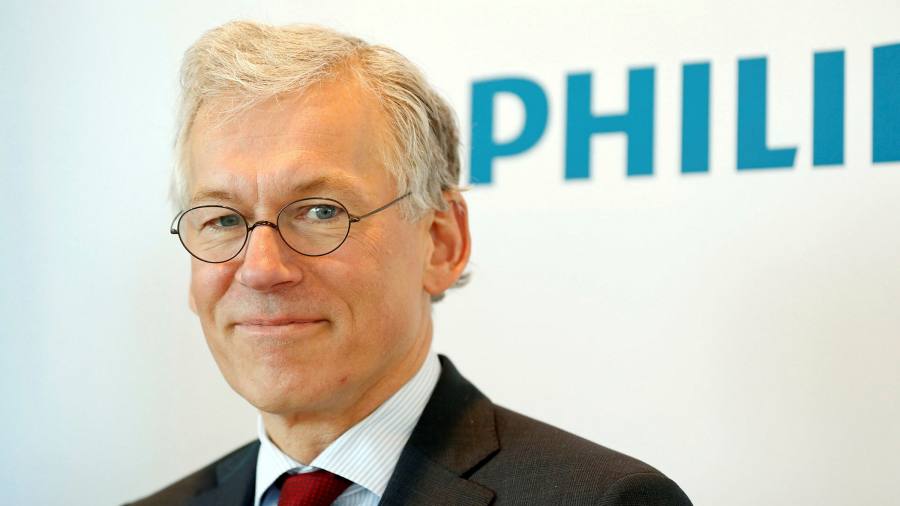