The former Al Qaeda chief wanted to see then president Barack Obama taken out due to the prospect of having Biden as leader for the US, he explained in a 2010 letter

Bin Laden believed that Biden would cause crisis as US leader (

Osama bin Laden banned any assassination attempt against Joe Biden when he was Vice President to Barack Obama.

Former Al-Qaeda leader Bin Laden, the instigator for the September 11 attacks, pushed for a plot against Obama partly because he felt that Biden would be less competent as his replacement.

He reportedly wrote to an aide in 2010: “Biden is totally unprepared for that post, which will lead the US into a crisis.”

The letter to Atiyah Abd al-Rahman was found among other documents at the Pakistan compound where he was killed by US soldiers in 2011.

While it was first brought to light in 2012, it is now being pointed to by opponents of Biden over his handling of the Afghanistan crisis.

The withdrawal of Western forces allowed the Taliban to gain the upper hand and they were able to topple Kabul quicker than expected last Sunday.

Bin Laden said in the letter: “’Obama is the head of infidelity and killing him automatically will make Biden take over the presidency for the remainder of the term, as it is the norm over there.

He wrote: “As for Patraeus he is the man of the hour in this last year of the war and killing him would alter the war’s path.”

The purpose of the 48-page letter was generally to push for attacks directly against the US and not in other Muslim countries.

He outlines on page 36 the need for two hit squad in Afghanistan and Pakistan who would focus on attacking Obama and Petraeus if they visited either country.

Taliban leaders have taken a conciliatory line when talking to the media about how they will look to control the country and impose their doctrine.

They have said that their aim is to not take revenge on opponents but at the same time there have been worrying reports of people already being repressed.

Concern has also been raised that the Taliban is willing to allow Al-Qaeda to have a safe haven in Afghanistan where he can plan for future attacks.

Biden has argued that after 20 years in Afghanistan it was necessary for US troops to leave as they could not be expected to stay there for ever.

But his handling of the removal of troops and the speed at which the Taliban have been able to seize control in Kabul has seen him heavily criticised by both Democrats and Republicans in the US.

The desperate scenes at Kabul airport if led comparison to be made with the fall of Saigon at the end of the Vietnam war in the mid-1970s.

US politics expert Thomas Fift, of University College London said that the US’ reputation has been hit by the images shown around the world.

He told The Sun: “It’s very embarrassing for the administration and I think it will severely hurt the White House’s reputation on foreign policy particularly at a time when Biden has said America is back. 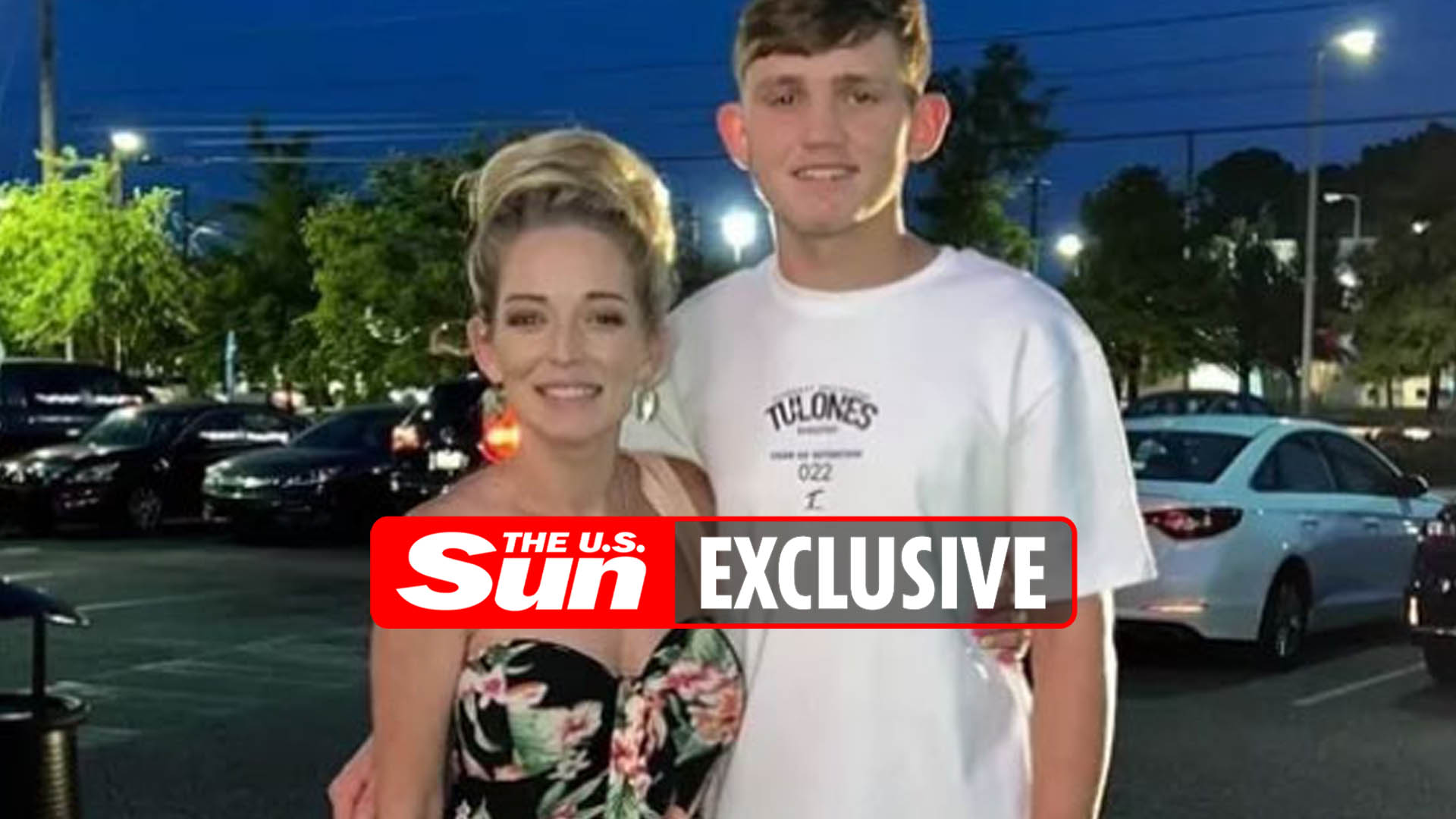 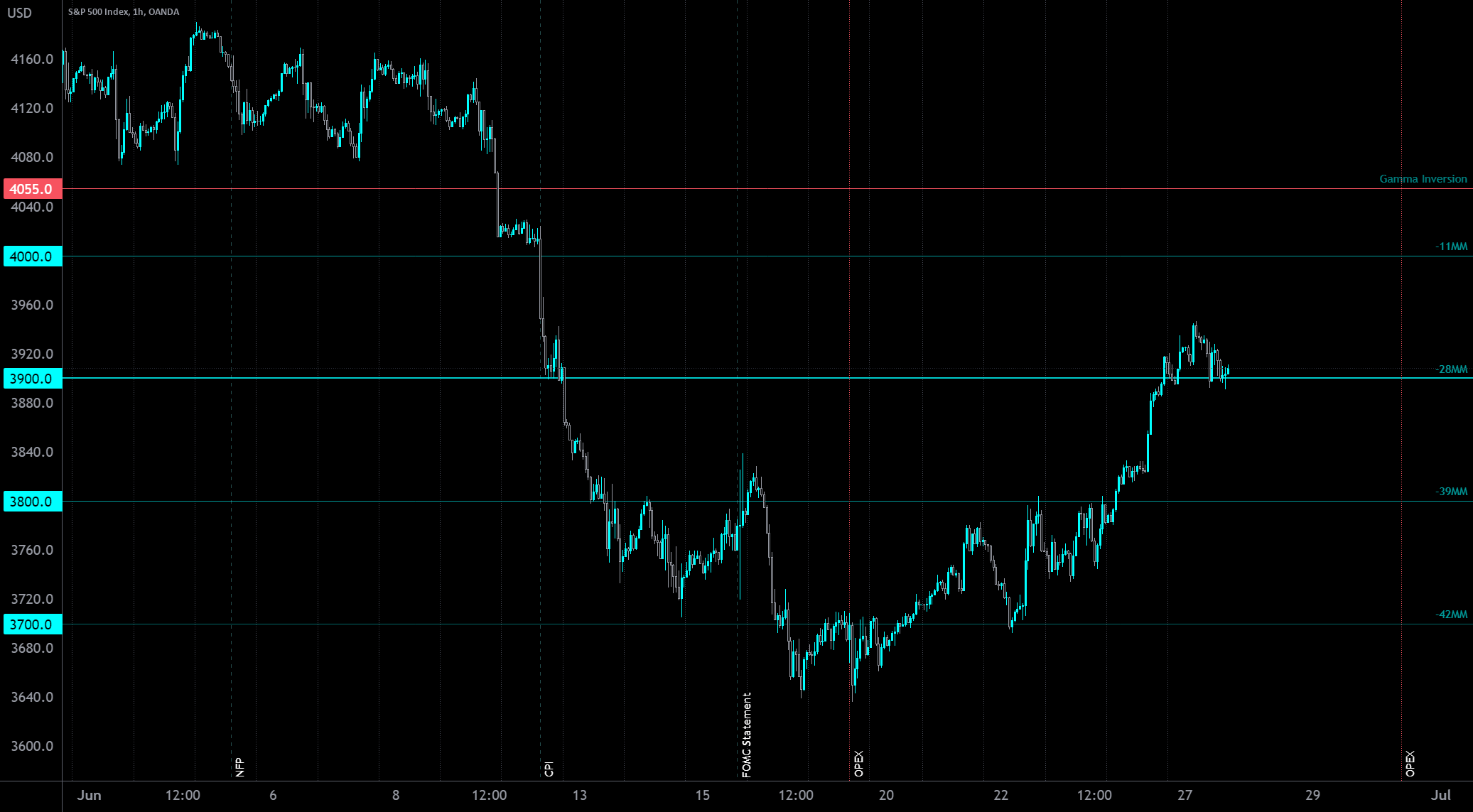 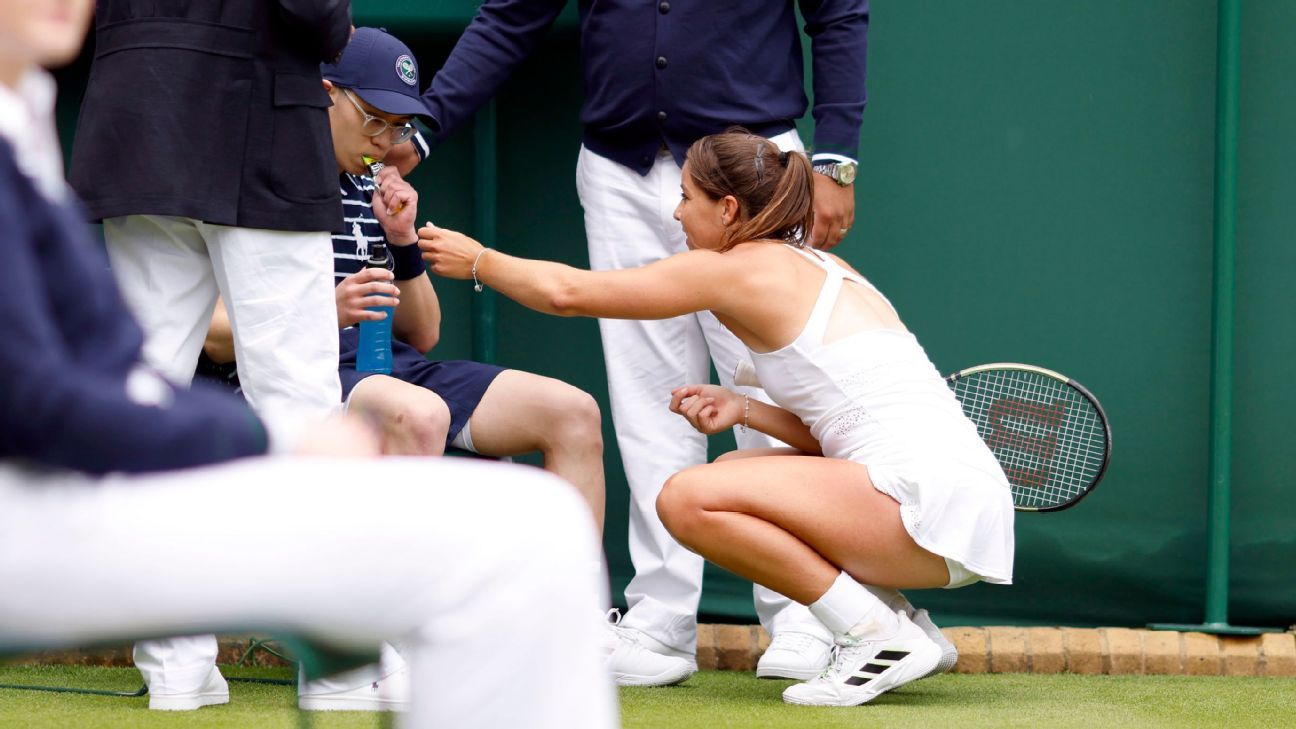