EXCLUSIVE: Three-time NBA champion Bruce Bowen spoke to Mirror Sport about the Golden State Warriors’ worrying pattern, the X-factor of these NBA Finals and his pick to win it all

The Boston Celtics head into Game 4 of the 2022 NBA Finals with a slender 2-1 lead over the Golden State Warriors in what has been a fascinating contest of offensive inconsistency, tactical ingenuity, and physical defence.

Not many figures in NBA history can claim to understand perimeter defensive schemes in this era of the three-point shot better than Bruce Bowen. The San Antonio Spurs icon won three championships during his eight seasons with the franchise, where he established himself as both a clutch shooter and a tremendous defender.

Like millions around the globe, Bowen has been keenly watching these NBA Finals which have undoubtedly piqued his interest thanks to the fascinating schematic matchup between the Warriors and the Celtics. For the 50-year-old, whose No. 12 jersey was retired by the Spurs, the clutch performances late in games have proved to be the crucial aspect of this ‘tremendous’ championship series so far.

“You can see a pattern taking place with the Golden State Warriors, who made the valiant comeback in quarter number three,” Bowen exclusively told Mirror Sport. “The Warriors aren’t playing fourth quarters. It happened in Game 1 where they gave up 40 points in the quarter, and now they only scored 11 in the same period.

“They need to do a better job of paying attention to detail and not allowing guys to be so comfortable. Rotations need to be better, and I say that because when guys are in foul trouble, it really impacts how they play – in the third quarter, Draymond Green fouled out and the Warriors weren’t at full strength.

“In order to compete against this young Boston Celtics team, you got to be at full strength at all times.”

Bruce Bowen played for the San Antonio Spurs between 2001 and 2009, winning three championships
(

Bowen’s allusion to the Celtics’ youth is far from an unheard sentiment expressed around these finals. Across Boston’s 15-man roster, not one player had competed in a single NBA Finals contest compared to Golden State’s combined 123 appearances in championship games.

It would be easy to suggest this gives the Warriors an immense advantage. However, as they have proved throughout this postseason, the Celtics are proving to be genuine thorns in the side of the favourites – and Bowen is not putting it down to the luck of the Irish.

“There is nothing better than experience, and that is Golden State’s biggest strength in these finals,” Bowen suggested. “At the same time, you have this upcoming team where they capitalise on your mistakes quickly. If you can’t defend at full strength in the fourth quarter, it should be a sign.

“The Warriors are able to enforce their will against a younger team if they can defend effectively. You want to make them uncomfortable.”

Draymond Green struggled in Game 3 as Jayson Tatum (no.0) scored 26 points in the Boston Celtics win to put them 2-1 up in the NBA Finals
(

Bowen was one of the most feared perimeter lockdown defenders in NBA history as he was named to the NBA All-Defensive First and Second Teams on eight occasions. It is perhaps why the Spurs icon – who played alongside Tim Duncan, Manu Ginobili and Tony Parker – is placing such a high emphasis on the importance of Draymond Green in this physical series.

Green is a former Defensive Player of the Year and seven-time NBA All-Defensive First and Second Team player – a real throwback to the physical play of someone like Dennis Rodman, who hardly impressed on the stat sheet. The 32-year-old has struggled at times in this series and, while he was able to positively influence Game 2, Bowen has called on Green to cut out the errors that were evident during Wednesday night’s Game 3.

“[Draymond Green] is the heart and soul of Golden State. He has to do a better job of controlling those emotions, and not picking up silly fouls,” Bowen declared. “The [Jaylen] Brown foul was unnecessary – just understand that you’re putting yourself in a position where now you’re forcing the hand of the official.”

It is not just defence where Bowen can see areas of improvement for the Warriors. He understands the onus has been on Steph Curry, but the defensive guru believes the two-time NBA MVP desperately needs help from his teammates to carry the burden amid scoring inconsistency from the likes of Klay Thompson and Andrew Wiggins.

“When Klay [Thompson] sees the ball go in the basket, it gives him a rhythm,” Bowen added. “He’s been there before. It’s just about other guys playing well as well as playing efficiently.

“Steph Curry is obviously the catalyst and foundation of the offensive group. When he’s on the floor, others need to have an impact as Curry gets so much attention. Andrew Wiggins needs to have a better display offensively; drive the ball to the basket and stop settling for jump shots.”

Bowen’s focus ultimately landed on Wiggins. The number one pick in the 2014 NBA Draft, the Canadian has been underwhelming during his championship debut despite somewhat of a breakout season in which Wiggins was named an All-Star for the first time in his career.

Who do you think will win the NBA championship – the Boston Celtics or the Golden State Warriors? Let us know in the comments section.

When asked who the three-time NBA champion believes can provide the X-factor and inspire their respective teams, Bowen paused for a moment before giving his insight: “Obviously, it’s different guys at different times. I felt Williams had a huge impact on the offensive end in Game 3, while Gary Payton had a huge impact in Game 2 for Golden State.

“However, I think the biggest one has to be [Andrew] Wiggins. Wiggins has the ability to get to the cut, but he’s not finishing around the basket. He needs to finish and play better defence because of his size and ability to match up with [Jaylen] Brown or [Jayson] Tatum.”

Bowen raised excellent points throughout as he discussed the NBA Finals, but the ultimate question remained: who did the three-time champion believe is going to hoist the Larry O’Brien trophy when it’s all said and done?

“My pick for the NBA Finals was Golden State in six games,” Bowen said with a sheepish smile creeping across his face. “So it’s still going along those lines, but if Boston wins Game 4, my picks are in trouble!” 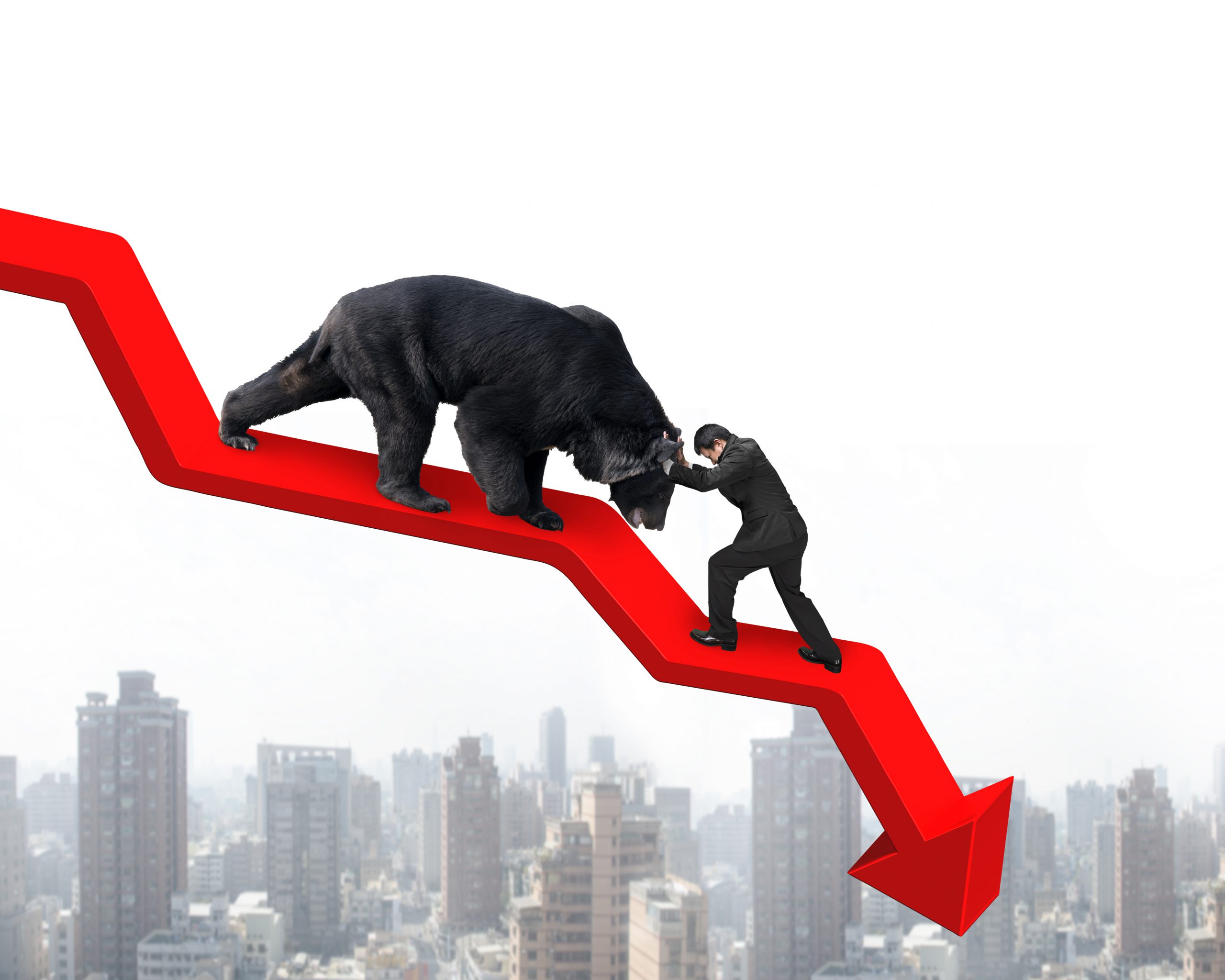 5 Reasons to Still Be Bearish
9 seconds ago

5 Reasons to Still Be Bearish Mitchelstown area obituaries from August 11 to 18
3 mins ago

Mitchelstown area obituaries from August 11 to 18 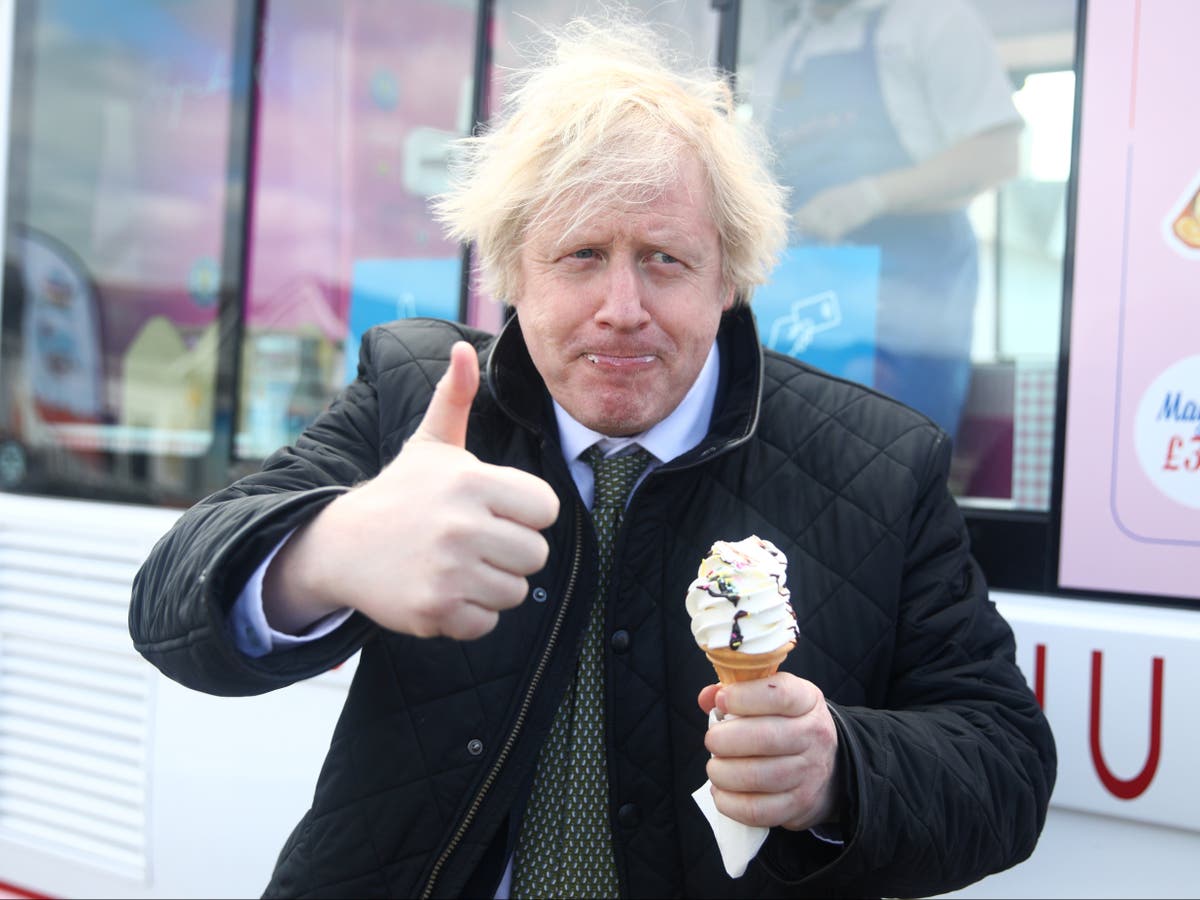 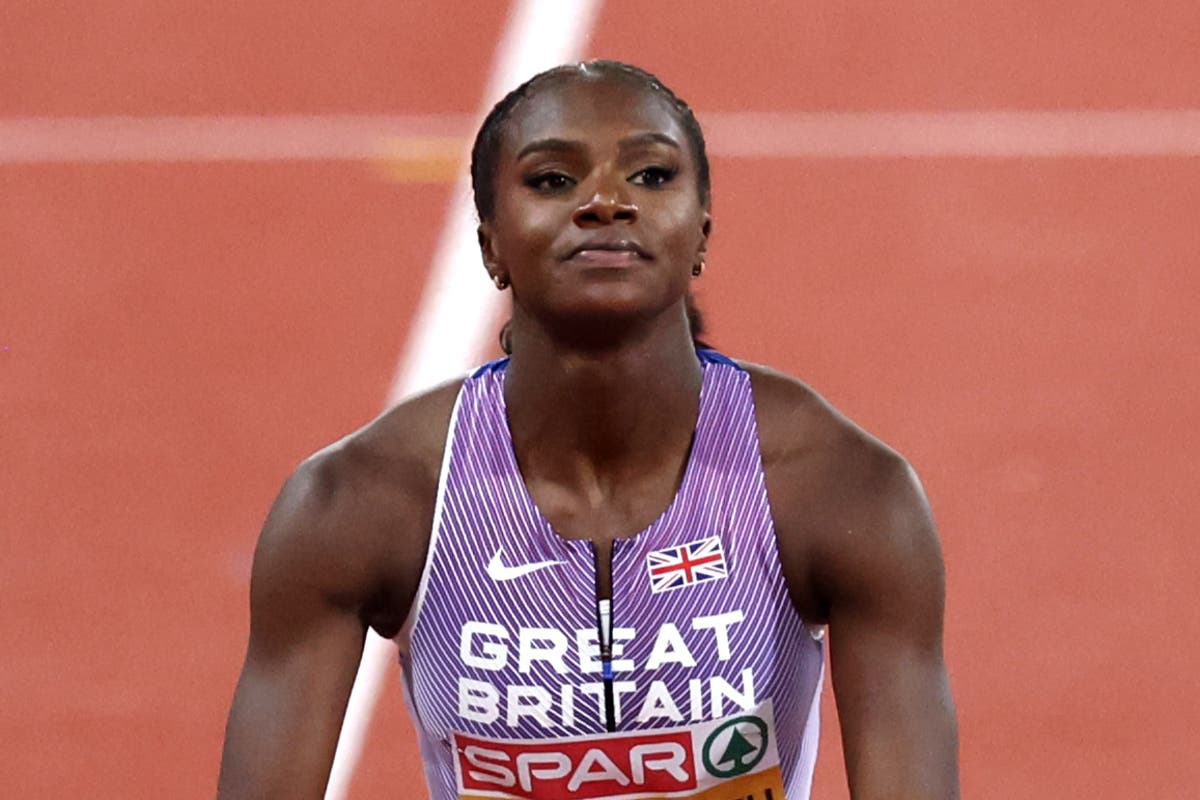 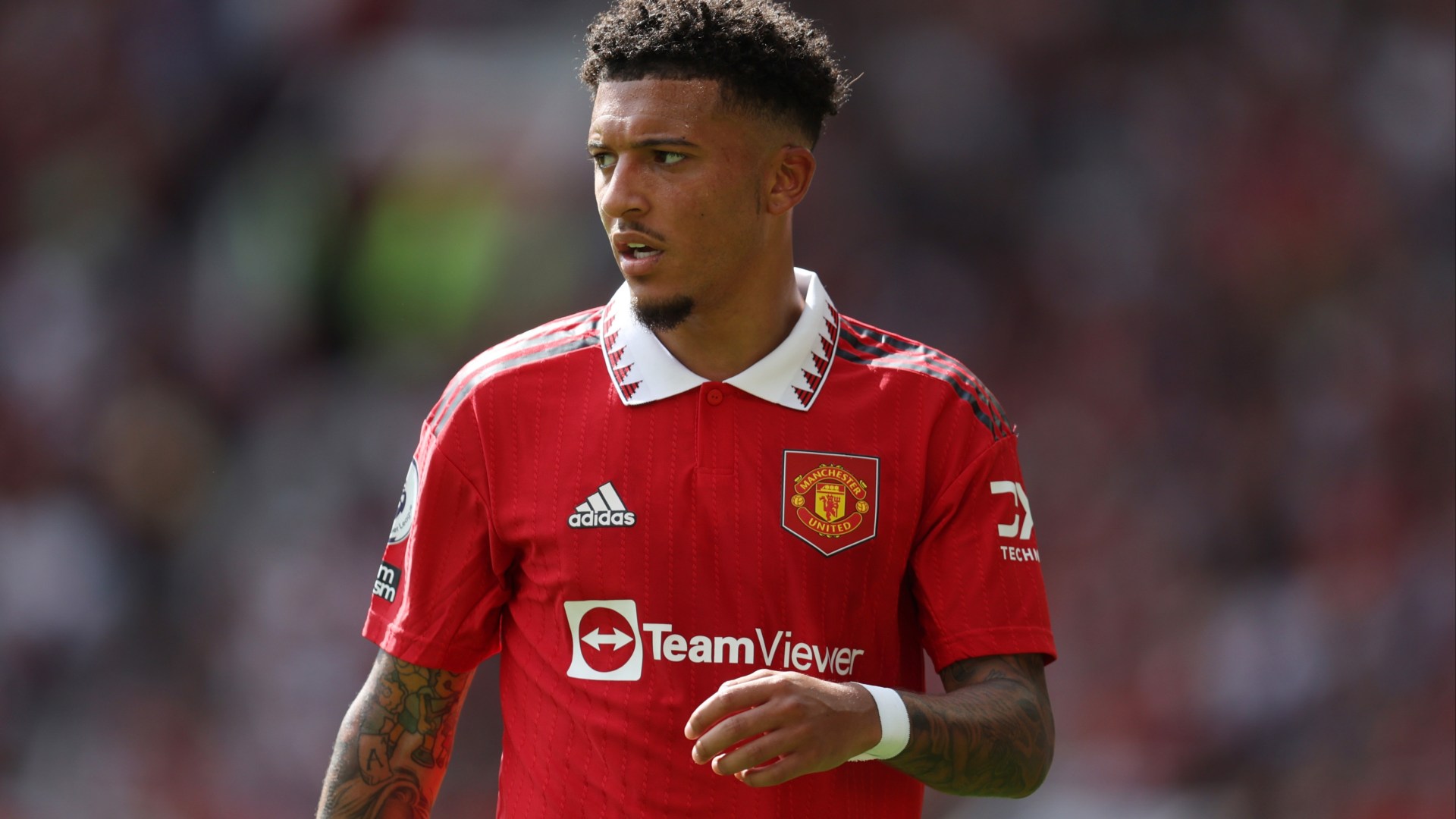