A frustrated woman fell out with her boyfriend, who works as a chef after he refused to stop scoring her cooking despite her repeated requests to do so, leaving the couple divided

Her boyfriend always rates her food (

One of the best things about being in a relationship is the joy of sharing experiences together.

Especially when it comes to food – with many relationships bonding over a shared love of cooking, wining and dining out together.

I t’s also pretty special to cook for your significant other at home – unless they’re highly critical.

One woman was left fuming by her boyfriend’s constant critical reviews of her food, prompting her to stop cooking for him.

On Reddit, she asked if she was reasonable to do so after the pair fell out following a particularly stingy review.

Her boyfriend works as a chef and a lecturer in cooking – and he’s encouraged her to try and learn how to cook.

The pair fell out
(

But his low scores have left her fuming – especially after he rated a meal she’d cooked for him and her parents.

She wrote: “My family came over to visit and I wanted to cook their favourite meals. Jerry sat with my parents and chatted until the food was ready.

“He started eating and kept making comments about my choice of meals. Once he put his fork down he cleared his throat and literally started rating every dish I made by giving me 7/10 for this, 4,8/10 for this and 6/10 for this.

“My family were so confused and I was floored I felt awful as he kept giving advice on how to improve my “score” next time. He kept a straight face while doing it. It was awkward just awkward the entire evening.

“We had a huge argument after my family left and I told Jerry that he acted poorly and embarrassed me when he started rating my food in front of my family.

“I said to him that I won’t have him eat what I cook anymore. He said I was overreacting and claimed what he was doing is just constructive criticism and I shouldn’t take it personally since he’s just used to rating his students work.

“I said I wasn’t his dang student and he wasn’t Gordan Ramsey to be heavily putting my efforts down in front of family.”

One person wrote: “He might be a good person in other ways, but he lacks empathy for you as a human being.

“Do you think you can convince him to see you as a living breathing sentient being with feelings? Do you want to put this effort in, knowing he might never see you and your emotional well-being as equal to his own?”

A third commented: “Simply rating food isn’t constructive criticism. And then saying “your comment was uncalled for and a low blow” but he wasn’t?

“You have nothing to apologise for. Let him make his own food.” 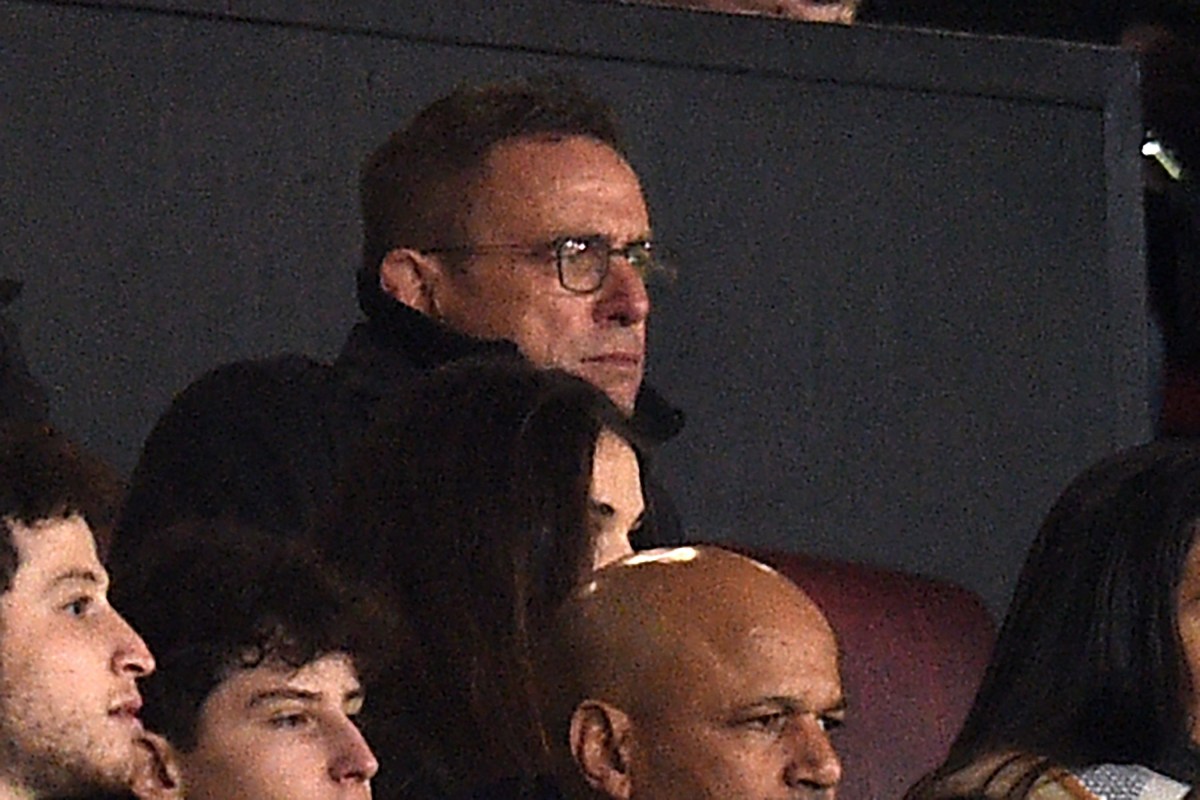 Plymouth engineering and chandlery business goes on market
7 mins ago