Wendy Fawell, 50, from Otley, West Yorkshire, was approximately five metres away from suicide bomber Salman Abedi when he detonated his device at Manchester Arena on May 22, 2017

Wendy Fawell died during the Manchester Arena bombing in 2017 (

A mother killed in the Manchester Arena bombing moved apart from her friend seconds before the blast so they did not miss their children leaving the Ariana Grande concert, an inquiry has heard.

Wendy Fawell, 50, from Otley, West Yorkshire, headed to the arena exit doors with Caroline Davies to pick up her daughter, Charlotte, and Ms Davies’s sons, Ben and Lee.

As more people exited, the mothers separated and Mrs Fawell was approximately five metres away from suicide bomber Salman Abedi, 22, when he detonated his device at 10.31pm on May 22 2017.

The after-care club manager at a primary school died from a head injury, which was described as unsurvivable.

On Thursday, her final movements with Ms Davies – who survived the blast – were outlined as her mother, Julia Tiplady, and children Adam and Charlotte watched the hearing from home.

The inquiry heard Mrs Fawell loved her job and her children, who were “always paramount in her thoughts and deeds”.

She was described as a “fun person” and “the life and soul of a party” whose caring nature “meant she tried to mother everyone”.

Sir John Saunders, chairman of the public inquiry into the bombing, said: “Wendy Fawell loved children, not just her own but others that she worked with. Not only did she love working with them but she had a great talent for it and many children benefited from her care.

“She died as she lived, doing things for other people.”

Nell Jones, 14, from Goostrey, Cheshire, was also pronounced dead in the City Room and died from unsurvivable multiple injuries, the inquiry heard.

She attended the concert with a friend who recalled how much they both enjoyed the performance and were “singing and dancing from the very first song”.

CCTV image of Salman Abedi at Victoria Station making his way to the Manchester Arena, on May 22, 2017
(

They left the Arena after the final song and Miss Jones was walking towards the corner of the foyer when the bomb was detonated just two metres from her.

Her parents Ernie and Jayne, and her brothers Sam, Will and Joe, attended the hearing on Thursday along with the teenager’s cousins and her best friend.

The inquiry was told that every day was an adventure for Miss Jones who “lit up” her family with her youthful energy and passion for life.

Her mother remembers her daughter as a “beautiful girl, inside and out”.

“She had a successful and happy life opening out in front of her. She had everything. She had very good friends and enjoyed life to the full, and made the best of everything.

“To lose all that is a tragedy and is so unfair. I can only say to her family, friends and all those who knew her and loved her, I feel for your loss.”

Planet of the Bored Apes
55 seconds ago

Planet of the Bored Apes 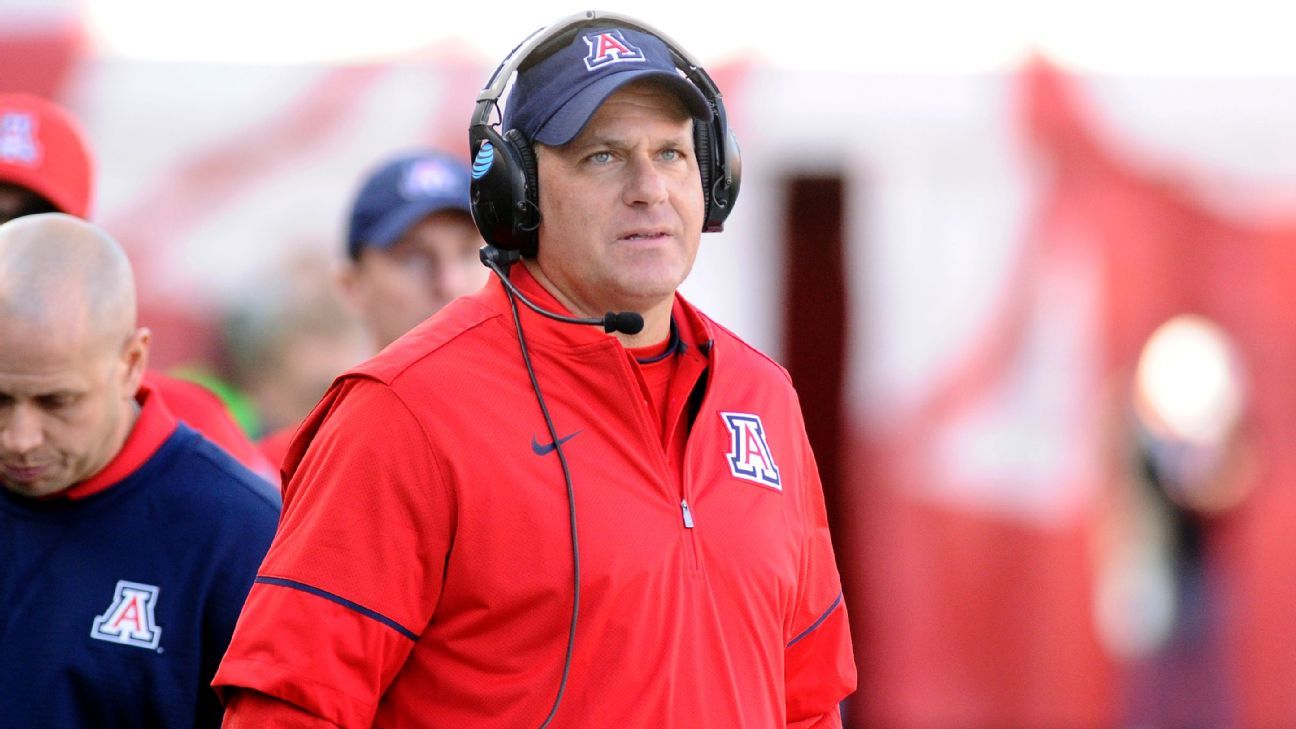 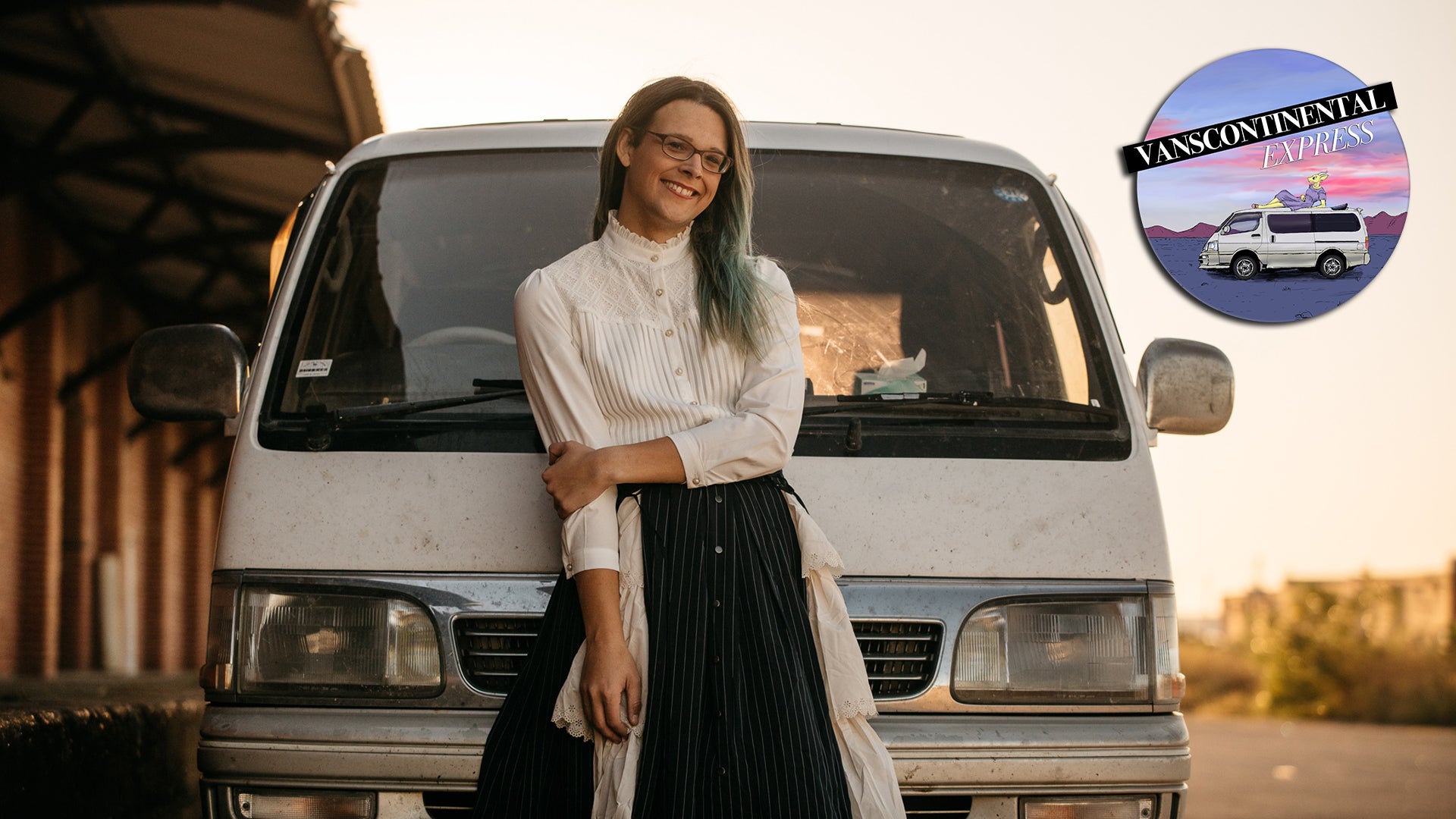 The End of the Road, the Beauty of Car Culture, and the Start of What’s Next
5 mins ago

Should I retire earlier from teaching to avoid a hit to my pension?
7 mins ago