Texas: Mother criticises book ‘Out of Darkness’ in school board meeting

Kara Bell stood up when it was her time to speak but rather than discussing the pandemic she demanded a book which eludes to sex be removed from her daughter’s school in Texas.

The board meeting, livestreamed online, sees Kara walking up to the podium and quoting an excerpt from the book Out of Darkness, a book displayed in the school library, reported Daily Star Online.

Her microphone is then muted and her time at the podium is cut short during the strange incident in Lake Travis School.

The book Kara mentioned is written by Ashley Hope Pérez and it chronicles a “love affair between an African American boy and a Mexican American girl against the backdrop of a horrific 1937 explosion in East Texas, which killed nearly 300 schoolchildren and teachers”.

Lake Travis Independent School District reportedly confirmed on Thursday that they pulled the book from the libraries of its two middle schools following Bell’s complaint.

“A district possesses significant discretion to determine the content of its school libraries,” a spokesperson told KXAN.

“A district must, however, exercise its discretion in a manner consistent with the First Amendment.

“A district shall not remove materials from a library for the purpose of denying students access to ideas with which the district disagrees.

“A district may remove materials, because they are pervasively vulgar or based solely upon the educational suitability of the books in question.” 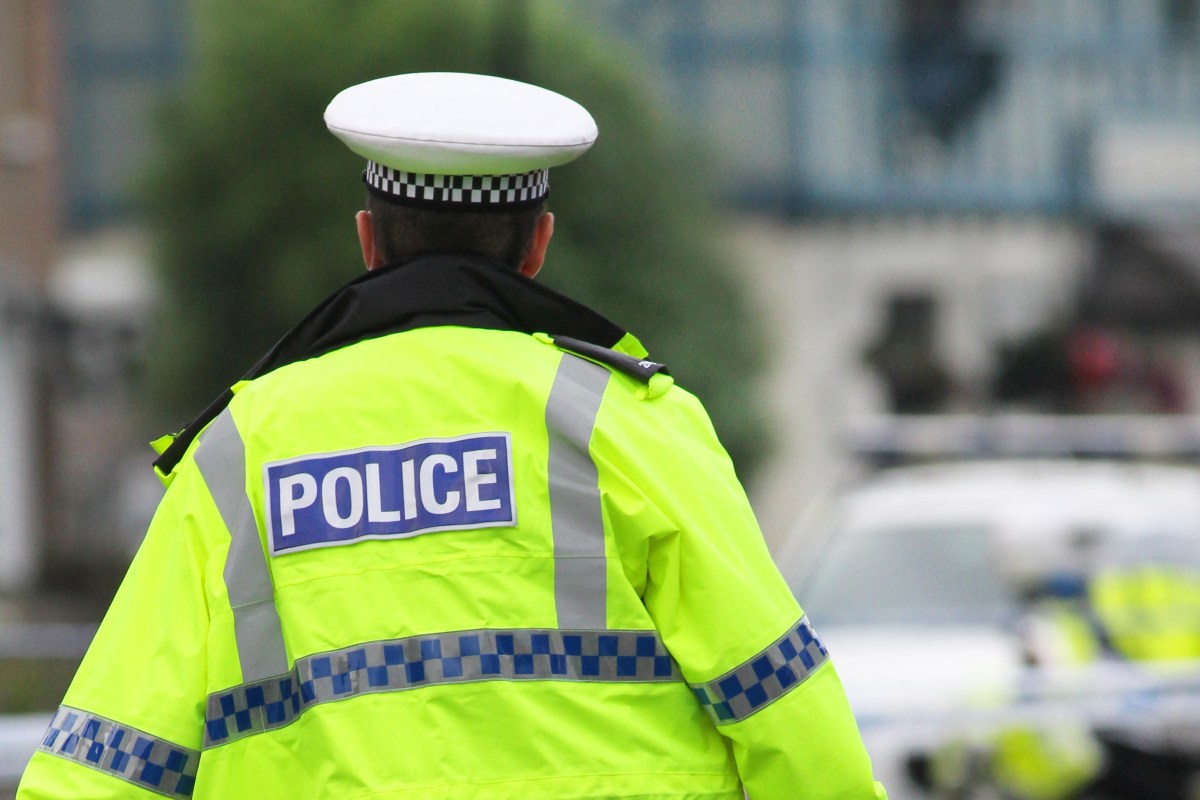 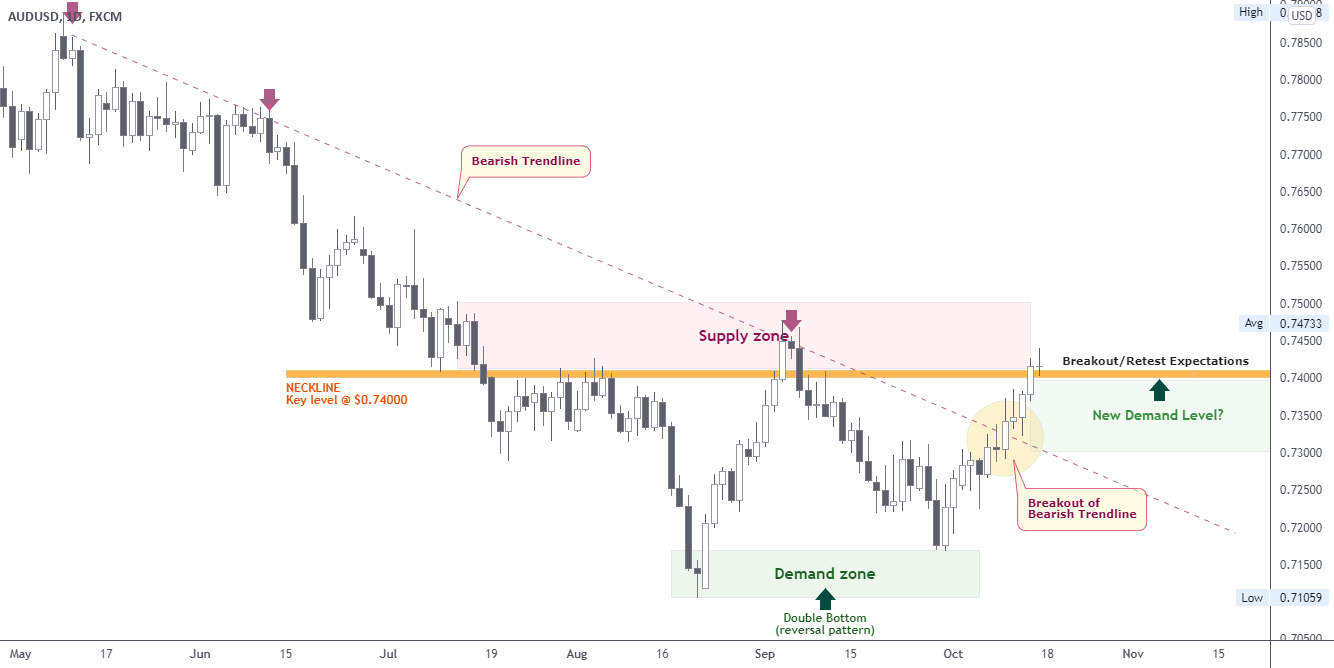 AUDUSD | Perspective for the new week | Follow-up details for FX:AUDUSD by darcsherry
4 mins ago 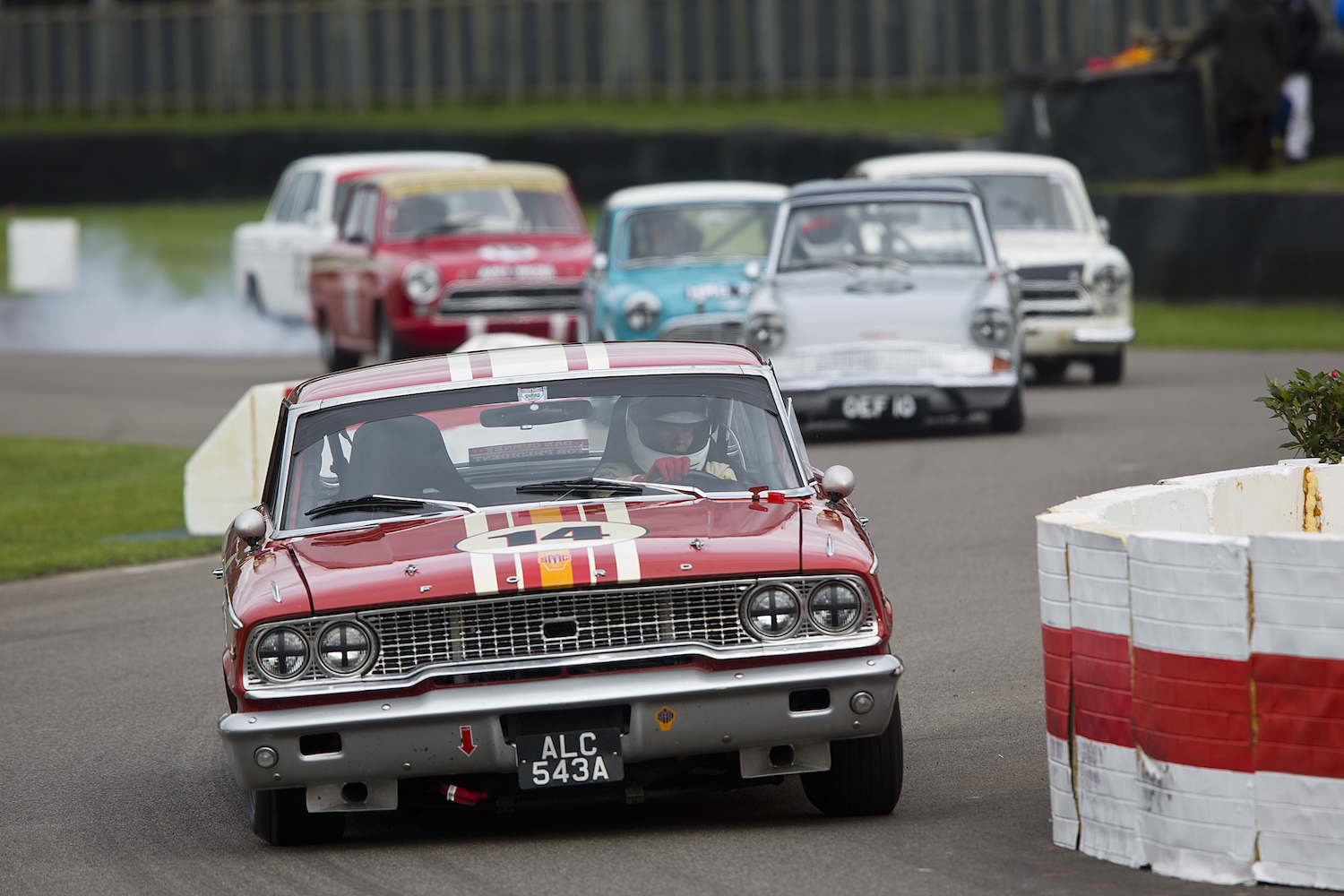