Danielle Kelley, 30, and her partner Liam, 25, learned in March 2020 that she was pregnant despite Danielle having undergone chemotherapy for breast cancer, which was diagnosed in 2019

A mum who died of cancer just four months after giving birth will have a regional landmark lit up to honour her miracle baby’s first year of life.

Danielle Kelley, 30, and her partner Liam, 25, learned in March 2020 that she was pregnant despite Danielle having undergone chemotherapy for breast cancer, which she had been diagnosed with in 2019.

Doctors told the couple the treatment made it unlikely they would have any more children, Liverpool Echo reports.

Danielle’s condition deteriorated in October and she was diagnosed with secondary liver cancer, prompting a dramatic move to deliver the baby early.

Liam declared her a “gift” and a “miracle baby” against the backdrop of her mother’s serious illness and the effects of chemotherapy.

Her memory will be honoured at an event today

In the following months Danielle, from Widnes, developed sepsis and pneumonia and she was admitted to hospital over Christmas, and it was discovered that the condition had spread.

She died on February 27, survived by Liam, Everlyn and her two sons Alfie and George from a previous relationship.

On Monday the Mersey Gateway bridge will be illuminated pink and purple in her memory.

Her mother Annemarie Jackson, 47, said the pink is for breast cancer and purple a colour “she loved”.

The date is Everlyn’s first birthday and falls only a few days before what would have been Danielle’s 31st birthday on October 19.

Lighting up the waterway in her daughter’s memory and the cause of cancer awareness will have an added bittersweet thorn of poignancy for Annemarie and family because Danielle’s dad Neil Jackson, 53, is now battling cancer himself.

With Covid still a concern, some family members will be marking the occasion by heading to Spike Island in Widnes and Wigg Island in Runcorn to remember Danielle and to fulfil one of her dying hopes that her story could help to save others.

Annemarie said: “It’s what she would have wanted us to do to raise awareness.

“If we can get someone checked before what happened to Danielle, if it saves one or two people that’s all she ever wanted.”

“It’s Everlyn’s birthday tomorrow and Danielle’s on the 19th.

“They asked – it was his cousin – he asked not long after Danielle passed away, he sent me a letter and a card.

“We all forgot about it then I messaged him and said they will do it for the 16th.

“My husband’s got cancer as well, he’s a fighter.

“After all that’s happened in the last two years, we’ve had nothing but hell.”

Annemarie said the family is hoping for things to improve in the New Year.

Strangers raise £15,000 for dad with lung cancer in bid to try ‘miracle’ treatment

Heartbreak as mum, 37, dies suddenly in hospital after complaining of extreme thirst 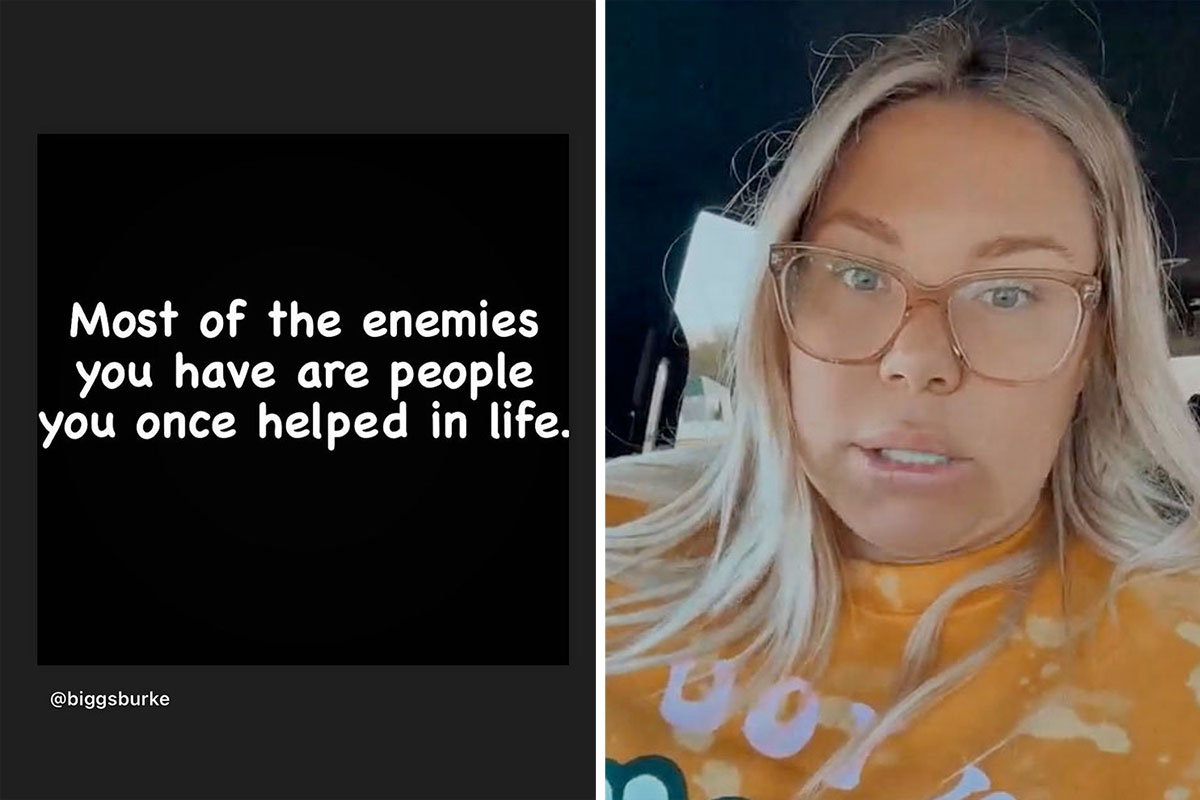