Dennis Knotts – who worked on Mrs Brown’s Boys – has died.

The creative had worked on the show for ten years as props master and passed away following a battle with Covid, earlier this month.

Star of the show Brendan O’Carroll heartbroken by the loss has paid tribute to Dennis and shared that he was “one of the family” and that his death has “devastated” the Mrs Brown’s Boys cast and crew.

“He was the most adorable man and actually, we dedicated the Christmas episode to him, we loved him very much,” Brendan told.

“He’s been on every show that we have done with the BBC and that’s ten years now. He was the props master on every one of them; he was lovely,” he told the Irish Independent.

“We lost one of the family. There were people who had worked with Dennis for 40 years and they are just devastated; they can’t believe it.”

Jenny Gibney, Brendan’s wife and co-star, told the outlet that the cast and crew were in the middle of filming one of their two upcoming Christmas specials when they learned that Dennis had died.

“We were in the middle of recording that episode when we got word that he had passed,” she said.

“We did the show for Dennis; that’s how we all got through it. We said, ‘let’s do this one for Dennis.’ And we did”.

Jenny said Dennis’ tragic death serves as a reminder that the threat of Covid-19 is still alive.

“I think you need to remember that the virus is still out there and keep taking all the precautions,” she added.

According to IMDB, Dennis had an impressive CV and worked on several big TV and films including Taggart, Jonathan Creek, The Lakes and Sea of Souls.

Please check back regularly for updates on this developing story HERE. Get email updates on the day’s biggest stories straight to your inbox by signing up 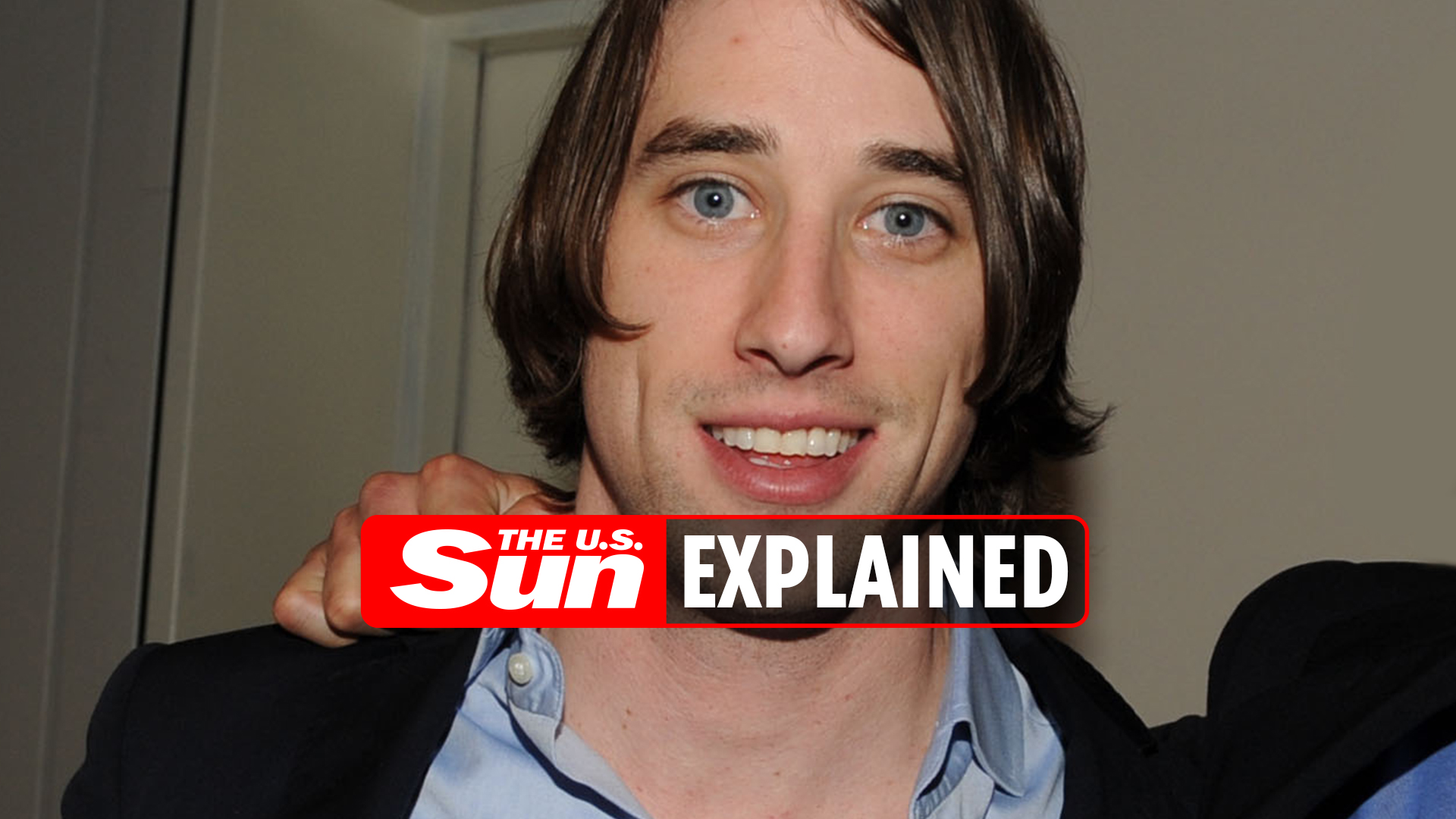 Who is Joe Biden’s nephew Cuffe Owens
10 mins ago 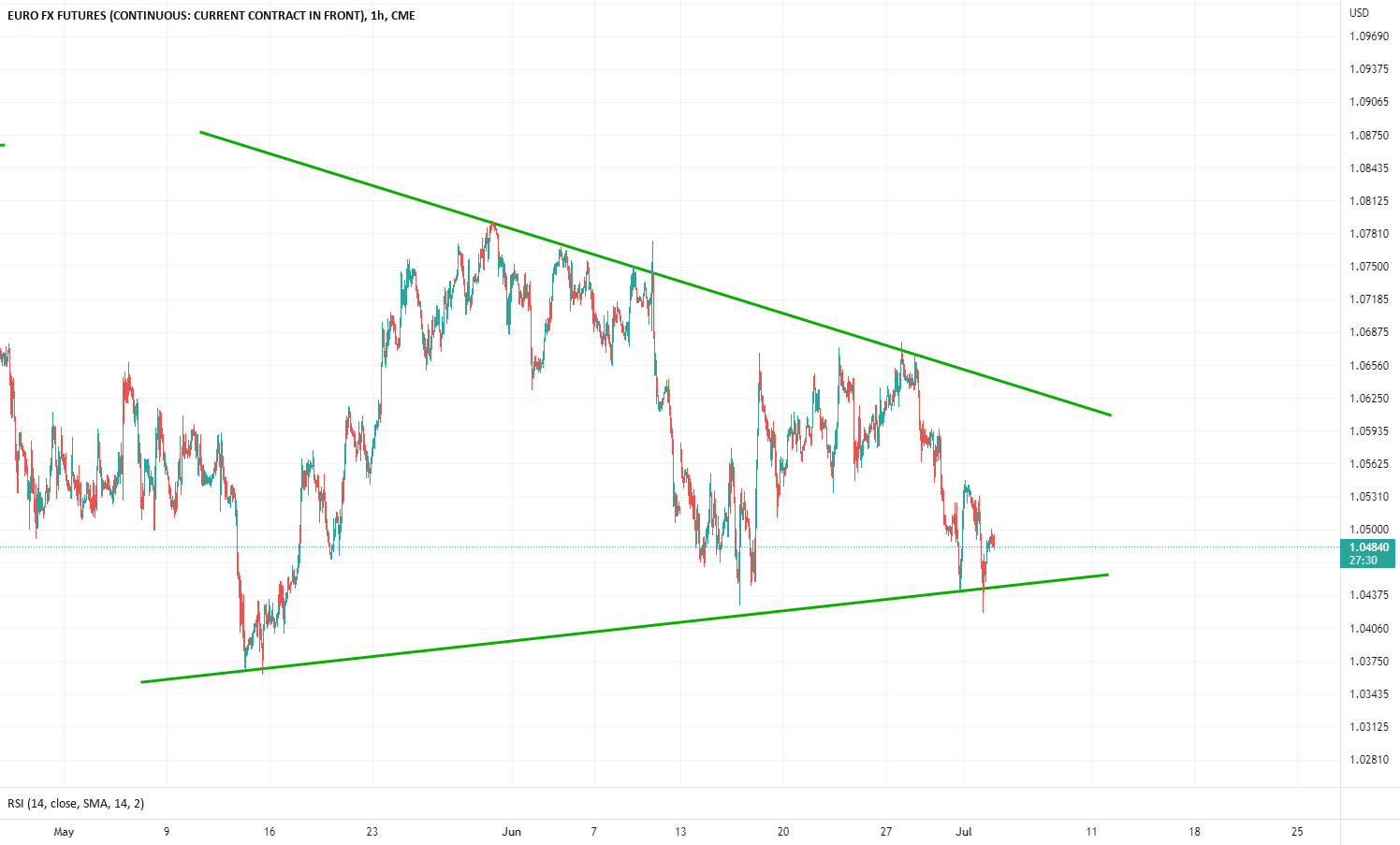 Out of resistance comes strength for CME:6E1! by inspirante
15 mins ago 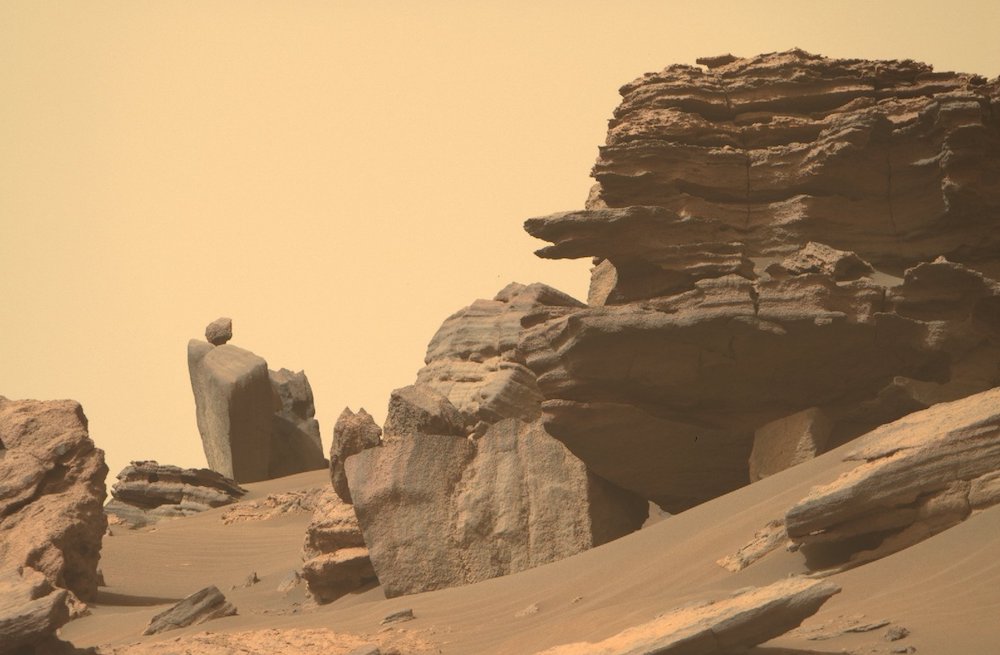