A Facebook ad for a white dress has caused a stir on Reddit as horrified users noticed that the woman wearing the outfit was the mother-of-the-groom, and not the bride

Wearing white to a wedding is a massive fashion faux pas, everyone knows that.

But one woman clearly didn’t get the memo as she turned up to her son’s wedding in a lacy white gown.

The ad for the dress – which is being given away for free in Dundalk, Ireland – reads: “Agata Nicole mother of the groom dress. Only worn for a couple of hours.”

In the pictures, the woman can be seen wearing a floor-length white dress with lace applique on the bodice and even a train.

She completed the look with a pearl necklace, white fascinator and white nail varnish.

Users were horrified and said that they’d demand their mother-in-law change or ask them to leave.

One person said: “When I first looked at the picture I thought ‘why are we shaming this? That’s a lovely wedding dress’.

“Then I read ‘mother of the groom dress’. Holy s**t that is so inappropriate to wear to your son’s wedding.”

Another wrote: “The TRAIN.”

“In what universe is that an acceptable mother of the groom dress?” asked a third user.

Someone else put: “Yeah I don’t understand it if my (33m) mother or sister or anyone, tried to wear a white dress to my wedding they would be shamed into changing or forced to leave.”

Another agreed: “I would ask my future MIL to leave if she wore that.”

Previously, a bride was slammed for her strict dress code rule.

The woman explained that since she was little she’s always dreamt of her mum and mother-in-law wearing a green dress to her wedding.

Although her mum wasn’t keen on the idea at first, she complied and spent time finding a dress she liked, but her mother-in-law wasn’t as understanding. 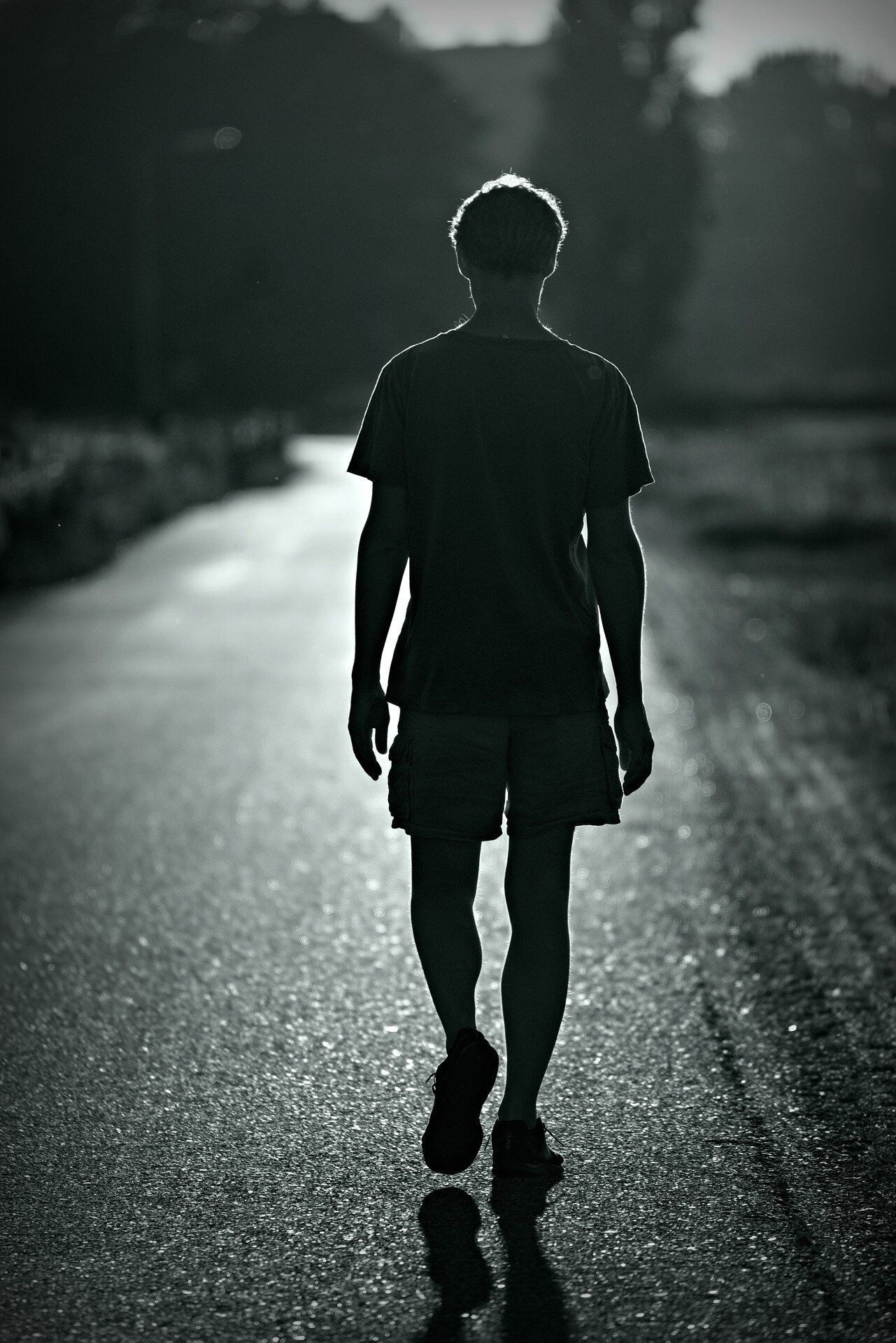