According to Samantha Markle, who shares the same father as the former actress, Meghan’s “rags to royalty” story is “false” but she has suffered a set-back to her defamation lawsuit

Meghan Markle’s angry half-sister has been unable to secure the removal of a federal judge from her defamation lawsuit against the Duchess of Sussex.

The royal is being sued for for allegedly lying about her upbringing in her bombshell interview with Oprah Winfrey.

Samantha Markle, 57, claimed in court papers the Duchess defamed her by telling untruths about her and her family during the tell-all sit-down with the star last March.

She claim that Meghan told “false and malicious lies” about her during the 2021 Oprah interview and in the Finding Freedom biography.

Samantha’s motion yesterday accused Judge Charlene Honeywell of being too close to Meghan and her husband Harry.

The judge was appointed by former US president Barack Obama.

It was stated that the judge’s “impartiality will be questioned”, Insider claims.

“The Obama family, Prince Harry, and Meghan are ‘allies’ and strong supporters of one another,” her motion alleged on Wednesday.

However, it was shot down by the judge and she will continue to oversee the lawsuit. A date for the case has not yet been set.

Judge Charlene Honeywell – who responded by denying any form of relationship with the Obamas – says she has never spoken to either the ex-President of former First Lady Michelle.

“President Obama appointed the undersigned [the judge herself] nearly 13 years ago,” the judge wrote in her decision. “But the undersigned has never had any relationship, social or professional, with the Obamas.

“The undersigned has never spoken with the former President or the former First Lady.”

Samantha Markle’s lawyer Jamie Alan Sasson said after the ruling that they trust the judge’s fairness.

“We trust the judge will be fair and impartial to our client, however we did feel it was necessary, being an Obama appointee and how close Meghan and Harry are to the Obama family,” he said.

Back in March – a year after the explosive interview which was watched more than 50 million people worldwide – a lawyer acting on behalf of Meghan branded the lawsuit “baseless and absurd”.

Her attorney Michael Kump added that it would give it “the minimum attention necessary”.

He said: “This baseless and absurd lawsuit is just a continuation of a pattern of disturbing behaviour. We will give it the minimum attention necessary, which is all it deserves.”

According to Samantha, who shares the same father as the former actress, Meghan’s “rags to royalty” story is “false”.

She claims she “fabricated” details of her background to the Royal Family, the media and during TV interviews.

Samantha accuses Meghan of launching a “premeditated campaign to destroy” her and her father’s reputation. 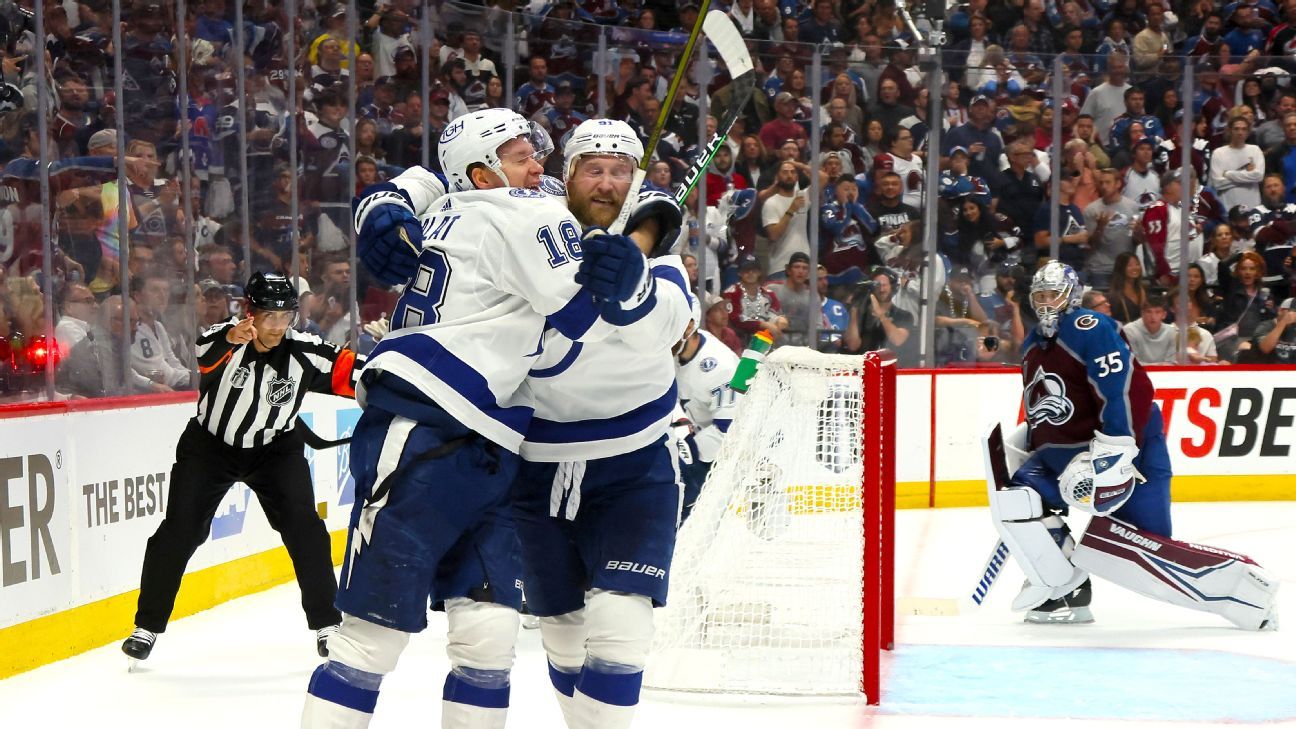 TD forced to pay back €1,000 expenses due to poor attendance
9 mins ago