A McDonald’s worker has revealed the least popular menu item – and many have been left in shock.

The hot beverage, the worker says, is never ordered as much because its cold and sweetened counterpart is more popular.

Stephen Patula has said tea is the least requested menu item while sharing a video on his YouTube account on October 14.

He also claims in this video he has not served tea since his family bought the franchise in July.

Stephen, who is an area supervisor, also answer the question in a previous TikTok video where he shares his insights into the fast-food giant.

He said: “We bought these stores in July and I have yet to serve one hot tea.

“I actually didn’t even know that we sold hot tea until about a month ago.”

He also says that ironically, the most sold item in the store in Ohio is ice tea.

The TikTok account, where he posts under the domain @patulafamilymcdonalds has over 934k followers and many have also commented on the youtube video.

One person wrote: “Welp I know what I’m asking for next time I’m there.

Another McDonald’s worker wrote: “Exactly someone asked for hot tea the other day and I had to ask where it was on the machine bc I had no clue where it was or that we even sold it.”

In another popular video, Stephen shows how ice tea is made. The post has received more than 332k views.

One person comment: “In high school, we would get this EVERY day commented one person.”

Another one wrote: “Bro, I get this every time at McDonald’s.” 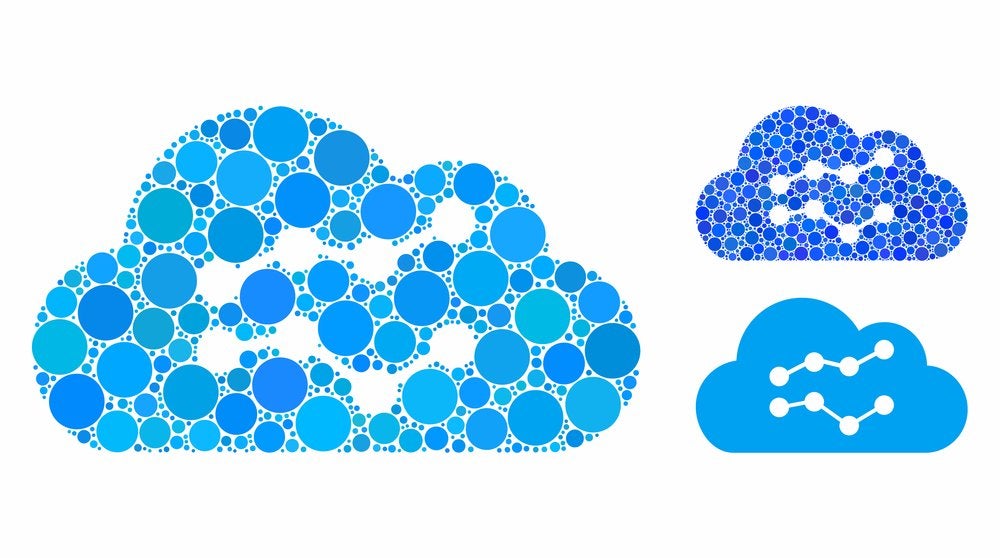 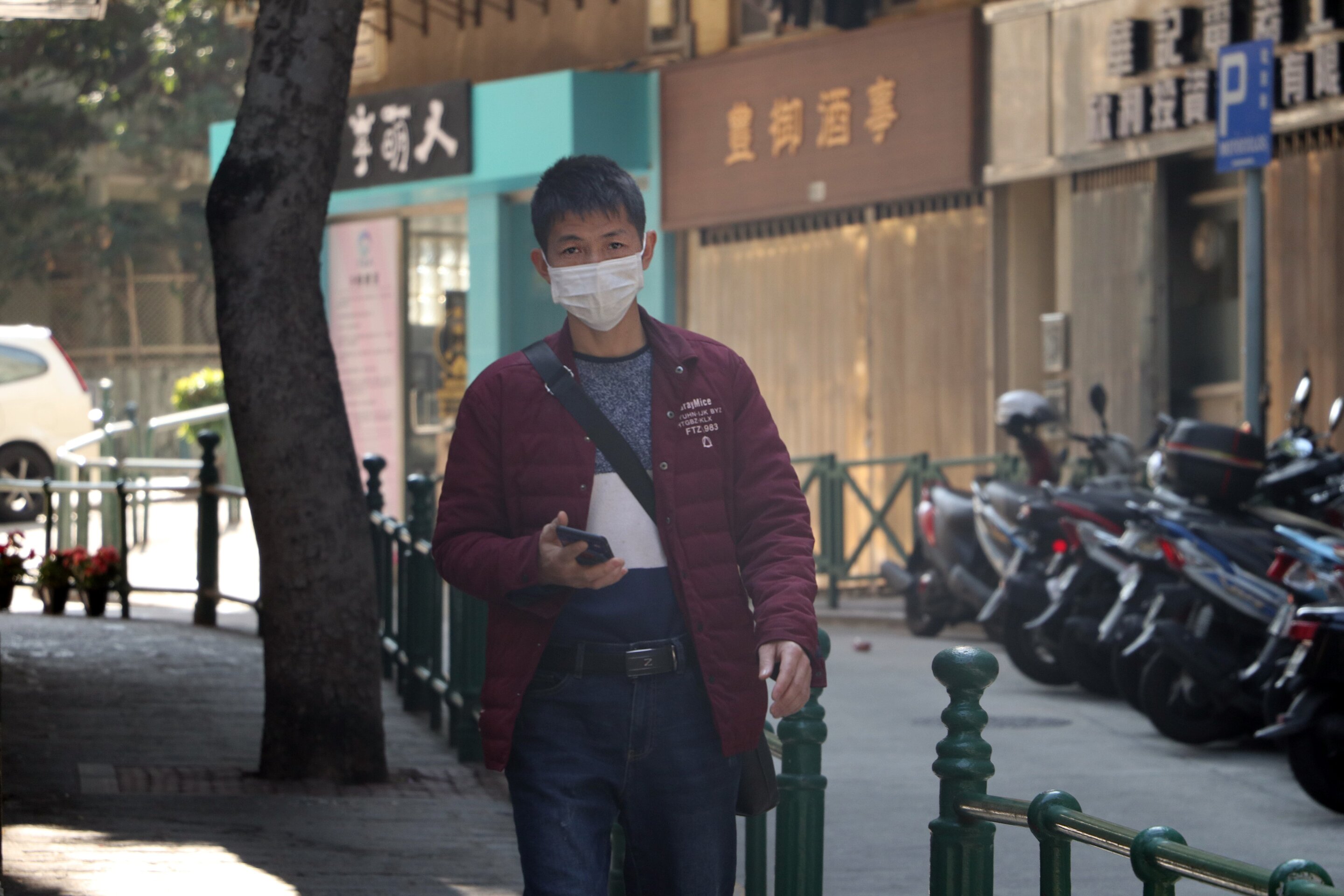