Jurgen Klopp and Sadio Mane had Naby Keita holding on for his life at sea – and now Liverpool’s star striker has opened up on the hilarious video.

In a hysterical 40-second clip posted on Mane’s Instagram page, Klopp and his Liverpool players test the resolve of the Guinea international during their pre-season trip to Austria.

Clearly frightened by the situation, Keita and his teammates get into an argument as the Liverpool boss winds his midfielder up.

Mane and a Liverpool teammate rock the pedalo from side to side, and – in an amusing turn of events – Keita crawls into a ball and hides, protecting himself from being tipped over the edge.

In an interview with Liverpoolfc.com, Mane sheds light on the incident involving his former RB Salzburg teammate, explaining: “Sometimes we go out, like yesterday [Wednesday] you could see some people struggling to swim in the water.

“I tried to pull Naby in the water – he didn’t want to!

“I think all these kind of things are important and you can see how the team are happy and have joy and happiness together.

“This is really important. We built something special, and you can see LFC is like a family.”

The Reds are currently based in the state of Salzburg as they build up fitness for their friendly fixtures ahead of the 2021-22 season.

They will open their season with an evening trip away to newly-promoted Norwich on Saturday, 14 August 2021.

Liverpool salvaged a topsy-turvy 2020-21 Premier League season with a final day victory over Crystal Palace at home, which marked their fifth Premier League victory on the bounce.

Do you think Liverpool will win the league this season? Let us know in the comments

They will look to carry over the end-of-season form that saw them snatch a third-place finish into the new season, where they will have aspirations of winning their second Premier League title.

Last campaign, Mane did not have his greatest season in a Liverpool shirt, despite finishing with 16 goals in all competitions.

In the upcoming season, he will aim to hit the heights of his 18/19 season, where he won the Golden Boot with 22 Premier League goals.

Ahead of the new season, which gets underway next month, the Senegalese speedster reflected: “It was not my best season, which I know. Like I always said, it can happen in football, but I think it won’t be the same [next] season.

“For sure, I am more ready, mentally, physically, everything, so I think it will be for myself an exciting season.”

During pre-season, Liverpool have played out two 1-1 stalemates against Bundesliga side VfB Stuttgart and FC Wacker Innsbruck, of Austria.

Across the 30-minute mini-matches, The Reds used 22 players over the course of the hour, including a debut for the new £36 million signing Ibrahima Konate.

Unfortunately, Konate could not mark his Liverpool debut with a clean sheet, with Divock Origi and Mane scoring a goal apiece.

‘Jealous of my ex’s girlfriend – and now they’ve split, I want to make a move’
13 seconds ago

‘Jealous of my ex’s girlfriend – and now they’ve split, I want to make a move’ 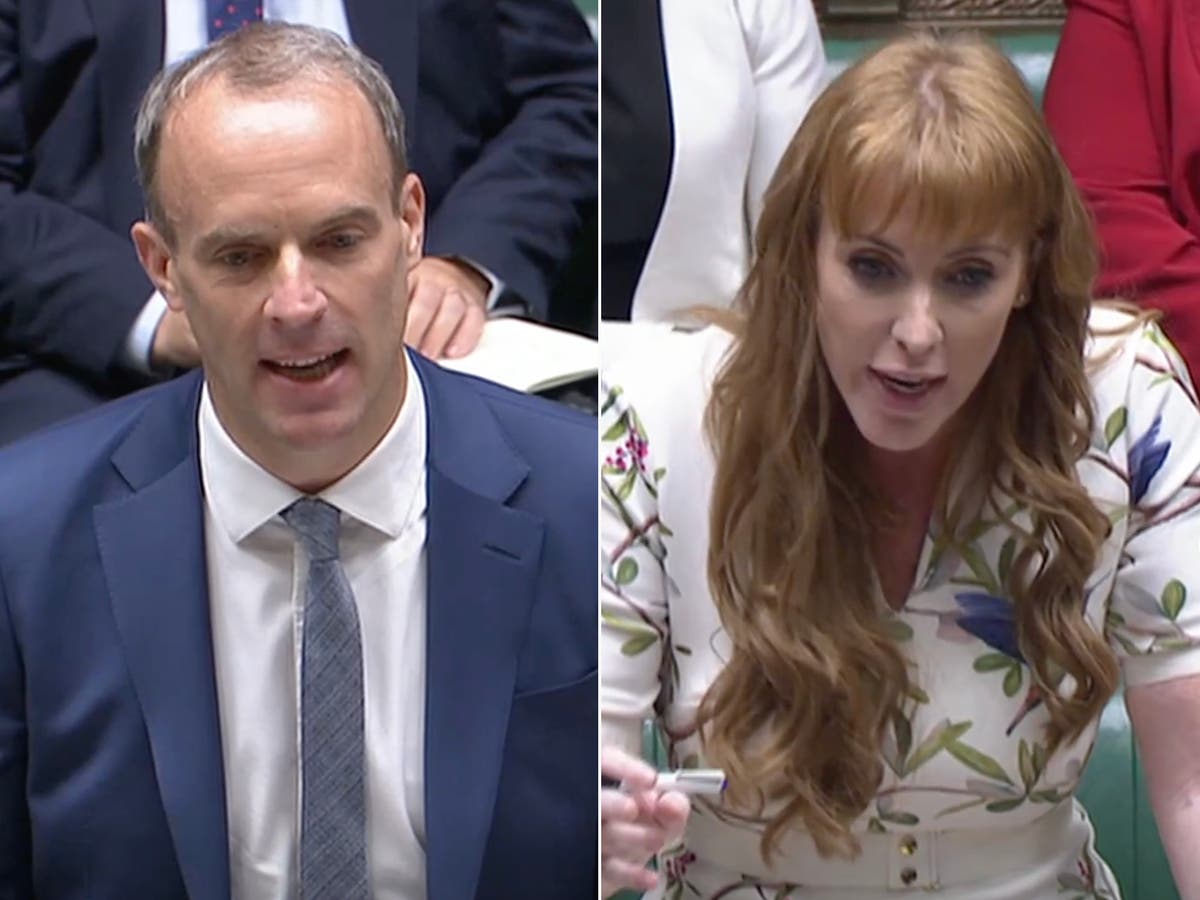 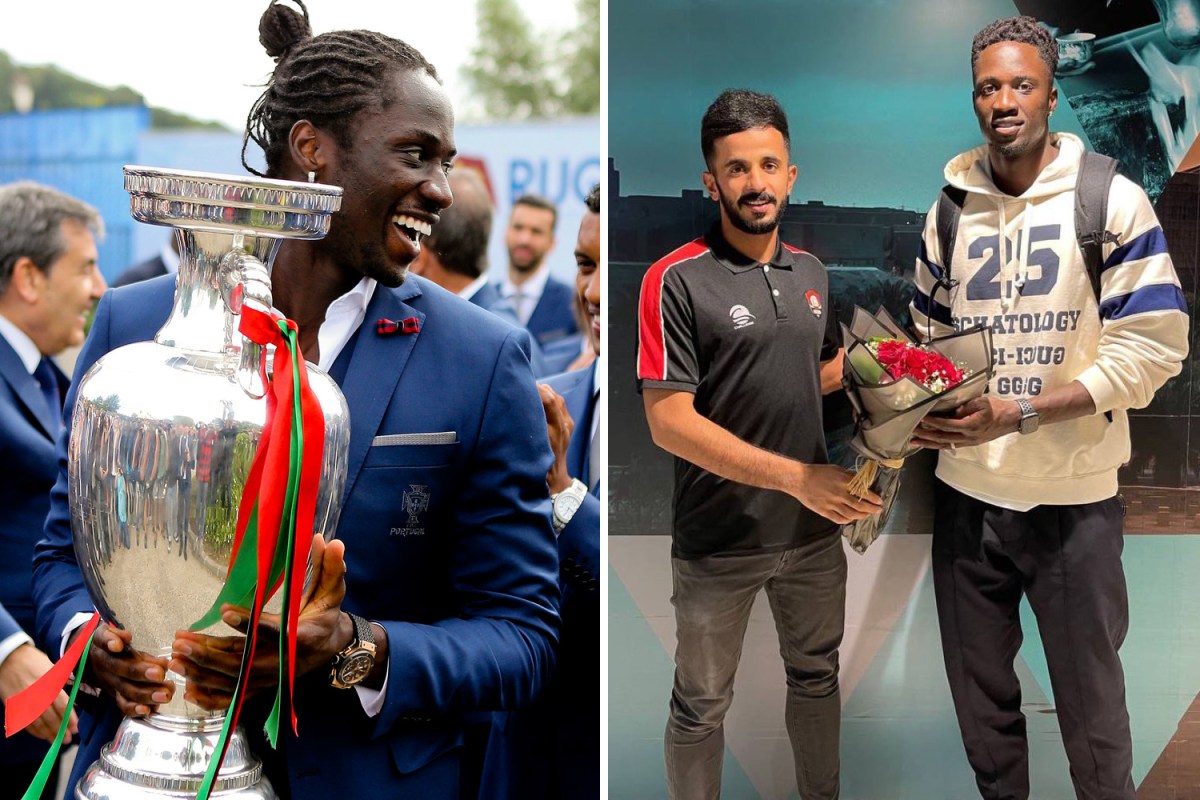