After investing £3,000 of their own money to bring healthy food company The Skinny Co. to life from their garage, James and Wayne are now hoping to take on the US

The The Skinny Food Co. business has been called onto Dragon’s Den twice since its infancy (

A man who left school with one GCSE and a dream to start a business is now the co-owner of a £35million food company.

Healthy eating brand The Skinny Food Co. was set-up by co-founders Wayne Starkey, 41 from Blackpool, and James Whiting, 29 from Nottingham just over three years ago.

Wayne grew up in a one-bed council flat in Blackpool and received one GCSE through his education, but his dedication to work spurred him on to success with best friend entrepreneur James.

The pair were originally inspired by family members who found they were locked out of much of the food market because they suffered from diabetes.

Last year, the business turned over £17.2 million with that figure projected to rise to £35 million this tax year.

Have you got a business success story to share? Get in touch: [email protected]

Investing just £3,000 of their own money to bring their idea to fruition, in the first 12 months alone they sold over one million bottles of their healthy sauces – including Ketchup, BBQ Sauce and Chip Shop Curry.

“I started up working out of my garage while James’ worked out of his bedroom at home,” Wayne told The Mirror.

“The idea was born from something quite simple really. James and I both have family members with diabetes, who were forced to forego their favourite foods.

“We witnessed a gap in the market first-hand and wanted to create a world where everyone can enjoy great tasting, healthy food, including those with food intolerances, allergies, dietary restrictions, and for those who simply wish to cut down on their sugar consumption.

“It was about providing an alternative – none of the calories or sugar, but all of the taste,” Wayne said.

The business was inspired from their family members who had diabetes
(

Speaking on how the duo collaborated, James said he had thrown himself into work after losing a child.

“I was working for six or seven different companies at a time, often completing 16-hour days. It acted as coping mechanism for me – it’s how I first met Wayne,” he said.

James, who features on Forbes’ under 30 list, explains: “I still struggle to switch off and work very long hours, but I’m proud of what we have been able to achieve to date and am excited for the future. It feels good to be making a difference to the lives of others.”

Interestingly, the pair were twice invited to showcase their business on Dragon’s Den, but declined both times.

Their ambition is to have a 350 strong product line by the end of this year and 1,000 products within the next five years.

Wayne explains: “The biggest struggle has been keeping up with demand to be honest – a nice problem to have!

“Our warehouse was initially a mixture of my garage and James’ bedroom, and in the early days it was a real challenge with stock then between four different warehouses. We were forced to re-locate to a warehouse in Nottingham while trying to manage the business from Blackpool. The move allowed us to combine the four warehouses in one.”

You might recognise their products from the shelves of Morrisons
(

The duo are currently at 222 products across 22 categories and hope to expand this to 350 products by the end of this year, and to 500 in the next five years.

Wayne adds: “We are now a team of 30 and have five warehouses. One of these is our own, and four are external – all are in and around the Nottingham area.”

“From concept, to creation, to seeing our products on supermarket shelves, I’m really proud of what we’ve achieved. To be able to replicate that overseas while continuing to grow in the UK is what excites me most in terms of what’s next!” 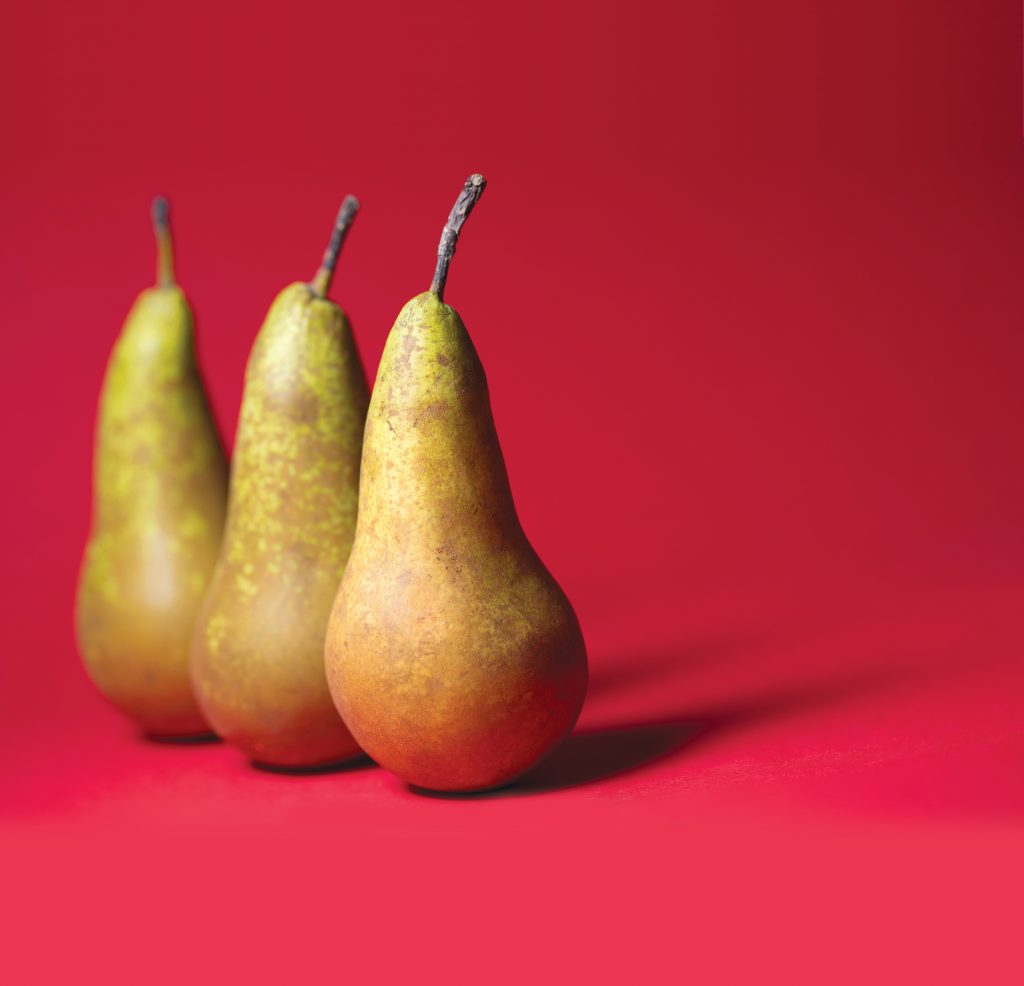 Worst Name Ever: The Fisker PEAR Electric Vehicle
4 seconds ago 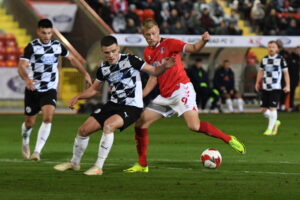 Four takeaways from Charlton’s FA Cup win at Gateshead: A fright on the Tyne
3 mins ago

Strictly’s AJ and Kai’s romantic moments – bum pat, pet name and ‘I love you’
6 mins ago