The 29-year-old defender has endured a rotten time in recent years, having been plagued by injuries and has hardly featured at first-team level.

Jones is working his way back to full fitness after more than a year out with a knee injury.

His last senior appearance for United came way back in January 2020, in a 6-1 FA Cup win over Tranmere Rovers where he even got on the scoresheet.

That was before the height of the Covid-19 pandemic and when terms like ‘social distancing’ were not even in our lexicon.

However, a report now claims that Marco Silva’s side are exploring the possibility of signing Jones on a loan deal before the summer transfer window closes on Tuesday night.

Fulham were relegated from the Premier League last season but have made a fine start as they bid for an immediate return.

Silva’s side are unbeaten and joint-top of the division. The addition of a top flight title winner in Jones (he has a winner’s medal from the 2012-13 season) would appeal to the Cottagers but there are obvious question marks over his fitness.

And those issues are likely to be heavily challenged in the Championship, a relentless division with games coming thick and fast.

This year marks a decade at Old Trafford for Jones, after arriving from Blackburn Rovers in 2011. His current contract runs until 2023.

Earlier this week former United defender Rio Ferdinand slammed his ex-teammate for staying at the club.

“I am baffled at how he’s still been given a new deal at the club given his past few years at the club. It just doesn’t make sense to me how you get a new deal. 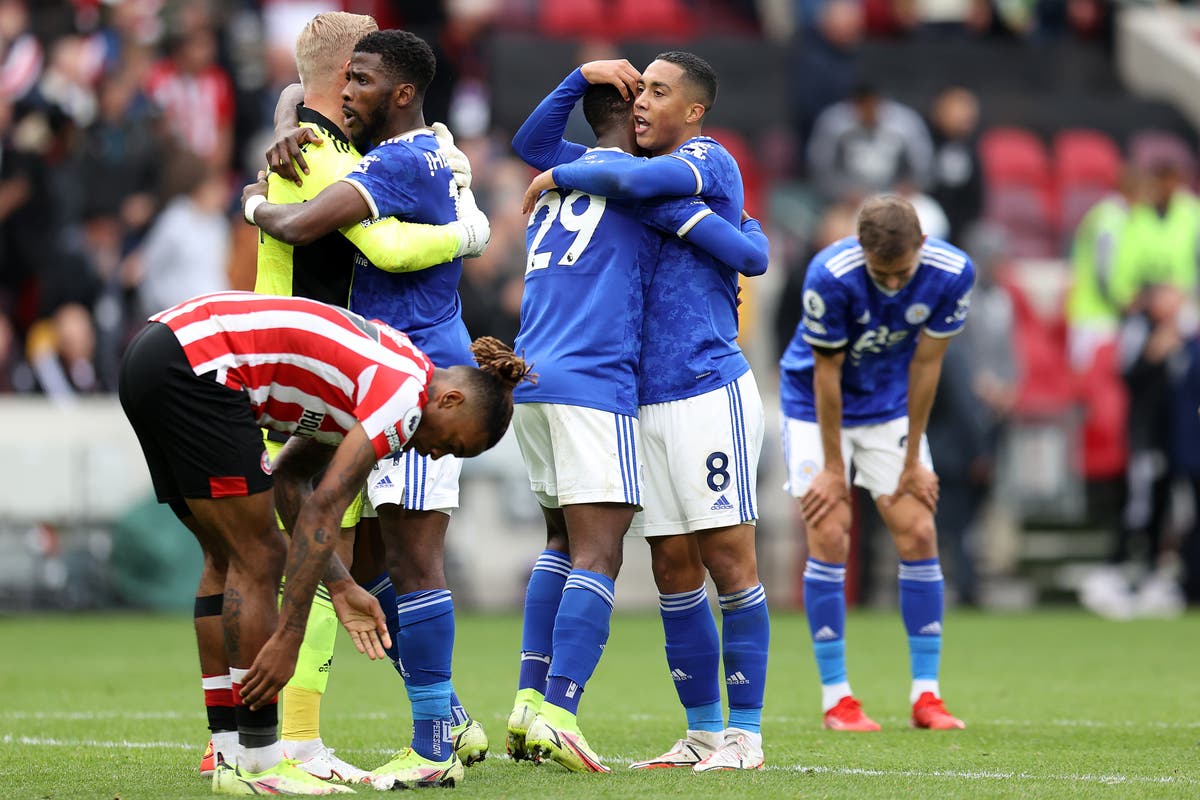 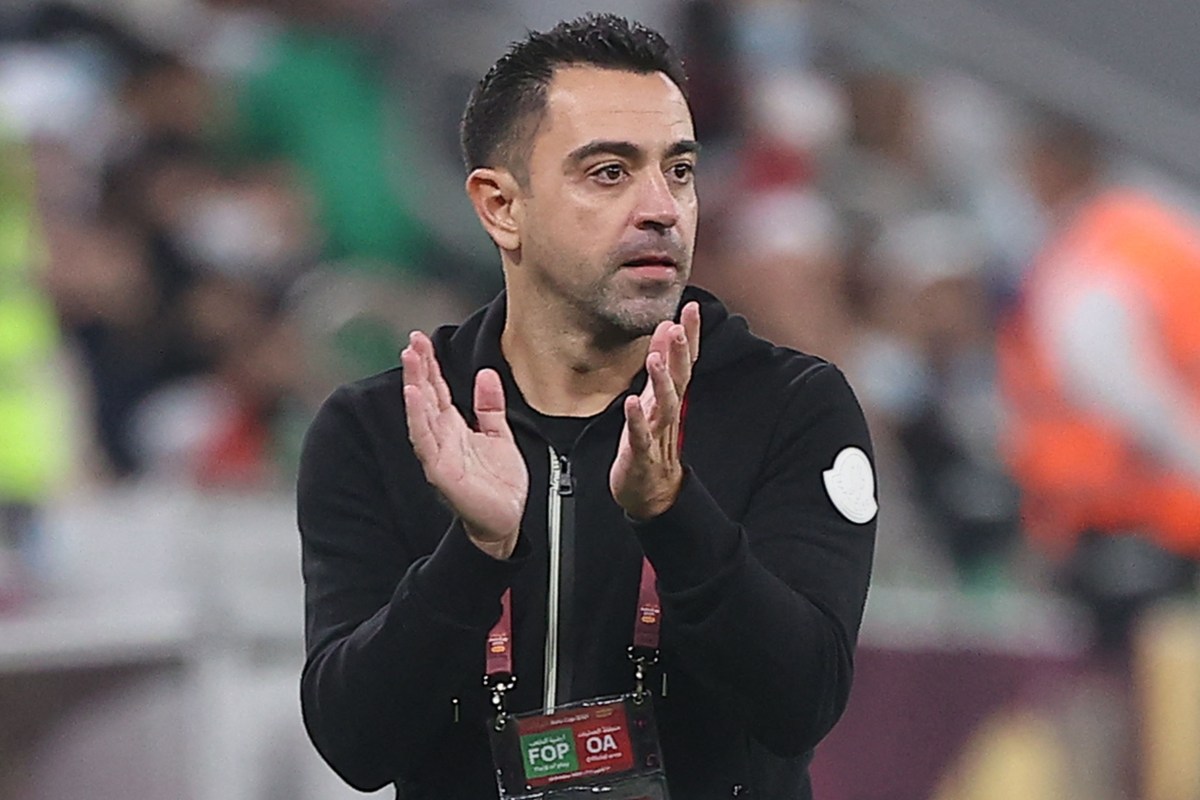