Mark Taylor, 42, has been praised for ‘saving kids’ lives’ after he helped rescue a baby, child and mother from a ‘raging fire’ in north Bristol

The blaze erupted on Sunday night (

A hero passer-by who had just popped out to the shop has been praised for his bravery after catching a baby from a burning building.

It was a fairly typical Sunday night for Mark Taylor, 42, when he was asked to pop to his local shop for tea and biscuits.

Little did he know that by taking a different route home he would help to save the lives of a mother, child and baby stuck in a burning building.

Mark, a dad-of-three from Little Stoke, was driving through Bush Avenue on Sunday night when he noticed a plume of black smoke he thought was a bonfire. As he edged closer, he realised the whole bottom floor of the house was alight.

Within minutes Mark jumped out of his car where a woman had stuck her head out of the top floor window in panic. “I need your help to get the children out,” he was told.

Mark was handed down a small baby by their arms, and tried to lessen the 12-feet drop by reaching up as far as he could, reports Bristol Post.

Nobody was seriously hurt
(

He caught the baby and passed them onto a neighbour. “By this point another guy had come over, he was taller than me,” he said.

The pair helped rescue a young boy from the building. “At this point the fire was raging,” Mark added. “I was quite worried the windows would blow out as well.” The boy was dropped down by his feet and ankles, and Mark reached out and grabbed him, trying to avoid the broken glass on the windowsill.

“Next was the mum,” Mark said. “As she was taller we were worried about how we would catch her. We didn’t know how much time we had at that stage, as the fire was burning viciously.”

Mark encouraged the woman to sit on the windowsill, grip onto the window frame and lower herself down. “We just broke her fall, got her down safely and as quickly as we could. We then alerted the house next door, banging on their door to make sure they were out.”

Mark managed to rescue the family from the burning building before the side windows ‘blew out’ and the fire service arrived. “By the time we got them out, the fire was pretty established,” he continued.

With emergency services on hand and the situation ‘under control’, Mark returned home and tried to relax. He says he is glad he could help and is relieved the family were not seriously hurt.

“It sort of hit home,” he said. “It was just being in the right place in the right time, I just wanted to help them out. The most important thing is that everyone is safe.”

Mark has since been praised for ‘saving kids’ lives’ by stepping in to help. On Monday the dad of the children posted on Facebook, saying: “I would like to say a massive thank you to the lads who caught my baby girl and the man who caught my son when Jade had to throw them out of the bedroom window because the house was on fire.

“I could never appreciate or tell you how thankful I am. You saved my kids’ lives and I just want you to know I’m forever grateful. Thank you so much…”

A fundraiser has since been set up to help the family, who have lost belongings and sentimental items. It reads: “I have set up this fundraiser on behalf of Jade as I know this is something she would of never thought in doing or wanting to do.

“Last night her house went up in flames and luckily they all made it out but unfortunately belongings and sentimental items didn’t. They are now left with absolutely nothing no clothes, home, or anything.”

You can visit the fundraiser here. 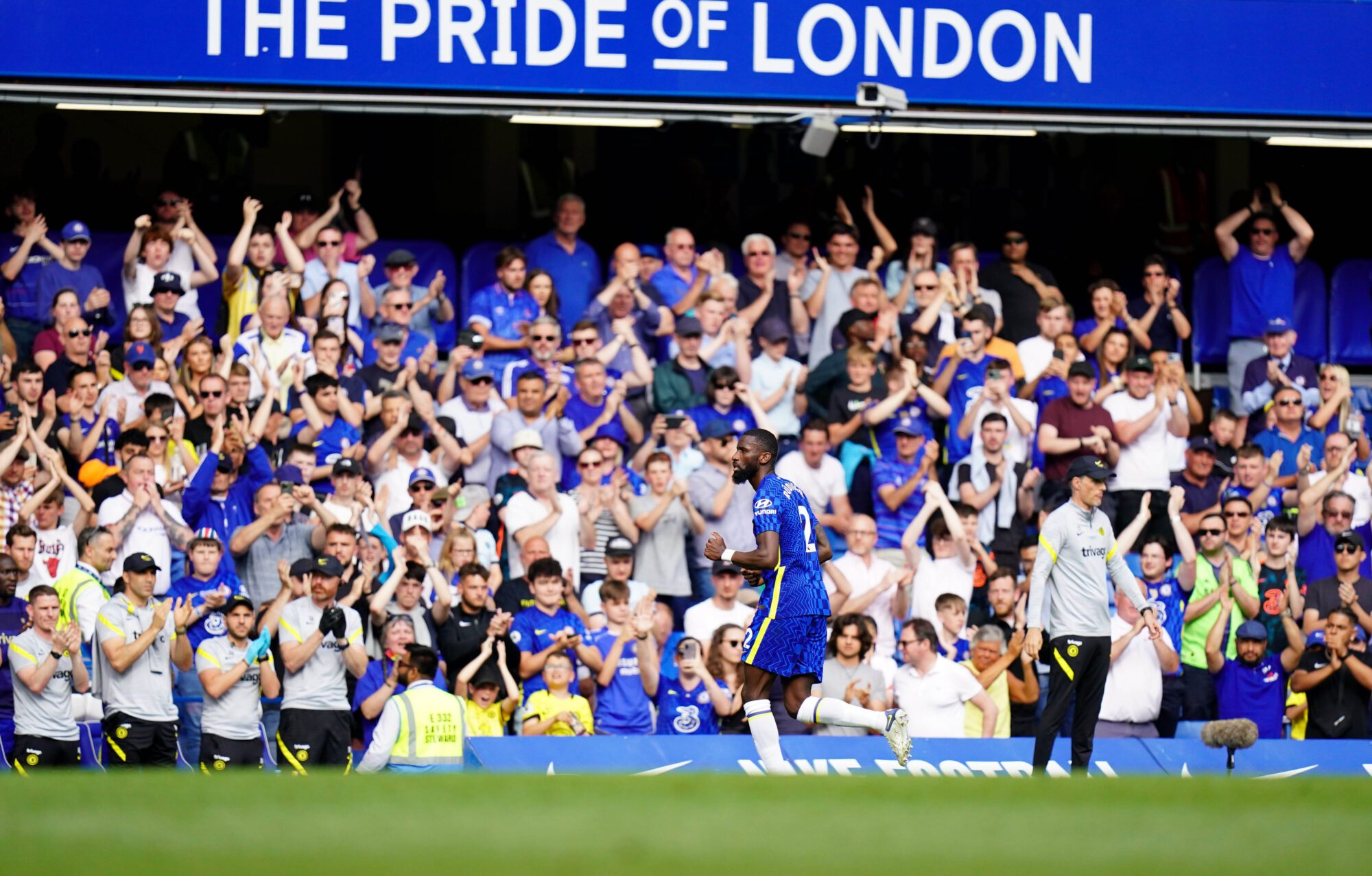 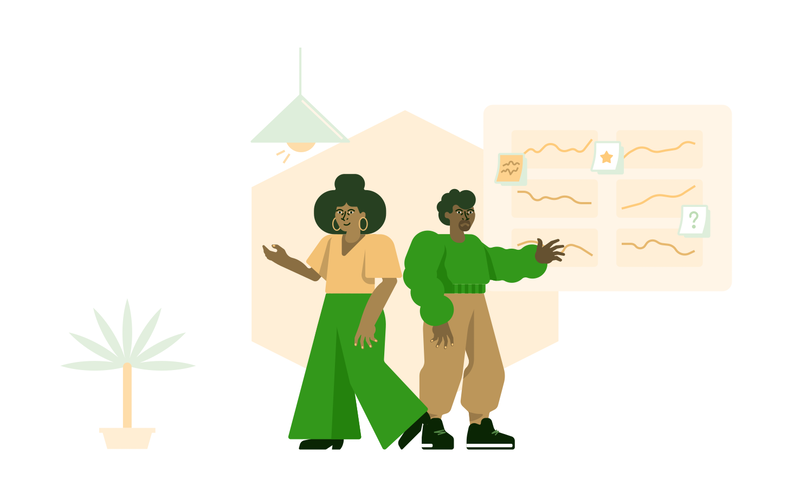