PORTO, PORTUGAL – MAY 29: Kevin De Bruyne of Manchester City looks on during the UEFA Champions League Final between Manchester City and Chelsea FC at Estadio do Dragao on May 29, 2021 in Porto, Portugal. (Photo by Alex Caparros – UEFA/UEFA via Getty Images)
Related Articles

Southampton’s trip to the Etihad on Saturday afternoon could get messy and we think Over 3.5 goals looks the safest wager.

Manchester City have already scored 16 goals in just three games at the Etihad this season so it’s no surprise that Pep Guardiola’s side are an extremely restrictive 1/7 to brush Southampton aside on Saturday afternoon.

The Saints are winless from four Premier League match this season and that is largely down to their inability to create big chances, with the notable exception of Newcastle away, which they really should have won. Without Danny Ings to make the most of any half chances that come their way, Ralph Hasenhuttl’s side are finding life tough.

That spells trouble against a rampant City side that restricting opponents to very few opportunities, with the exception of their midweek Champions League fixture, although RB Leipzig’s xGF of 1.1 suggests the German outfit made the most of any half chances that came their way.

City have scored five, five and six in their three home matches so far this season in all competitions but the 5-0 scoreline feels a bit on the tight side at 12/1. 6-0 is almost double the price at 22/1.

However, the safest play at the prices looks to be over 3.5 goals at even money. This fixture produced seven goals last term and both of Southampton’s away games this season have yielded four goals.

City have no fresh injury news on the back of their 6-3 victory over RB Lipzig in midweek. Kevin de Bruyne took a major step back to full fitness with an impressive 71-minute performance while his replacement, Phil Foden, is pushing for his first start of the season.

With fitness doubts over Aymeric Laporte, John Stones could be in line for his first start of the season.

Stuart Armstrong and Theo Walcott are major doubts for the visitors but Shane Long is pushing for a return. 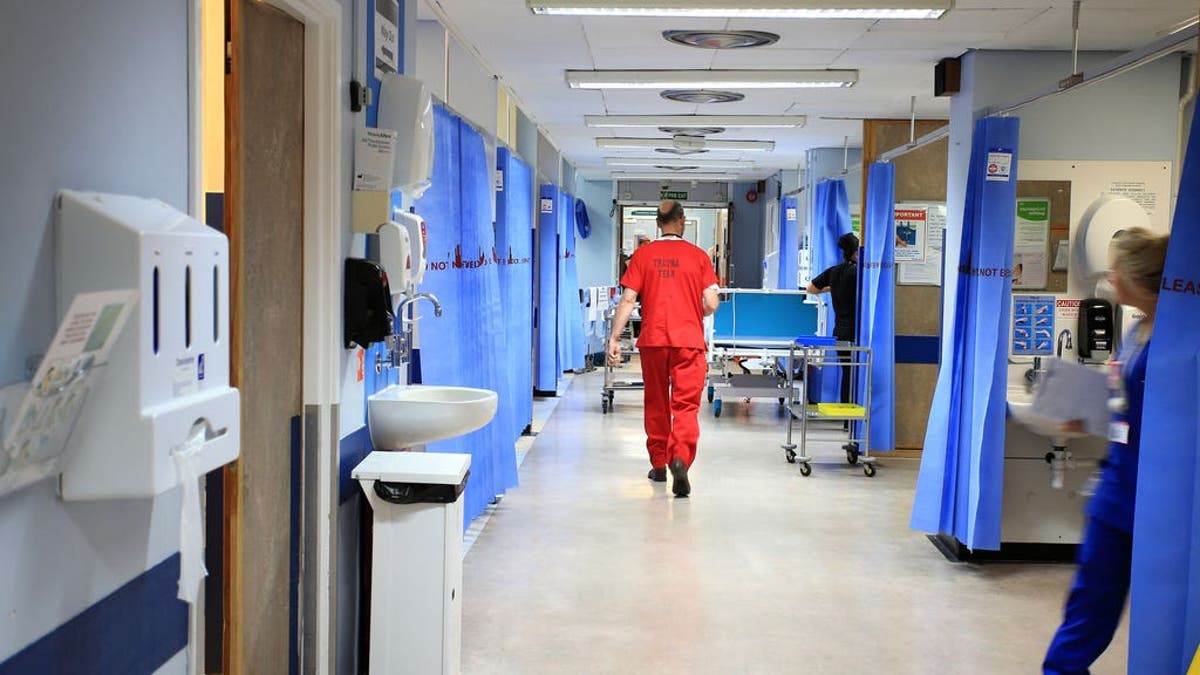 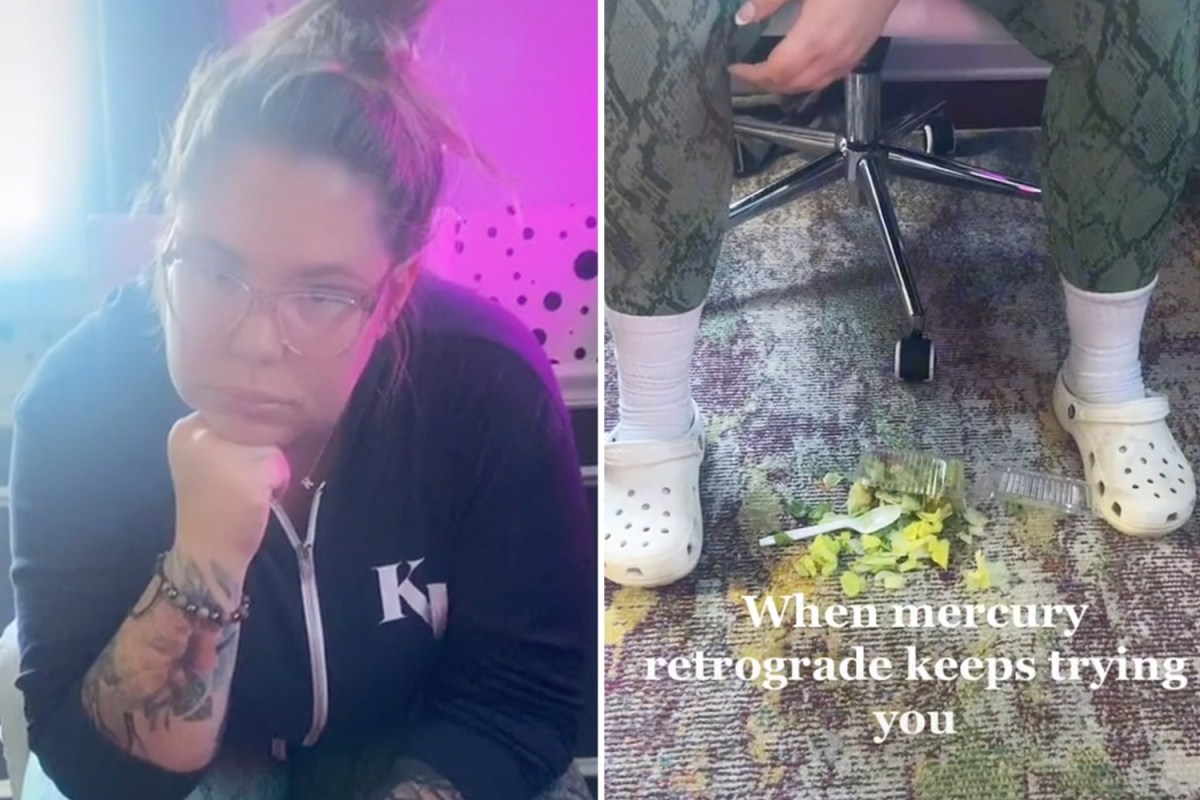