NVQ4 to streaker on the pitch, what do all the love island sex codes mean? Here we take a look ahead of the dramatic Casa Amor recoupling ceremony tonight

As we prepare for the explosive Casa Amor recoupling, we take a look at some of the language that might have been confusing you in this series of Love Island.

The girls, who have remained in the villa while the boys sneaked out for a boys trip to Casa Amor, have for the past couple of days been getting to know the new boys.

Meanwhile, the boys have been getting to know a group of new girls over at Casa Amor.

We’ve already seen the first few recoupling choices – with both Chloe and Hugo deciding to recouple with new Islanders Dale and Amy. Meanwhile, Toby decided to bring Mary back to the villa, with Abi staying loyal.

With relationships forming, beds sharing and drama unfolding before our eyes, the islanders have come up with their own secret codes when talking about how far they’ve gone with each other.

If you’re struggling to understand the code as much as we are as we try to figure out who’s done what, we’ve got you covered.

After a debate on what code they should use as their sex codes, the girls agreed on NVQ levels – also known as National Vocational Qualification levels.

The NVQ code was suggested by 26-year-old lettings manager Faye in an attempt to discuss the evening’s antiques the next morning as they sip their iced coffees.

There are five NVQ levels. These offer a work-based way of learning whilst in school, college or whilst working.

However, the girls have only decided to use four of the NVQ levels to dish the goss when the lights go off and the sheets are pulled up. These are:

The boys took a different approach on how to discuss their bedroom antics., and boys being boys decided the best option was for a football code.

As with many football terms, it can become a little confusing, especially when it comes to what each terminology means in regards to bedroom fondling.

The codes were mastered by 22-year-old semi-pro footballer Toby, who wanted to bring his love of the game into the villa.

The boys use the code when speaking about their antics
(

The traditions of love island sex codes have taken to our screens each year in an attempt to discuss sexual antics without damaging the ears of viewers. 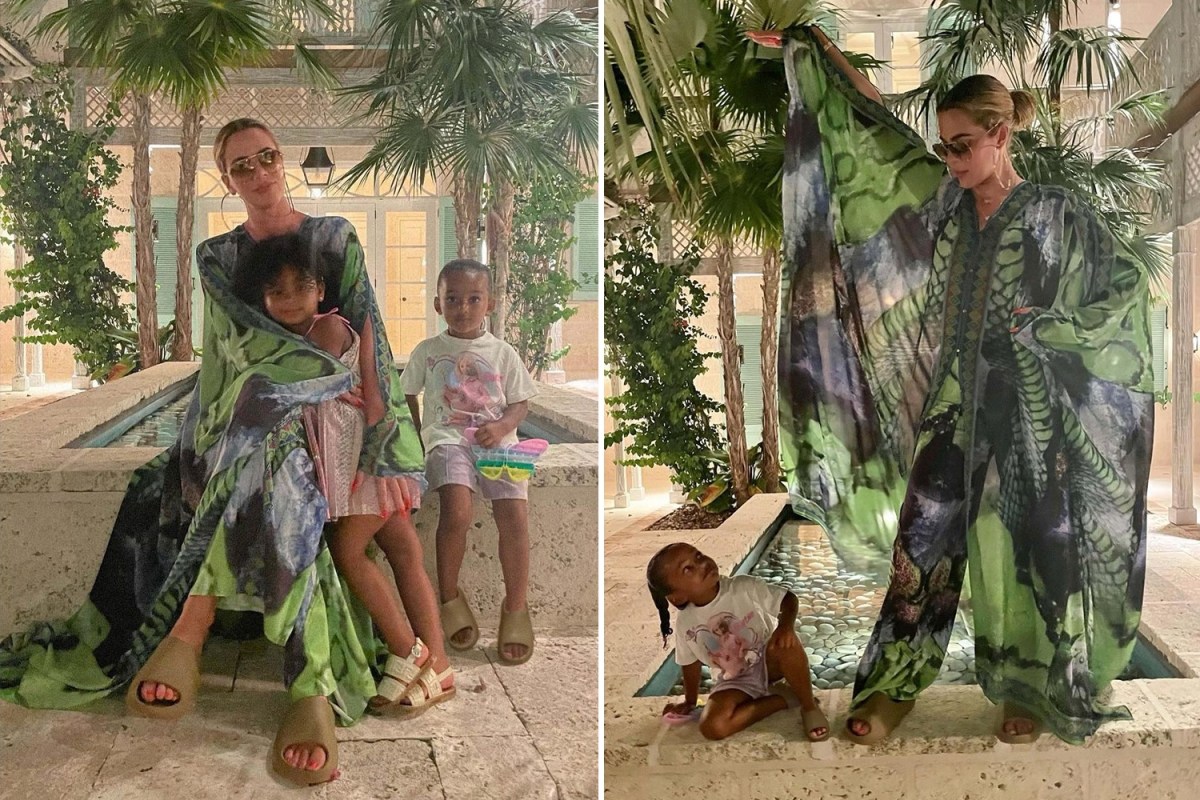 Analysis of the war between China and BITCOIN ⚔️⚔️⚔️Who wins? for BINANCE:BTCUSDT by seyed_mehdi
5 mins ago 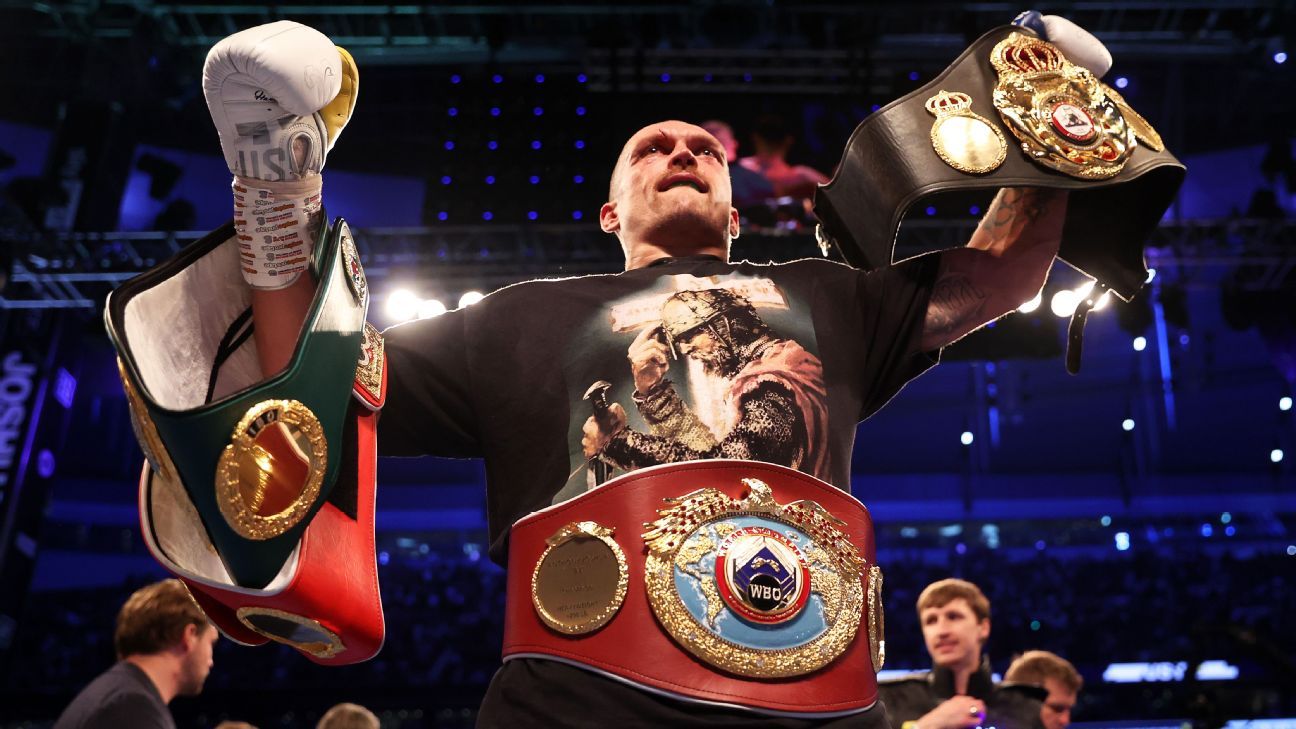 A new champion: Reactions to Oleksandr Usyk’s victory against Anthony Joshua
9 mins ago 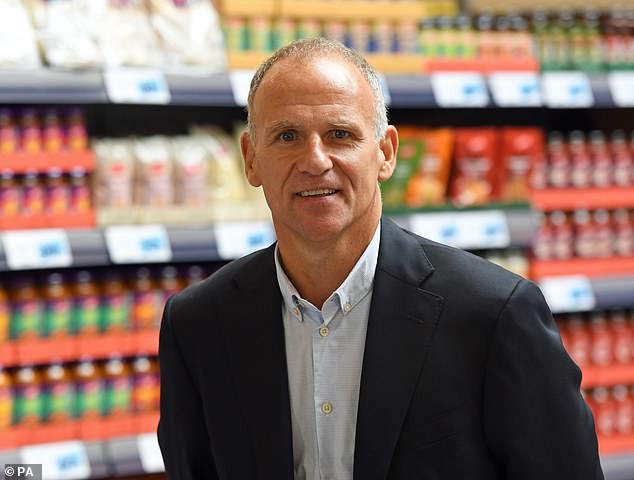